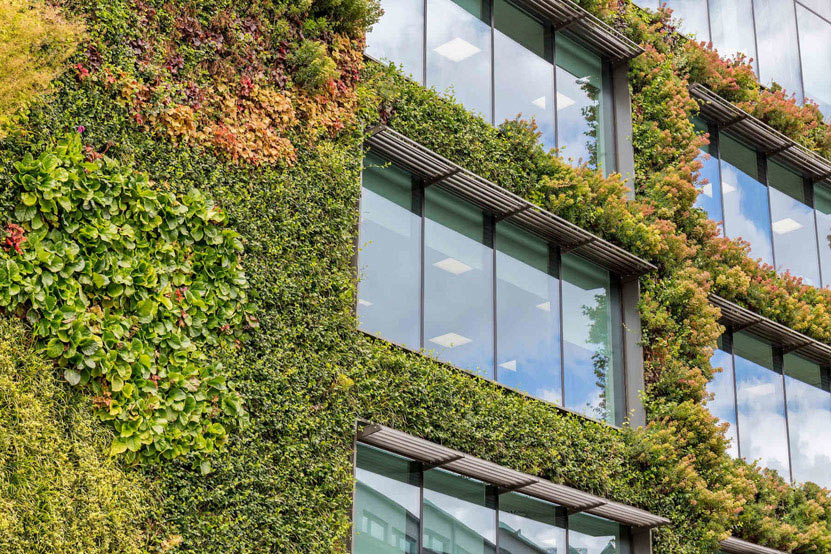 What comes to mind when you think of green travel? Huge swathes of lush rainforest filled with all manner of exotic creatures? Pristine waterways without a single cruise ship in sight? How about a busy city filled with people and skyscrapers? Probably not the latter. While we're big advocates for green getaways to remote havens, there's no denying that cities are a big part of modern life and have a key role to play in protecting the planet. Read on for a roundup of the most environmentally green cities in Europe...

Crowned as the European Green Capital City of 2020, Lisbon is definitely doing a few things right when it comes to promoting environmental efforts. While wandering around the city's pretty tram-lined streets, keep an eye out for the many electric vehicle charging points (it has one of the world's largest networks of them), visit one of the gorgeous green spaces dotted around, and hop on an electric bike or scooter to make the most of the excellent bike lanes that criss-cross the city.

Copenhagen has won numerous awards for its eco-credentials over the years and it's easy to see why. With its extensive cycling infrastructure, ambitious climate goals (Copenhagen aims to be carbon neutral by 2025), and pristine harbour waters where you can enjoy refreshing dips right in the centre of town, this is a city where being green is cool and hip. Fancy getting a taste of the action on a visit to the Danish capital? Hop on a bike and set off on a private cycling tour of the city with stops for sugary treats and a leisurely lunch along the way.

Another city that's big on biking is Amsterdam. When the residents aren't whizzing along the canals on two wheels (cycling is the main form of transport in Amsterdam) they're getting about on the eco-friendly electric trains, buses and subways. It's not just the transport that's green either, with more and more locals installing solar panels on their roofs and growing their own food.

Stockholm, another European Green Capital winner, is well known for its green credentials. This Swedish city, which is spread across a 14-island archipelago, has taken sustainability to the next level with 100% of its energy from renewable sources. Throw in a whole host of environmentally friendly hotels, a scattering of innovative restaurants that champion fresh locally-sourced produce and some seriously cool modes of transport including ferries and kayaks, this is a real urban oasis.

A green city through and through, Berlin has over 2,500 public parks and gardens, making it one of the greenest cities in Europe. When you're not people watching from a park bench or enjoying a picnic on a sunny patch of grass, there's plenty to keep you occupied in this undeniably cool capital. Spend a day wandering around the artistic quarters of East Berlin, fill up on contemporary art in modern art galleries, and rub shoulders with hipster locals in one of the many buzzing bars.

Further afield, there are other green cities cropping up on the eco map. South Africa's coastal capital, Cape Town, is a city that is truly nestled in nature with epic natural surroundings on all sides from the towering Table Mountain to Boulders Beach (home to over 2,000 endangered African Penguins) and the sprawling Kirstenbosch Botanical Gardens. San Francisco is another sustainable city worth mentioning with its 'eat local' initiatives and beautiful Golden Gate Park. Then there's Singapore, Asia's greenest city, which has found a way to squeeze in heaps of green spaces between its gleaming skyscrapers including the iconic Supertree structures in the Gardens by the Bay. 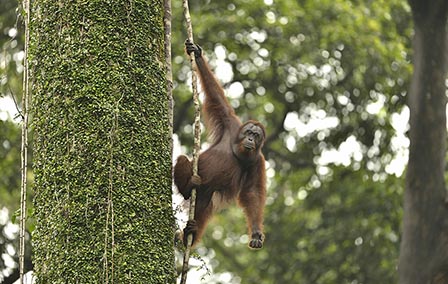 Where to Support the World’s Most Endangered Animals

When imagining a rainforest, you may picture dense undergrowth filled with parakeet-green leaves[...] 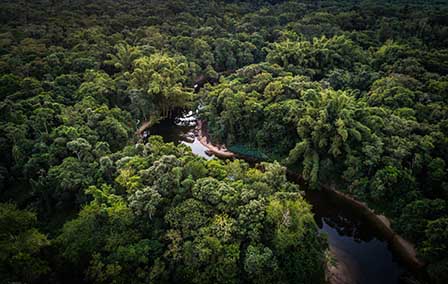 Ecotourism isn’t a new concept. In fact, it has comfortably occupied a space[...] 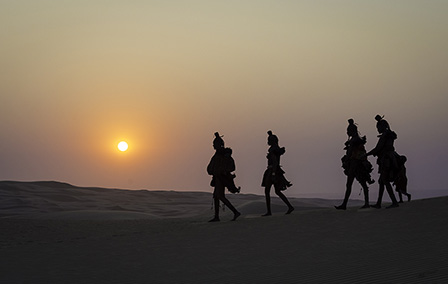 As part of our Travel Less, Travel Better initiative - which is all about making travel[...]