Deeper Cuts: The Second Cut is the Deepest 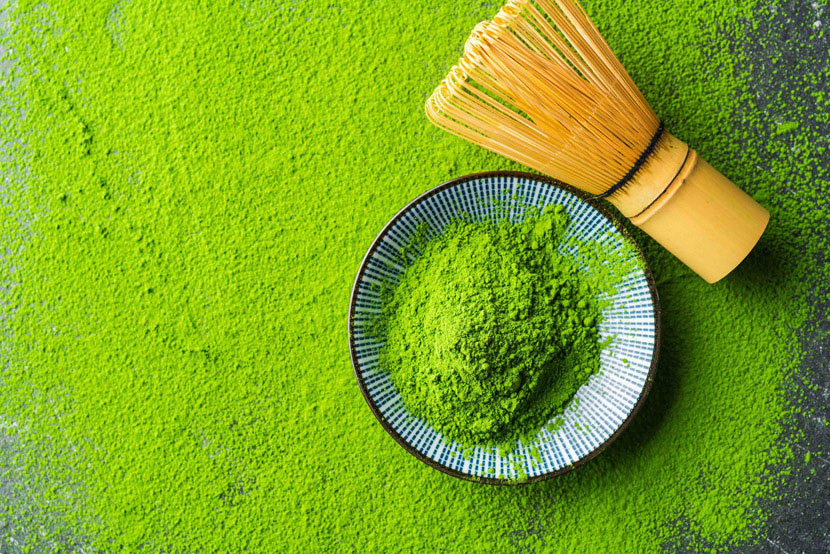 Cat Stevens, Rod Stewart and Sheryl Crowe may have all declared that the first cut is the deepest, but we at Original Travel are of the opinion that when it comes to visiting some of the classic destinations, the second cut goes a lot deeper. When returning to a beloved destination there's nothing better than discovering another layer of experiences and perspectives; which is made all the easier with our local Concierges, who are on the ground with insider tips. So if you're on your second (or even third or fourth) visit to a particular destination here's a flavour of what we can do to help you dig a little deeper.

Italy - a country with enough culture, cuisine and UNESCO Work Heritage sites to satisfy the most curious of travellers -can be discovered again and again. For something a little different from the traditional hotspots though, hop from the mainland to Sicily; the rougher-around-the-edges island neighbour (with more than a little Greek heritage, best explored at The Valley of the Temples) and dig into a more colourful and raucous history than most countries in Europe, a story of many-faced invaders, ancient feuds and cuisine as fiery as the notorious Sicilian temper.

If you've seen the Big Five on safari, tucked into delicious delicacies in Cape Town and sampled the scrummiest Sauvignon Blancs in the Winelands, what should be on the list for your next instalment in South Africa? We suggest an Eastern Cape trip with a focus on conservation. Spend a few days of your holiday with conservation teams working to dart, tag and protect rhinos and come away with a much deeper understanding of the part we can all play to protect these animals.

Vancouver's famous foodie scene is a highlight of any trip to British Columbia, but before their culinary creations reach you at the city's hottest restaurants and coolest street food stands, Vancouver's chefs join the hustle and bustle at Granville Island market. Wake up early to join the morning madness and watch as they compete for the best of the day's ingredients to make the evening menu, before heading behind the scenes with your guide to meet a few of the traders and sample their wares, from cured meats to doughnuts.

Japan has long fascinated travellers from across the globe and maintains its shroud of mystery to this day. With Tokyo ticked off the list and cherry blossom season seen, head south-west to the island of Kyushu, the perfect launchpad for a deep dive into some of the more complex aspects of Japanese history: Nagasaki, ancient castles, Yakushima's UNESCO-protected primeval rainforest, and the seaside city of Kagoshima - known as the 'Naples of Japan' - whose fascinating Museum of the Meiji Restoration is a must.

Nizwa, the Mountains and the Wahiba Sands, Oman

Away from the bright lights and big cities of the Arabian peninsula, Oman's wadis are havens of peace and quiet deep in the desert. The canyons, which run with water during the rainy season and teem with wildlife in summer, are a troglodyte world of ancient petroglyphs and villages which have managed to survive desert storms and stubbornly resist modernisation. A visit with an expert guide is a spectacular step back in time to Oman's deepest past.

There's no denying the allure of the Greek islands' clear blue seas and bright white buildings, but deep in the mainland's north are two of our favourite European hiking areas - Epirus and Meteora, home to the impressive Vikos Gorge. A guided hike down to the bottom of the 3,000ft deep gorge is, quite literally, a deep dive into Europe's geological history as you make your way through the layers of rock to the valley floor and back up again, before a date with a spa to soothe hard-working legs.

Mexico City is packed to the rafters with hidden gems ready to be explored. For art lovers in particular we can arrange a true travel treat. Head to the leafy suburb of Coyoacan and visit the Casa Azul, where the iconic Mexican artist Frida Kahlo grew up then lived with her husband, Diego Rivera. The house is full of her art and possessions, including pre-Columbian pieces and verdant tropical plants, and your expert guide will be able to shine new light on the fascinating surrealist artist's work.

Thinking about your own deeper cut adventure? Get in touch with the team today.