The Philippines consists of an archipelago of over 7,000 islands, with a combined shoreline longer than the US. Colonised by the Spanish in 1521, the country takes its name from king Philip of Spain. In 1898, it became a colony of the United States, as a result of which it is now the third largest English speaking country in the world. Filipinos have a rich and colourful culture, combining Asian, European, and American influences, and the country's natural physical beauty is making it an increasingly popular destination for travellers. The immaculate Amanpulo on Pamalican Island has long been an Original Travel favourite,
but that left 7,099 other islands in the Philippines just begging to be turned into luxurious eco-retreats. Many of the islands don't even have a name, and the Philippines seems to float on its own in the Pacific. Separated from Indonesia and Indochina by miles of ocean, the country's history is relatively undramatic; unlike many of its neighbours, it has not seen the rise and fall of dynasties. This may be due to the archipelago's linguistic, cultural and racial diversity - over 111 dialects are spoken in its various regions. 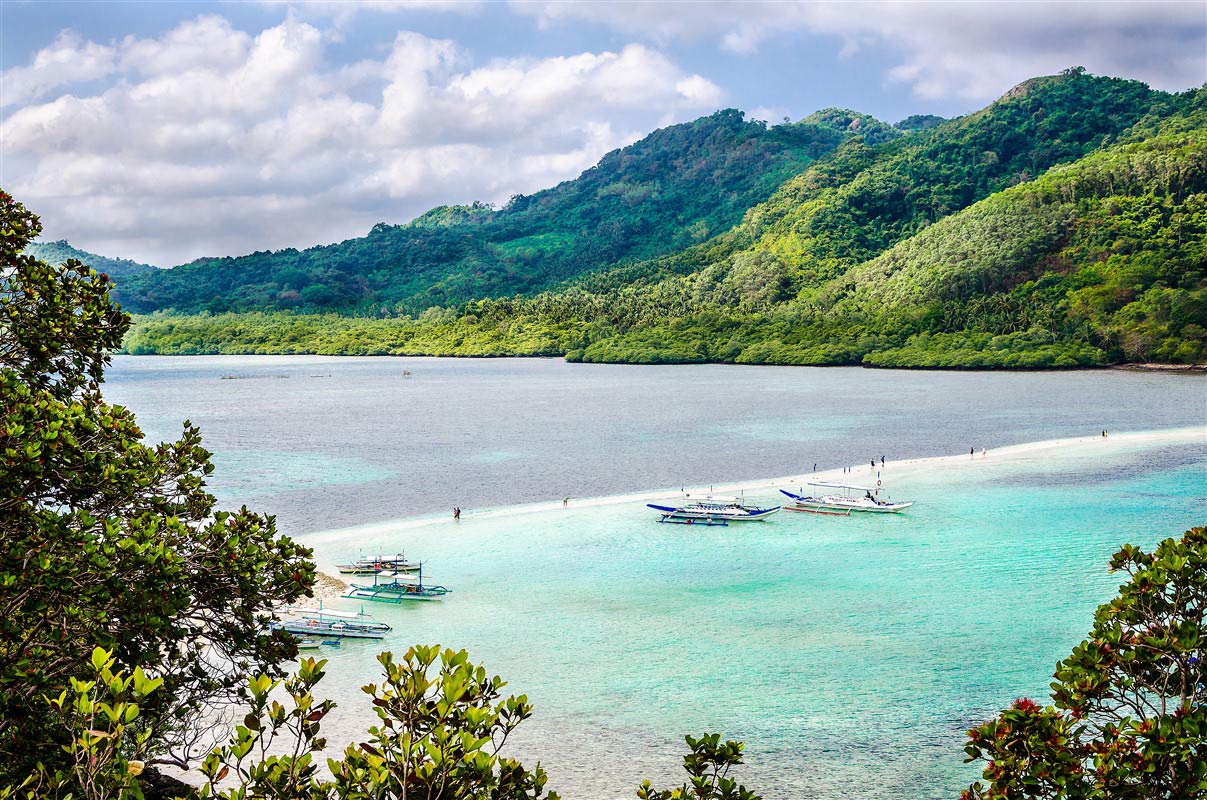 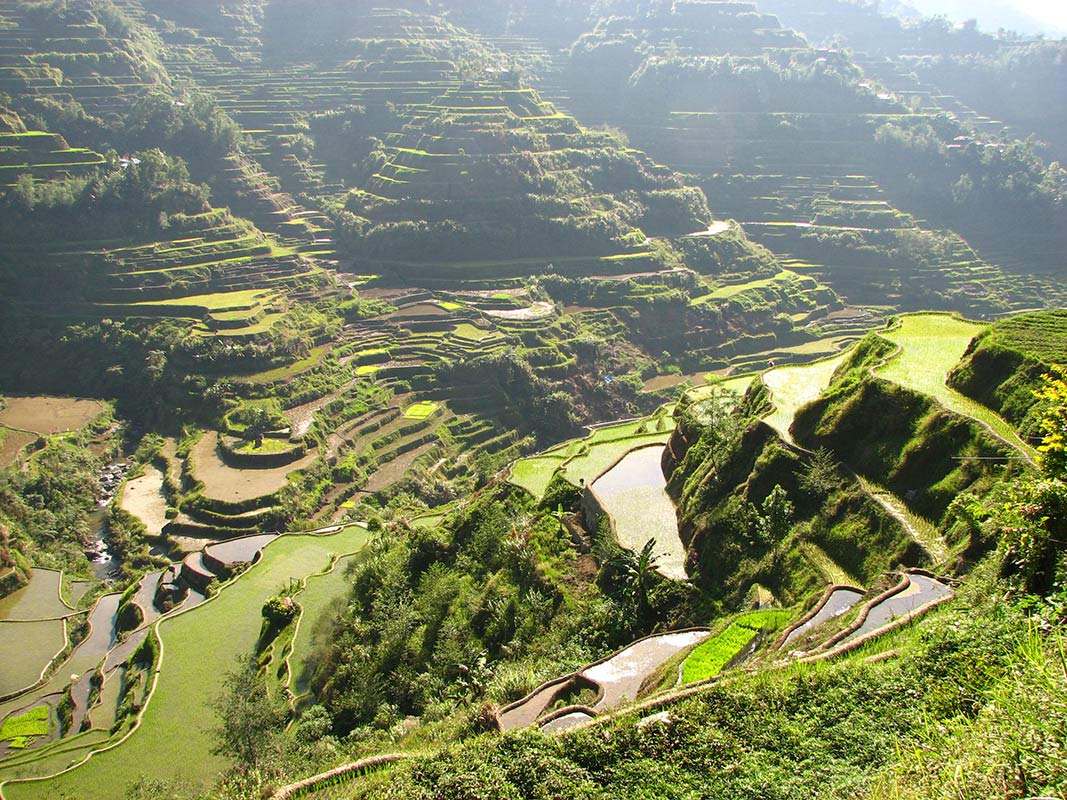 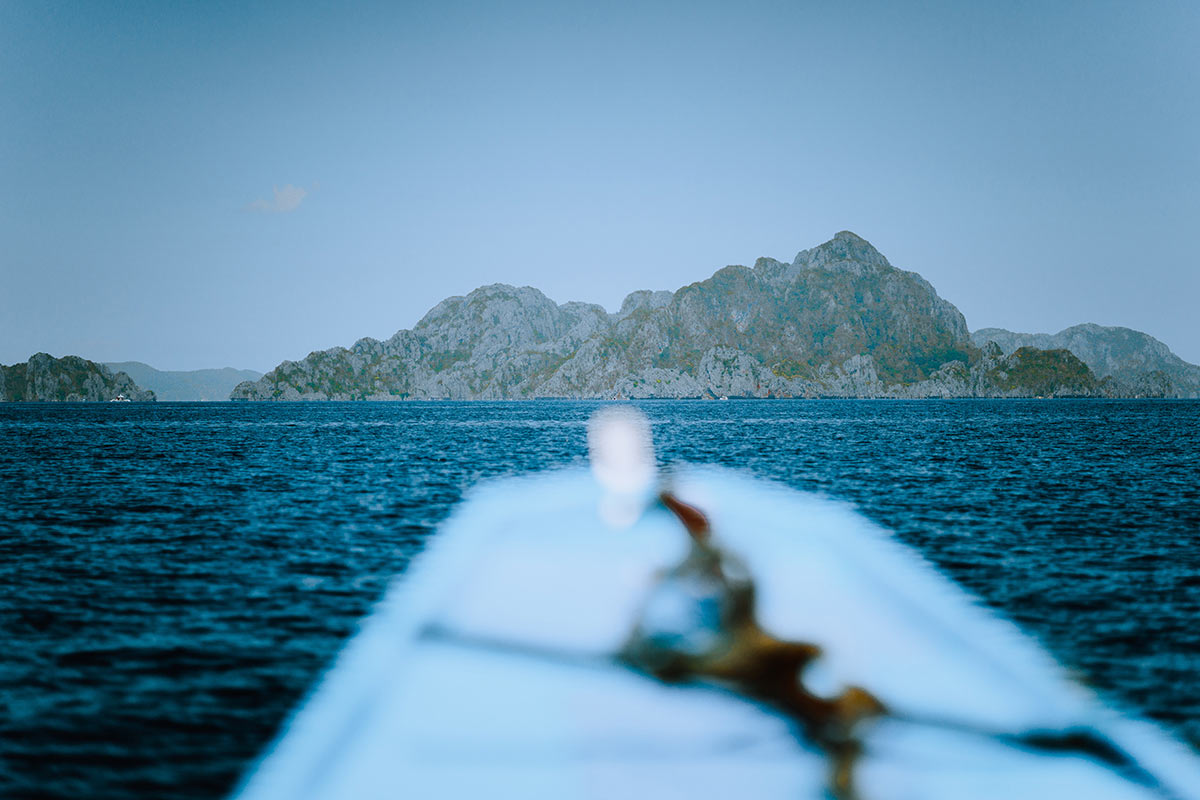 Hong Kong and The Philippines – A Tale of Two Islands

What our clients say about us
Philippines customer reviews (1 reviews)
4.5/5

We had an absolutely fantastic trip. We loved El Nido - the people could not have been friendlier, the activities were extremely well organised! I will definitely be recommending both El Nido and Original Travel to friends. Thanks again for all your help. We hope to book another holiday with you in the not too distant future!

Best time to visit to Philippines