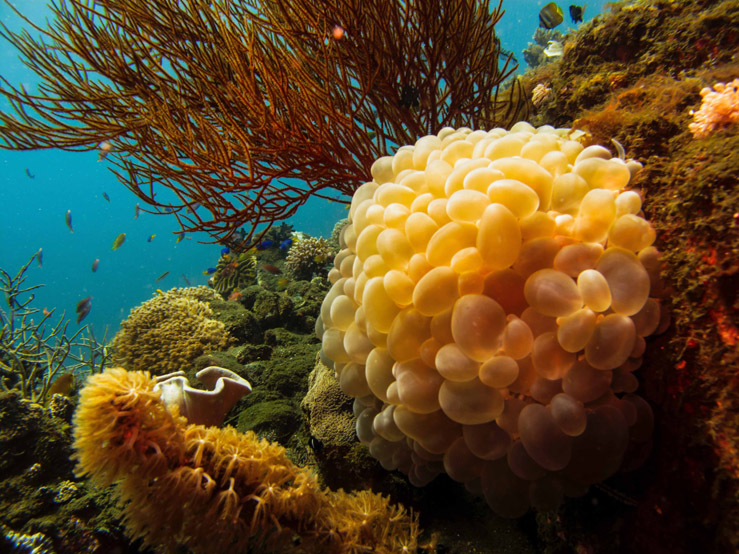 The remote island of Komodo in Indonesia is that rarity, a National Park and a National Marine Park. Famous for the unspoilt nature of the reefs and marine life below the surface of the crystal clear waters, the island of Komodo itself is home to the eponymous dragon and dramatic landscapes.

A luxury yacht pretending to be a dive boat

The best, and by far the most luxurious, way to explore this wonderful part of the globe is on the Silolona. Technically a liveaboard dive boat, but in reality a luxury yacht that just happens to have dive facilities on board.

Silolona is a Phinisi, built by one particular tribe in northern Borneo, and while the vessel looks traditional, she also meets the highest German construction standards and has full air-conditioning, luxurious shower rooms, and every conceivable modern amenity, all blended into a seamless result. The five-berth yacht is taken on an exclusive basis except for a couple of weeks a year when group set departures are run. Taking Silolona in her entirety is far from cheap, but this is one of the all-time best ways to spend a week, the skipper taking you to places barely ever visited, let alone dived,

Some of the best diving in the world

And the diving in Indonesia is, in a word, breathtaking. The sheer diversity of corals and fish life has prompted many well-known divers to suggest that this might be some of the best diving in the world. Over 1,200 species of fish and 250 species of corals cram the sites. The corals, both hard and soft are incredibly colourful, and festoon every outcrop. The sheer bio diversity is amazing and virtually anything can be seen in these waters from octopus to manta rays and warm water orcas. 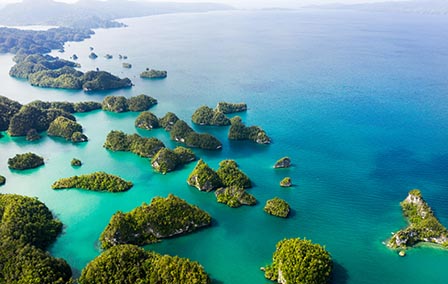 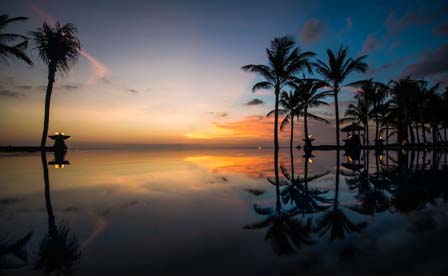