USA: The Truth Vs. The Cliches 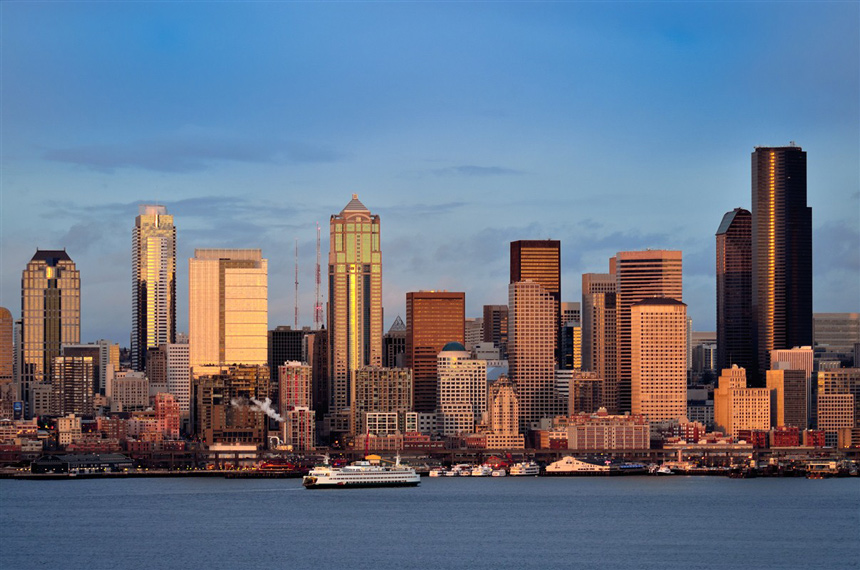 We think we know everything about America… With so many images, stories and clichés. Behind the clichés and feeling of déjà vu, the reality is even more beautiful.

The list is endless and we each have our own. Our living American dream. The 60s and 70s are hard to escape. We have grown up with these images. Views and reviews are what really mattered back then.

A nostalgic time of our lives that we still miss today. A pair of jeans, a pack of cigarettes, a guitar riff, a book, a film were all that was needed in the past. Cinema was going to increase our desire for other places and wide open spaces. And that's it, we were captive... That dream would also be ours. And one day, we would live that distant fantasy and cross the screen. To live and breathe what had become clichés over time.

Are they really clichés?

Not sure. During a trip in the USA, you just have to hire a car, throw away your map and follow the road ahead to find out. The Big Apple or Monument Valley, Los Angeles, Las Vegas, the desert, the vast plains of Wyoming, the peaks of Montana, a rider on his Harley, two women in convertibles, silver buses, Rhythm and Blues singers at the bottom of the Delta... it's all there waiting to be discovered. Beautifully alive. The land of Native Americans, pioneers, self-made men and even the first man on the moon, has become more than just a country. A cliché? No. A legend.

'You used to say the highway was your home/ but we both know that ain't true/ it's just the only place a man can go/ when he don't know, where he's travellin' to…' The words of Fort Worth Blues, by Steve Earle, resonate with us when you're on the road and there's nothing but the neon lights of the motels and the diners swarming along the road along the way.

We all have in mind Edward Hopper's paintings, both deserted and inhabited. These destinies captured in the powdery light of a summer twilight. These invitations to leave, melancholy too, at times. Hotel rooms, restaurants, cinemas... Simple and subtle colours. Those of existence… Travelling in America means penetrating Hopper's canvases without breaking in, sticking as closely as possible to the softness of an eternal America. It is to grasp a face, a silhouette and be suddenly taken with infinite tenderness for these human brothers... It is to be at the heart of life.

Do you remember Vegas and Monument Valley, those Americans who used to picnic under an awning in the middle of the desert? Do you remember how we were driving then, almost aimlessly, and the hot air rushing into the old Pontiac's cabin that I paid cash for at an Atlantic City pawn shop at the very beginning of our trip? I remember… You said you wanted to feel the speed and fragrance of freedom. You said we'd go all the way to California, the border, you know...