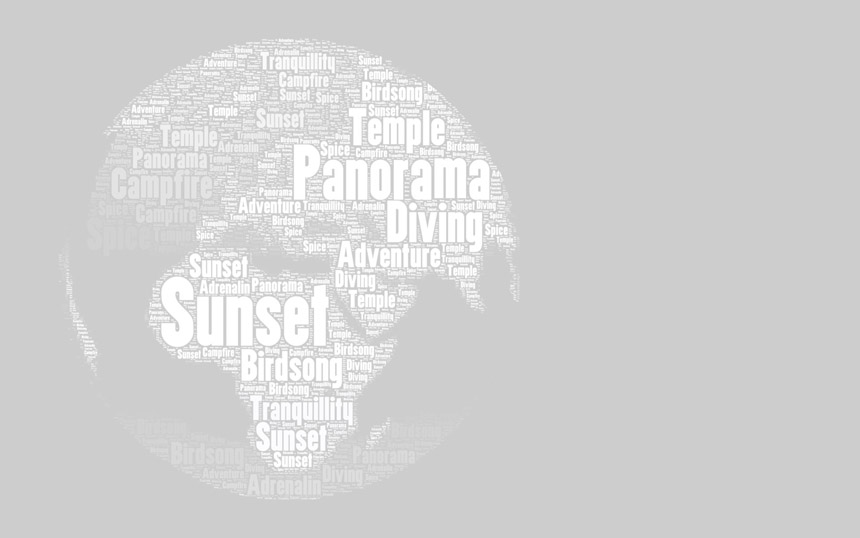 The church that 'changed the history of architecture.' In this day and age 'Byzantine' might be a - pretty unflattering - by-word for murky political machinations coated in a thick layer of intrigue, but the former Eastern Roman Empire of Byzantium, run from the capital Constantinople, was one of the most important empires in history, lasting for over a thousand years.

The heart of the city

Today, the fact that this was - alongside Rome - one of the great centres of Christianity tends to be overlooked as we marvel at Istanbul, a thoroughly modern Muslim city. Yet right in the heart of Sultanahmet, itself the heart of the city, sits the incomparable Aya Sofia.

Consecrated in the year 360 AD, the Church of Holy Wisdom was the largest cathedral in the world for nigh on a millennium and has been described as a building that 'changed the history of architecture.' Quite some claim, but one that feels completely justified as you look up at the dome, nearly 200 foot above.

As with many religious buildings across Europe that were located near the high water mark of Islamic expansion, the Aya Sofia has switched allegiances over the years, becoming for a short period a Catholic (rather than Greek Orthodox) place of worship before a far more tumultuous change took place in 1453 when Constantinople fell to the Ottomans and the church became a mosque.

The Islamic distrust of representational art meant that the many iconic murals and mosaics were plastered over, but since the secularisation of the building in 1935 painstaking restoration means that the beautiful gold leaf images of Christ and assorted saints and Holy Roman Emporers are now visible in all their glory. End of history lesson, but beginning of plea. This is a building, and a city, that simply has to be seen. Add to your bucket list.

All our trips to Istanbul 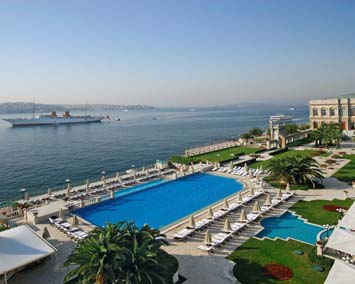 It's safe to say that the 'wellness' trend has slightly taken over the world of late[...]