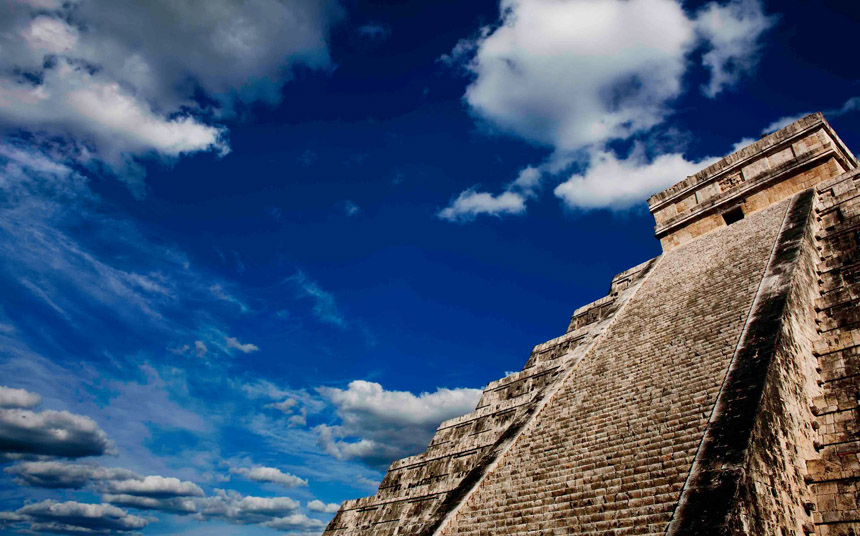 Confession time. While we might sing the praises of wild destinations and final frontiers made for intrepid adventurers, we're also partial to the occasional indulgent beach holiday where you can spend your days worshipping that holy trinity of sun, sea and sand. However, some of favourite destinations have a lot going for them beyond the beach, with heritage ripe for exploring and foodie scenes to please even the most discerning of epicureans. Enter: beach holidays with culture, where you can enjoy a hefty dose of hedonism alongside plenty of life-enriching pursuits. Sound good? Read on for some of our favourite destinations...

Mention Greece and your mind may drift to idyllic beaches, seaside eateries and warm waters made for watersports, but cast your mind away from the shores for just a moment and you'll find a country that's heaving with history, culture and outdoorsy opportunities. Visit the picture-perfect island of Crete, for example, and in addition to white sand beaches and turquoise waters you'll find the ancient Bronze Age site of Knossos in the north - hailed as Europe's oldest city - as well as Spinalonga, a small island off the north-east coast of Crete which is dominated by a 16th century Venetian fortress, and that's before we even get started on the Greek mythology that has its roots on this pretty island.

It's a fitting cliché to say that Mauritius - bobbing in the Indian Ocean some 1,200 miles away from the coast of Africa - is a slice of paradise. This remote island may be tiny at less than 40 miles long and 30 miles wide, but its undulating coastline is dotted with numerous beaches that are eternally popular with families, couples and honeymooners alike. While it would be tantamount to sacrilege not to visit Mauritius' beaches and swim and snorkel in the welcoming warm waters, we can also highly recommend hiking up to the Trou aux Cerf, a dormant volcanic crater that's thick with vegetation and views across the whole island to reward hikers who make it. Or you can visit the bustling capital Port Louis and its inimitable market, where you can try exotic fruits and spicy dishes inspired by the island's many cultures. Finally, make time to visit various museums where you can learn in depth about everything from the history of Mauritius to the island's creole culture and its most famous exports - sugar, tea and rum.

For a beach holiday with culture in Mexico, go beyond the sandy shores, resorts and party scene of the popular Maya Riviera on the coast of the Yucatan Peninsula, and you'll find lashings of culture, with no less than five UNESCO-listed sites that are ripe for exploration. To compliment daily dips in the Caribbean Sea and lazing on loungers under the shade of palm trees, take trips to the famous ancient Mayan ruins of Chichen Itza, Uxmal and Tulum with an expert guide; explore the cobbled streets of Merida, where you'll find indigenous culture alongside colonial architecture; or explore the marshes, mangroves, flora and fauna of the Sian Ka'an Biosphere Reserve.

Sitting pretty half way up Vietnam's curving coastline, Hoi An offers a heady mixture of beach and culture, with a UNESCO-listed town full of temples and traditional houses just moments away from soft white sands lapped by gentle waves. Explore the historic town - once a major trading centre for Japanese and Chinese merchants - on a walking tour with an expert guide; then hop on to the back of a Vespa for a street food tour that showcases the best of Vietnamese cuisine with a side dish of cultural immersion and learning about the country's history; or head a little further west to My Son, an important Hindu site dotted with ancient structures built during the era of Champa Kingdom from the fourth to the 13th centuries.

If you’re looking for an escape from real life, then a slice of island life[...]