The five best books to read before travelling to India 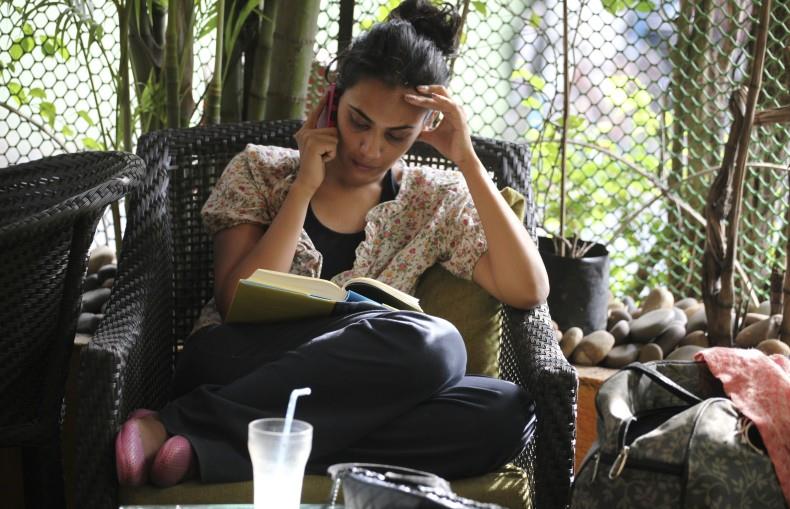 Reading is an excellent way to get an insight into the country you're travelling to. Here are our recommendations for the five best books to read before travelling to India

MAGIC AND MYSTERY IN TIBET

With all the lightness of a storyteller, this seasoned traveller invites you to question the most serious topics of life, death and the sacred.

This is a novel about Siddartha's discovery of Buddha. Herman Hesse traces a path of personal emancipation, bridges cultures, and seeks a point of convergence between humans while condemning the materialistic world and praising the life of meditation.

THE CITY OF JOY

Dominique Lapierre spent two years chronicling Calcutta from its slums. It's a bestseller that opened many Westerners' eyes to a reality they had no idea about.

A comprehensive dictionary to understand the world's second most populous country, addressing all social, economic and religious issues.

A group of women are preparing a meal to honour a man who's passed away. Between cutting vegetables and cooking rice, they tell each other their family stories, from arranged marriages to the tragedy of having no children. It tells us a story about the whole of India.