Travel Hacks to Save You Money on Your Next Holiday 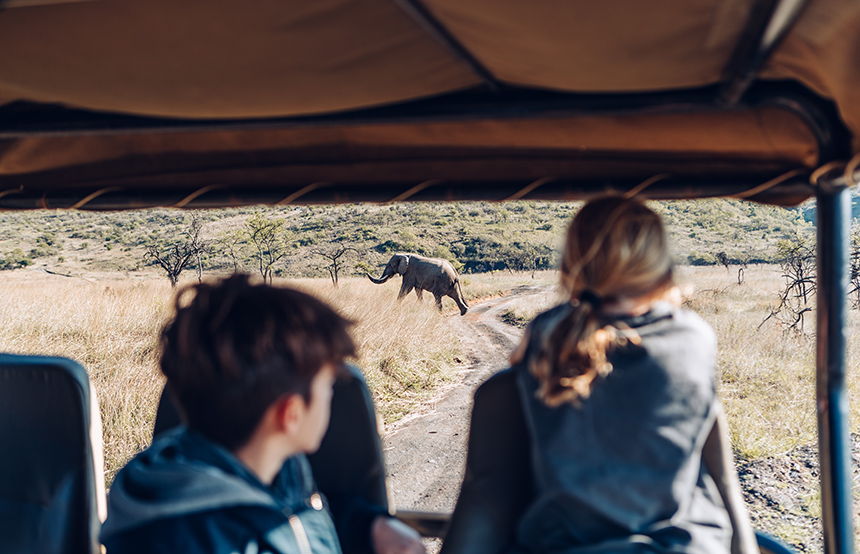 Very few things match the anticipation and excitement of a holiday. In fact, there’s nothing quite like it. Rarely are you able to visit a spa, wander a gallery, have a few drinks and go window shopping all before lunch. It’s partly the reason why we think holidays should never be done half-heartedly. And it seems the world thinks so too. Since the pandemic, we’ve noticed that when it comes to holidays, splashing out is the new staying in. Buckets are being upturned and ‘one days’ are becoming todays. But even we can’t ignore the elephant-shaped cost of living crunch sitting sheepishly in the corner. And after years of lockdowns, quarantines and rules, we refuse to let dreams of jetting off to isolated isles, vibrant cities and sweeping deserts become just that again – dreams. So, we’ve put our heads together and come up with a list of money-saving travel hacks that’ll guarantee holidays never get put in the corner again.

The Early Bird gets the…

…best deal. Yes, really. While fly and flop operators will teach you to be patient, to wait until prices plummet and hotel managers practically beg you to claim one of their sun loungers, we believe in the power of punctuality. Not to sound like a total cliché, but there really is no time like the present to kick of the planning process. And in a world that allows you to stare into the mindboggling abyss of the Grand Canyon, lock eyes with wild elephants on safari in South Africa and cavort with clay-coloured thrushes in Costa Rica, why wait? There are money-saving merits in doing so too. Apart from granting you the luxury of choice and flexibility, you’ll enjoy fewer upfront costs and last-minute ‘travmin’ worries (that’s travel admin). In fact, waiting lists and queues will be as foreign as the adventure you’re about to embark on, which, speaking of, should start its countdown now…

You’ve guessed it. Train travel. Underrated and understated, travelling by train is often a cheaper alternative to flying. Providing front row seats to regions probably otherwise ignored, travelling by train not only eliminates all pre-travel jitters (farewell security, baggage limits and endless queues), but harks back to the early days of travel when trains would ferry exuberant families on their first seaside escape. Where trains really come into their own as a money-saving hack, though, is within countries. Forgo the road trip and find the train station. From Spain’s Renfe trains, which will have you from Madrid to Seville in just over 2.5 hours, to Italy’s Trenitalia, where you can zip between Emilia-Romagna's seductive cities for as little as €7 a go, you’ll soon find that train travel is the only way to travel. With over 23 departures a day between Ravenna and Bologna alone, train travel makes it entirely plausible to start your day marvelling at mosaics in the Basilica di San Vitale and finishing it with a soul-satisfying ragù in Bologna’s Quadrilatero district.

Cashing in on Currencies

On a list of money-saving travel hacks, this one appears the most obvious. While rising inflation may be at the forefront of most people’s minds in the UK, it isn’t the case for the rest of the world. In Turkey and its Mediterranean Riviera - where a three-course meal (including a bottle of house wine) will set you back just £16 - the cost crunch seems a distant memory. However, rather than heading straight to the overcrowded tourist resort of Marmaris (the suggestion of the Post Office’s 2022 Holiday Money Report), we think there is something more to be said for the idyllic isles and hillside retreats a few degrees east on the Lycian Coast. Characterised by a never-ending ribbon of cliff-side archaeological sites, coves and bays, you’ll soon come to realise that there is more to Turkey than its resort towns, and it’s the perfect pick for a money-saving holiday. We rest our suitcase.

You’ve heard the saying more times than you can probably count, but when it comes to hotels, it often rings true that less is more. Sometimes when planning a holiday, you will have to make a couple of compromises, and hotels aren’t a bad place to start. While a few nights at a five-star retreat following a two-day trek in the Alps is, in our view, essential, if you’re after a money-saving travel hack that’ll have your pennies stretching a little further, a stay in a French gîte, Spanish parador or Portuguese pousada afterwards will probably do the trick. Defined as rural rentals steeped in tradition, a gîte’s pull runs way deeper than its price, which, may we add, is often a fraction of what nearby hotels and villas charge. Whether it be renovated barns nestled in the bellies of highland valleys or charming cottages on the edge of sleepy villages, their unique offering of simple, authentic and bucolic living makes them almost unparalleled. Did we mention the majority come with pools too?

We stand by our claim that there is no such thing as off season. Flights are cheaper, hotels are quieter and landscapes get ready to give the performances of their lives. But we do realise that poor weather and closed attractions can make even the most organised plans come to a resounding halt if you travel at the ‘wrong’ time of year. Our solution (and money-saving travel hack): shoulder season. Falling after peak season but just before ‘off’ season, this money-saving sweet spot still comes with all the trimmings. From snowy peaks and sparkling seas to balmy evenings and forests still abundant with welcoming wildlife, shoulder season promises everything and more. Not only are you likely to experience more unique and local events (Indonesia and Hawaii, for instance, celebrate several major festivals during their shoulder seasons), you’ll be able to do so without the snap-happy crowds and, in some cases, for half the cost. A win-win in our opinion.

Where To Find the Biggest Waterfalls in The World 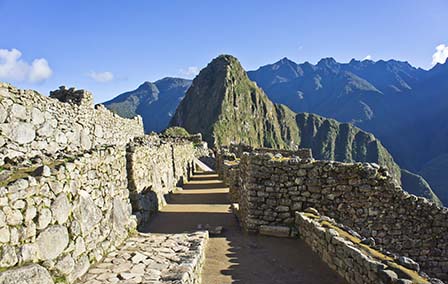