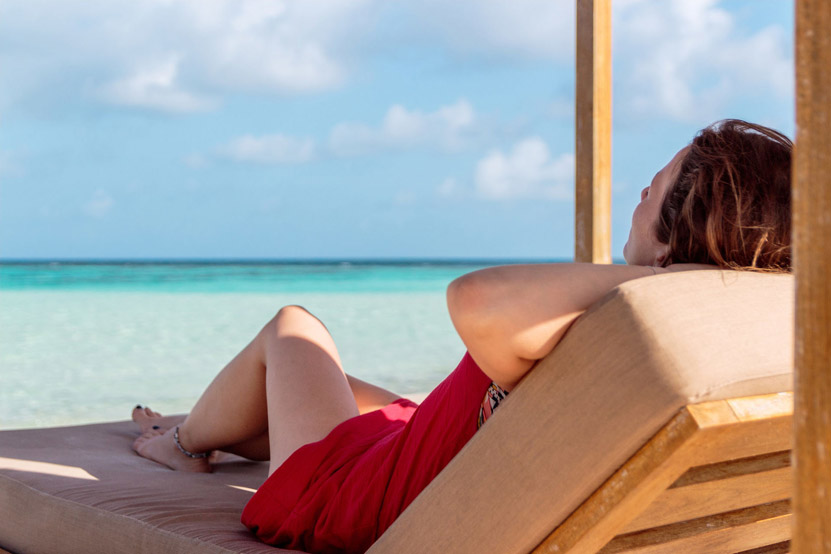 'It's not you, it's me', is how I first broached the idea of a 'Me-cation' to my husband. It's not just that I needed some me-time (although I did), but rather that a friend was going away on a sabbatical to Central America and I had an opportunity to join her in Mexico. There was just the small matter of not wanting to take him, or indeed our two boys, along for the ride.

Mexico is great for families and I've no doubt the boys, aged two, four and 46, would have loved it, but it was somewhere I'd dreamed of going since I was a student and that dream didn't feature children. It featured me enjoying long seafood lunches in beach shacks, salty margaritas in shady squares, punishing but rewarding jungle treks and browsing markets for colourful niknaks.

So, I went and I ate, drank, trekked and shopped. I also snorkelled, cycled, sunbathed, chatted, laughed and slept and slept and slept. Mexico was everything I'd imagined and more. Then, seven days later, I came home refreshed, rejuvenated - and ready to take over so my husband could have his turn and go away on a me-cation of his own; a few days skiing.

We've since inspired lots of our friends - mostly parents - to do the same and holiday separately. Not only do you get to go away during term-time and only pay one airfare, but you get to enjoy a kids-free break, which every parent needs and deserves. Because sometimes - just sometimes - it's nice to be able to go to the beach and doze in the sun without waking to find yourself buried in the sand, breathing through a straw.

City breaks, where one is free to shop, linger over long lunches and spend hours in museum and galleries, are great for me-cations - and if there's one city that does all of that very well indeed, it's Paris. Even better, Original Travel can arrange some incredible exclusive access tours for those planning a solo trip - including private tours of the Yves Saint Laurent Museum and the Pierre Cardin's Museum, led by a former assistant of the avant-garde designer.

Little legs aren't cut out for marching up hill and down dale (and teenage legs aren't often so-inclined), but a walking holiday is great for a me-cation. Parents get the chance to stride out at their own pace, without the need to cajole and bribe a reluctant party along and the fresh air and headspace are pretty conducive to coming home feeling restored and rejuvenated too.

It must be said that wineries are starting to wake up to the fact that many of their visitors are parents in need of a stiff drink and some now cater for the kids-in-tow with juice-tasting and other activities. However, until that is in place across the board, it just isn't worth taking the risk and we suggest using a me-cation to indulge in some serious wine-tasting.