Things to do in the Seychelles 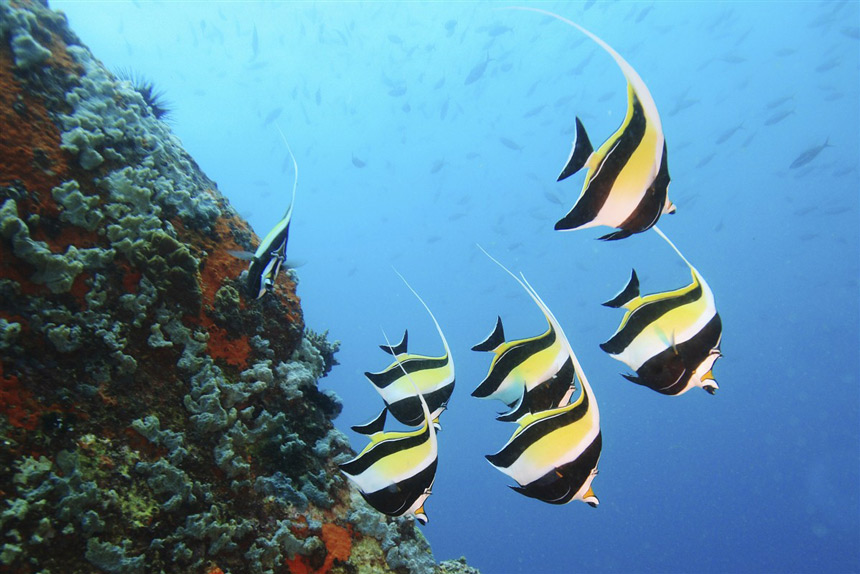 It's one of the heavens on Earth... So much so that in 1882, English General Charles Gordon thought he'd discovered the legendary Garden of Eden.  On land, on water, underwater and in between land and water - here are five things to do in the Seychelles that you can't enjoy anywhere else.

On land, come face-to-face with a century-old giant tortoise on Bird Island

The aptly-named Aldabra giant tortoise is the world's largest type of tortoise. Males can reach up to 4ft long  and weigh 650 pounds , easily putting their Galapagos cousins to shame. They also have great eyesight, even in old age . On Bird Island, Esmeralda is probably the largest – officially weighing 670 pounds – and, at over 200 years old, the oldest tortoise in the world. Try to find her in the morning, before temperatures gets too hot, when she walks around the island (later on, she cools down in the shade of a bush or mud bath).

Underwater, in the lagoon of Aldabra Atoll

It's one of the largest atolls in the world, and, among other wonders, it's said to have the best preserved lagoon in the world. Due to its ' Outstanding Universal Value', UNESCO has listed the lagoon on the World Heritage List. It's easy to understand why : the magical limestone landscapes sculpted by time itself, and beaches of fine sand, lead to crystal blue waters that shelter an infinitely rich underwater fauna : turtles, young sharks, manta rays, jackfish and sometimes even dugongs. You'll only agree to get out of the water because  dry land is just as wonderful :  For example, Aldabra is home to the world's largest population of tortoises and Aldabra rails, the only surviving species of flightless birds in the Indian Ocean... 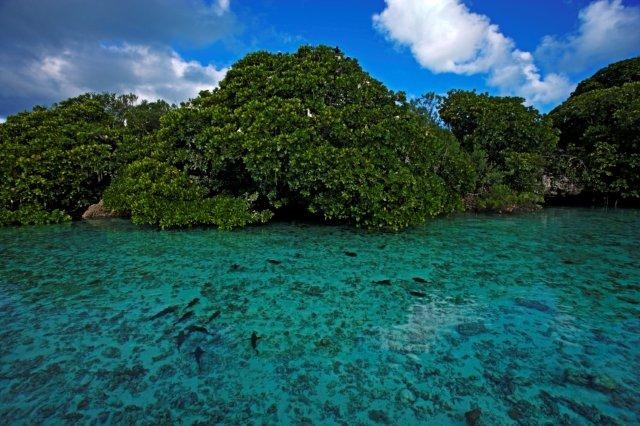 This might just be the most photographed beach in the world. It can be seen in films, including 'Cast Away' and 'Crusoe'  and countless advertisements, including Lancome and Baccardi. It's easy to understand why : this beach is the archetype of paradise. Clear shallow water, at the ideal temperature, frequented  by colourful fish, with sea turtles here and there ; fine sand like soft flour : a few coconut trees provide shade and add a touch of green  and the large, smooth granite boulders are iconic of the Seychelles.

In the forest, see the double coconuts of the Vallée de Mai

This is where explorer Charles Gordon thought he had discovered the Garden of Eden. The Vallée de Mai is home to the famous sea coconut tree, the source of the double coconut, on which the fervently Christian explorer wrote an entire essay: 'It is the prince of palms' he wrote after discovering it in 1881. 'I think it is the tree of the science of Good and Evil'. According to Gordon, the coconut tree of the Vallée de Mai was the Tree of Knowledge and the breadfruit tree, which generously gave its fruits with no need for labour, the Tree of Life.
Even if it isn't the Eden of scripture, the garden of the Vallée de Mai – a UNESCO World Heritage Site – is a unique place : its natural palm forest, unchanged from prehistoric times, is home to six species of palms and endemic fauna, and is simply enchanting, with its trees pointing skywards, swaying in the sunshine, and the occasional butterfly or cinnamon-coloured lizard adding to the whole scene. 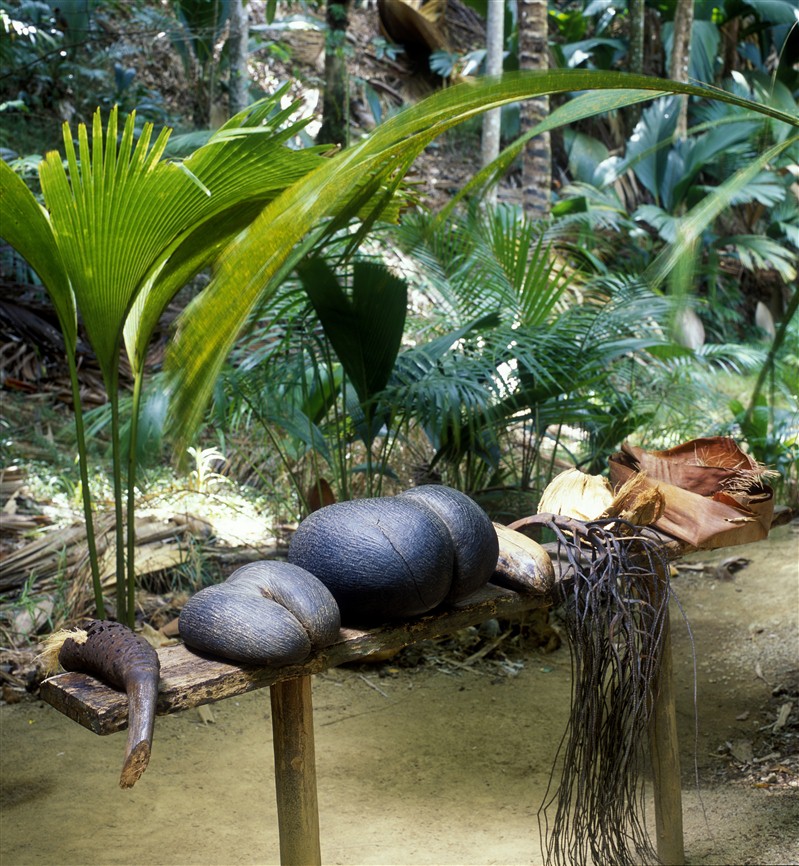 Between Robinson Crusoe and absolute luxury on Fregate Island Private

There's just one hotel with a handful of villas on this island, where the beaches are regularly voted as the 'best beaches in the world'. And that's not all : this little island of less than one square mile was acquired some 30 years ago by a German businessman, who wanted to share this piece of paradise with his friends. He began by returning the island to how it looked before it was discovered by man. Rats, cats and dogs were removed. Non-native plants brought by pirates and colonisers were also removed. Then, native species were reintroduced : magpie-robins, white-eyes, blue pigeons and white terns, mingling with terns, doves, elegant frigatebirds, and 2,000 giant tortoises, which all roam freely on this tiny island at the end of the world. 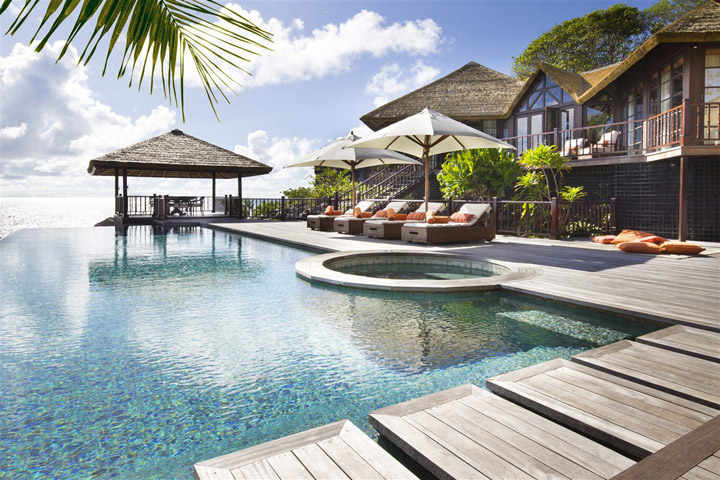 The best hotel in the world? Just back from North Island in the Seychelles, haunt[...]

Holidays to the Seychelles: Sun, Sea and Sand!

Seychelles is much more than just stunning beaches and clear waters. Expert Rachel[...]

Testudine-tastic. North Island in the Seychelles is the default desert island[...]