Ontario Islands: the land of 1865 islands 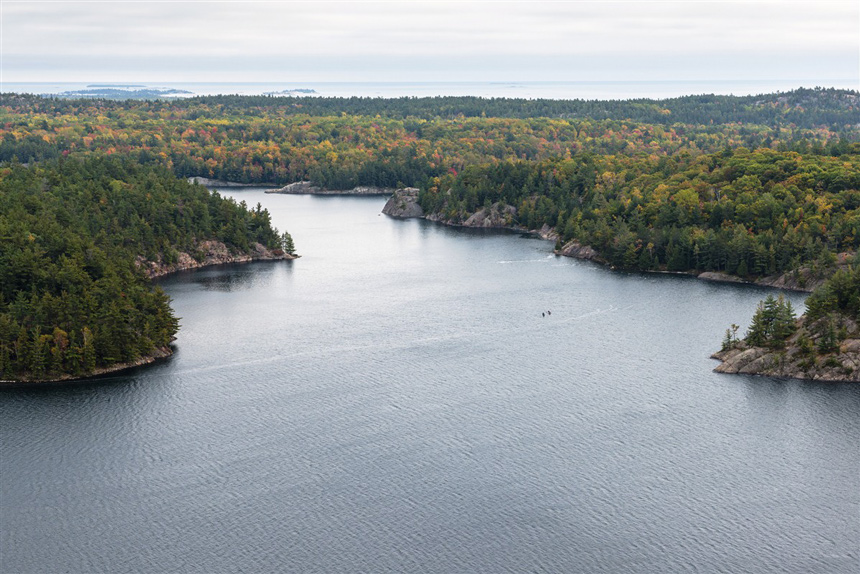 Between Toronto and Montreal is a part of Canada known for its particular beauty : the 'Thousand Islands' region. These Ontario islands 'float' on the St. Lawrence River.

Most people visit in May and June, when spring springs. Soft green linden trees and maples bloom, and bouquets of hyacinth and lilacs float on the waters of the St. Lawrence River, which is finally clear of the last traces of winter ice. For others, the 'Thousand Islands ' are best visited on a September trip. The region's famous Indian summer means the forests give New England's fall colours a run for their money, and the often extraordinarily mild temperatures lend an air of summer to this part of eastern Canada. 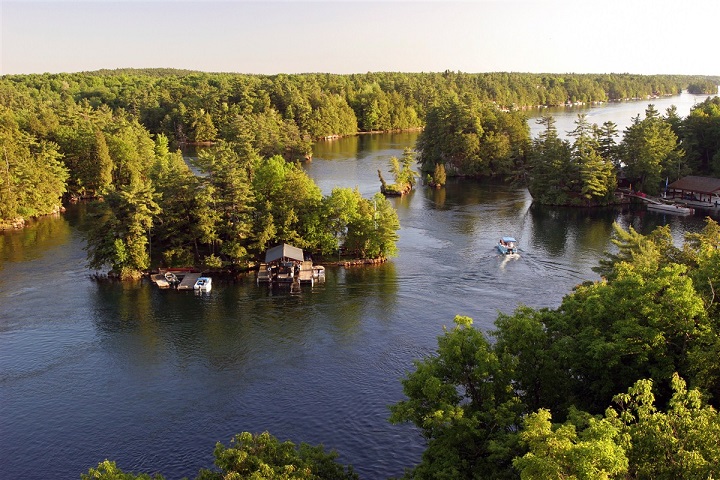 ' The Garden of the Great Spirit'

Kingston claims the title of Ontario's oldest city. It was established by the French in 1673. And for good reason, it guards the point where the St. Lawrence and Lake Ontario converge. The Ontario islands almost act as a lock between the vast expanses of the far north and the United States that are just opposite, on the other riverbank. It was as ideal spot for keeping an eye on all the ships plying these waters and to monitor the wood and fur trade. Also worth remembering for a future trip to Canada, Kingston is almost equidistant from Toronto (165 miles) and Montreal (about 180 miles). 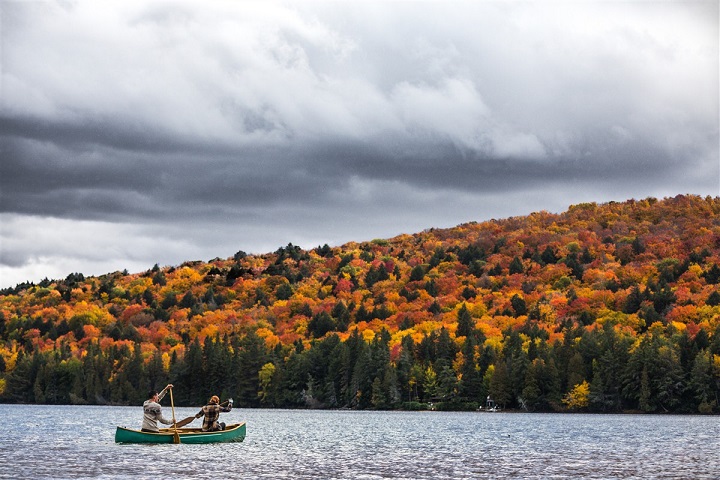 Up to Guananoque, some 18 miles away, the river is specked with a multitude of tiny territories numbering, officially 1, 865 islands. It has long been agreed that in order to be officially recognised, an island needs to be above water throughout the year, cover at least 20 ft² and have at least two trees. The largest, Wolfe Island, measures 48 square miles; others are home to only a single house, and many are only just big enough to stand on. That is the charm of this wild mosaic that the Mississauga Indians referred to as 'The Garden of the Great Spirit.'  Granted to the colonists by the resident tribes for next to nothing, this island kingdom immediately attracted the great and good of the era who quickly realised the potential of these territories. This explains the few castles that dot the area, inspired by the glories of bygone Europe. The far-sighted Canadian government declared the area a National Park as early as 1904 in order to avoid over-development. Hiking trails criss-cross the larger islands. Beautiful red benches are set up here and there to admire the scenery, and tables are available for picnics. You can also explore by boat, with many of the islands having their own moorings.

Two of the most spectacular buildings in the islands are real life castles, which are open to visitors. One, that of the Bolt family, was built for a lady who unfortunately passed away prematurely. Her inconsolable husband immediately abandoned his work. It contains some 120 rooms but was never finished. More discreet (but still six storeys tall) Singer Castle was owned by the family of sewing machine fame. After exploring these architectural wonders, appreciate the more modest gems in the area: a pontoon, a launch, a carpet of rushes in which plovers and sandpipers nest, an eagle riding thermals. The Thousand Islands tends to induce a feeling of intense happiness. 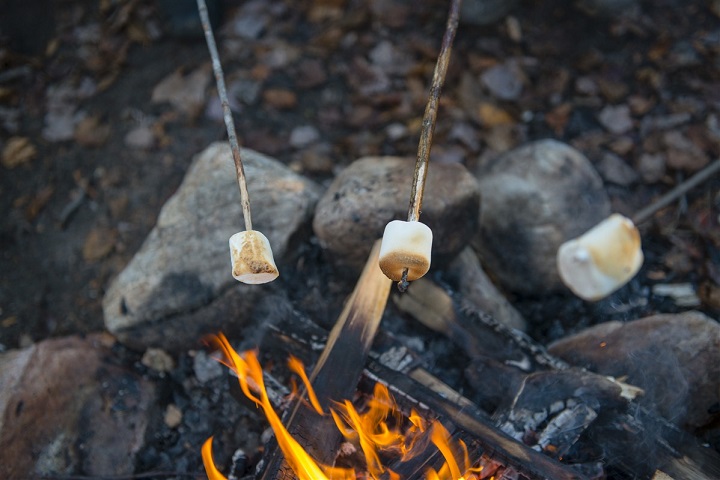 Departing from Guananoque, Kingston, Rockport or Yvy Lea, stay in one of the hotels or guesthouses open on certain islands. Make like a local and go fishing (for pike, salmon, etc.), take a trip by canoe or kayak, sit in a hide spotting migratory birds. Before and after, all you have to do is choose your side when crossing the Thousand Islands Bridge which spans the St. Lawrence. And you're off to the Ontario islands. On one side, Canada, on the other, the United States. 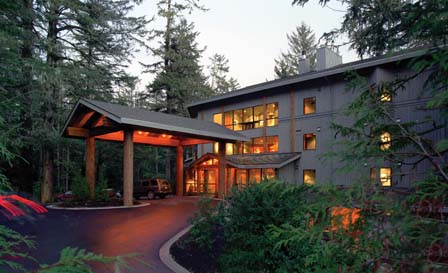