Five of the Best: Spring Breaks

Let me take you back to where it all began for Original Travel, not with the US phenomenon of a week of wild partying during 'Spring Break' (although I can neither confirm nor deny that kind of behaviour), but with the Big Short Break. Adventures for those who are short on time but in search of a big experience - and with two Bank Holidays in May, now is the best time to plan a Big Short Break. How convenient. So here are a few of our favourite Big Short Break destinations this May...

While Greece's myriad islands tend to grab the headlines (and for good reason - they're spectacular), we're also major fans of the Peloponnese region on the mainland. This wild and rugged peninsula is not only home to some wonderful beaches, it is also one of the most culturally intense parts of Greece with examples of ancient Greek, Frankish, Venetian and Ottoman influences dotted throughout. Add to this some truly wonderful hotels (Amanzoe is a particular highlight) and you're onto a winner.

If a long weekend of pure relaxation is on the cards, head to one of the best hotels in the Gulf region, the Chedi in Muscat. Think manicured gardens, shaded cabanas, beautiful swimming pools, sumptuous spa treatments and delectable cuisine in the hotel's restaurants. If you do fancy something a little more active to counterbalance all the resting and rejuvenating, head to the souq to brush up on your haggling skills and bag some bargains.

Sitting at the foothills of the Pyrenees, on the Bay of Biscay, San Sebastian has been named a European Capital of Culture in 2016 so now is the perfect time to visit. Known mostly for its gastronomy, San Sebastian is a fascinating example of Basque Country and is characterised by its wide streets, elegant architecture and small-town vibes. Whilst it's perfect short break territory, if you're thinking of an extended holiday, San Sebastian combines perfectly with Bilbao and Rioja.

If it's cultural immersion you're after there are very few, if any, better places that can be reached in under four hours from the UK than Marrakech. The city is iconic for its labyrinthine souqs, vocal street vendors, intense heat and exotic aromas; the best thing to do here is simply wander the narrow streets absorbing the sights, sounds and smells of this atmospheric city. Stay at one of the many chic riads in the heart of the medina, or amid the peaceful greenery just outside.

Puglia, on the heel of Italy's boot, is typified by its historic towns with winding streets and beautiful architecture, undulating hills covered in olive groves and a beautiful coastline. It also lives up to Italy's reputation as the foodie capital of the world; cured meats, artisan cheese, fresh seafood, gelato and, yes, a fair amount of Prosecco. 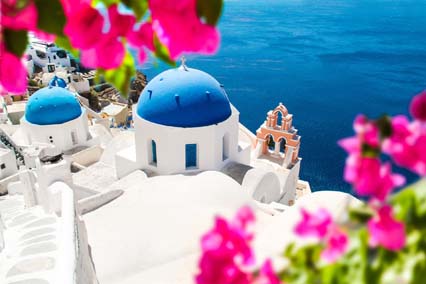 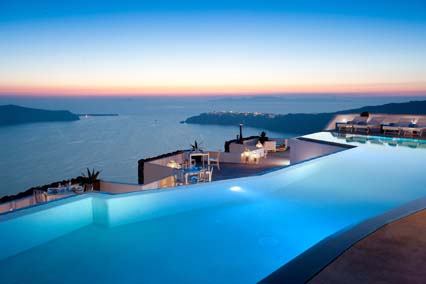