The Lowdown on Rio Carnival 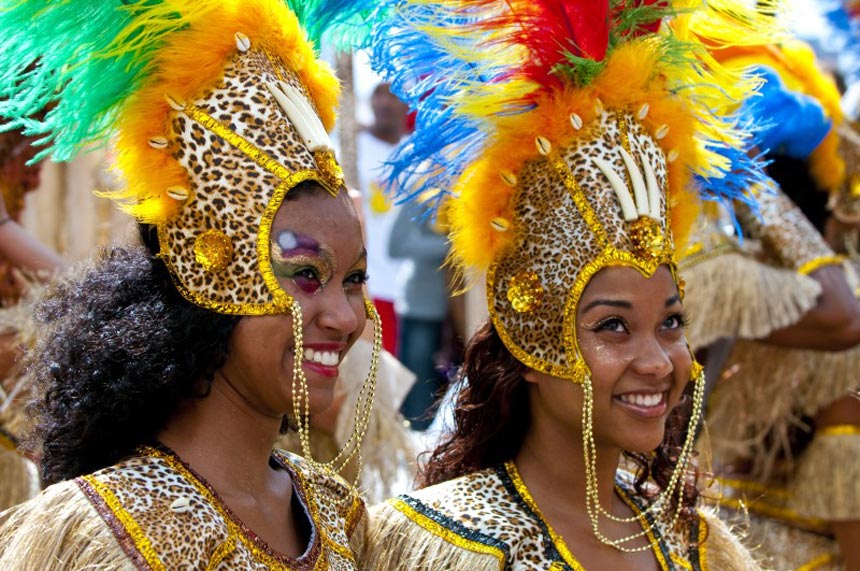 Rio Carnival is a party on the grandest of scales. Every year, images circle the globe of spectacular parades marching to the rhythm of raging drums, led by beautiful dancers covered in feathers. It's a well-earned break for the 6.7 million Cariocas (as the inhabitants of Rio de Janeiro are known) and an event that brings the whole population together, galvanised by music and dance, and yes, a few caipirinhas too (the country's flagship cocktail of white rum, cachaca, cane sugar syrup and lemon), in splendid euphoria.

This year’s edition of the world’s most famous carnival will take place from the 20th to the 30th April 2022 - usually the event begins on the Friday before Ash Wednesday and ends on Ash Wednesday, but was postponed this year due to the pandemic. After this postponement and the cancellation of last year’s event, the carnival will be back bigger and better than ever for 2022.

Official Carnival and Side Events

The highlight of the Carnival is, of course, the parade of samba schools, who compete to be named champions of the year. There are around 70 of them in Rio alone, and we’d recommend visiting one of the schools during their rehearsals, which usually happen on Friday or Saturday night, to get a unique insight.

For the official parade, head to Sambodrome, Avenue Marques de Sapucai where the best samba schools parade in front of more than 80,000 spectators. This 2,625ft long and 39ft wide esplanade – home to official stands with stone benches, cushioned seats and VIP boxes – is the designated spot to watch the parade. Before this, spontaneous waves of dancers and musicians would take over the streets and beaches wherever they wanted, paralysing the city and causing chaos as the event grew. To be there, you have to pay for the privilege: anywhere from roughly £40, if you've signed up a long time in advance and are happy to join a packed crowd, or more like £800 for the evening, if you’re wanting canapes and colourful cocktails. It's also worth noting that the troupes parade every night and that the show, while spectacular to watch, lasts until the early hours.

Samba schools are classified by divisions, much like football teams. Each year, the last two of each group are relegated to the level below, while the top two go up a division. These are the first divisions to be judged in the Sambodrome, with each having several hundred members. All wear their colours, choose a parade theme (which can be anything from video games to football to love) illustrated by larger-than-life floats, dancers, singers, and musicians who perform a song composed specially for the occasion.

With stunning scenery, over-the-top costumes, elaborate choreography and endless rhythm, the party reaches its peak here. In the end, the 36 members of the jury decide on the winner as well as the king and queen for the year. In 2020, Viradouro were the champions, only narrowly beating Grande Rio, and it’s sure to be an equally fierce competition this year.

For the people of Rio, for whom dancing is a part of life, the 'official' elements of the carnival are not enough. The more modest samba schools, who lack the means to rehearse at the Sambodrome, have to make do with parading through the streets of their neighbourhood. Dancers from the schools rehearse for months, sacrificing a significant portion of their income to build floats and dress those in the parade. Witnessing one of these (free) side shows is a truly special event. The Carnival reverts back to its popular beginnings, bringing together people of all walks of life, from elegant heiresses to favela kids, entrepreneurs to footballers, chic students to young street kids. In short, it’s a perfect representation of Brazil. 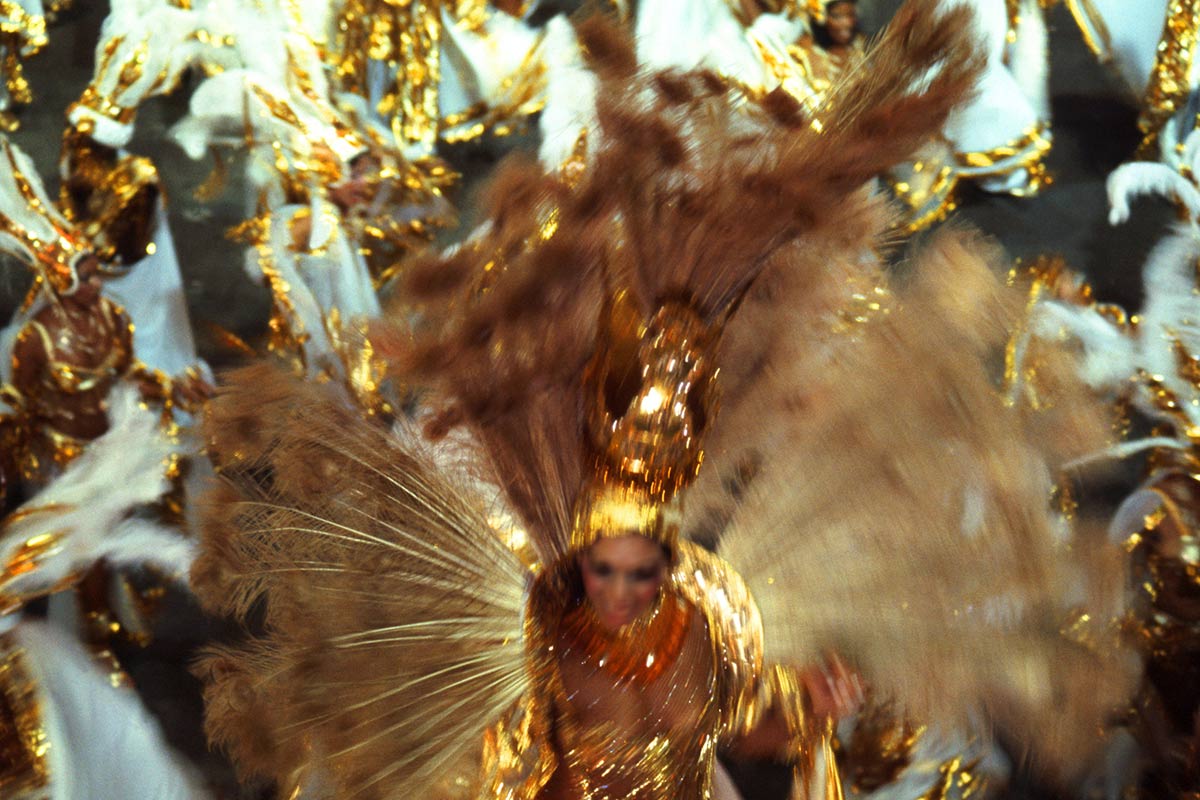 It’s worth noting that attending the Carnival requires a lot of organisation. Events (of which there are more than 400), create congestion in the city and cause daunting traffic jams. Fortunately, many free newspapers distributed in hotels and on the streets keep scrupulous track of must-see events, so it’s possible to plan in advance and create an hour-by-hour schedule.

Rio is certainly not the only city to share in the festival's glories. Practically all Brazilian cities, including Salvador de Bahia, Recife and Sao Paulohave, their own Carnival, each one with its own style, music, heritage and idiosyncrasies. 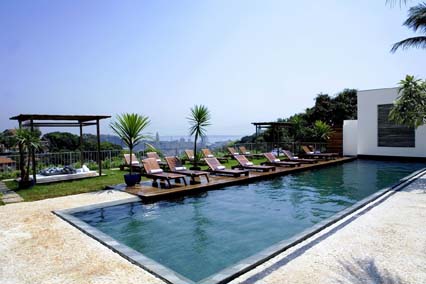