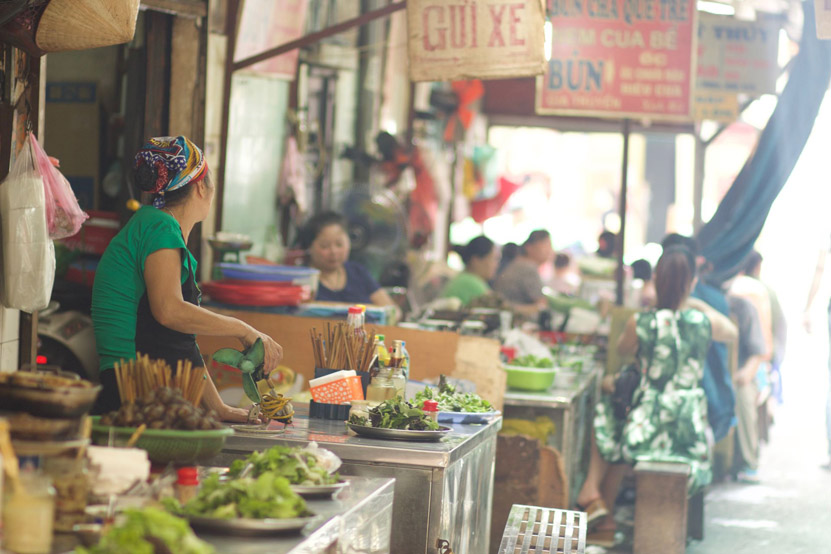 Bucket lists: we all have them. Climb a mountain, learn a new language, run a marathon - all excellent achievements before kicking said bucket but also all rather, how to put this, saintly. Here at Original Travel we've been cooking up a bucket list of an altogether more indulgent nature: the food bucket list. For who can deny the glory of scoffing a bucket load (sorry) of sushi in Japan's finest bars, supping sauvignon while looking out across South Africa's Cape Winelands or partaking in pintxos in the heart of San Sebastian? Bucket list worthy indeed. So it's time to channel your inner epicurean (and oenophile) and strap in for some gastronomic globetrotting as we set out our ultimate foodie bucket list. Yum.

Oysters have been on the menu since time immemorial (we've been chowing down on them here in the UK since Roman times) and in Australia there's evidence that they were being eaten 10,000 years ago. Which is exactly where you should head for some prize Pacific oysters at the wonderful Saffire Freycinet hotel in Tasmania, which overlooks the aptly named Oyster Bay. For one of the more unique food experiences, head to the local oyster farm, don some waders and dine right there in the sea while also learning about the local marine ecology.

No self-respecting food bucket list could exist without some form of Italian fare on there. And we could have picked any number of incredible dishes - pasta, pizza, tiramisu, cannoli - but it's gelato that gets our vote on this occasion. True connoisseurs should head to Pasticceria Natale in the Puglian city of Lecce (in itself a must-visit for its beautiful baroque architecture) and gorge on everything from stracciatella to millefoglie, zabajone and amarena. Rumour has it the traditional pasticciotto (filled pastries) are also second to none. Bellissimo.

You might think sushi is fairly standard fare, being widely available these days across the West, but nothing compares to the real deal in situ in Japan. And for the ultimate sushi experience, head to Sawada in Tokyo. This tiny family-run restaurant has just six seats, two Michelin stars and a chef who takes his craft very seriously; diners are requested not to wear perfume so as not to detract from the sensory culinary experience...

Okay, okay, so this next entry is less a dish, more an entire place but given that Mexican food has been given UNESCO Intangible Cultural Heritage status, we feel justified in making an exception. Burritos, tacos, quesadillas, tamales - Mexico is home to some of the most drool-worthy cuisine on the planet, all of which can be sampled in the country's epicurean epicentre, Oaxaca. For a flavour of the real Mexico (see what we did there?) we can arrange market tours and cookery classes, not to mention trips to nearby San Dioniso Ocotepec, home to distilleries brewing the finest mescal, tequila's cleaner, classier cousin.

No foodie list is complete without an accompanying glass or three of vino and there are few greater examples than South Africa's signature grape, Pinotage. This red wine grape emerged in 1925 as a cross between Pinot Noir and Cinsaut and over the years has become emblematic of South Africa's distinctive winemaking traditions. The Cape Winelands also happen to be some of the most aesthetically pleasing landscapes on the planet, which makes for quite the combo. Stay in a traditional farmstead and spend your days touring local vineyards for a bucket list experience to remember - a Pinotage pilgrimage if you will.

Jambalaya in the Deep South, USA

The Deep South might be synonymous with sound, a region whose soul is permeated by jazz, blues and country music, but the food is pretty darned good too. Louisiana's signature recipe, Jambalaya, reads like a who's who of big hitting flavours; smoked sausage; chilli; garlic; and the so-called 'holy trinity' of Creole cooking, onion, celery and green bell pepper. 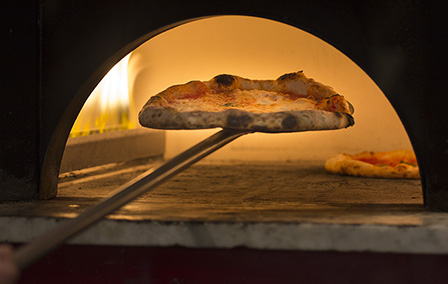 In a fast-paced world that is always changing, rituals and traditions are the threads[...] 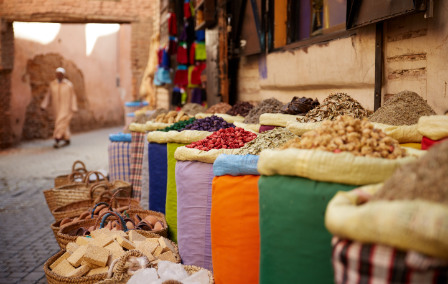