Music to Listen to While on Holiday in Australia 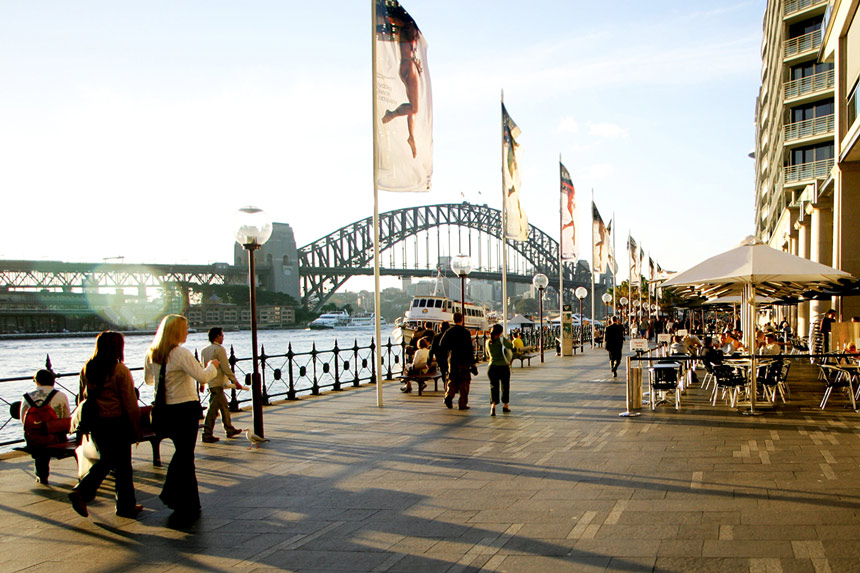 From AC/DC to Tame Impala, the history of Australian music is marked by internationally renowned artists. To get into the spirit of the island-continent, here is our list of the best music to listen to while on holiday in Australia.

Originally from Sydney, INXS enjoyed worldwide success in the 1980s, thanks in part to the big hit Need You Tonight.

Their recent collaboration with French artists, Daft Punk, on the song Overnight brought the members of this long-haired hipster electro-funk band back into the limelight.

Having arrived in Queensland from the UK as children, the Gibb brothers achieved fame with their mega hit, Stayin' Alive, one of the iconic tracks from Saturday Night Fever.

Archie Roach, Took the Children Away

Archie Roach, or Archibald Roachn, his original name, is an Aboriginal singer and guitarist. His song Took the Children Away tackles issues from the Stolen Generation, a time when Aboriginal children were forcibly separated from their families to be raised in settler families.

Kylie Minogue, Can't Get You Out Of My Head

The singer who has sold more than 100 million albums was born in Melbourne in 1968. The diminutive Kylie is now one of the world's biggest pop stars.

Don't be surprised if you don't understand a word of some of the songs from this Aboriginal group. The lead singer, Mandawuy Yunupingu, sings in English and in Gumatj, his native language.

Tame Impala, The Less I Know the Better

So these are the worthy and talented representatives of Australia's West Coast. Since its inception in the early 2000s, the electro-pop band from Perth has consistently drawn big crowds of fans to each of its concerts.

This major heavy metal band, formed in Sydney in 1973, needs no introduction.

Sung by generations of Australians, the country's unofficial anthem tells the story of a travelling sheep worker. The anthem is played and sung by Slim Dusty, the King of Australian country music.

With her Janis Joplin-esque voice and unforgettable folk melodies, the singer who grew up in the Blue Mountains is the perfect performer to listen to while driving, windows open and hair blowing in the wind, along the never-ending Australian roads.

Men at Work, Down Under

What better tribute to the Australian continent - affectionately dubbed Down Under - than this song which features both the hippie myth and Vegemite sandwiches. And, the video is a gem too.

We remember with emotion the first notes of Torn, Natalie Imbruglia's hit that inspired the imagination of thousands of teenagers throughout the world in the 1990s.

Jagwar Ma, Come Save Me

Newcomers to the music scene, the Australians Jagwar Ma built up a reputation in just a few years as electro dance geniuses.

Represented in numerous films and series, from Scream to Peaky Blinders, this song was written by the Melbourne-based band and its charismatic leader, Nick Cave.

With a voice similar to James Blunt, Vance, or James Gabriel Wanderson Keogh to use his birth name, has reached fans far beyond Melbourne, his hometown. 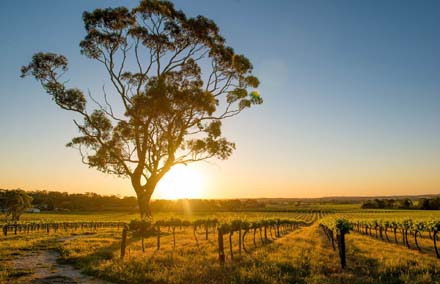 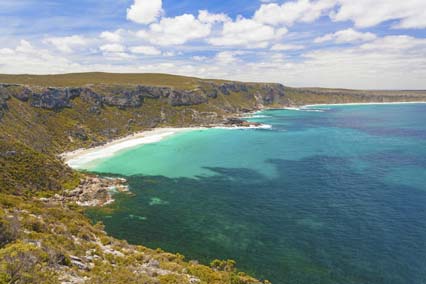