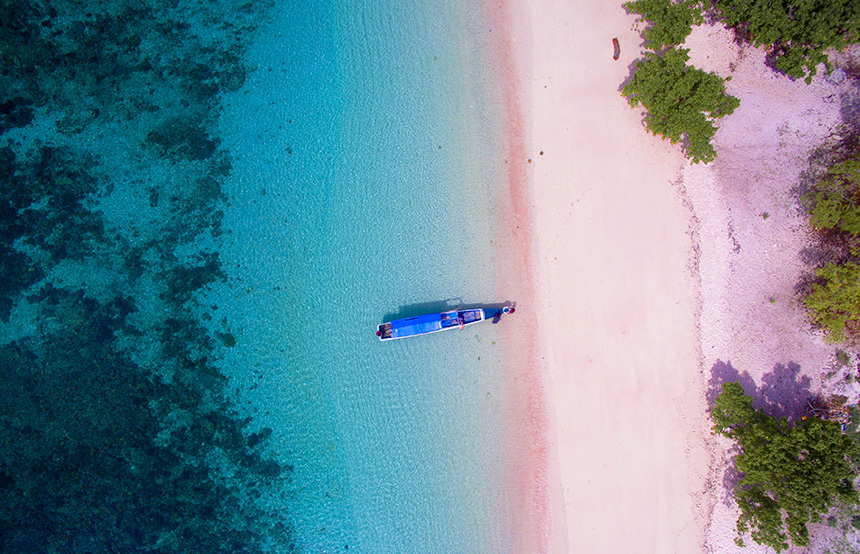 From sandy stretches scattered with tiny flamingo-pink shells, to sleepy shores surrounded by blush-pink cliffs and emerald palm trees blowing in the warm breeze, pink sand beaches look as though they have been taken straight out of a Disney film. They are an aesthete’s dream and mother nature’s reality and it’s no surprise that they draw admirers from far and wide. But what gives these blushing beaches their rose-toned sand? Is it a scattering of finely pulverised coral? Is it the way the sun hits the caster-sugar sand? In most cases, the pink hue is from foraminifera, a microscopic organism with a rosy-rouge shell, mixed with minute pieces of shattered coral, shells and of course sand. Don’t let that smidgen of science put you off; pink sand beaches are some of the most magical places on Earth. Below is a list of eight of our favourite peachy paradises…

Pfeiffer Beach sits on the legendary Big Sur down the Californian coast and boasts not only rose-tinted sand, but also hues of bright lavender and deep charcoal. Surrounded by rocky outcrops and imposing cliff faces, this is undeniably one of the most dramatic pink sand beaches in the world. Tucked away in a secluded bay, Pfeiffer beach rewards the time it takes to find it, with jaw dropping views out over the churning Pacific. Once you’ve explored this beautifully wild expanse, hop in the car and discover the rest of the natural beauties that Big Sur has to offer.

With its glassy, aquamarine waters and candy floss sands, it’s no surprise that Elafonisi Beach is one of the best beaches in Greece, as well as one of the most beautiful pink sand beaches in the world. We recommend hitting the winding roads that lead to the beach early in the morning to avoid the traffic and secure the perfect spot for a day of sunbathing, swimming and relaxing in this pink paradise. The warm, shallow lagoon is perfect for youngsters or you can head further out with a snorkel and see if you can spot an endangered loggerhead sea turtle, before returning to bask on the warm sand. Budelli’s coral-coloured crescent beach is a drowsy, sun-soaked beauty and a forbidden dreamscape. Italy's Spiaggia Rosa isn’t exactly an under-the-radar gem. The powdery pink sand, rich with fragments of coral, granite and shells, was cordoned off by local authorities after overcrowding endangered the fragile ecosystem. These days, the hyacinth-hued haven can only be seen from neighbouring beaches so that it can be preserved for years to come. We recommend hopping on a boat for the day and exploring the archipelago before catching a glimpse of this pink-tinted beauty.

If meeting the island’s famous prehistoric residents, the Komodo dragon, wasn’t enough of a reason to visit, Komodo also has a picture-perfect pink beach. Bordered by coral-filled waters on one side, and rolling hills on the other, it is unlikely that you will stumble across a beach quite as unique as this. Head out with a snorkel for the chance to see giant manta rays and peaceful whale sharks and back on land, keep your eyes peeled for movement in the undergrowth as you may even spot an elusive Komodo dragon… Rangiroa’s double crescent of dreamy beaches is a scene set for a Disney princess. Boat between French Polynesian islands across the lagoon to Les Sables Roses, one of the most spectacular coral atolls in the world complete with forget-me-not blue waters and tickle-me-pink sand – an otherworldly backdrop for snorkelling and diving adventures. This isolated spot, with its deserted pearly-pink beaches and gin-clear seas, is a real hidden treasure. With the only boat on the shore being yours, and the only other person on the beach being your guide, Les Sables Roses is undoubtedly one of the most spectacular pink sand beaches to explore.

Ranked as one of the 30 best beaches in the world, Barbados’s Crane Beach is a must-see spot when exploring the main island’s south-east coast. The striking juxtaposition of the luxe hotels and verdant greenery that fringes the beach makes for a stunning backdrop for an afternoon spent sunbathing, and cruising along the coast with a private guide before settling down to enjoy some live music at the beach bar with a zesty Bajan cocktail in hand as the setting sun paints the landscape with its golden glow. Formentera is Ibiza’s cooler, less crowded younger sister, and Playa de Ses Illetes - its most spectacular beach - is undeniably striking. It is best to arrive early to avoid the crowds, so pack up a fruity feast and picnic the morning away as the sun’s rays warm your personal paradise before others arrive to experience the beach’s beauty. With gentle waves and a colourful coral shore, this is the perfect place to learn to paddleboard and embark on diving excursions to explore the marine wildlife that Formentera has to offer. 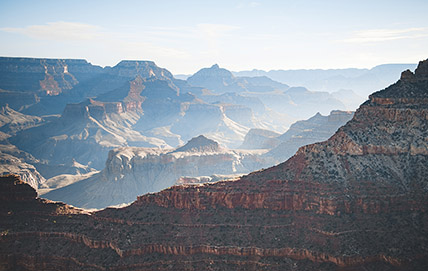 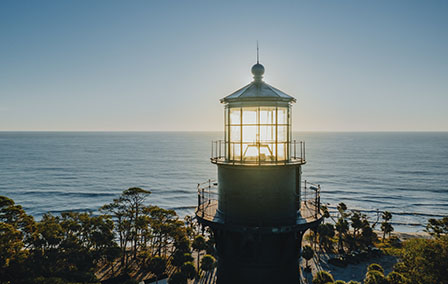 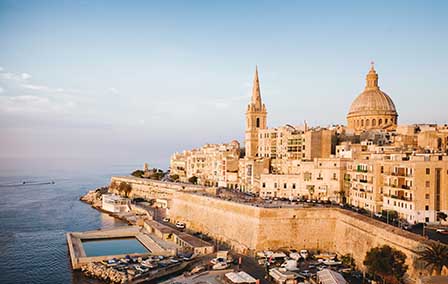