When Is The Best Time To See The Northern Lights? 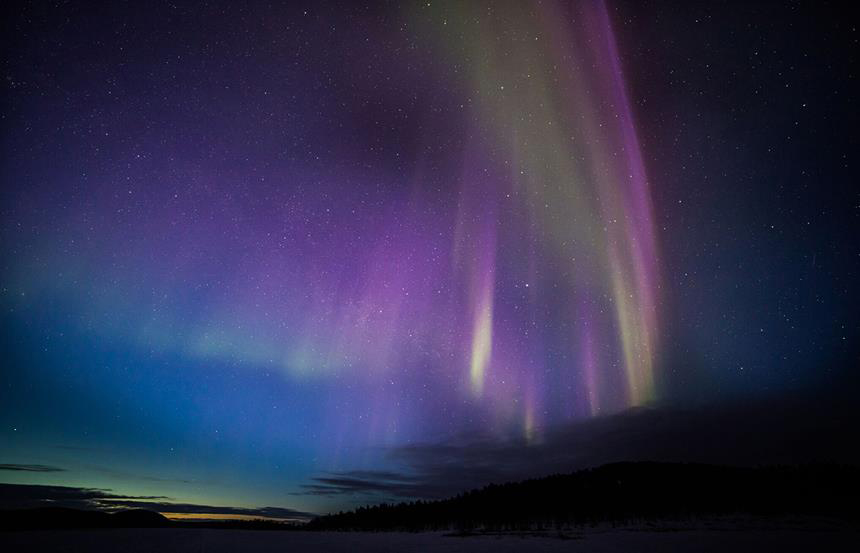 If the conditions are right and the skies are clear, the boreal winter season, from October to March, is the best time for visitors staying near the North Pole to see the magical aurora borealis. Here's all the info about when to see the Northern Lights country by country.

The famous North American Northern Lights are visible throughout the winter in Canada, Greenland and Alaska. In medium-sized towns and cities, sometimes all you have to do is walk a few yards away from street lights to enjoy the show. In Montreal, it's best to take a car and drive away from the bright city lights. In Alaska, Fairbanks is the starting point for many Northern Lights hunting adventures.

›› More info about Where to see The Northern Lights In Canada

October through to March are the best months to see the Northern Lights in Norway, mainly in the north of the country. If the skies are particularly clear, you can sometimes see this natural phenomenon as early as September. Several smartphone apps, including the Norwaylight app, allow you to track weather reports live and predict the best time and place to see the lights. 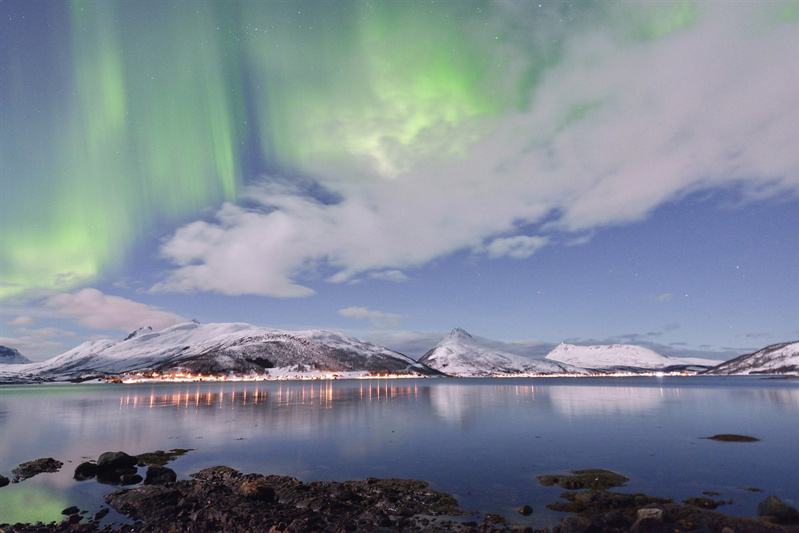 The Northern Lights can be seen all over Iceland between October and March. Whether on the outskirts of Reykjavik or relaxing in an outdoor hot tub in the Akureyri region in the north of the country, there is every chance of seeing the lights, weather permitting.

›› More info about When to see The Northern Lights In Iceland

Best time to see Northern Lights in Sweden and Finland

Swedish and Finnish Lapland are popular winter destinations for Northern Lights hunters. Located north of the Arctic Circle, the area is known for its very long nights, which are perfect for escaping light pollution and taking time to soak up the magic of the Northern Lights.

Winter is again the best time to see the Scottish Northern Lights. From the Isle of Skye to the mythical Loch Ness, weather permitting, visitors staying in Scotland can admire and photograph spectacular shows of the aurora borealis that are just as magical as in Norway.

›› Where Are The Best Places To See The Northern Lights?