The Most Beautiful Villages in Provence 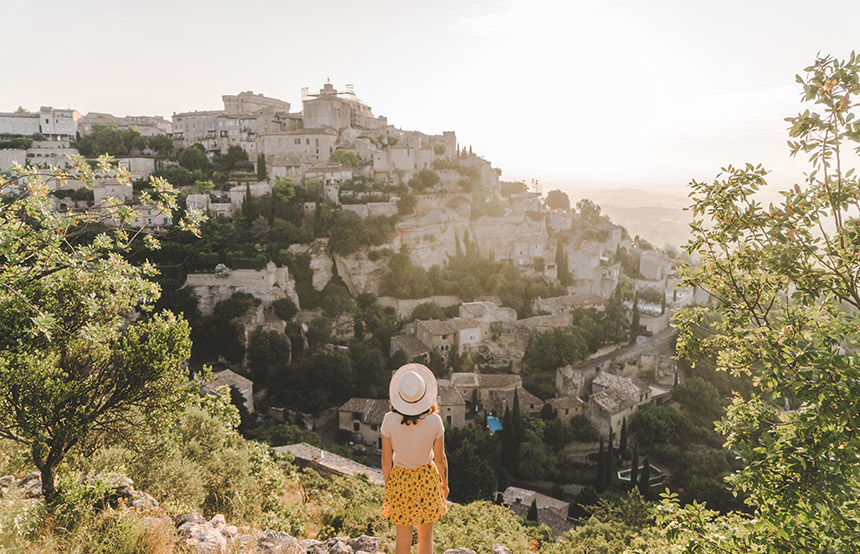 Flooded with sunshine and set between vineyards, the mountains and the Mediterranean, the villages scattered across the Provence countryside are overflowing with charm. From the coastal villages and Medieval architecture in the Var region, to the hilltop towns and lavender fields in the Luberon, below is our selection of the most beautiful villages in Provence…

This fortress village, set in the hills of the Luberon mountains, was a former Huguenot stronghold during the French Wars of Religion and was built on a rocky spur surrounded by vineyards and orchards, with panoramic views of the Mont Ventoux and the neighbouring village of Gordes. You can visit the house that Picasso gave to his partner and muse, Dora Maar, and the beautiful property where the artist Nicolas de Staël lived and is still a family home. Stay in an 18th century property set in the middle of a vineyard to experience the true magic of Ménerbes.

Thought to be one of the most beautiful villages in Provence thanks to its setting in the heart of one of the largest ochre deposits in Europe, Roussillon is a must-visit for its unique industrial heritage and the distinctive burnt orange colour of its cliffs and buildings. Don’t miss the chance to tour the old ochre quarries, which were active from the 18th century for around 200 years and now form a dramatic part of the surrounding landscape.

Located in the south of the Luberon, Lourmarin is reached by a long road lined with plane trees. From the road, you can admire the village’s Renaissance castle and three bell towers - features of the 16th century church - the old Protestant temple, built in 1806, and the belfry that holds a 17th-century clock. The village is also home to Provencal markets, art galleries and charming hotels, set among winding narrow streets. We recommend strolling around the stalls of the farmers’ market before settling down in a café in a shaded square to watch the world go by.

This beautiful riverside village is built around branches of the Sorgue river and a labyrinth of canals, and is dotted with pretty water wheels that used to power the nearby factories, some of which are still in working order today. Admire L’Isle-sur-la-Sorgue’s gothic facades and the more than 400 antique shops that can be found here. After a morning spent hunting the shops for treasures, we’d recommend stopping off at the Café de France for a drink.

Sitting at the foot of the Alpilles, on the border between the Bouches-du-Rhône and the Vaucluse, the village of Eygalières overlooks green valleys and vast vineyards and olive groves. Its Saint-Sixte chapel surrounded by cypress trees is an iconic image of Provence, as are its old houses, with their beautiful, sculpted doors, which are made of limestone from the Alpilles region. We’d recommend staying in a traditional farmhouse in the surrounding countryside for a true Provence experience.

The medieval village of Ramatuelle, located close to Saint-Tropez, is built on a hill – originally to defend itself against enemy invasions – with stunning sea views. On Thursdays and Sundays you can shop for French breads, tapenades (olive spread) and fresh cheeses at the Provencal market and spend the rest of your stay sipping champagne on the nearby Pampelonne beach. This strip of white sand, now popular with A-listers, was made famous in 1955 when Brigitte Bardot was spotted here while filming ‘And God Created Woman’. We’d suggest reserving a table at the exclusive Club 55 restaurant – the perfect spot to enjoy one of the most beautiful beaches in France.

Les Baux-de-Provence, a hot spot for medieval tourism, is located between Aix-en-Provence and Avignon and is one of the most popular Provence villages on our list. Although it has been somewhat altered by its popularity, it is still well worth a visit for its beautiful setting on top of a rocky plateau. If you’re travelling as a family, you can’t miss a visit to the ruins of Château de Baux, a 10th-century fortified castle, where you can see replicas of weapons once used to defend the castle, including the largest trebuchet (a type of catapult) in Europe.

Popular among artists, writers, and poets, from Pablo Picasso to James Baldwin, and a much-loved tourist hotspot, Saint-Paul-de-Vence can get a little busy, but it remains one of the most beautiful villages in Provence thanks to its medieval architecture and the fantastic Maegth Foundation, a museum of modern art built on a hill overlooking the village. Admire one of the most important private European art collections of the 20th century, featuring sculptures, ceramics, paintings and more by artists including George Braque, Alexander Calder, Marc Chagall and Joan Miro. We’d also recommend a visit to the 17th-century Folon chapel, which houses the last works of Belgian artist Jean-Michel Folon, who spent a lot of time in Saint-Paul-de-Vence. 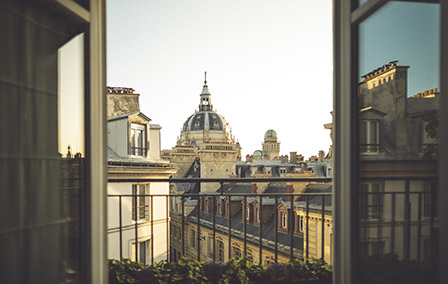 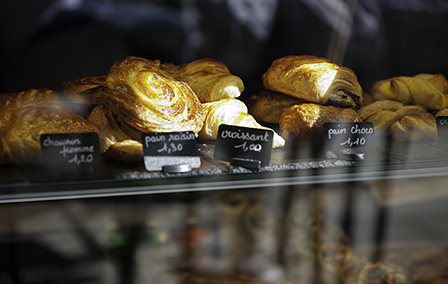 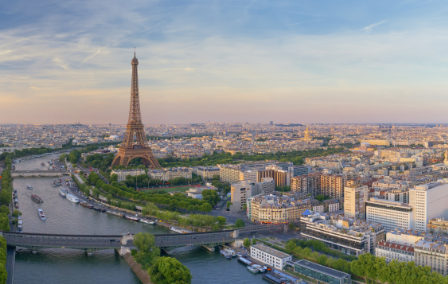