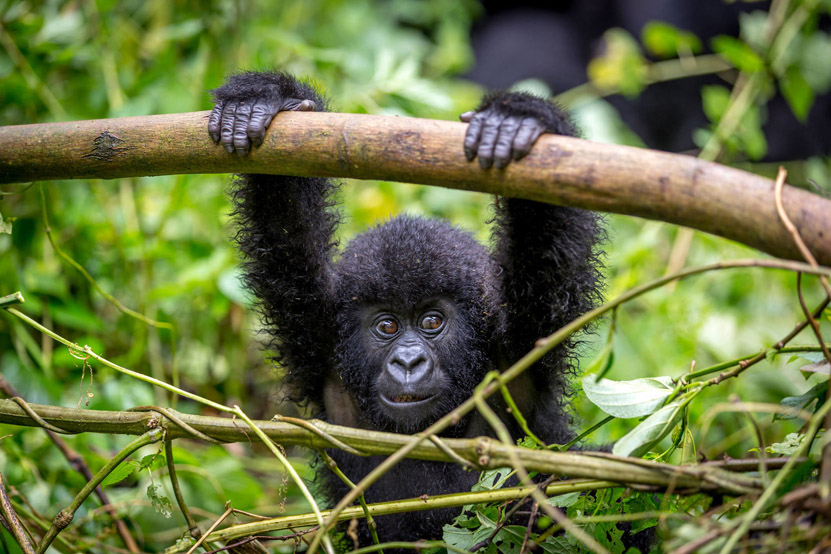 We're over the moon! Rwanda's Volcanoes National Park announced an addition to Rwanda wildlife: the birth of gorilla twins in the Hirwa group. The twins, both males, were very healthy at birth on Thursday 3rd Feb 2011.

Only five cases in 40 years!

The birth of twins for any gorilla population is rare and very few cases have been recorded in the wild or captivity. Only five cases have been documented over 40 years of gorilla monitoring in Rwanda. In 2004, twins Byishimo and Impano were born in the Susa group. In addition to being the first twins to have survived and reached adult age (they are 6Â½ years), they are famous for having been named by Rwandan President Paul Kagame and First Lady Jeannette Kagame in 2005.

The Hirwa group twins provide another opportunity for comparative research on the raising of the new arrivals by the group. A rare event indeed.

They're on a roll

Just a day before the Hirwa twins' birth, another birth took place in the Amahoro group to their mother Kubaha. The three baby gorillas bring the total number of newly born and unnamed gorillas to 13. They won't be nameless for long, the next naming ceremony is scheduled for June this year. It's a great boost to the gorilla population and will build upon the of the 2010 gorilla census in virunga chain habitat where a 26.2% increase, from 380 in 2003 to 480 gorillas was seen in 2010. 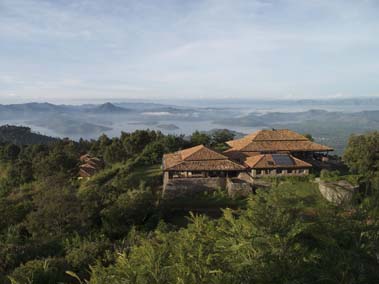 Where to Stay around Volcanoes National Park

A luxury lodge set on a forested hillside with outstanding views[...] 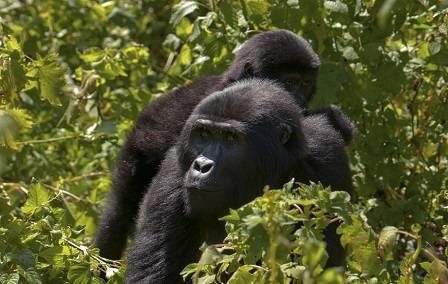 Rwanda, the ‘Land of a Thousand Hills’, is a fascinating country that[...]