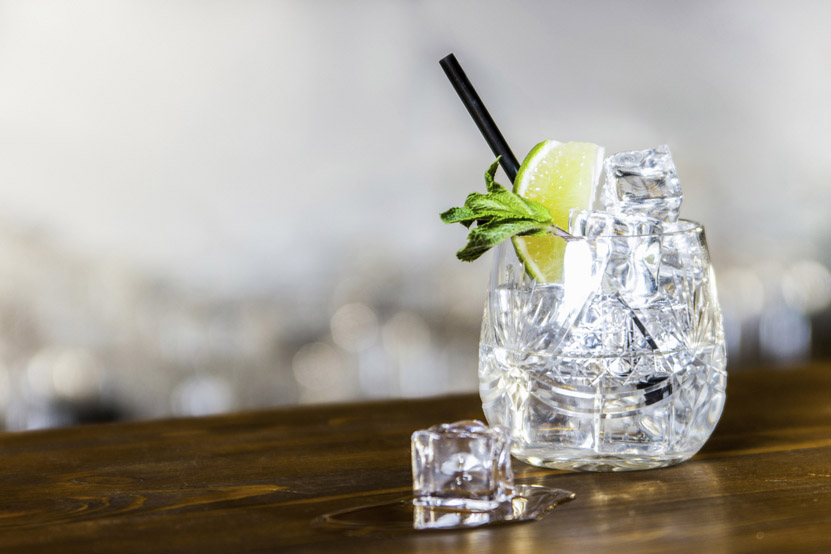 Question: what do the following have in common? Gin & tonic, Rodney & Del Boy, Andy Murray & Wimbledon (and while we're on the subject, strawberries & cream), bacon & eggs and finally, a nice strong wind & Donald Trump's hair. Yes, you got it; they're all cool combos, and the same principles apply to travel as well - some destination double acts just work. With our own cool combination of insider intel on the latest flight routes and knowledge of where's hot right now (in both senses of the word), we present the following perfect pairings...

The return of South Africa Airlink's flight service from Johannesburg to Nosy Be in Madagascar later this month makes for an extremely cool combo, we're sure you'll agree. South Africa is a perennial Original Travel favourite and, using this flight route, it's easy to combine the world-class cuisine, wine and safari of with a truly idyllic island escape such as Tsarabanjina in Madagascar. What's more, the seasons complement each other perfectly too with the islands of Northern Madagascar offering blissfully sunny days as temperatures drop in the Cape.

There are no direct flights to Anguilla from the UK which has perhaps helped to keep it as one of the more exclusive Caribbean escapes. The island is home to miles of powder soft beaches, luxurious resorts and exceptional cuisine, best enjoyed with a cool rum punch and your toes in the sand. One of our favourite flight routes is via Amsterdam (to neighbouring St Maarten before a 25 minute ferry), so why not stop over for a few days en route; settle in to the effortlessly cool Dylan hotel, and get your culture fix in the world class Rijksmuseum?

Two of the coolest (sorry) destinations in the Original Travel portfolio combine perfectly when travelling on Iceland Air's Vancouver flight route. Fly to Reykjavík to start the trip with a few days of adrenaline-fuelled exploration in Iceland - descend into the magma chamber of a volcano and explore glaciers by snowmobile or Superjeep, before travelling on to Vancouver where you can refuel on a Gourmet Food Truck tour. After a few days in the bustle of the city, head back out to the wilderness on Vancouver Island, prime whale and grizzly bear spotting territory.

Cosmopolitan Singapore is home to fine wining and dining, designer shopping and luxurious hotels including the iconic Raffles and the funky Fullerton Bay Hotel. From Singapore it's a direct flight to hubs in both North and South Sulawesi. Northern Sulawesi is home to the Bunaken Marine Park and Lembeh Straits - two prime dive destinations - while the South is the access point for the stunning Toraja Lands, where Animist communities still live ancient tribal traditions in the midst of some of the most stunning scenery in Indonesia.

Travel Latin America from top to tail with this winning combination of two of the continent's finest destinations. Colombia is the new kid on the Latin block thanks to its vibrant cities (Cartagena in particular), beautiful Tayrona National Park and - for lovers of the bean - the UNESCO heritage Coffee Triangle region. Thanks to a new flight route with Avianca, you can now fly to Colombian capital Bogota and on to the city's Chilean counterpart Santiago, so you can combine time in Colombia with exploration of Chile, a South American classic thanks to Patagonia, the Atacama Desert, the Lake District and some rather fine wines.