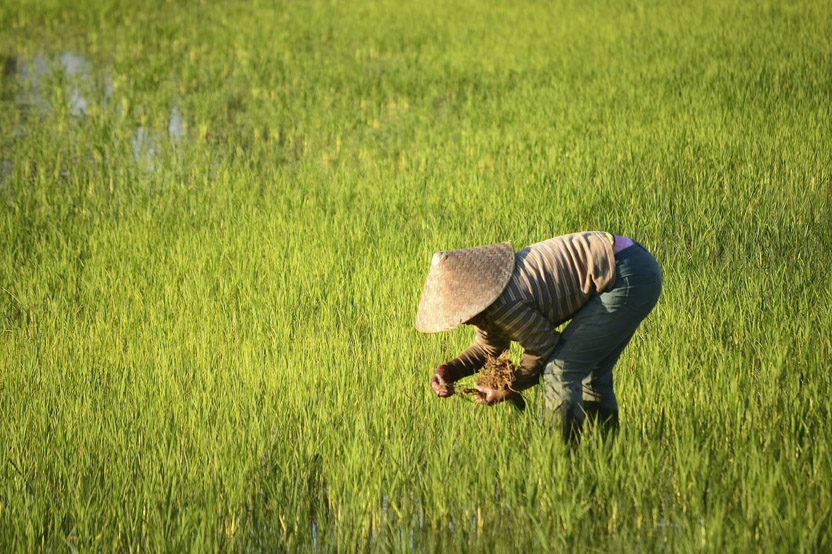 Laos is no longer the secret destination it once was, but still receives far fewer visitors than illustrious neighbours such as Thailand and Vietnam.

The undeniable highlight of a trip to Laos is a stay in Luang Prabang, famed for its many temples, a wonderfully laid back atmosphere and the traditional early morning donation of alms to the city's population of monks. A few days stay here is a must, if only to allow time to soak up the sights and sounds, but also so you can have time to explore the mighty Mekong river as well, and particularly the mystical and magical Pak Ou Caves. Some 15 miles upriver from Luang Prabang the caves are situated at the confluence of the Ou and Mekong rivers. Here, thousands of gold lacquered Buddha statues are crammed into two caves carved out of a towering limestone cliff. The images of Buddha range in size from a few inches to full human size, and have been placed here over the centuries by pilgrims, turning the caves into glittering shrines.

We recommend heading to the upper cave first, home to some 1500 of the estimated 4000 total buddhas, because it is often far less busy, and houses the charming ceremonial water channel - a wonderful wooden structure with an engraved swan at one end and a dragon at the other that is used to wash the sculptures. Remember to bring a head torch so you can explore the darker reaches of the caves, and take a moment to think about all the hopes and prayers that have been made on this spot over the centuries. 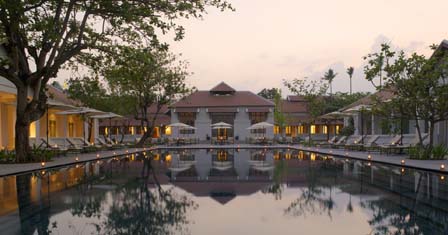 Amantaka Amantaka was designed and renovated by renowned architect Pascal Trahan from[...] 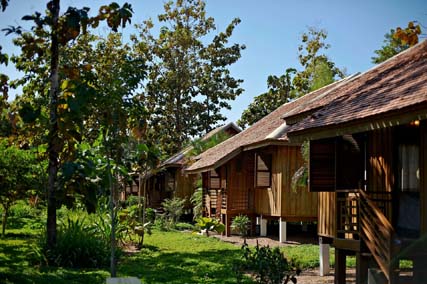