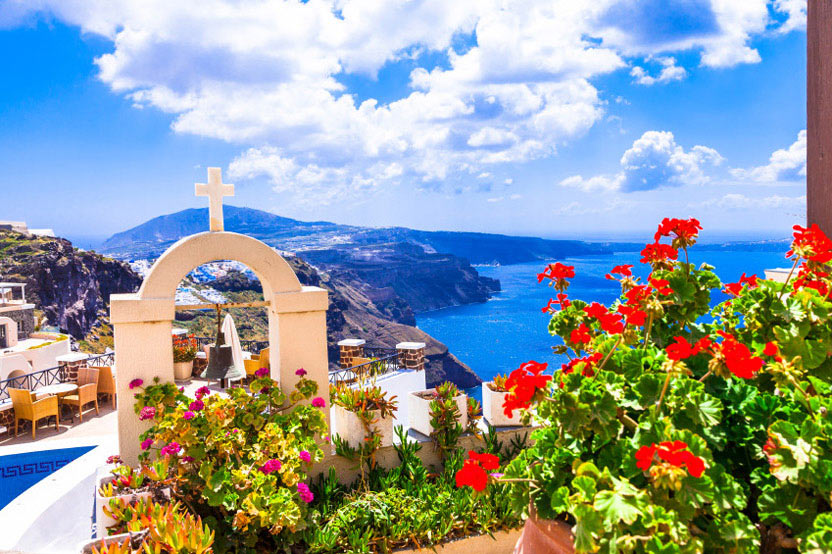 There are a whole plethora of places to jet off to once you've tied the knot and here are just a few of OT's top places to escape to in the summer season...

A classic summer honeymoon destination, with top quality places to stay and romance aplenty. The food is tantalisingly close to perfection, and the landscape - from beautiful island beaches to cypress tree-topped hills and soaring mountains - has something for pretty much everyone. Suffice to say this is a country that gives France a run for its money as the perfect short-haul honeymoon destination, and it's all there on our metaphorical doorstep so you don't have to kick off what should be a well-earned rest with a tiresome overnight flight anywhere. The icing on the torta? The word romantic even has Roman in it.

A refreshingly original honeymoon destination, Namibia is quite simply one of the coolest destinations on the planet (OK, except in the height of summer when it regularly reaches temperatures well in excess of 40°C). It doesn't get much more dramatic than the gigantic dunes of Sossusvlei, in the heart of the Namib desert, and one of the most iconic sights in Africa. The nearby NamibRand Nature Reserve lies on the eastern edge of the Namib Desert. There are things to do here - walks and game drives - but it's really about enjoying the immensity of the landscape and staying in some of Africa's most sophisticated and romantic properties at Wolwedans. Wolwedans is a private camp which is beautifully designed and private (as the name would suggest) lodge several miles from the main camp where a couple can spend a day or two in blissful solitude, with gourmet meals delivered to order but otherwise left alone to enjoy the silence and at night, stars all the way down to the horizon.

Another African special, the ultimate 'bush and beach' destination, Kenya is a honeymoon classic. While Kenya is best known for the lodges and landscape of the Masai Mara and the two million wildebeest, zebra and gazelle who migrate there annually, there are also other lodges in Meru National Park or the Laikipia region that might make a fine addendum to a Kenya honeymoon itinerary, and offer a luxurious and romantic seclusion that is nigh on impossible to find in the Mara. Elsewhere, the Lamu archipelago off the coast is a cluster of coral-fringed, car-free islands lapped by the warm waters of the Indian Ocean, and the perfect 'beach' compliment to the safaris of the interior.

This is a perfect option for avoiding a long-haul flight after the wedding by taking a honeymoon in Santorini, Paros or Mykonos. Of the thousand-odd islands scattered around the Aegean, the Cyclades are perhaps the most romantic, and an ideal summer Greek honeymoon choice. A honeymoon in Greece is up there as one of the all time honeymoon classics and we recommend heading to the Cyclades Islands. So named because they encircled the sacred island of Delos (once central to Greek mythology) these days the most famous islands of the Cyclades group are Santorini and Mykonos. Santorini is perhaps the most famous Greek island, and physically one of the most romantic and spectacular islands in the world, with its giant sea-filled caldera created by an ancient volcanic eruption. The picturesque towns of Fira and Ia cling to the faces of towering cliffs that plunge straight into the sea and there are a number of super-chic and highly romantic boutique hotels that we know well. A little more upbeat, cosmopolitan Mykonos is renowned for its nightlife, trademark windmills and its attractive 'capital' Hora, considered one of the most beautiful towns in the Cyclades. The hotels here would also make a fun honeymoon hangout. Finally for full get away from the crowds privacy, try the little known but beautiful island of Paros, and the Yria hotel has an excellent private cottage for seclusion-seeking 'mooners.

With its long swathes of unspoilt coastline, warm turquoise waters and pristine coral reef, Mozambique is a perfect beach honeymoon destination. Add to this the 'bush' element in Gorongosa National Park, and Mozambique nails the ultimate 'bush and beach' moon. The north and the south of the country both boast remote beaches, dotted with the odd luxury lodge here and there such as Vamizi in the north - which is on its own island - and Azura at Benguerra in the south. Offshore, the waters around Mozambique offer superb diving and have an abundance of marine life including turtles, manta rays, dolphins and even the endangered dugong; and whale sharks and humpback whales migrate along the Mozambique channel between the mainland and Madagascar. There are also over 150 species of bird, including flamingos who visit the beaches at certain times of the year, and other activities include island hopping, riding and exploring the colonial towns with their colourful architecture.

Oman is a brilliant destination, and ideal for a shortish-haul honeymoon thanks to sophisticated hotels, all but guaranteed good weather and plenty of adventures to boot. Blessed with spectacular mountain, desert and coastal scenery, Oman enjoys a calm, relaxed atmosphere and bears little comparison to its glitzy neighbour the United Arab Emirates. Original Travel tipped Oman for the big time back in 2003 and has repeatedly visited the top-class beach hotels in the vicinity of the capital, Muscat, and in Musandam (an enclave at the tip of the Arabian Peninsula) which are perfect for a romantic honeymoon. Think spa treatments and snorkeling along the coast, or for something a little more active there are water-sports, including excellent diving, while an exclusive Original Travel private guided safari into the desert takes in some of the best scenery that the country has to offer.

If a 'bush and beach' combo is your idea of a dream honeymoon, Botswana can fulfill the first part of the bargain better than pretty much any destination. The camps of the Okavango Delta are some of the most romantic in Africa. Botswana is home to some of Africa's finest and most wildly expensive lodges, so be prepared to dip deep into your pocket for many of them, fear not it's worth it. We also know, however, the hidden gems which enjoy a similar location but with a few fewer naughts on the price tag. Finally, there's something particularly romantic about seeing big game from a mokoro canoe, guided silently through the channels of the delta by an expert guide. After a few days in the bush, the beaches of Mozambique and Mauritius are easily accessible via Johannesburg in neighbouring South Africa. For a less conventional 'beach' combo, why not consider a few days in the heart of the stunning and suitably sandy Kalahari Desert at Jack's Camp.

To top it all off Original Travel offer a bespoke honeymoon gift service, so loved ones can donate to make your dream honeymoon that extra bit special... 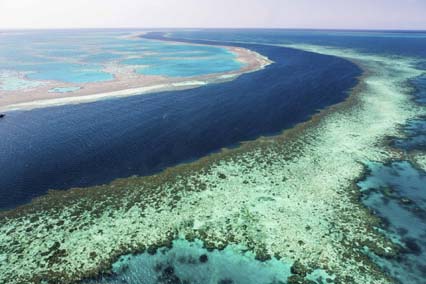 In need of some inspiration for your honeymoon? We are here to help! Want to know[...] 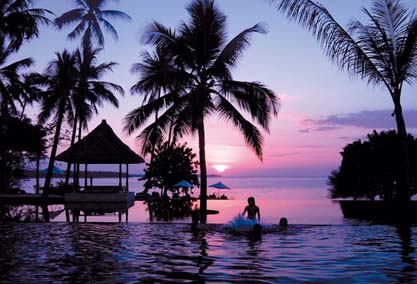 Organising the perfect honeymoon for someone who does precisely that for a living[...]