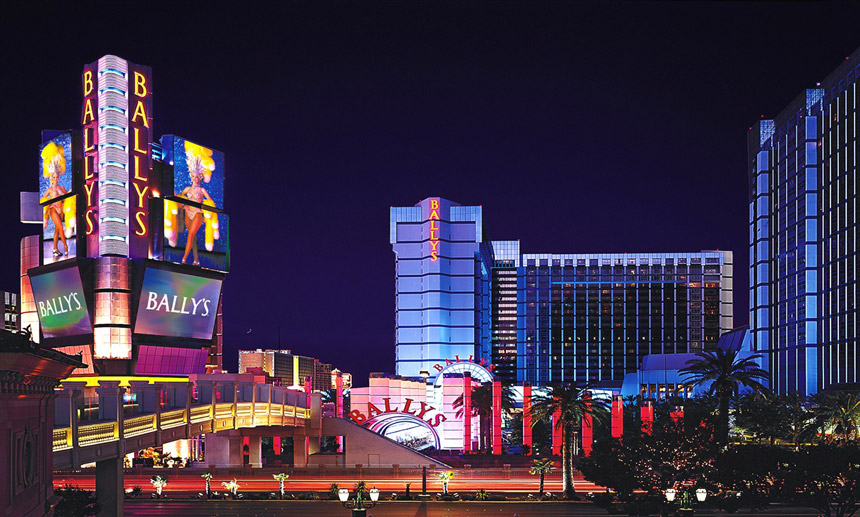 A trip to the American West? A road trip to California? Las Vegas is a must. Here are our ideas of the best ways to spend a day in Las Vegas away from the clichés.

Tour of the arty district

Visit the trendy and arty district of Downtown Vegas and join Las Vegas hipsters at the weekends. South of Fremont Street is a wonderful container park of shops, art galleries, vintage record stores, veggie brunches and concert halls. Every month, new shops and restaurants pop up as part of the project to transform the Downtown Project district, all in a setting dotted with street art by the best graffiti artists in the world.

The best burger in Vegas ?

Looking for the best burger in Las Vegas? Here are three serious competitors. In Mandalay Place mall (3930 S Las Vegas Blvd #121A), the original Burger Bar offers a varied menu, in a classic and worldly setting. The second address is none other than Shake Shack : a famous New York fast-food chain that opened its first restaurant on the West Coast in Las Vegas... at the foot of the New York-New York Hotel & Casino (3790 South Las Vegas Blvd). We particularly love the vegetarian burger with mushrooms, fresh lemonade and the handful of tables set up in the park.Meanwhile, In-N-Out Burger is California's ultimate fast-food experience. Established in 1948, the chain has two addresses on the Strip  (4888 Dean Martin Dr and 2900 W Sahara Ave).

Head to Red Rock Canyon for an afternoon of nature, only a one-hour drive from Vegas

The Red Rock Canyon National Conservation Area is just 20 miles west of the Strip and offers a striking contrast to the electrical debauchery of Sin City. The beauty of the desert with its unspoiled wilderness appears in all its glory. The ochre-coloured rock formations, sparse vegetation and wildlife of Nevada are the perfect combination for a fantastic outing.

This museum restores and displays the iconic electrical signs that made Las Vegas famous in the first place. A dozen of them can be seen on the Fremont Street Experience. The remaining 150, from all over Nevada, are gathered in the museum's 'cemetery'. It is a kitsch but invigorating sight. Practical information can be found on their website.

Dinner at one of the many trendy restaurants

Vegas offers many Michelin starred restaurants (featuring names such as Ducasse, Gagnaire, Savoy, Robuchon, Ramsay, Boulud, Nobu) and trendy and delicious restaurant concepts. Chef Michael Mina is no longer just for Americans (nor for fans of the Michelin Guide, which gave him a star). Fish and seafood are the stars of his cuisine, which is both modern and elegant. Bellagio's chic and cosy restaurant caters to customers of the same ilk with the highest levels of service. The cellar, which draws on US and European vineyards, is one of the many highlights. So get dressed up and make a reservation.