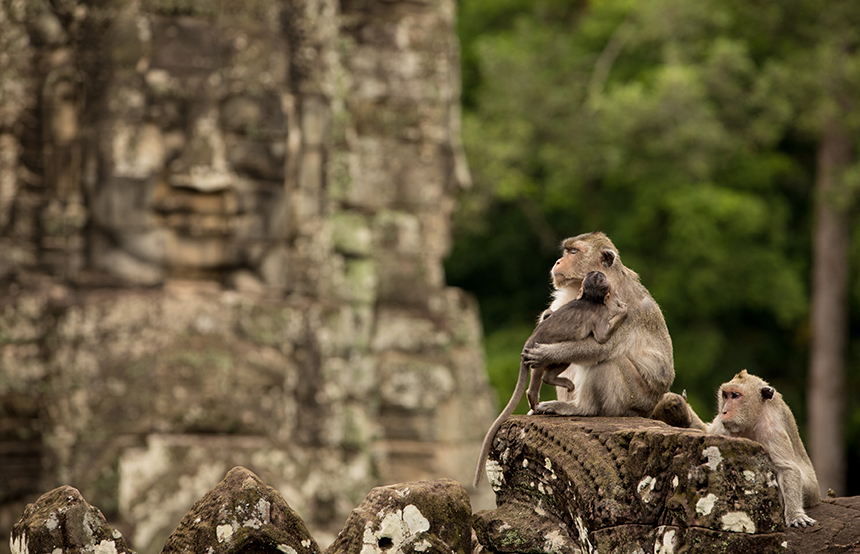 Cambodia and Vietnam are both firm favourites among travellers of all ages, from those on a journey to explore the world’s greatest landmarks, to those on a culinary quest to find the tastiest dishes. With shared borders, cultures and recipes, deciding between these neighbours is a seemingly impossible task. Both countries have recently opened their borders to explorers once again, so now is the perfect time to tick off that tree-entwined temple or secluded sandy beach that has long been on your bucket list. And we’re here to help you to decide whether Cambodia or Vietnam should be your next big adventure…

Cambodia and Vietnam are both full of world-renowned landmarks. Their skylines are dotted with the pinecone-shaped domes of the endless temples that draw tourists in from far and wide. For many, Cambodia’s main event is Angkor Wat, the UNESCO protected kingdom of tree-entwined temples deep within the jungle. Architecture aficionados will revel in the ancient buildings with their crumbling cornices tangled in age-old tree roots, surrounding the solemn stone faces of early Cambodian Gods. For a further cultural hit, the Tuol Sleng Genocide Museum and Choeung EK Genocidal Centre are two of the capital Phnom Penh’s landmarks, chronicling the troubled past of this southeast Asian nation. Vietnam’s landmarks are also well-known and widely celebrated. The Ho Chi Minh Mausoleum in Hanoi is one of the country’s most popular sites and houses the preserved corpse of the eponymous leader. For those who are more adventurous, head to the Cu Chi Tunnels near the capital, which were the location of many military campaigns during the Vietnam War and are now one of the country’s most iconic attractions.

But the question still stands, should you go for Cambodia or Vietnam? Given that both countries are rich in history and culture, this round is a tie. One all. Neither country is particularly well known for its beaches, however they should be, as there are some pristine stretches of paradise-like white sands lining their shores as well as dramatic rock formations, fertile hills and rocky outcrops that are waiting to be explored. Halong Bay in is an obligatory stop on any Vietnam itinerary, where towering limestone stacks rise from the aquamarine waters of the Gulf of Tonkin, topped with lush green forest and buzzing with locals and tourists enjoying one of the country’s most beautiful areas. With a warm climate, Vietnam’s ‘rock wonder in the sky’ is the perfect place to spend the night under the stars on board a private boat – a true bucket list experience. Vietnam’s coastlines are no match for those in Cambodia, however. For the ultimate southeast Asian beach experience, head to Cambodia’s sleepy coastal town of Kep for its honey-hued sands or the idyllic islands of the Koh Rong archipelago, known for its fantastic diving. In contrast to this, the emerald-green, rolling hills of the Cambodian countryside, dotted with temple tops and ancient trees, make for the most boast-worthy photos.

It is a close call when it comes to this category, however the contrast of Cambodia’s landscape is matched by few countries, making it the winner in this case.

With their shared borders, it is no surprise that there are considerable similarities between Cambodian and Vietnamese cuisines, which makes this a very tight contest. Vietnam is renowned for its outstanding gastronomic delights and is known as a culinary superpower. With a strong blend of Chinese and French influences, Vietnamese cuisine brims with fresh meat and seafood, served with fresh rice and noodles. Take a tour of street food markets in Ho Chi Minh City with a local guide where you can seek out the very best pho (bone broth soup) or banh mi (Vietnamese sandwich), which is considered one of the tastiest street foods in the world. Although Cambodian food is similar, it has fewer well known dishes. Freshwater fish caught from the Mekong River is a staple here as well as coconut-based curries and fresh vegetables, which are all influenced by the country’s neighbours. Siem Reap night market is jam-packed with local delicacies where you can try traditional fish amok (curry) or delicious nom banh chok (lemongrass noodles) while sipping on craft cocktails as the evening sun turns the temple tops various shades of pink.

The winner of this category depends on what sort of food tempts your tastebuds. For a freshwater fish and vegetable-based diet, Cambodia is the one for you, with fresh herbs and spices creating a rich base. However if meat and seafood is more your thing, head to Vietnam for a culinary feast. For our experts, Vietnam has won this one, but it was close.

There are so many amazing things to do when you embark on an adventure in Cambodia or Vietnam, that it’s hard to pick just one experience for each. In Cambodia, we of course have to give another shout out to Angkor Wat, which you cannot miss on a visit to this country, but a special mention also goes to Tonle Sap, southeast Asia’s largest freshwater lake. Here you can explore the lake by boat and see the extraordinary homes that rise out of the water on stilts and watch the local fishermen at work. In Vietnam, the Hải Vân Pass is the ultimate unmissable experience for those seeking an adrenaline rush. Bordered by rich green undergrowth and steep, seemingly endless drops, traversing this winding road with a private guide on a moped is something to add to your bucket list.

It is difficult to determine a clear winner. Cambodia’s landscape and culture is rich and varied, making it the ultimate destination for any age. On the other hand, Vietnam is the dream destination for food fanatics and those who love a rugged coastline. So we are calling this southeast Asian showdown a tie, and leaving it up to you to visit them both and decide for yourself… 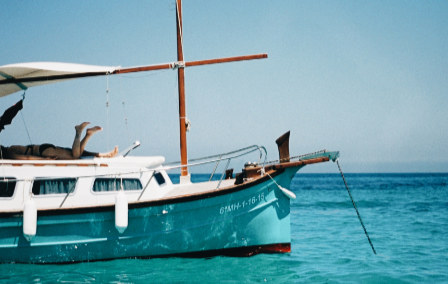 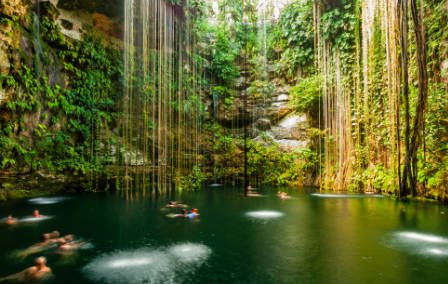 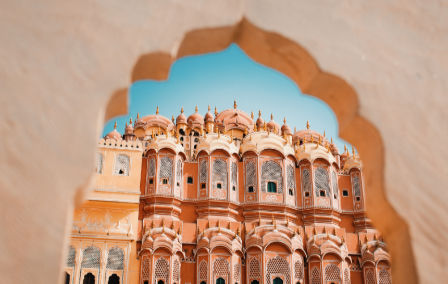