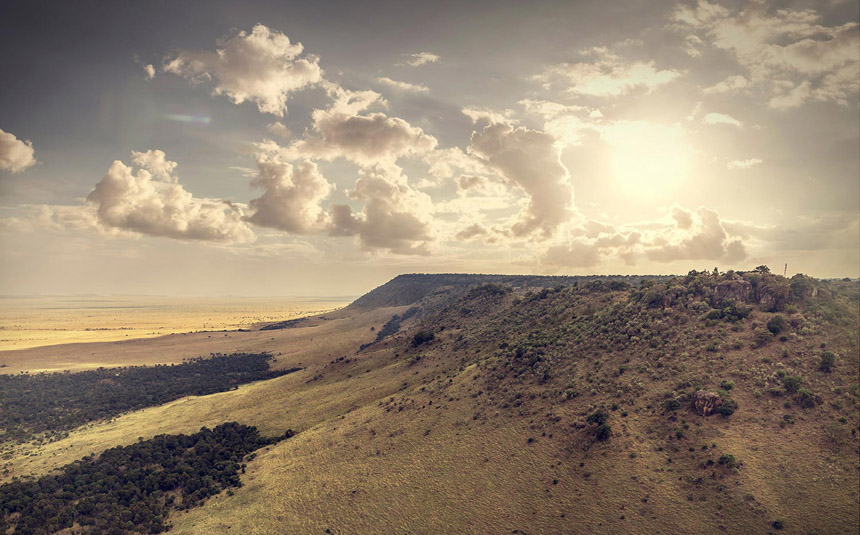 With three pioneering new safari lodges opening this summer, wildlife and adventure is very much on the Original Travel agenda this season. So here is a round up the newest safari hot-spots for the 2015 season.

Overlooking the Mara River Valley and Lamai Wedge, Mkombe's House Lamai has been designed with one thing in mind, families. Sleeping up to ten comfortably (including up to six children), the Lodge is entirely self-contained and has its own dining room, lounge, plunge pool and outside areas. Meals are prepared by an in-house chef and babysitting can even be organised if required.

Game drives are the main focus here and a private guide is on hand to co-ordinate the day's activities which can also include seasonal guided walks, bush picnics and sundowners. The Lodge will open in July, 2015.

Makanyi is the brainchild of Jessica Gold, an Anglo-Italian whose dream was to combine her love of tourism with a sustainable way of life in Southern South Africa. Comprising just eight open plan suites (six classic and two honeymoon), the lodge will span 856 hectares and is located in the southern sector of the Timbavati.

Approximately 140m2 in size, the suites are some of the biggest in the bush and each have a private deck. The lodge has traversing rights to a further 6,000 hectares and is directly adjacent and open to the Kruger National Park. The Timbavati reserve is home to the 'big five', an impressive variety of birdlife and the extremely rare white lion. Back at the Lodge, in-room spa treatments are available, plus there's a fully equipped gym. The Lodge will open in June, 2015.

View from above - the hovering Angama Mara, Maasai Mara, Kenya

When it opens this summer, Angama Mara Maasai will be Kenya's newest and most ambitious lodge. Taken from the Swahili word for 'suspended in mid-air', the camp rests on the rim of the Oloololo Escarpment with magnificent views expanding over the Maasai Mara's Mara Triangle, possibly the best known game reserve in the world. The lodge is also the backdrop to where the 'Ngong Hills' scenes were filmed in Out of Africa.

The two separate camps will comprise 15 tented suites, each hovering 300 metres above the Mara with vast glass-fronted floor-to-ceiling windows offering 180-degree panoramic views. Lead-skirted baths have been purposefully made for the bathrooms, outdoor furniture sourced from France and bedroom furniture from Cape Town's renowned designer John Vogel. There is no set-schedule at Angama Mara, with guests discreetly being taken care of by a very impressive 140 staff. The Lodge will open in June, 2015.