A whale shark of a time... The name has been changed to protect the identity of somewhere so special we want to keep it some semblance of a secret. If you want to know more, we're afraid you'll just have to ring us.

The why, when and where of whale sharks

This spot, off the coast of Belize, is the only place in the world that marine biologists know precisely why, when and where whale sharks - those elusive giants of the sea - turn up. The key time to dive here is between April and June, and best of all just after a full moon when the sharks arrive, searching for the millions of eggs left in the water by huge shoals of spawning snapper. It was local fishermen who alerted biologists to the phenomenon after they reported seeing large numbers of whale sharks while they were reeling in thousands of snapper.

All but guaranteed sightings.

Are sightings 100% guaranteed? Of course not, but one member of the OT team went there for one dive and saw eight whale sharks. And seeing even one whale shark is something that should top the wishlist of any snorkeller or diver. These animals are quite simply huge, sometimes growing to up to 50 foot long. The beautiful markings on the upper half, and the astonishingly languid flicks of the tail that speed the fish through the water with surprising rapidity are something you will never forget. 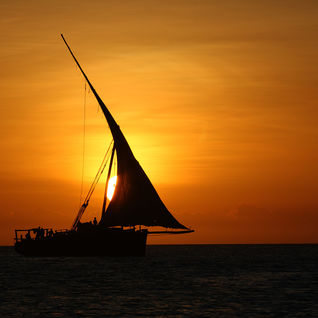 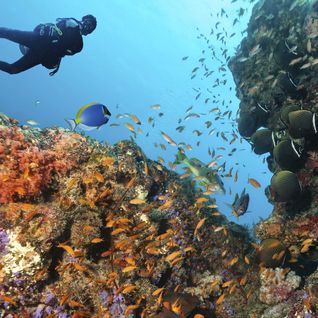 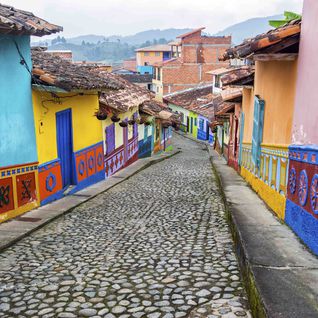 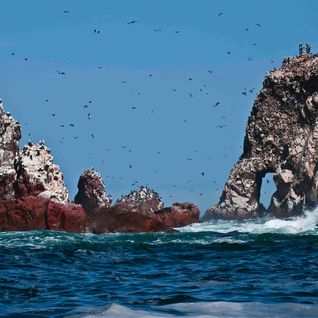 It's all about Latin America right now, so Stephanie and Saskia from our South America team have put together their current five favoritos destinos! Read on to find out where you should head for your next exclusive South American escape... 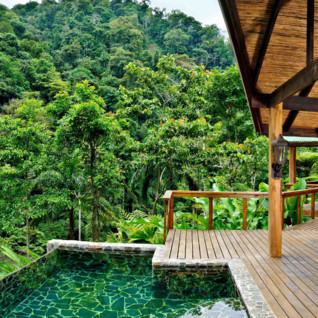 Your honeymoon is arguably the most important holiday you'll ever take… no pressure, then. Well that's where we come in, as your travel guardian angels it's our mission to make sure you have the most superlative-ridden honeymoon of all time. And the first step to such honeymoon heaven is…