Beyond impressive and unforgettable.

Having visited Courchevel numerous times and spending 6 months in the 3 Valleys, I thought I knew the town of 1850 pretty well. However, nothing could prepare me for the weekend I have just spent in the resort - the lengths that were taken by the Courchevel hotels to wow the group of 260 people for the Live Event Courchevel were beyond impressive. 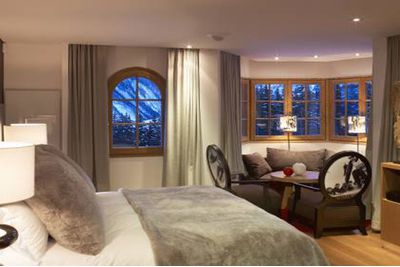 On arrival at the hotel, my name was known instantly and I was greeted by it every time a member of staff passed me - a personal touch I have never experienced before. A stay in the world famous Kilimandjaro was also on my programme and a visit to the brand new sister hotel Le K2 which I will come on to later. After a Michelin starred lunch at the recently opened Le Strato, a tour of the hotel was taken. The rooms are clean and cosy with beautiful views over the valley. This was one of my favourite hotels I saw during the weekend with immaculate service and again plenty of personal touches. 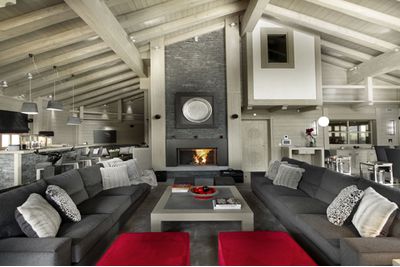 Other hotel visits followed during the afternoon finishing at the K2 for cocktails and canapés. From the toy train which went around a large table carrying cheese canapés, to the flambéed foie gras with rare steak on a skewer, I was in heaven! This hotel was like nothing I had seen before. The 33 hotel rooms and 5 chalets are all very different with not the usual OTT feel that many of the hotels in Courchevel have. They feel private and discreet and all have stunning views down the valley. I have to compliment Le K2 on their immaculate attention to detail; family suites are spread over two floors to ensure complete privacy, all bedrooms come with heavenly, cloud-like fur rugs, tables can be adjusted automatically to go up and down for convenience and even the cupboard doors do not slam shut, but rather close gently. There is also something for everyone from a kids playroom with Wii, musical squares and arcade games, to the fantastic spa and swimming pool. The chalets are spread over 3 floors and each have their own swimming pools and direct access to the slopes. I was happy to chain myself to the door of this hotel and never leave again - the hype and 6 years of planning was all very much worth it.

The following day was spent on the fresh white powder that had landed the two days before and with blue skies and empty slopes, I could not have been happier. We were treated to more traditional dishes such as tartiflette at the Chalet de Pierre and veal at the new Chabichou Bistro. On the last night we had a party which I will not forget in a hurry - with indoor fireworks and plenty of dancing on tables, I could see the many reasons why people return to Courchevel year after year. 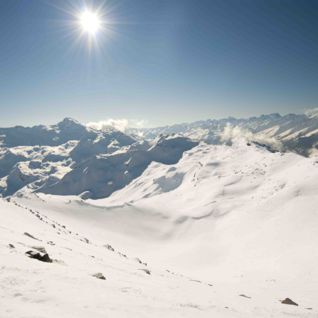 Imagine this: you're sitting on a sofa 30 feet above the ground with two planks tied to your feet as you casually get hoiked up the side of a snowy mountain. What is this madness? Well, when put like that, skiing does sound a bit… odd. But who can deny the glory of fresh mountain air rushing… 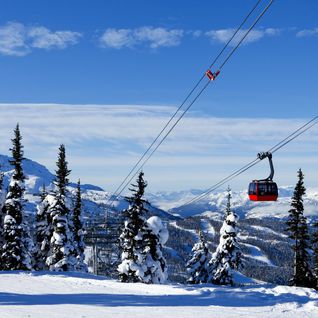 Canada is, for many people, the ultimate ski destination. Whether its quantity and quality of snow, the mountainside conditions and facilities, or even the in-resort features and standards; Canadian ski resorts are unbeatable on virtually all fronts. And none more so than Whistler. The… 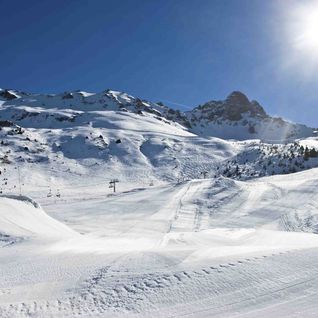 It is at this time of year as the skies darken, that we long for the slopes. Here's our guide to our favourite resorts in Europe for ski trips this winter. 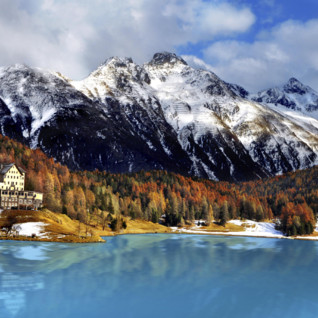 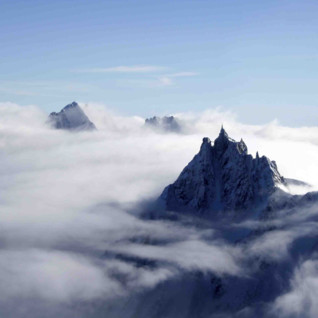 Clip up your boots, grab your poles and jump into your skis, here are our last minute ski holidays for Christmas and New Year! The snow is tipping down and the season is well and truly under way in Chamonix. 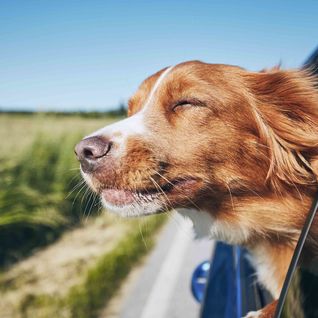 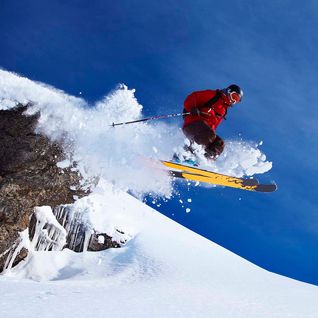