The Canary Islands, lying as they are on the same latitude as Florida, are catering to a new clientele, so cast aside those preconceptions and enjoy a luxury holiday with some startlingly beautiful scenery and excellent places to stay.

We have chosen the three main islands of Tenerife, Lanzarote and Gran Canaria because they all benefit from direct flights, making them perfect winter sun Big Short Break material. The wonderful climate also allows for year round exploration.

First up, Tenerife, which is so much more than sun, sand and sangria - although those three have a certain appeal. The island's beaches and surfing are outstanding, and many of the excellent hotels have outstanding settings, panoramic views of the Atlantic Ocean and, often, a comprehensive range of family friendly facilities.

In addition, there's Spain's tallest mountain - Mt Teide - to climb, and the second biggest carnival in the world in the capital Santa Cruz every February. And when Santa Cruz isn't over-run by hundreds of thousands of revellers, it's a delightful and civilised city with nary an Irish Pub in sight.

Just 40 miles to the east lies Gran Canaria, the almost perfectly spherical island that is home to half the entire population of the Canaries. Don't let that put you off, though, because as with all the islands there are areas of remote beauty that are far removed from the concrete jungles of the main cities. In fact, the island is often referred to as a miniature continent, with various differing landscapes - lush and green in the North and arid desert in the south - and microclimates to explore. Offshore, there is surfing, windsurfing and kite-surfing, and the island's rugged interior is criss-crossed by 230 miles of signed walking routes. For the ultimate aerial view, try paragliding from some of the North's finest vantage points.

Last but not least, Lanzarote is even further east, towards the Moroccan coastline. Declared a UNESCO Biosphere Reserve back in 1993, the island is over 50% (52%, to be exact) National Park and home to a mere 300 volcanoes. There hasn't been an eruption since 1824, so chances are your holiday will be lava-free but the geological evidence of previous eruptions are one of the highlights of any visit, and particularly the lava tunnels at Jameos de Agua. There's also the usual range of activities and watersports available, including probably the best surfing in the entire archipelago, as well as some extremely characterful boutique hotels from which to explore. Finally, and for a more sedate pleasure, the Malvasia grape thrives on Lanzarote's ash.

Closer to Africa than Europe, Tenerife is dominated by the Teide volcano, Spain’s highest mountain, whose lunar landscapes are fascinating...
Find out more Add to Ideas+

Showing 1 - 1 of 1 activities in Canary Islands 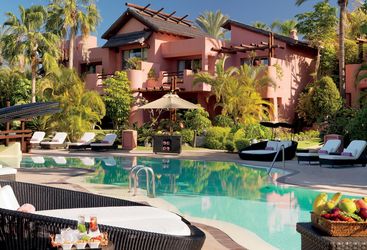 Proof that big can be beautiful, the Abama is an exclusive resort in Tenerife offering five-star accommodation and a first class range of facilities,...
Find out more Add to Ideas+ 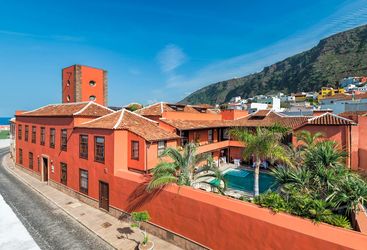 San Roque is a design-led boutique hotel in a beautifully restored 18th-century manor house on the northwest coast of Tenerife.
Find out more Add to Ideas+ 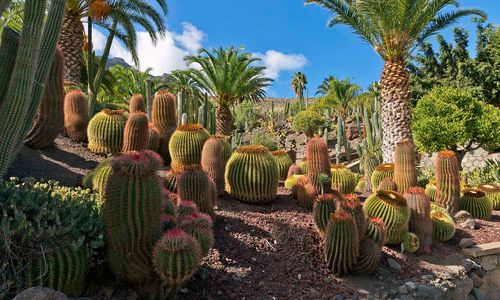 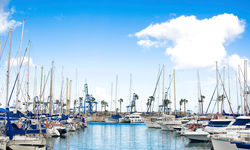 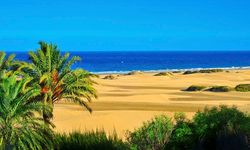 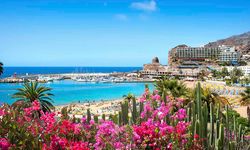 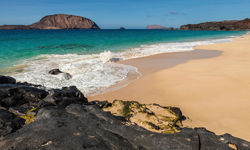 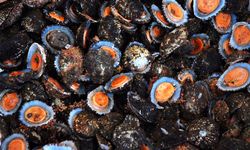 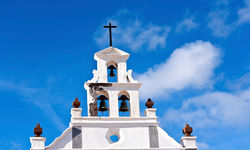 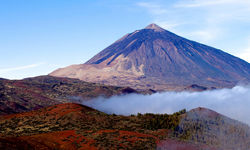 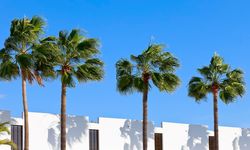 A luxury seven night holiday in the Canary Islands in February, for example, will be from £1,050 per person including flights and car hire.

Thanks a lot for your email! We indeed had a fantastic time in Tenerife. Thanks a lot for your recommendation on Abama, this is truly an amazing hotel so big that we did not really need to go elsewhere. We enjoyed our accommodation, the privacy the Tagor Villas provide and had a chance to rest and enjoy the sun. Weather was indeed exactly what we expected!

Looking forward to connecting with you soon on other holidays...

Original Travel Expert: Harriet Harford
My highlight: Tenerife Carnival (in February) is one of the largest carnivals in the world – it lasts three weeks, and ends with a 24-hour party on what is known as ‘Fat Tuesday’. It’s a great time to be in Tenerife - the atmosphere is electric, with parades across the island.
Enquire now
Call us on: +44 (0) 20 7978 7333