Cordoba is one of southern Spain’s most intriguing cities and its highest profile monument - the magnificent Mezquita Mosque Cathedral - is reason enough to pack your bags and make your way over. A remarkable example of Islamic architecture with mammoth dimensions and a mesmerising history, this grand Moorish structure marks a time when Jews, Muslims and Christians lived alongside one another harmoniously. Sitting within a forest of 850 red and white columns topped with striped arches look like palm trees, the cathedral is a truly awe-inspiring architectural wonder. The winding streets that wrap
around the Mezquita play host to numerous haunts of the more modern variety and the city is as much a contemporary destination as a historic one, with lively bars and excellent foodie joints aplenty. Plan your Cordoba holidays to coincide with the city's Feria de los Patios (Courtyard Fair) to see the city at its finest - filled with flowers and exploding with colour. Every May, for the event, courtyards and patios are opened up to visitors and flowers in every shade of the rainbow are hung at all heights while locals compete for the crown of prettiest patio. A destination that’s as full of variety as it is charm, the ancient Caliphate of Cordoba is more discreet than its neighbouring Seville and Granada, but no less engaging. 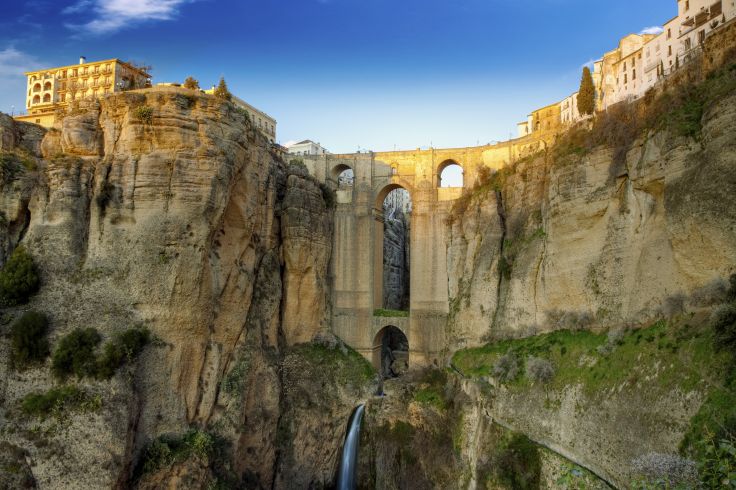 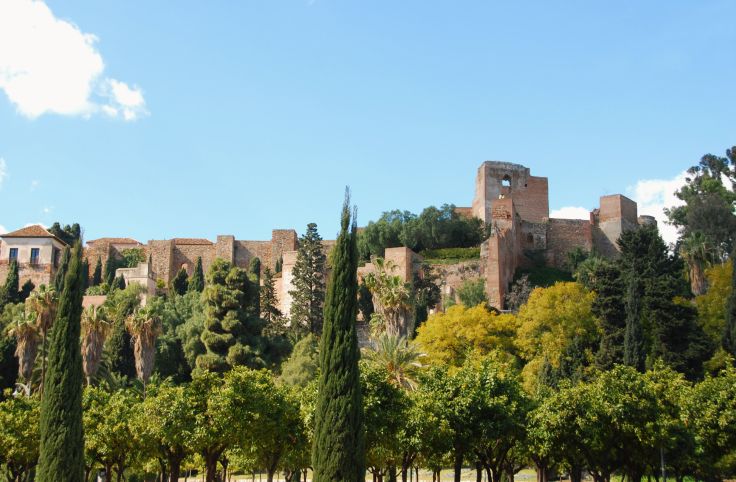 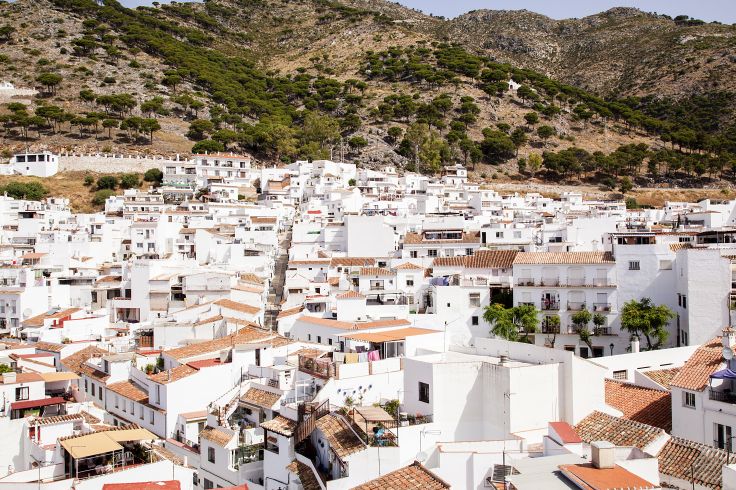 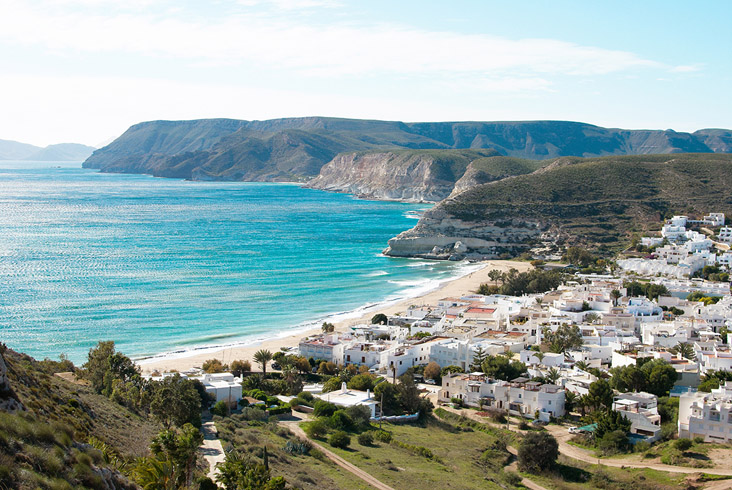 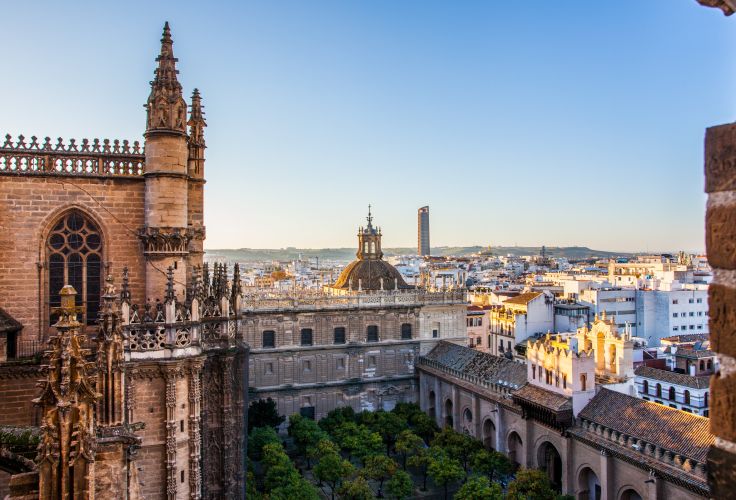 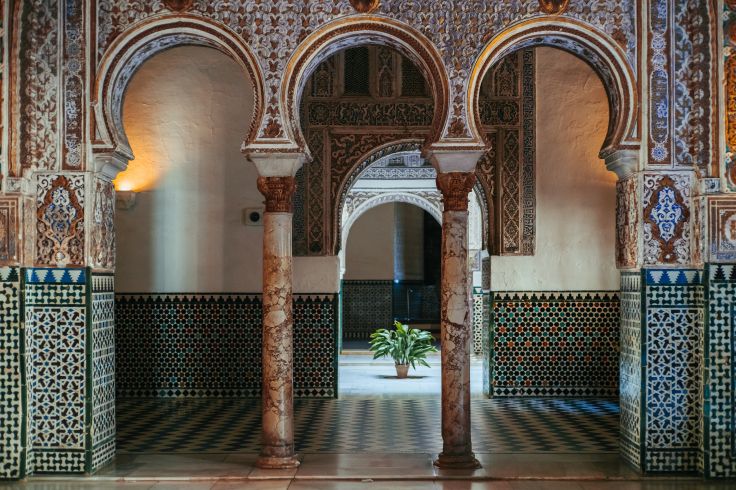