Located in southern Europe, Spain is renowned for its climate. Spain generally has nice, sunny weather as it has a dry and mild climate. It should be noted, however, that Spain, which makes up most of the Iberian peninsula (shared with Portugal), has varying terrain and is the second most mountainous country in Europe, after Switzerland. This gives the country a variable climate depending on whether you are on the plateau or in the mountains. There are also variations depending on the distance to the coast (Atlantic Ocean and Mediterranean Sea). This means the country has three main types of climate: continental, maritime and Mediterranean. The north-west of the country has the features of an oceanic climate (mild winters, hot and dry summers). To the south, and on the east coast, there is a Mediterranean climate, with mild winters, and long, dry summers. Finally, the heart of Spain has very hot summers and very cold winters. Here is a detailed overview of the country's climate to help you decide the best time to visit Spain's different regions.


Andalucia is a fairly large region, and as such has a contrasting climate. Summers are generally long and very sunny, but the winters are milder on the coast, while inland, they are very cold, with rain, especially in December. In the spring and autumn temperatures are less hot than during the summer period, but be careful not to get caught out in the evening which is often cool. Also, the sea will be cool outside the summer months. The warmest time of year is therefore undoubtedly summer, with record temperatures in the Seville region in particular, where it is common to see temperatures in excess of 40°C. For a more bearable climate, and a light breeze, we recommend the coastline.


Barcelona, on the legendary Costa Brava, is the Catalan capital. The climate there is temperate all year round, with hot and humid summers, when average temperatures nudge 29 °C (spikes in temperature of above  35°C are possible). Rainfall is low and occurs during the autumn period (September to November). However, rainfall is irregular, falling over just a few days, but varies in terms of the month from one year to the next. Winters in Barcelona and Catalonia are fairly mild, with January being the coldest month of the year. In general, Barcelona has a Mediterranean climate, with sub-Mediterranean influences.


The Canary Islands have a mild and spring-like climate, with excellent levels of sunshine. In fact, the Canaries have the most sunshine in Europe, with more than 3,000 hours per year. The annual average temperature is 21°C, with the warmest months in July and August. Unlike other countries on the same latitude (in Africa), the Canary Islands do not have a desert-like climate, as they are exposed to the trade winds and cold ocean currents, which alter the temperature. Located in the Atlantic Ocean, it boasts one of the world's more pleasant climates, with low rainfall in the lowlands, that can increase with elevation.


The Spanish capital of Madrid and the Castile region have very hot summers (very hot and dry) and cold winters. Madrid has a dry climate, often with clear skies, because the Castilian Plateau, in the centre of the peninsula, is located at altitude. The temperature can therefore often be above 40°C in Madrid in the middle of summer. The average temperature is 25°C in July and August. Late August and early September are more pleasant, with the heat lasting into the evening. October is also pleasant, but the climate becomes harsher in November, dropping down to 7°C in December. Snow is a regular feature of winter and spring above 5,000ft.


The Basque Country has a varied climate, and is strongly influenced by the Atlantic Ocean. The Gulf Stream brings mild temperatures and a wet climate. The wind (haize hegoa) brings plenty of rainfall, in the form of thunderstorms, even though the average temperature is pleasant. The southern part of the Basque Country has a Mediterranean- or continental-type climate, with dry and cold winters.


The Costa Blanca and the Valencia region have a mild climate, with an annual average of 18°C. It is sunny and hot, and the beaches along the coast experience a temperate climate with a pleasant dry summer season that is less unbearable than in inland areas for example. From May to October, high temperatures are tempered by a strong sea breeze. The Costa Blanca is ideal for visiting all year round, with a very fine spring and autumn, and winters that don't quite fit the description as temperatures remain high.

Things to do In SpaIn 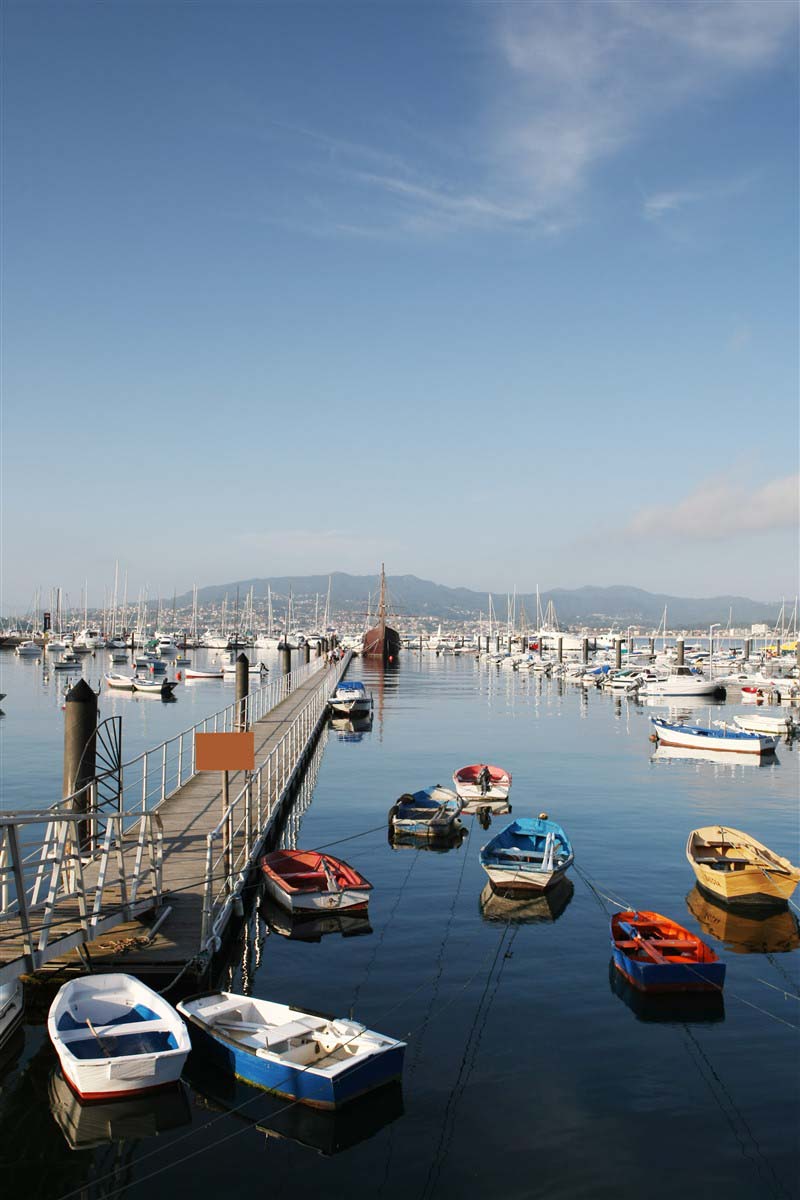 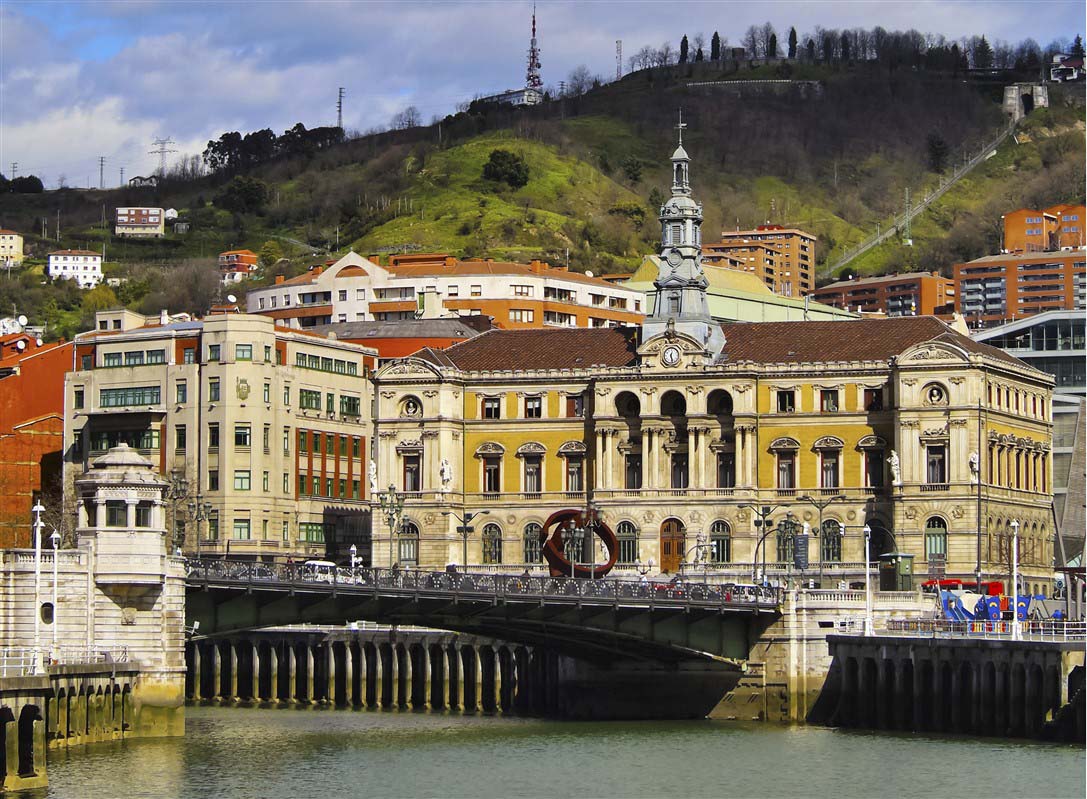 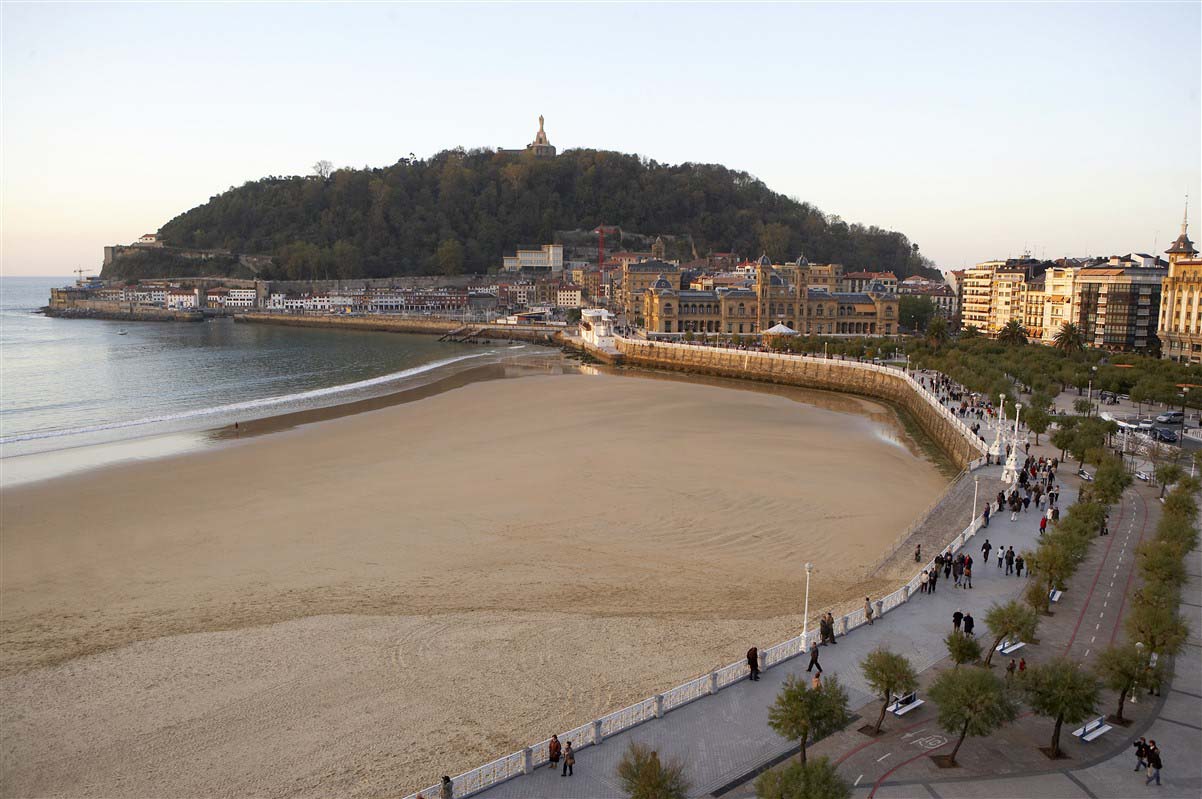 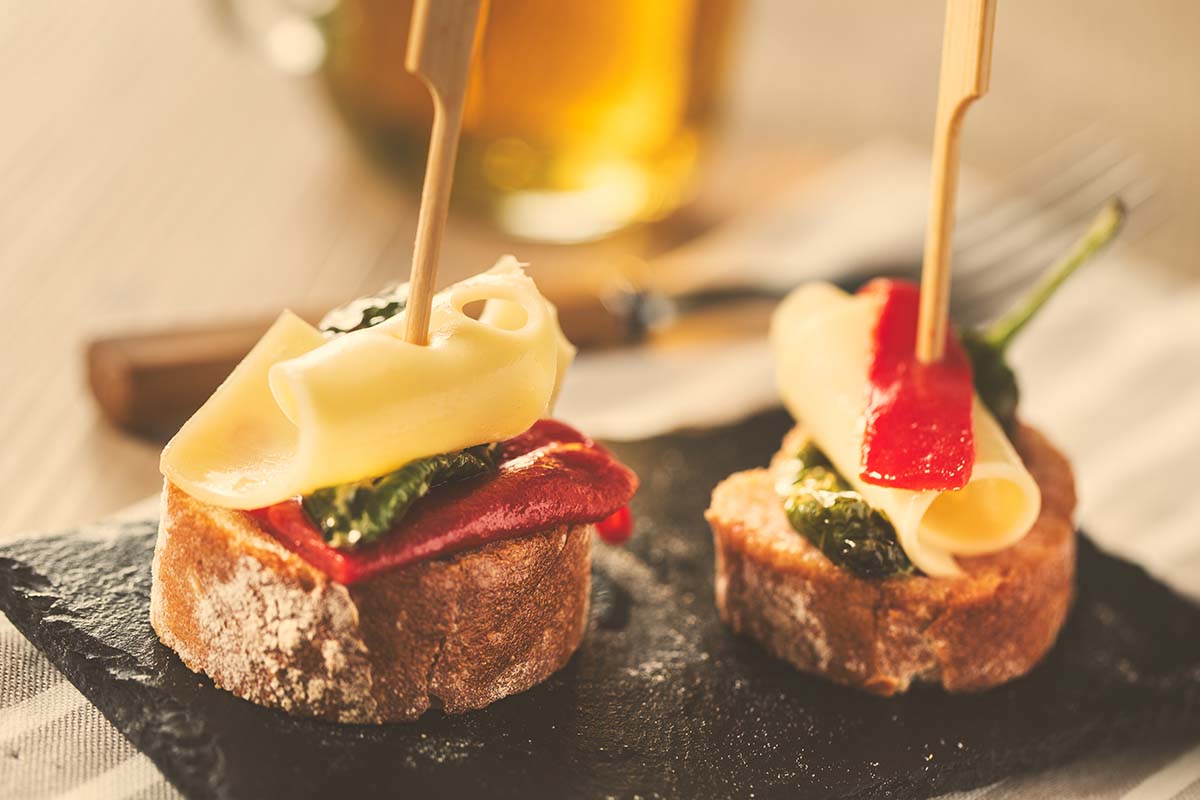 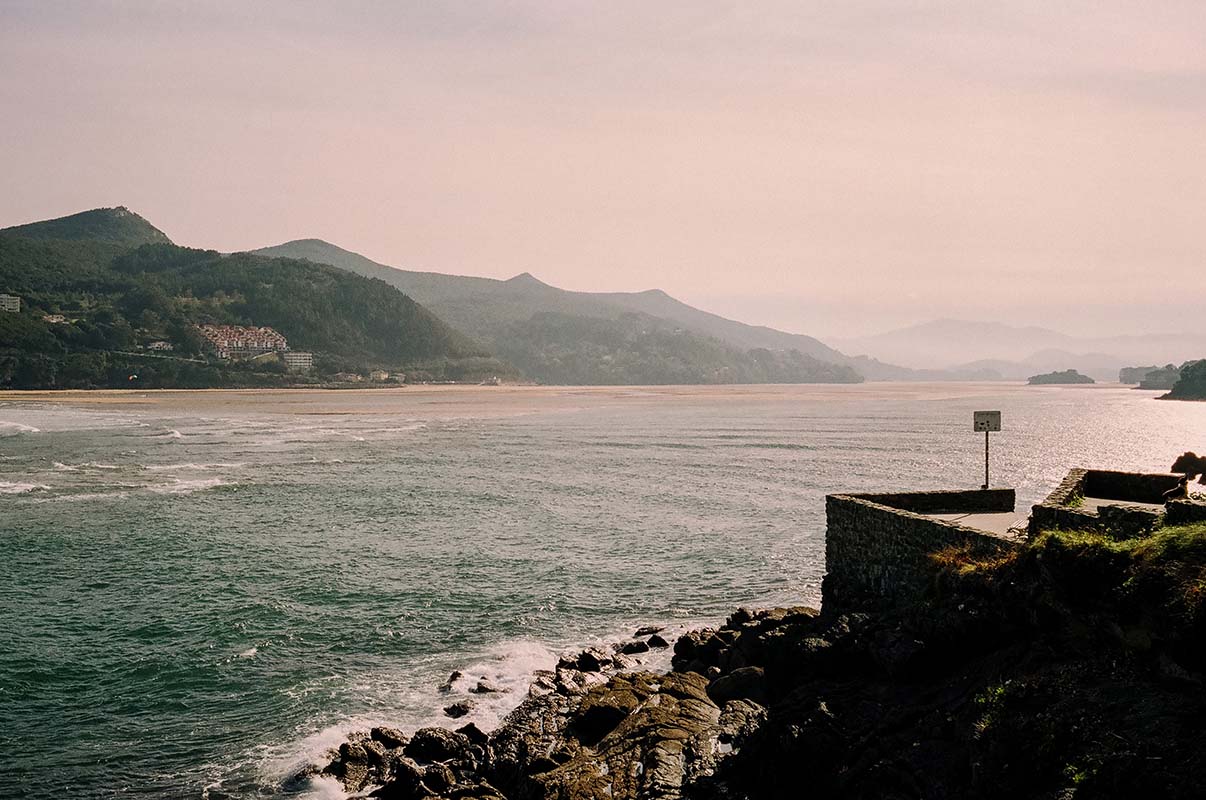 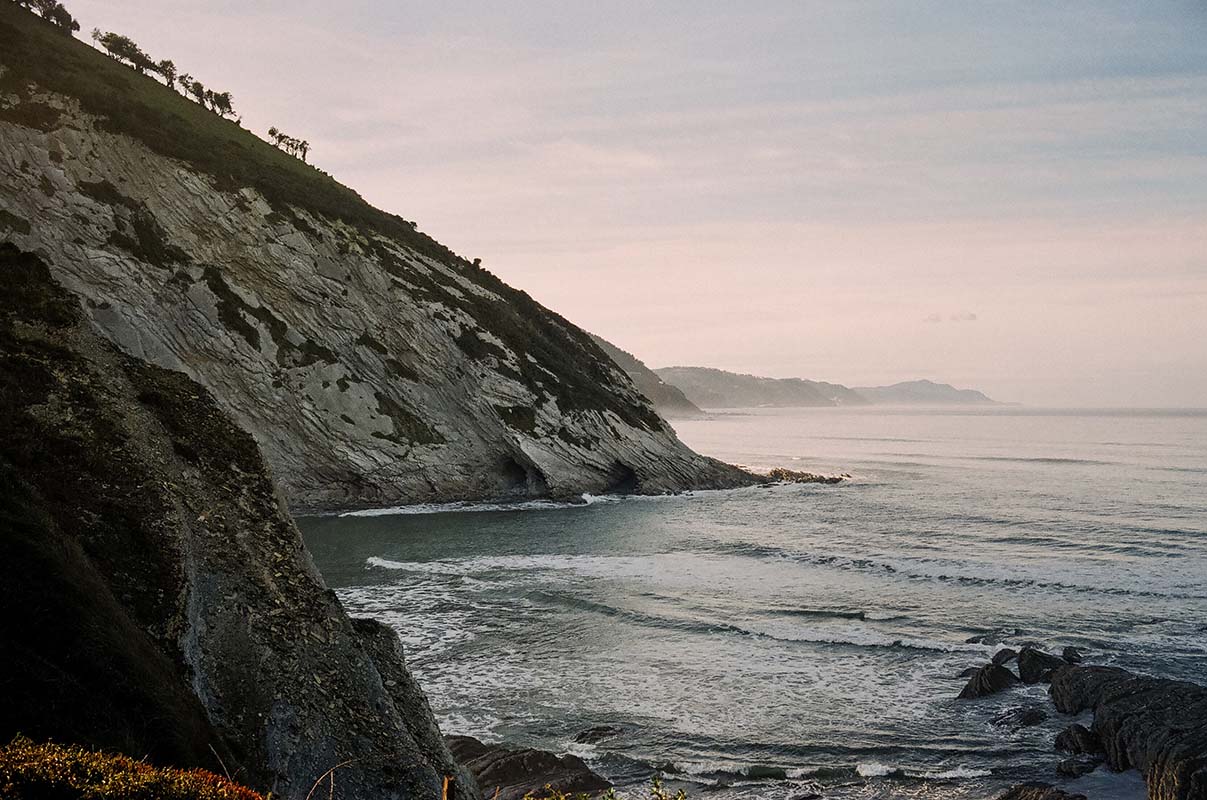 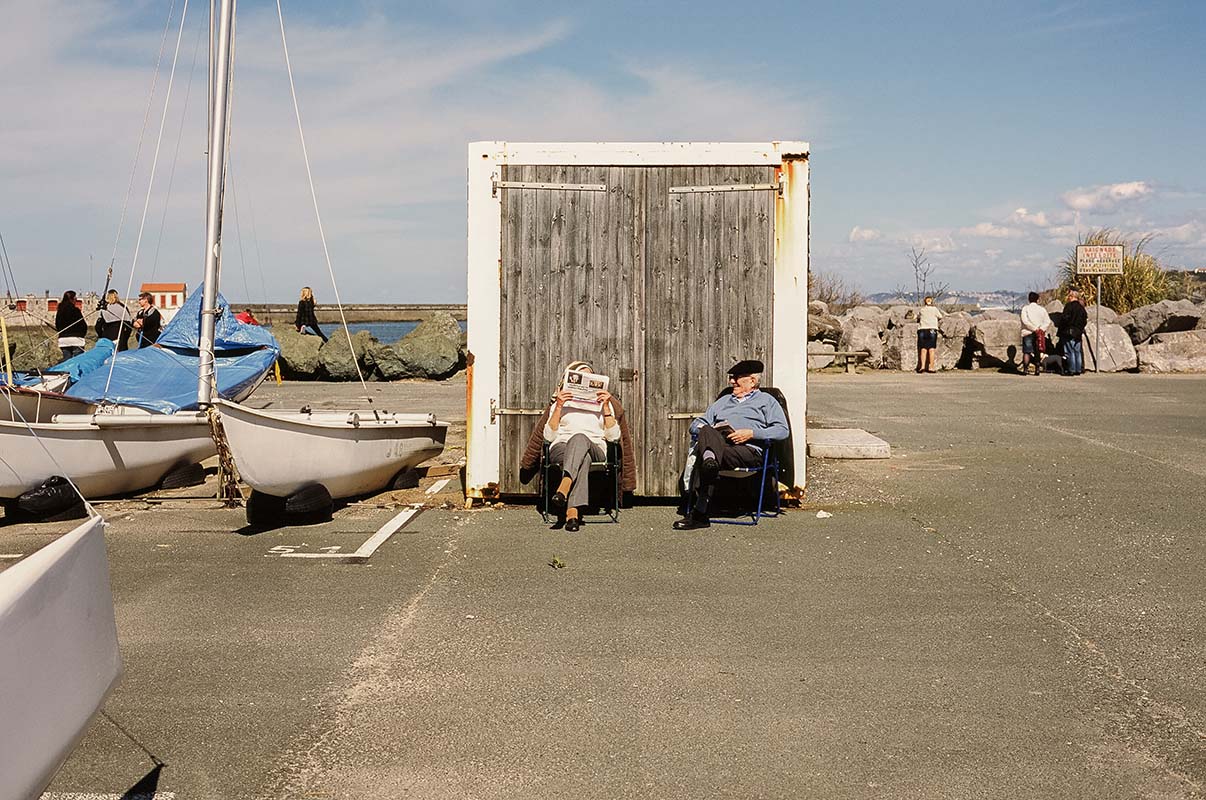 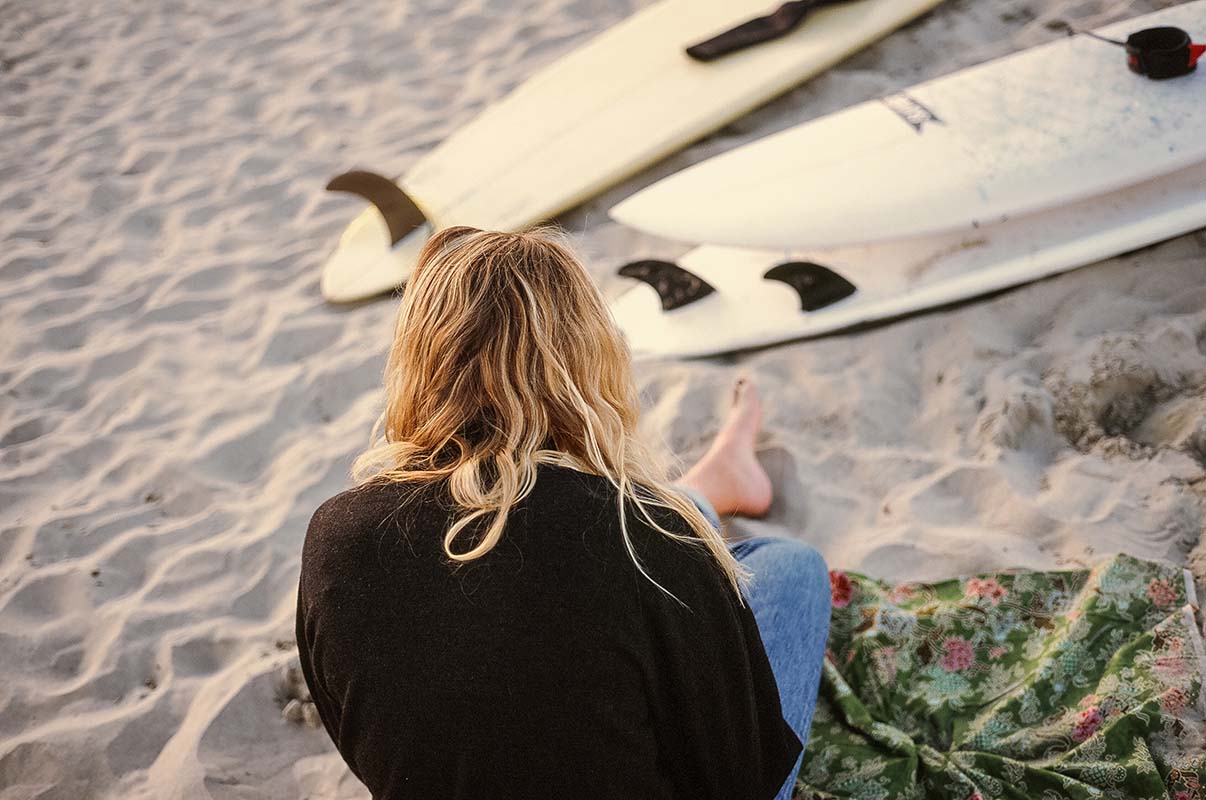 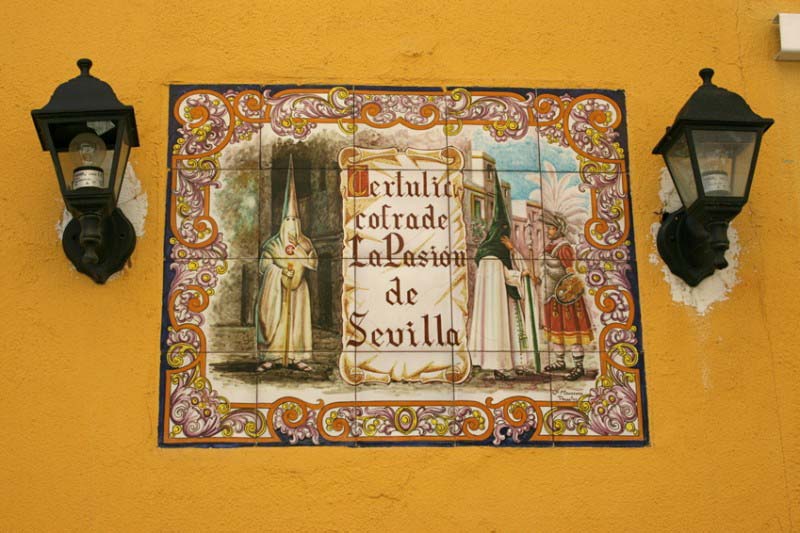 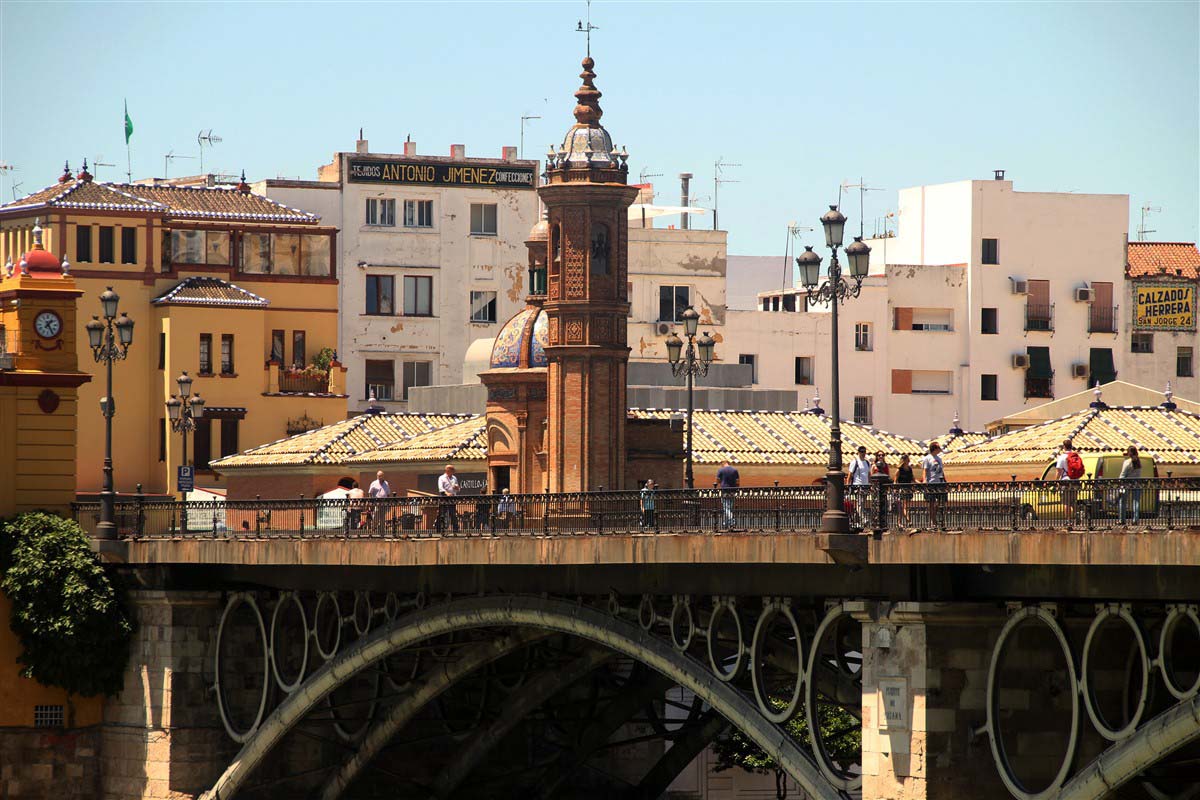 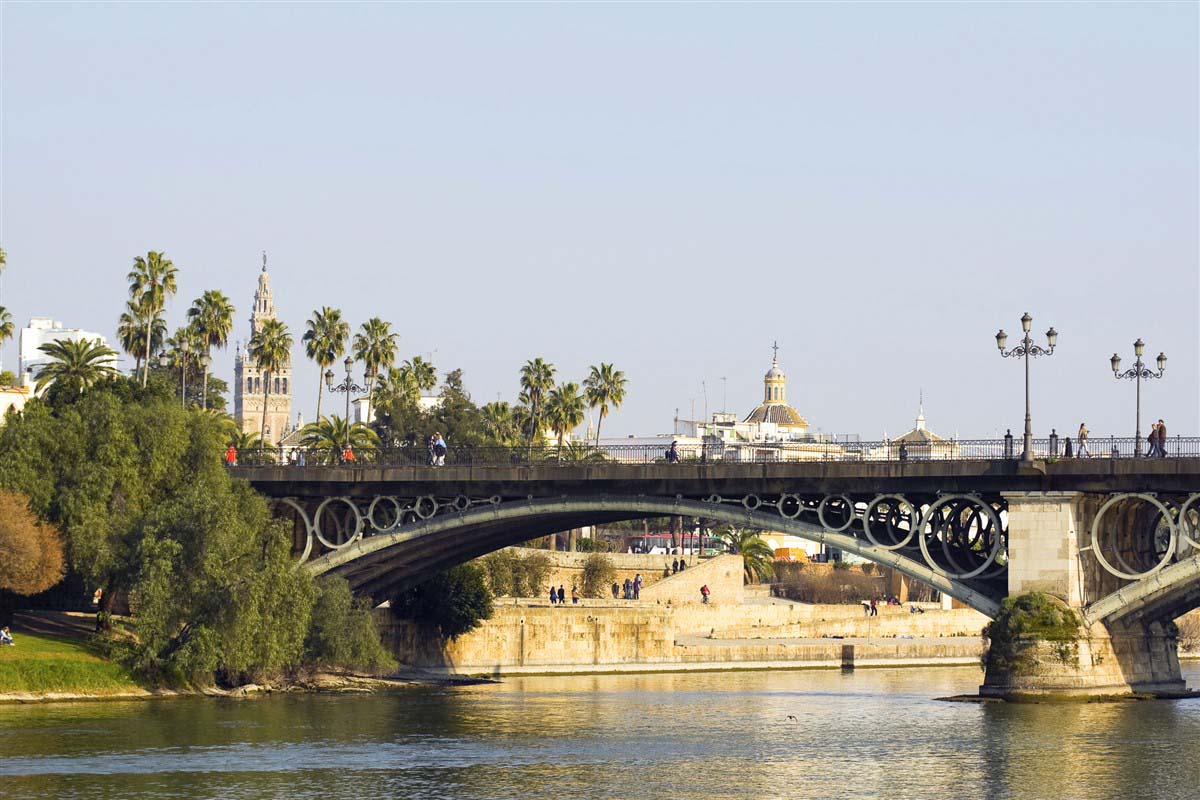 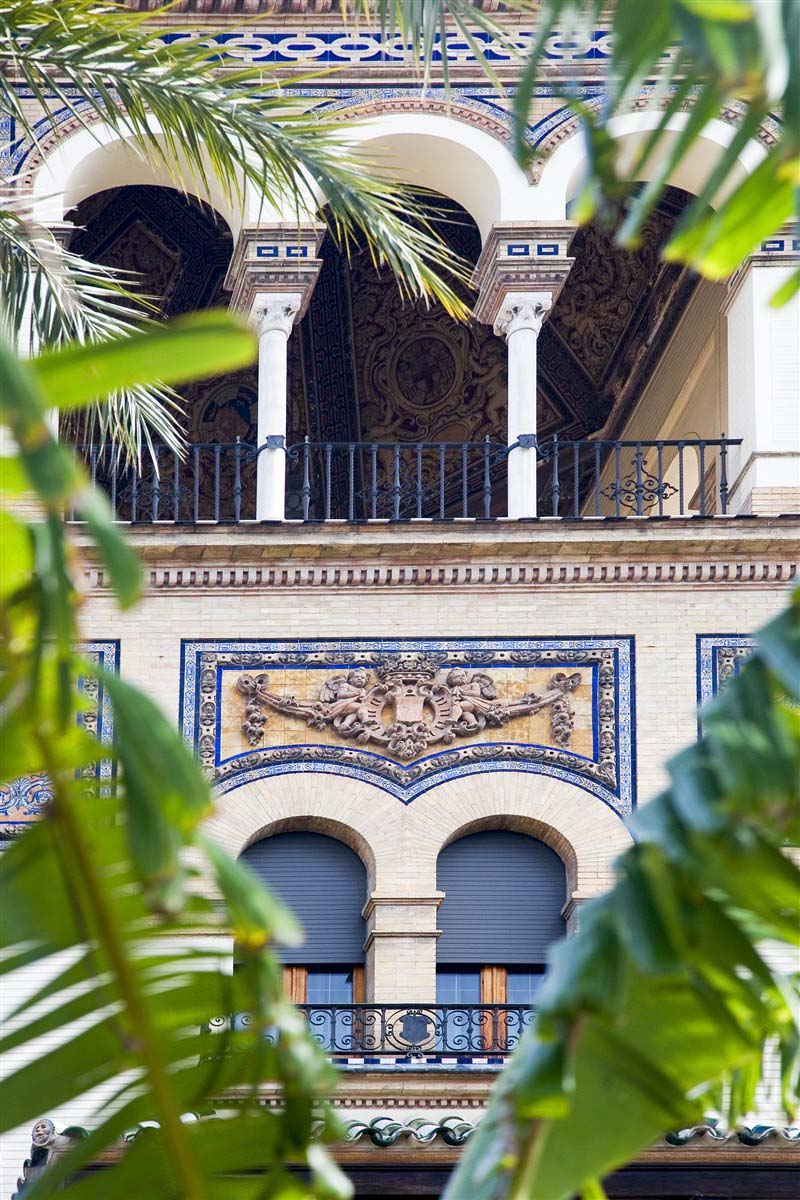 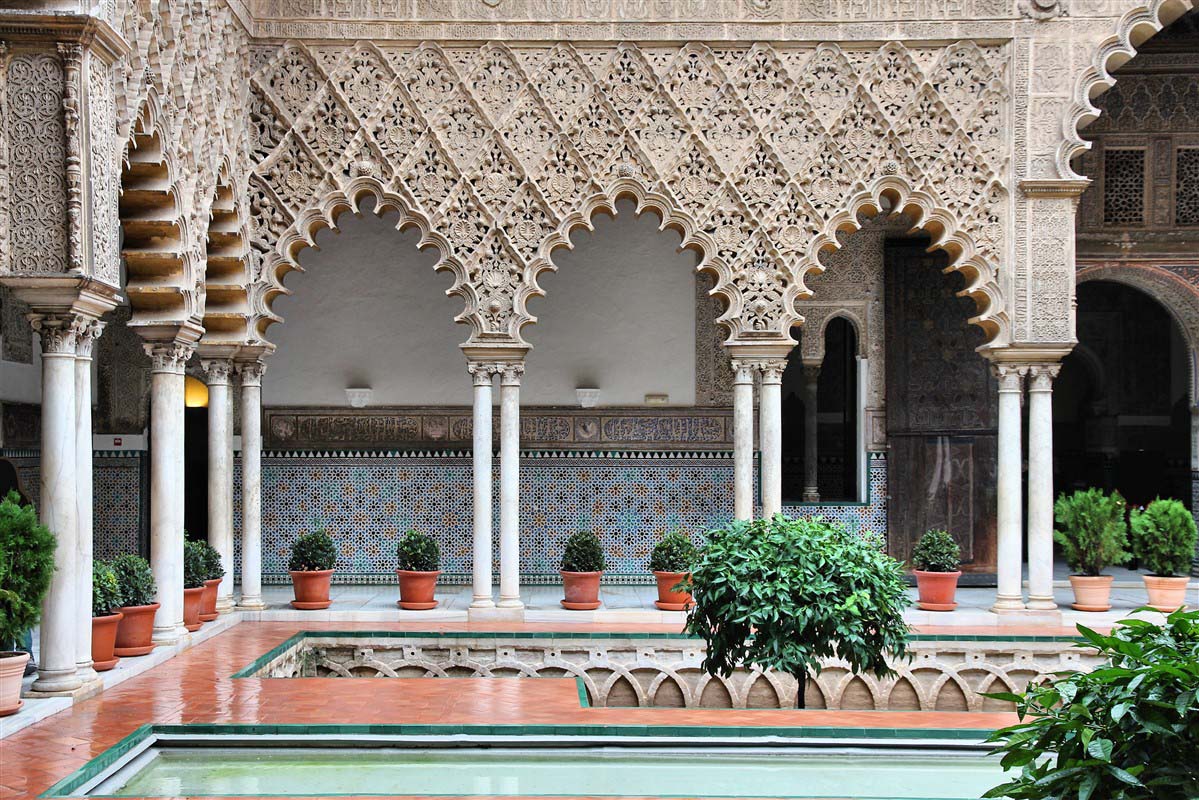 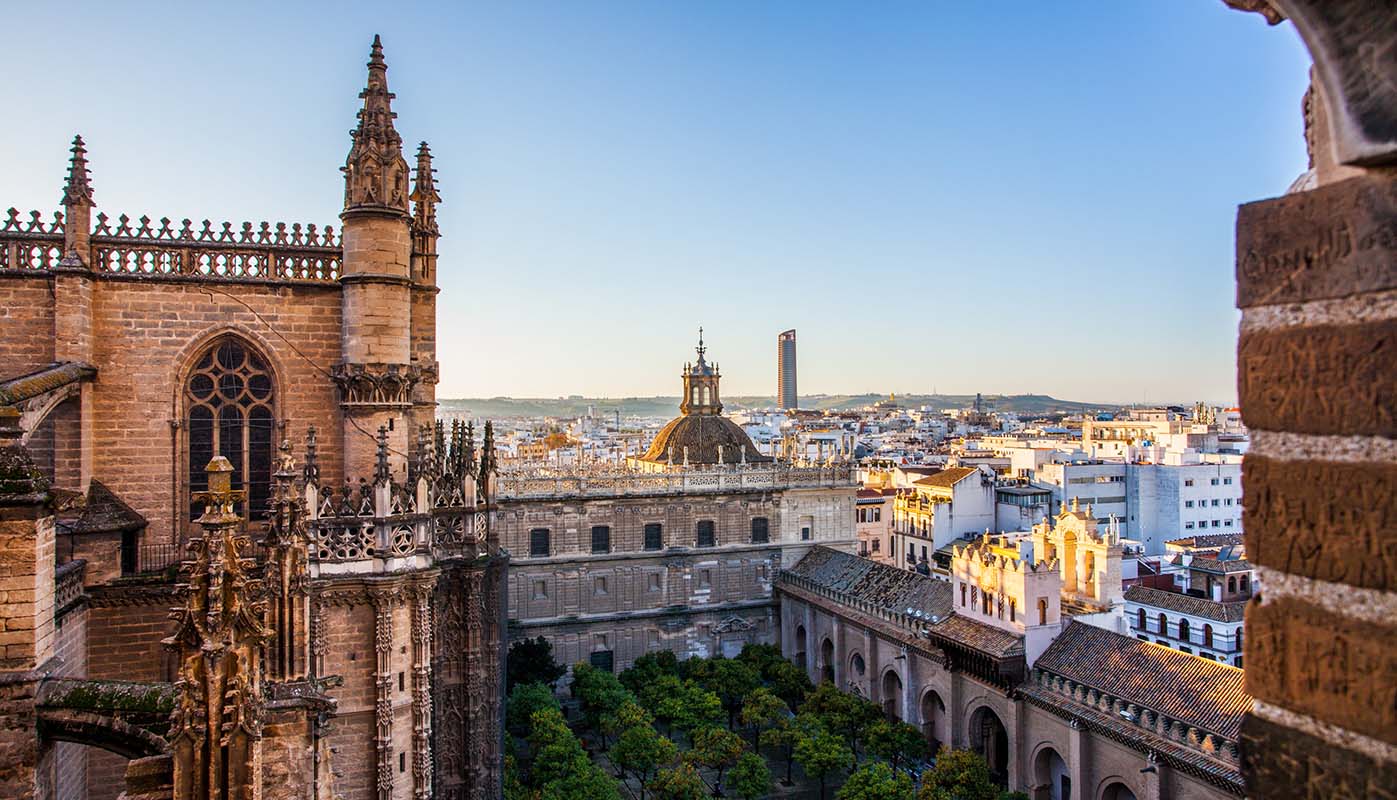 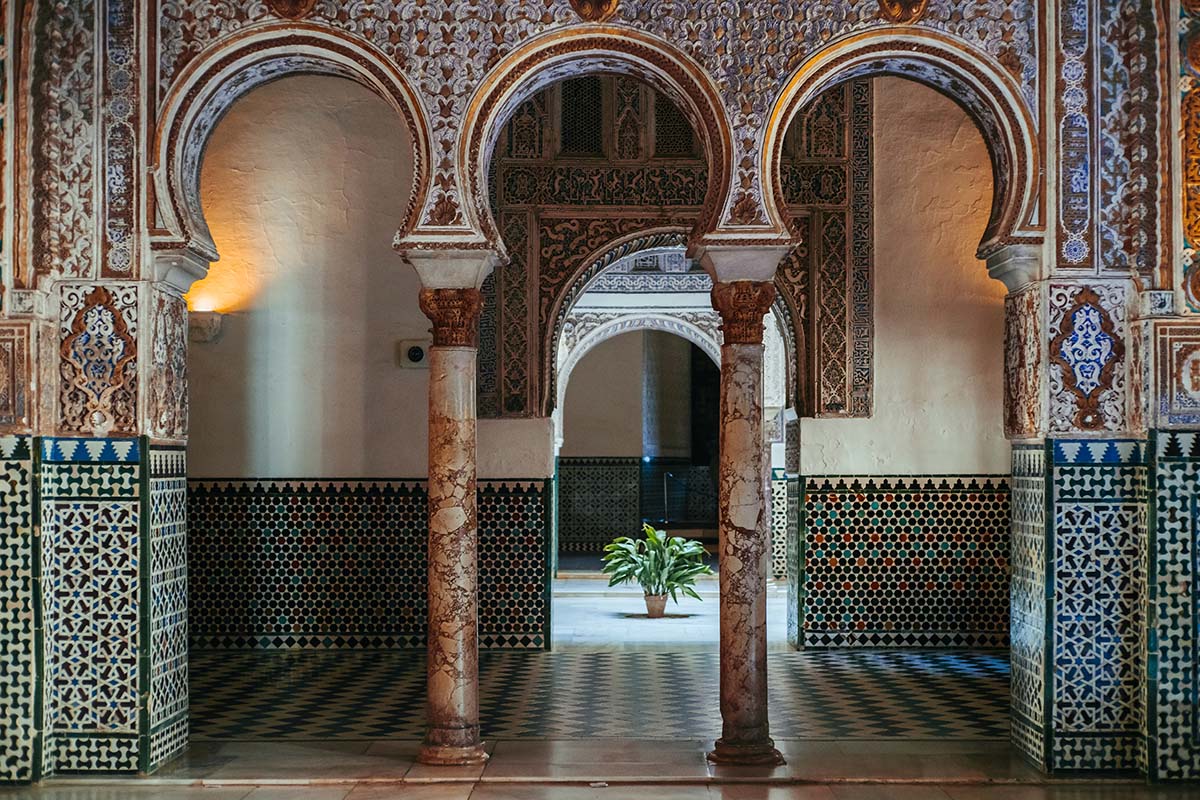 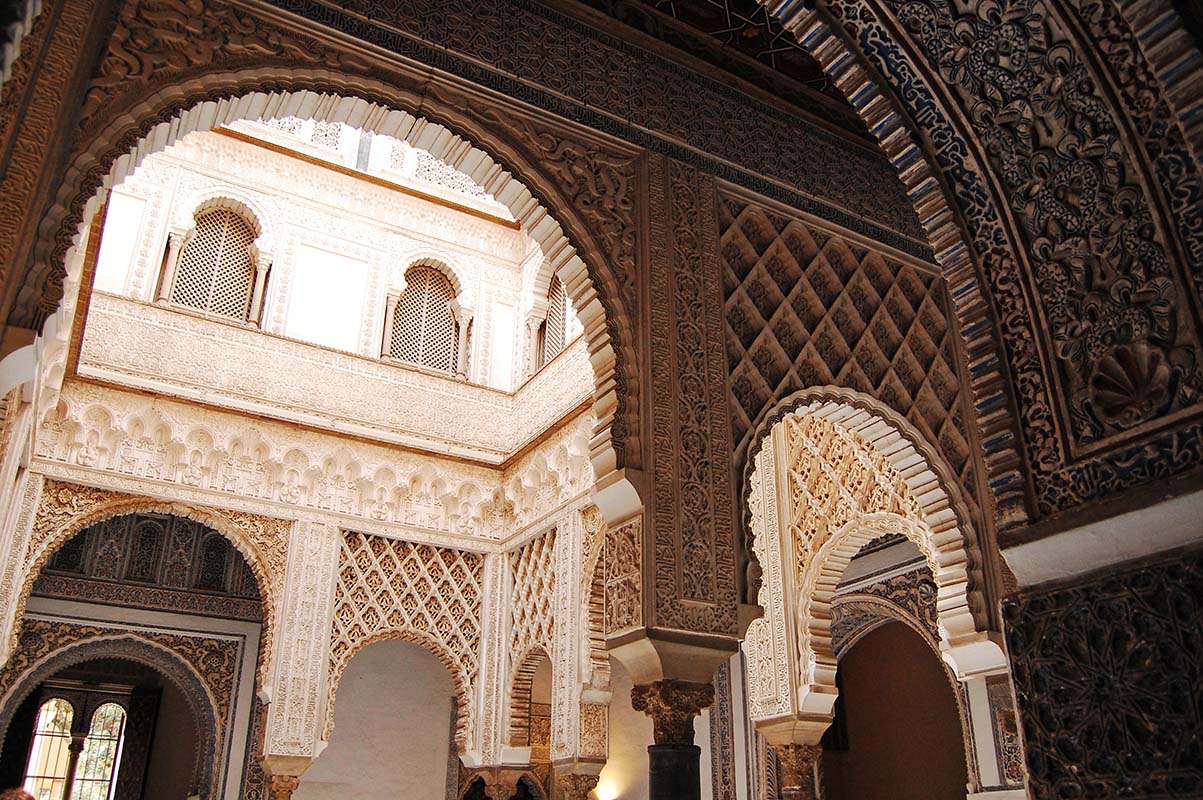 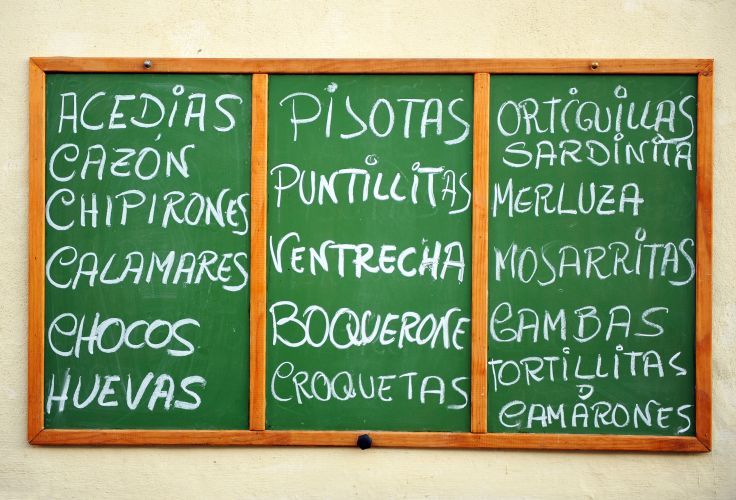 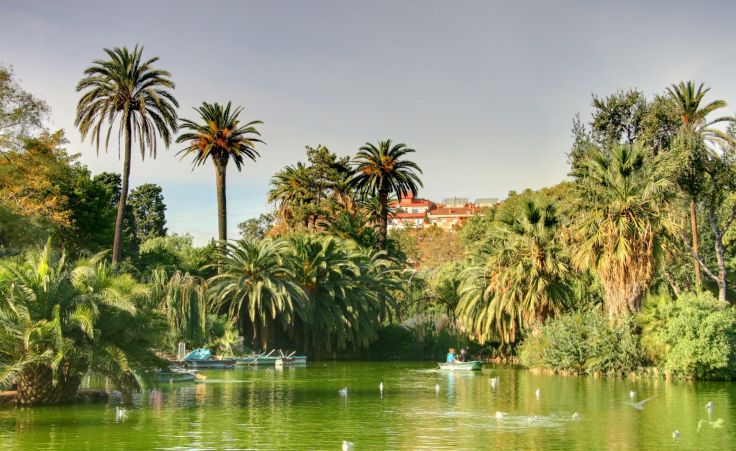 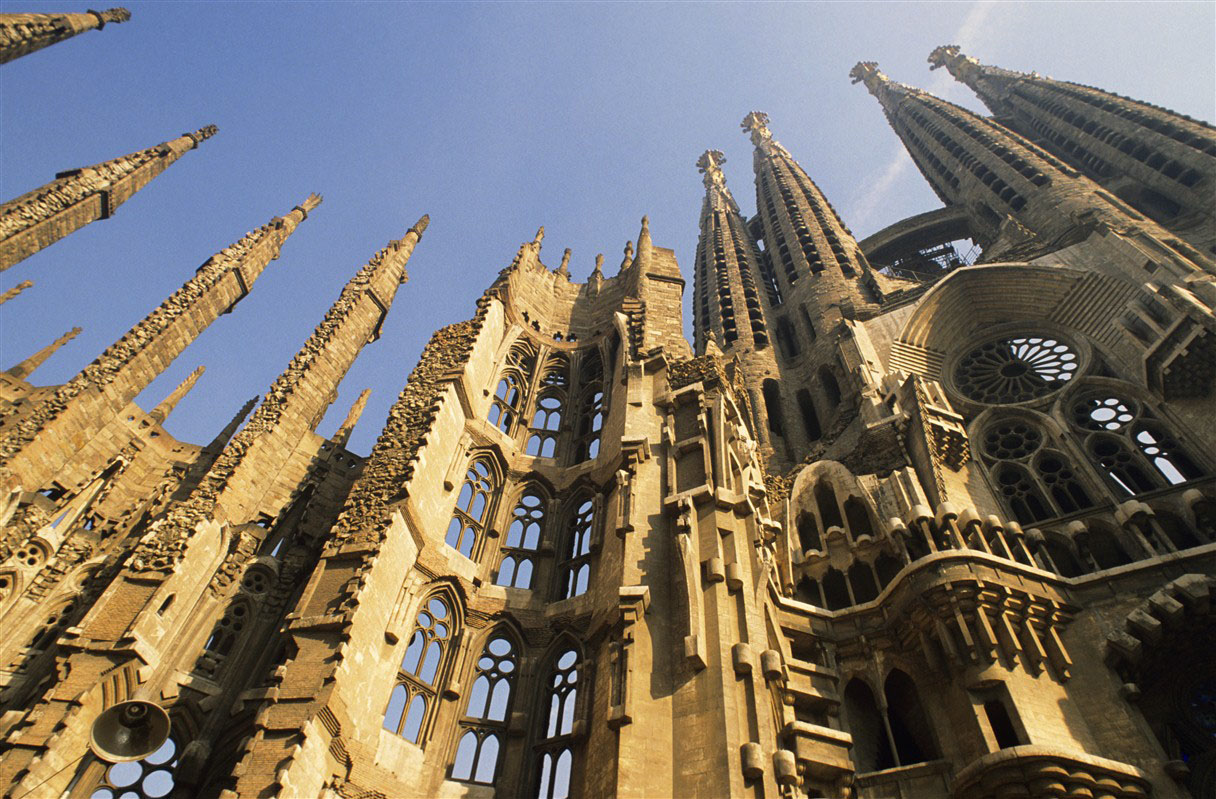 Your accommodation in the heart of Barcelona has an urban and contemporary style, with a rooftop swimming pool