You'd think that the most populous island on the planet (135 million souls - and counting - on an island half the size of Great Britain) would be somewhere to avoid like the plague while on holiday. You'd be wrong. Sure, the capital Jakarta is probably worth a miss, but if you want to discover what makes Indonesia tick, then Java, the capital island, should feature on any holiday itinerary.

Java's history - through centuries of Hindu and Buddhist imperial rule to the arrival of Islam and the later commercial exploitation of the Dutch East Indies - perfectly mirrors that of this nation comprising 17,000 islands in total. History alone makes Java a fantastic luxury holiday destination but there's more, so much more...

On arrival into Jakarta, and after you have adjusted to being surrounded by the capital's sheer volume of humanity, head as soon as possible to the surprisingly sparsely populated countryside. The scenery is wonderfully picturesque, with lush and extremely fertile (the main reason for the population explosion) green terraces taking advantage of all possible space. It's at this moment you'll notice what else populates Java in huge numbers - volcanoes. There are over 50 on the island, with 20 or so proving in recent years that they are far from dormant. As a backdrop to almost every view on the island, the summits can prove quite a menacing sight on the horizon but at sunset they are stunning with a wisp of smoke rising from the craters.

At least one volcano visit while holidaying on Java is a must, and touristy thought it may be, Mount Bromo is still worth exploration. Watching the sunrise over the caldera is hugely memorable, with dawn clouds spilling over the crater edge and the light changing across the four different peaks. After watching the sunrise from the crater rim, you can then head into the crater itself and then ride across to Small Bromo, the only active summit.

Away from the sheer natural beauty of the island, there are several cultural highlights including the stunning ten-tiered Buddhist temple of Borobodur, which has miraculously survived some 1,200 years of earthquakes and volcanic eruptions. Less fortunate but still worth a visit is the Hindu temple at Prambanan, which sustained a great deal of damage in a recent earthquake. The main temple is currently off limits, but the serene gardens surrounding the temple are still lovely. 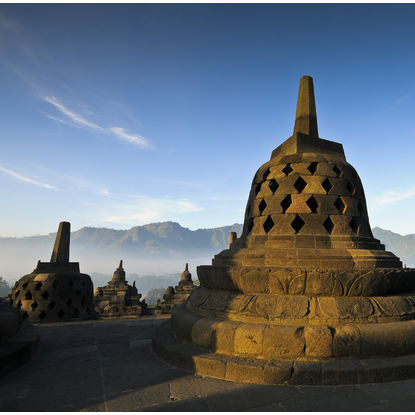 If You Do Three Things
1
Sunrise at Borobudur

Wake at the crack of dawn to travel to the 9th century Borobudur, Java's most beautiful stupa. Arrive just in time for sunrise where from this ancient complex you can watch the mist rising over the lush green forests of Menoreh Hill. Then explore this stupa, the largest Buddhist temple in the world. Your guide will point out wonderfully preserved engravings, huge sculpted buddhas and thousands of stone reliefs. 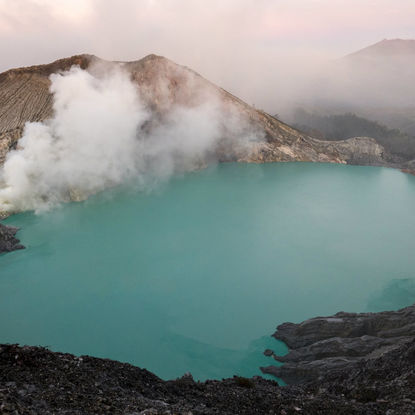 If You Do Three Things
2
Volcano Trekking

Wake at four am and head to the Mount Ijen volcano in a 4WD jeep. The trek up the mountain is about two miles and along the way you'll encounter sulphur miners carrying their bounty back down the slopes. At the summit you'll encounter Mount Ijen's smoke-shrouded crater lake where you can admire its turquoise water and extraordinary sulphur mine. 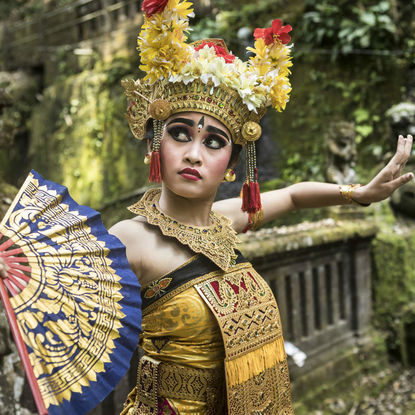 If You Do Three Things
3
A Ramayana Ballet Performace

Watch an evening Ramayana ballet concert in the 10th century Prambanan complex, the largest dedicated to Shiva in Indonesia. Sit back and admire this dramatic setting, UNESCO-listed for its beauty. Lap up a sensory display of Javanese dancing accompanied by gamelan music and dazzling pyrotechnics. 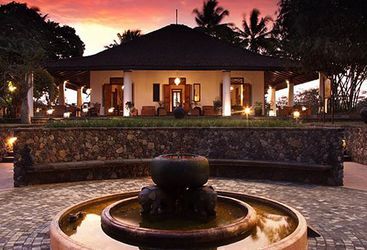 This chic and cheerful boutique retreat is by far one of the best out of a, let’s face it, pretty good bunch of places to stay in Indonesia....
Find out more Add to Ideas+ 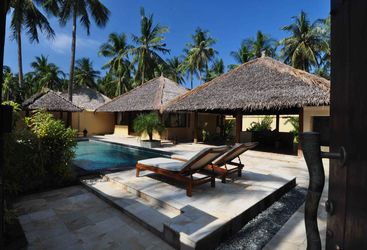 The Kura Kura Resort occupies its own 22 hectare island, dotted with swaying palms and set amid tropical gardens, crisscrossed with sandy paths....
Find out more Add to Ideas+ 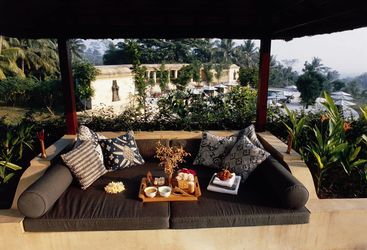 Located in the heart of rural Java, the mood at Amanjiwo certainly takes after its name – meaning ‘peaceful soul’.
Find out more Add to Ideas+ 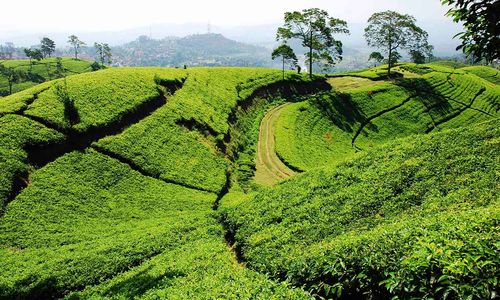 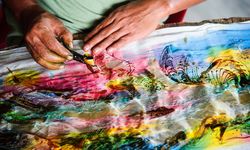 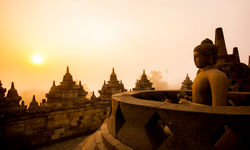 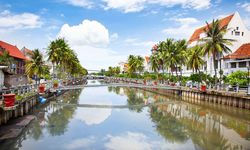 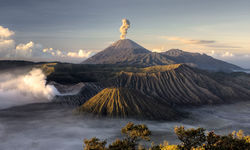 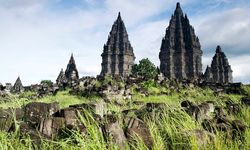 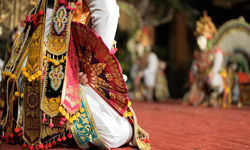 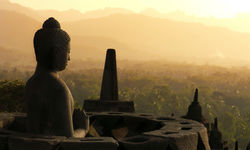 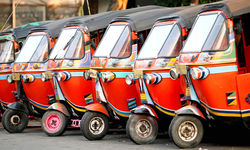 A combined beach and cultural holiday in Indonesia is really great value for money, and starts from £2000 per person for two weeks, including flights.

An Overland Journey in Java

Original Travel Expert: Holly Barber
My highlight: If at all possible, take a train journey while on Java. We can recommend where and how best to fit one into the holiday itinerary, but there’s no better way to take in the scenery of this very special island.
Enquire now
Call us on: +44 (0) 20 7978 7333