An epicentre of culture and widely considered to be an unofficial Wonder of the World, Borobudur Temple is the largest Buddhist temple on earth. Located in Indonesia's Central Java province, the magnificent 9th century monument has survived volcanic eruptions, bombs and an earthquake, yet remains as beautiful and enigmatic as ever; not only is the temple colossal in scale, it has an undeniable, indestructible power. Built in the time of the Shailendra Dynasty, the basic structure of the temple resembles that of a pyramid with walkways that circle it, gradually ascending to the peak. Historically,
the wise climbed to the top, journeying through the temple’s levels as they were guided progressively to a higher state of consciousness and a unity of the mind. The temple’s very architecture has a philosophical essence that’s unmistakable; arrive here and even amid eager tourists, you’re transported to a serene, enlightened space. A trip to uncover the religious, cultural side to Indonesia needs to include its very soul and Borobudur holidays will provide you with a journey that’s as much spiritual as physical.

The natural landscapes of Indonesia: a kaleidoscope of volcanoes, temples and rice fields in Java, Flores Island from east[...] 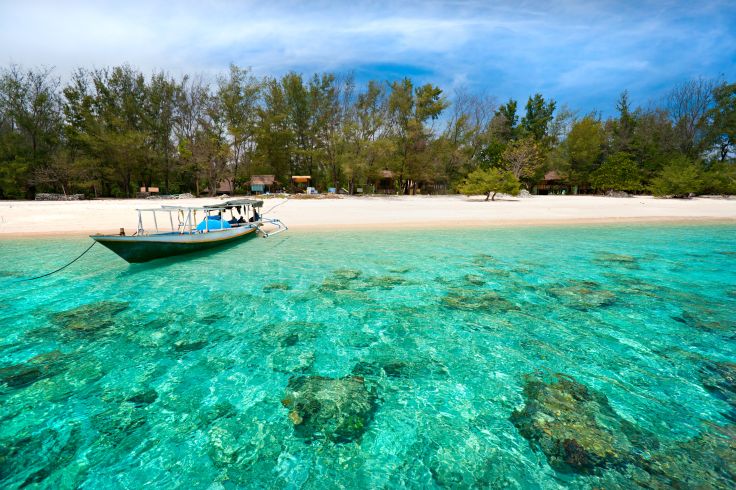 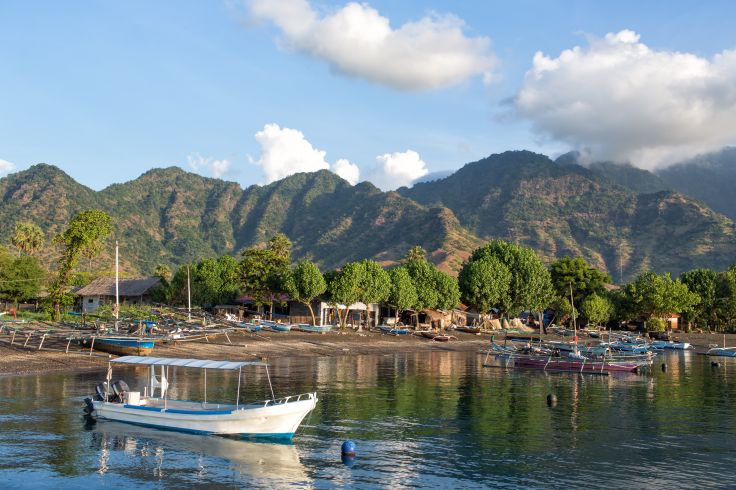 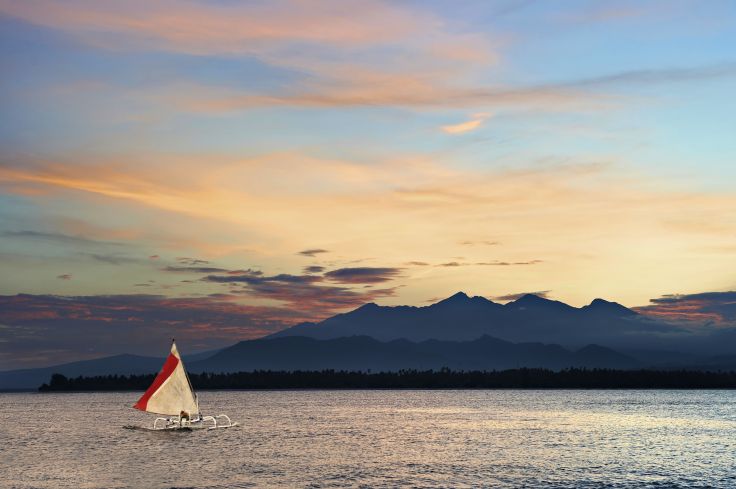 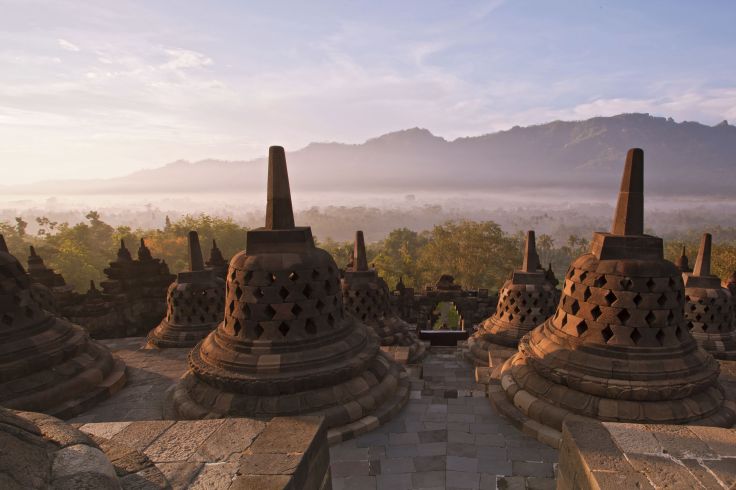 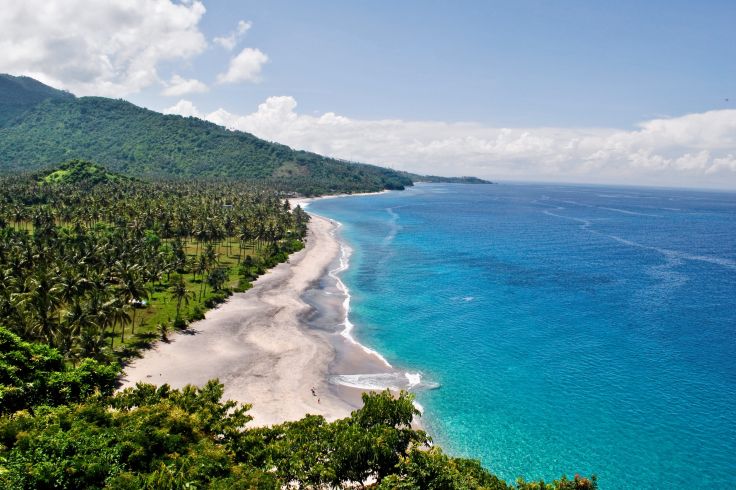 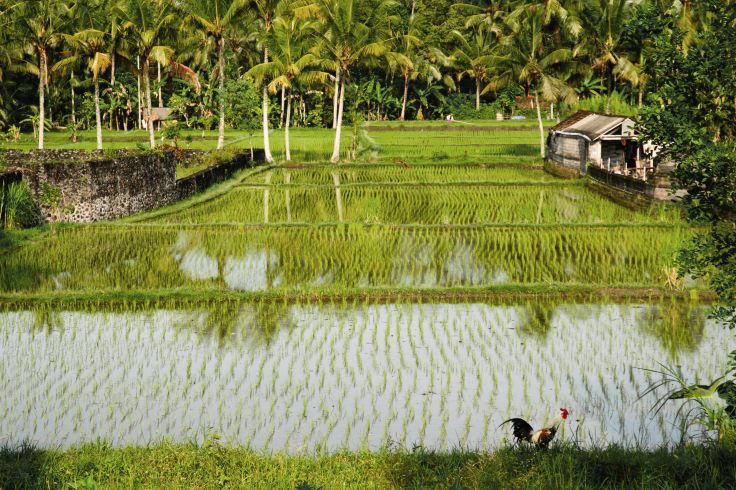 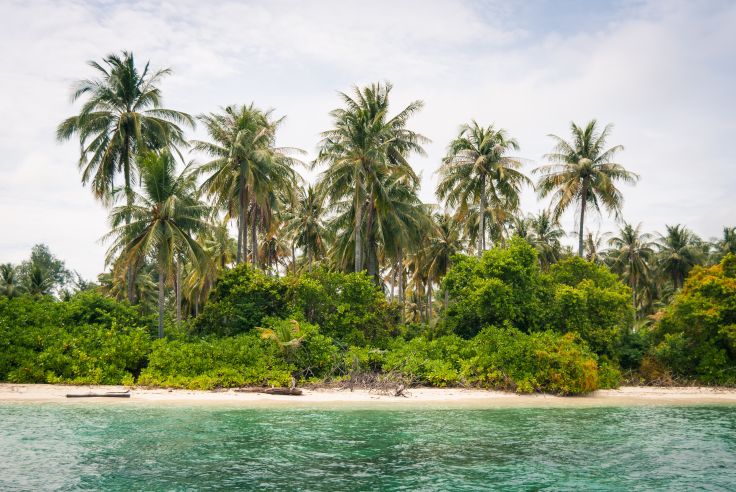 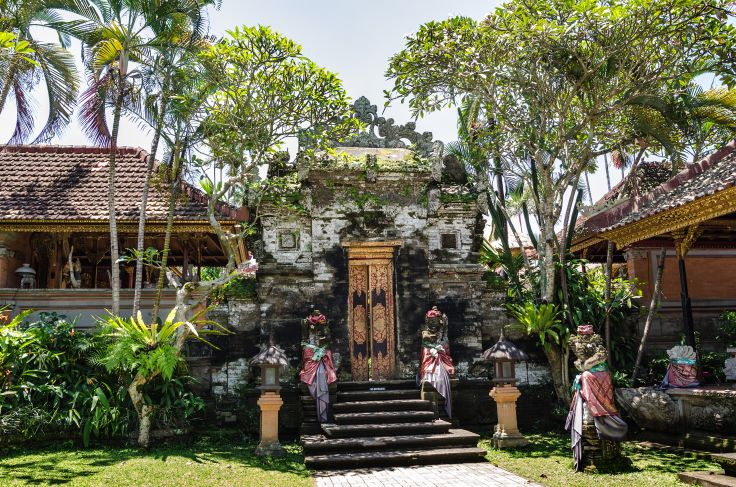 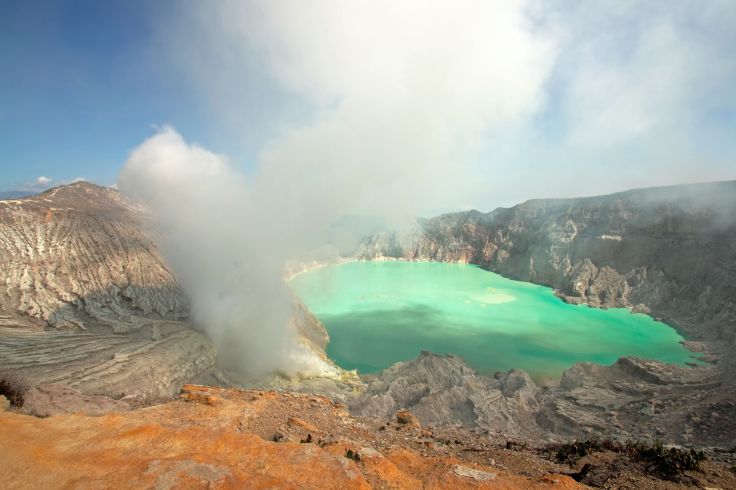 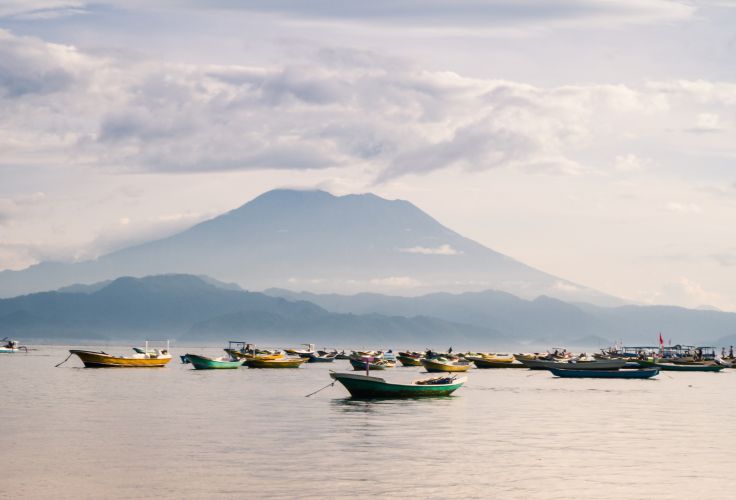 Wander from Java's temples and volcanoes to Bali's rice fields, feast on the beach and go diving on Lombok 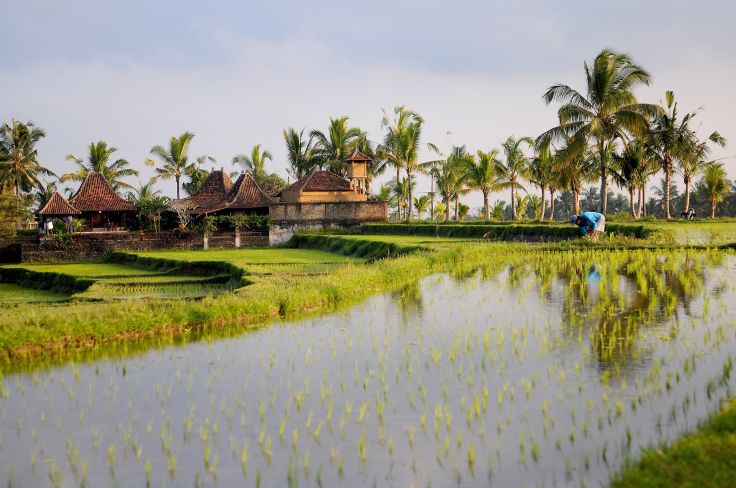 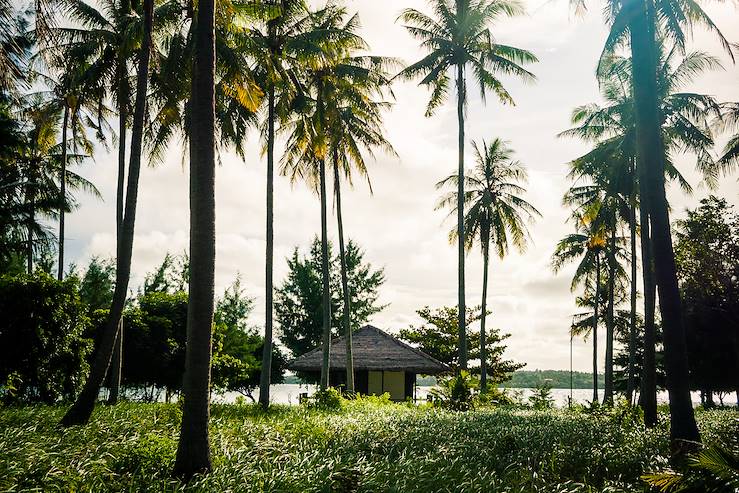 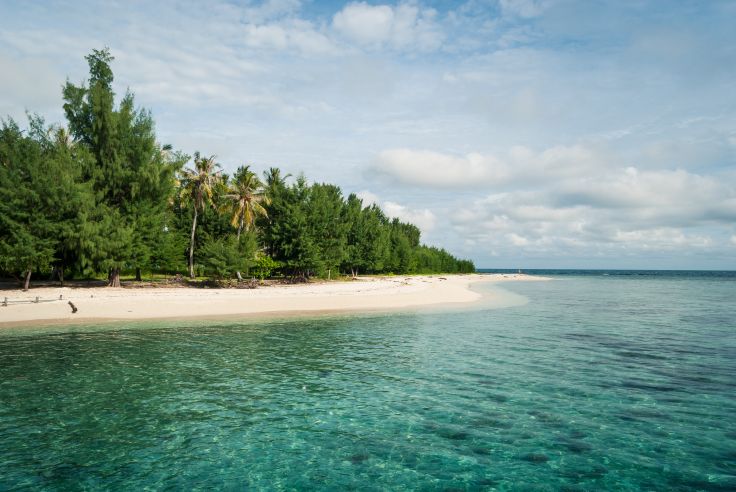 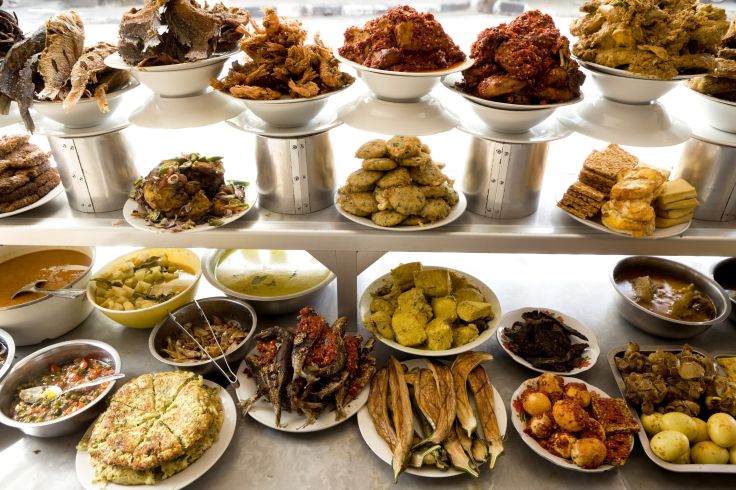 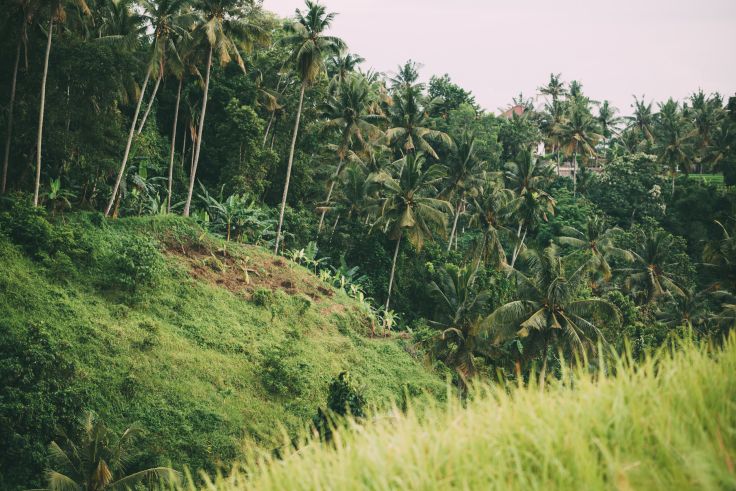 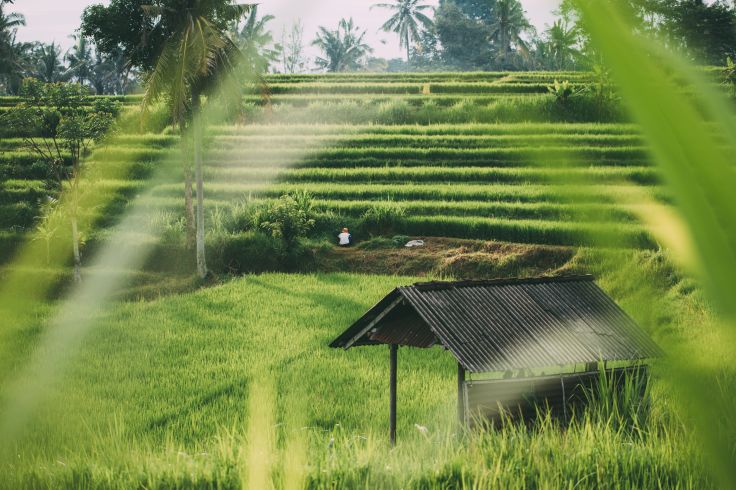 Alternative Indonesia: From Bali to the Karimunjawa Archipelago

Travel from rice paddies to UNESCO heritage status temples and to the secluded Karimunjawa archipelago, our favourite 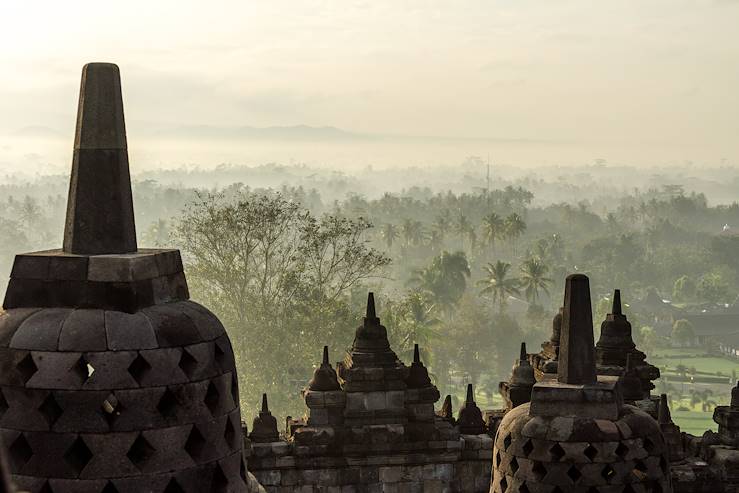 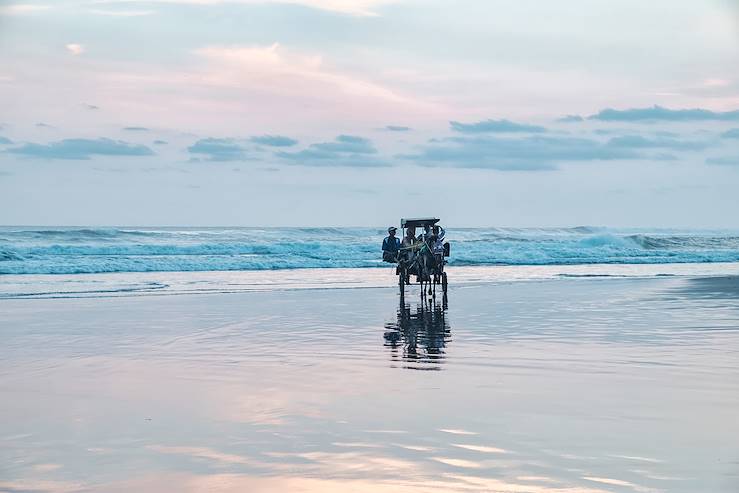 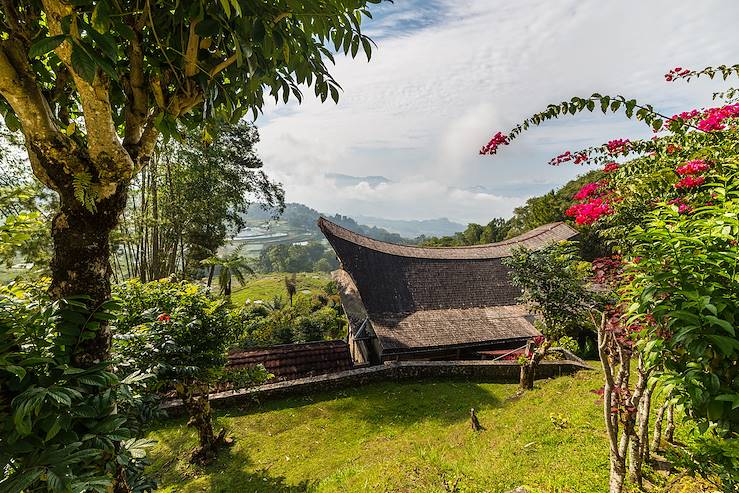 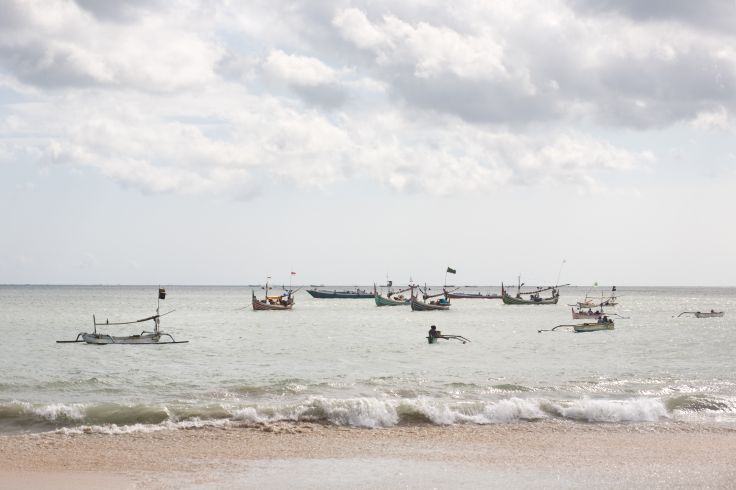 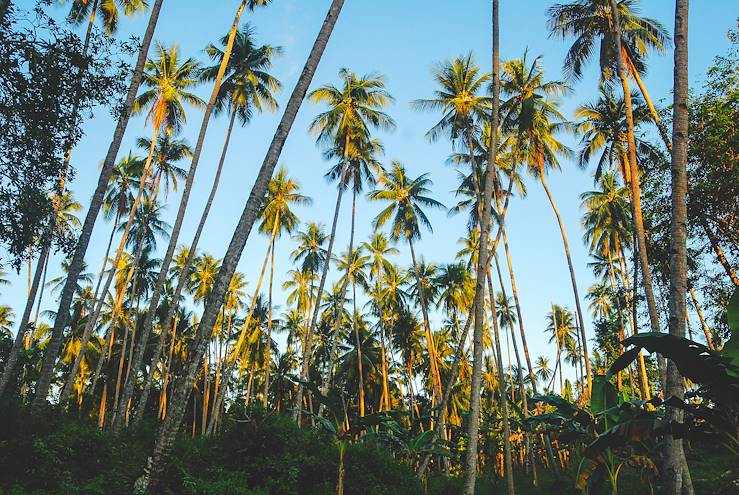 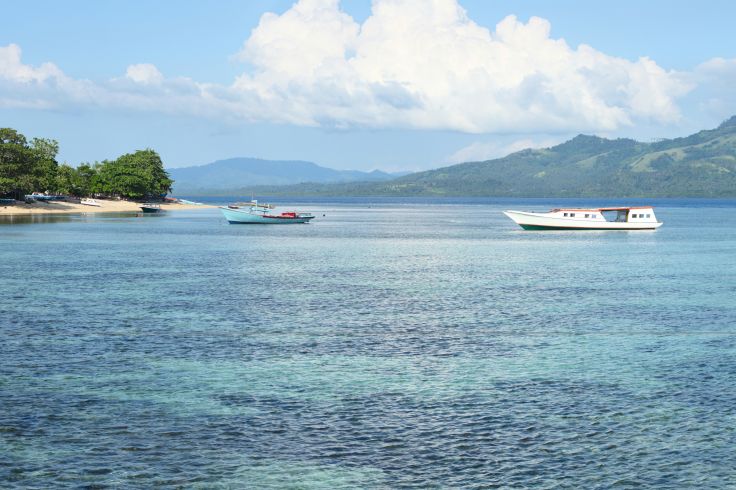 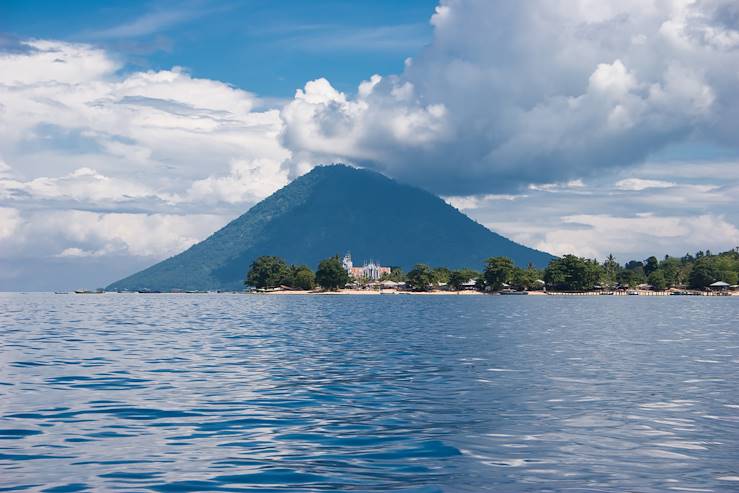 Peace and tranquillity in Bali, exploration in Sulawesi and Borobudur for spirituality in Java