Indonesia spans three time zones. Sumatra, Java and Central and West Kalimantan (west zone) are seven hours ahead of GMT (west zone); Bali, Nusa Tengara, East Kalimantan and South Sulawesi (central zone) are eight hours (central time); Irian Jaya and the Moluccas are nine hours ahead. As Indonesia does not observe daylight saving hours, in the summer there is one hour less difference across all the time zones (e.g. when it is 12:00 in the UK it is 19:00 in Java in the winter but 18:00 in the summer).

The national currency is the Indonesian rupiah (Rp), and notes come in 2000Rp, 5000Rp, 10,000Rp, 20,000Rp, 50,000Rp and 100,000Rp denominations. Coins of 50Rp, 100Rp, 200Rp, 500Rp and 1000Rp are also in circulation. US dollars are also widely accepted, as is sterling in touristy areas such as Bali and Jakarta. It is advisable to carry a fair amount of cash in denominations of under 20,000 Rp as it can be difficult to get the correct change back for larger bills. Mastercards and Visas are widely accepted in middling to higher end hotels, restaurants and shops - but some may add a 3% surcharge for using card. We also advise letting your bank know that you are travelling to Indonesia before you go because the first time you use your card there, your bank may presume it is fraudulent activity. ATMs are widely available, but are less easy to find in rural areas.

220 volts; the EU two pronged plus are widely used (types C and F), so British appliances will require an adapter.

The shops will close around 19:00, but shopping malls may stay open until 22:00 (all week, but many shops close on Friday afternoon). Street markets will start at around 19:00 and keep trading until after midnight. The banks are open Monday to Friday from 8:00 to 15:00.

The Jakarta Post, which is an English-language daily, is available in Jakarta and Bali (where there is also The Bali Post). There are many broadcasting restrictions in the troubled area of West Papua. Television is the most popular medium in Indonesia, with major national commercial networks competing with the state-owned TRI (Televisi Republik Indonesia). Radio is also extremely popular, with numerous channels available in many areas.

Indonesia's position is generally reliable and efficient. Stamps are available at post offices (open every day except Sunday, from 8.00 to 16.00), and you can expect a delivery time of ten days when sending letters to Europe. 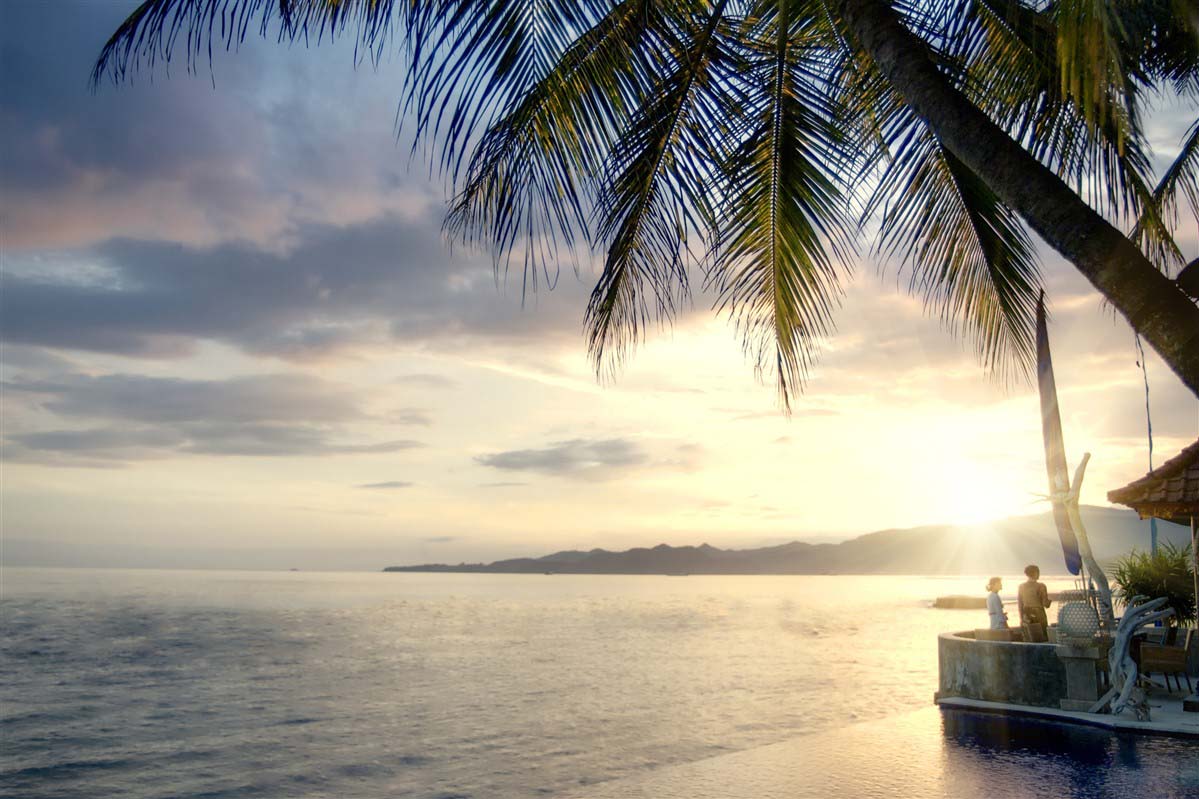 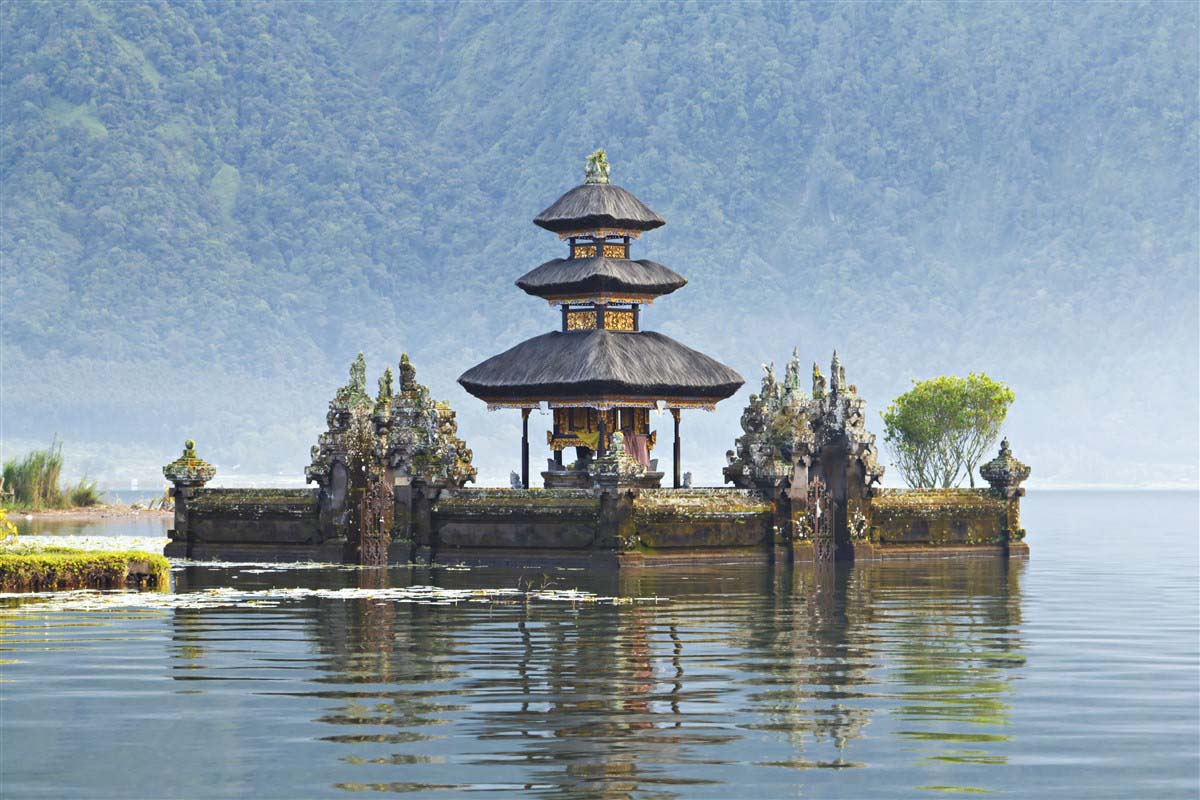 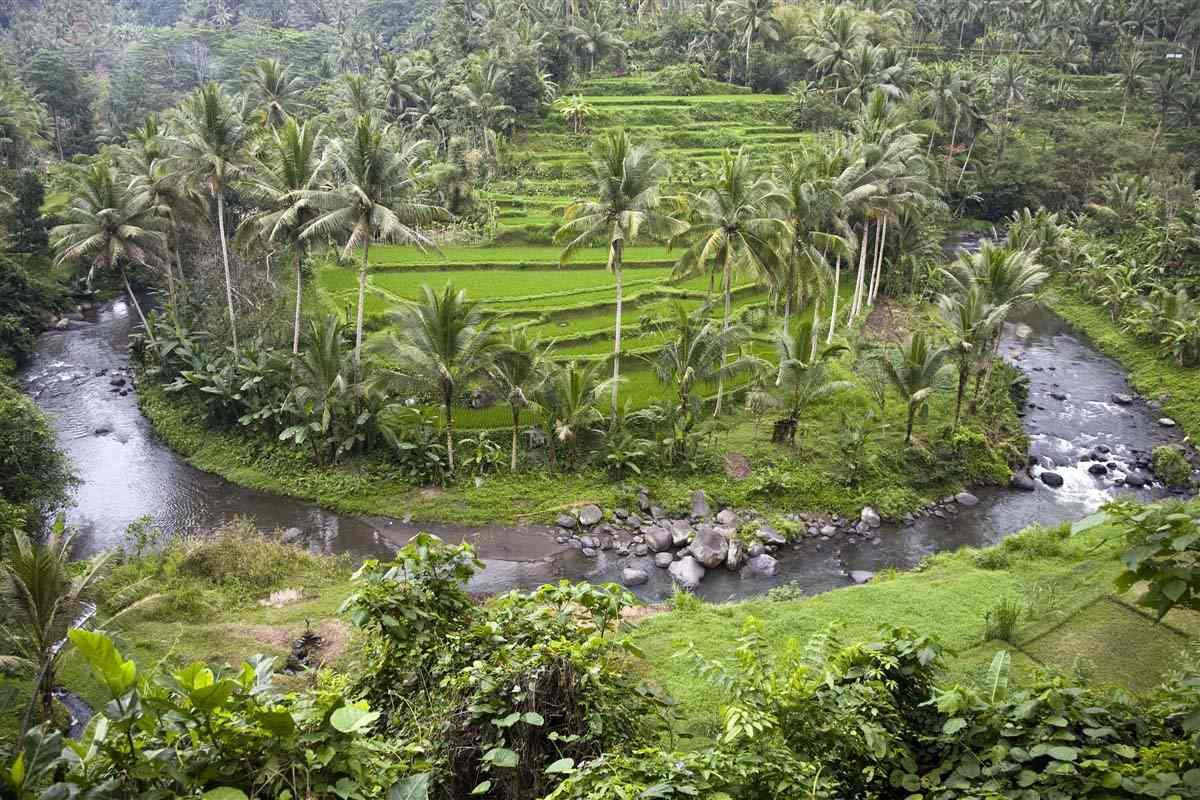 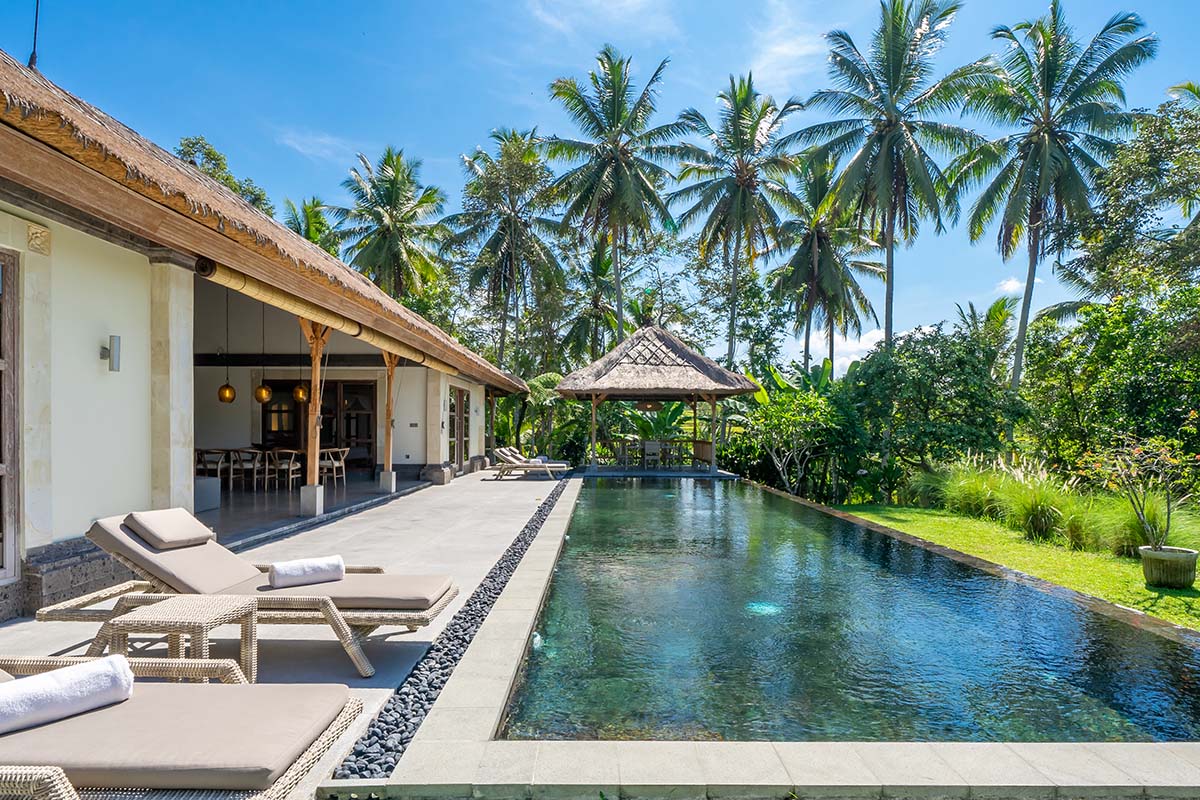 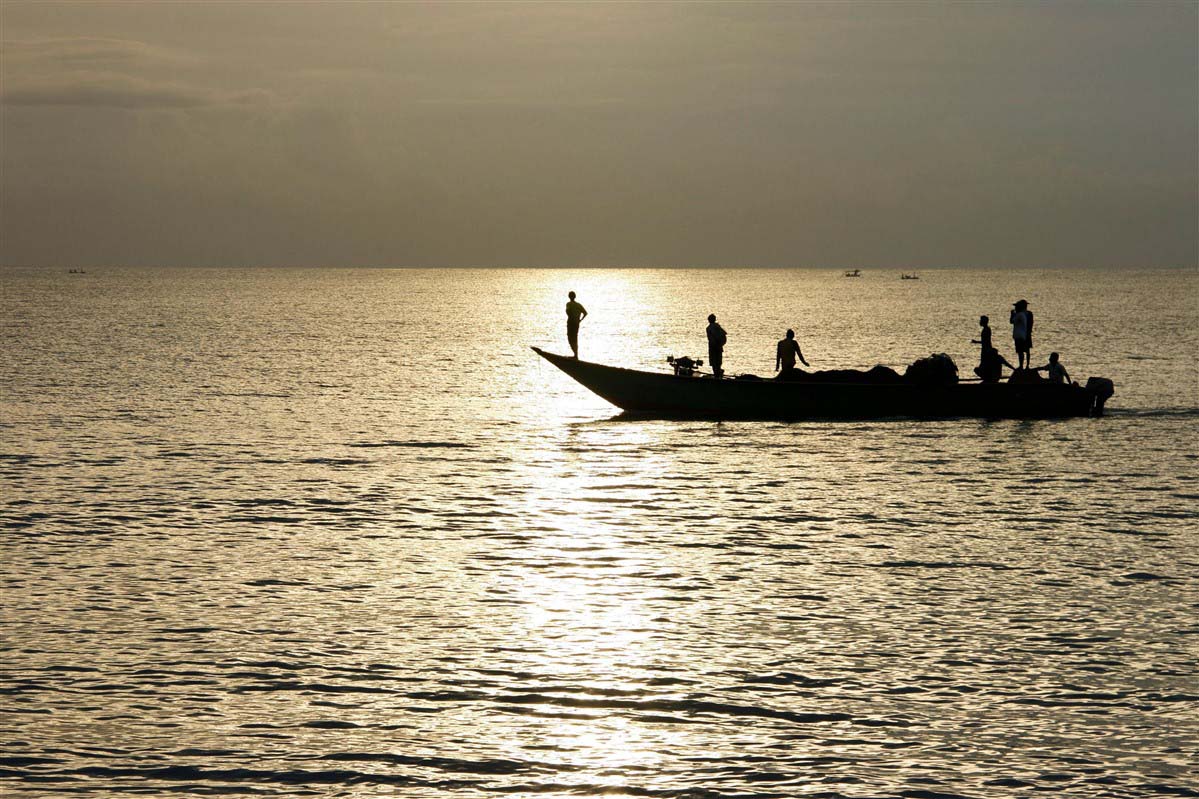 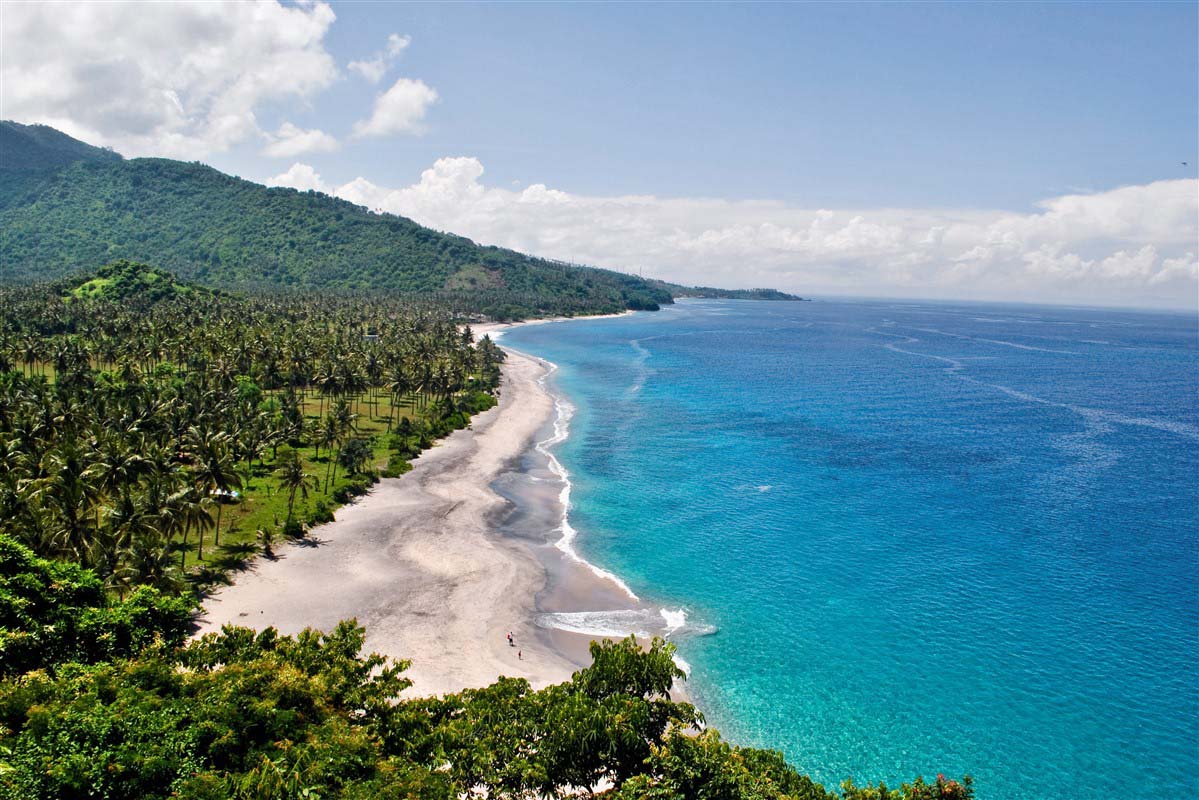 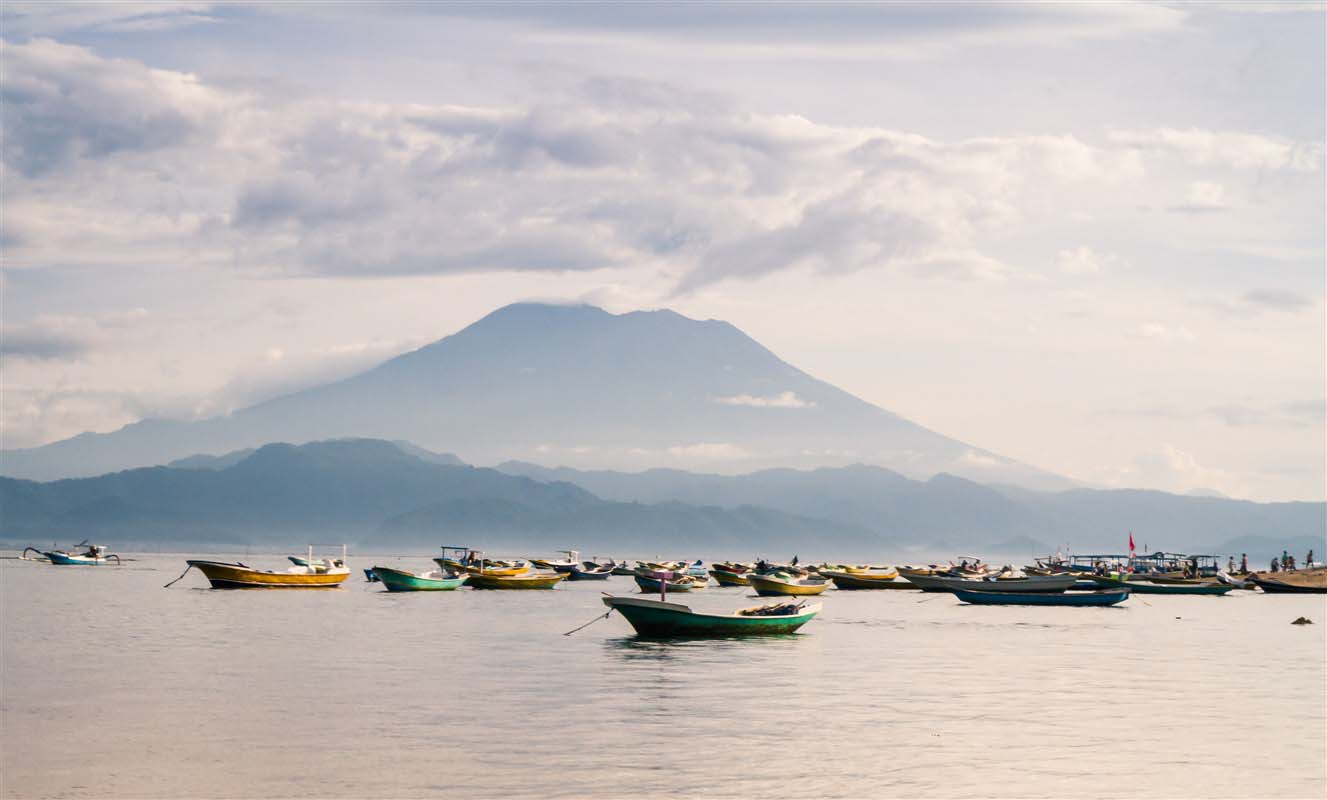 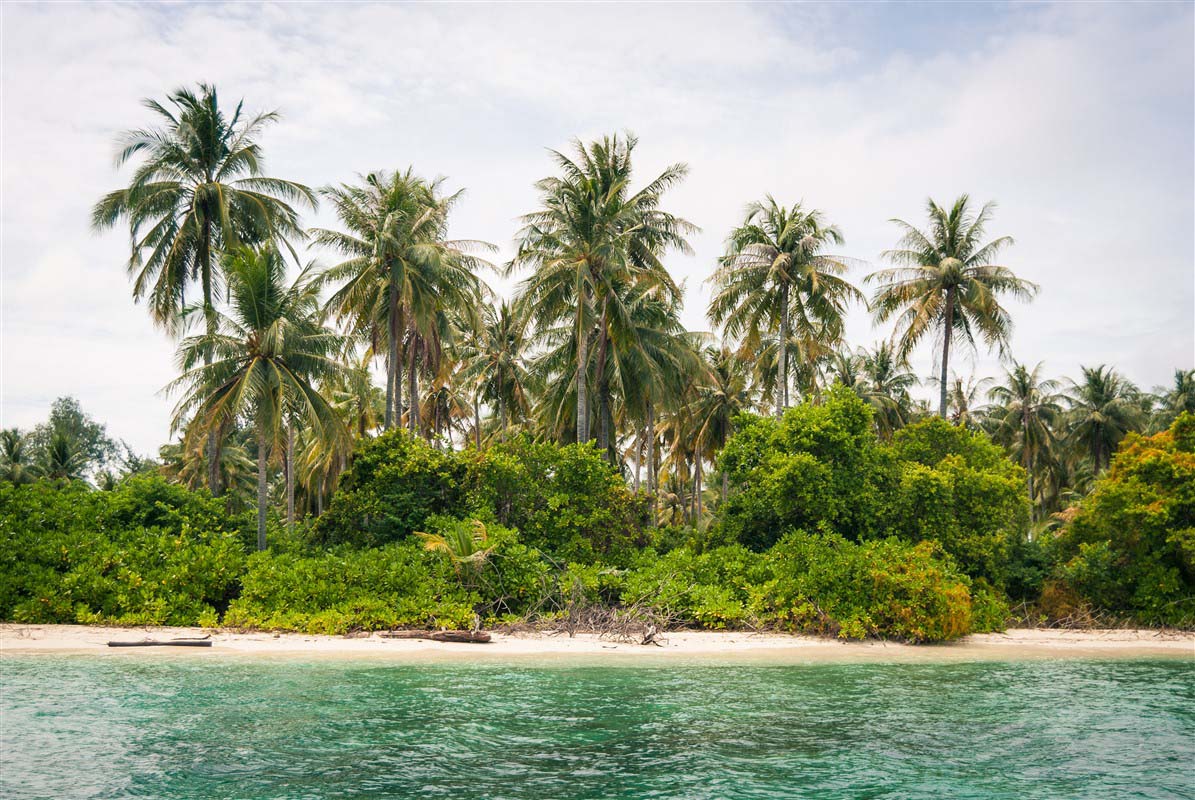 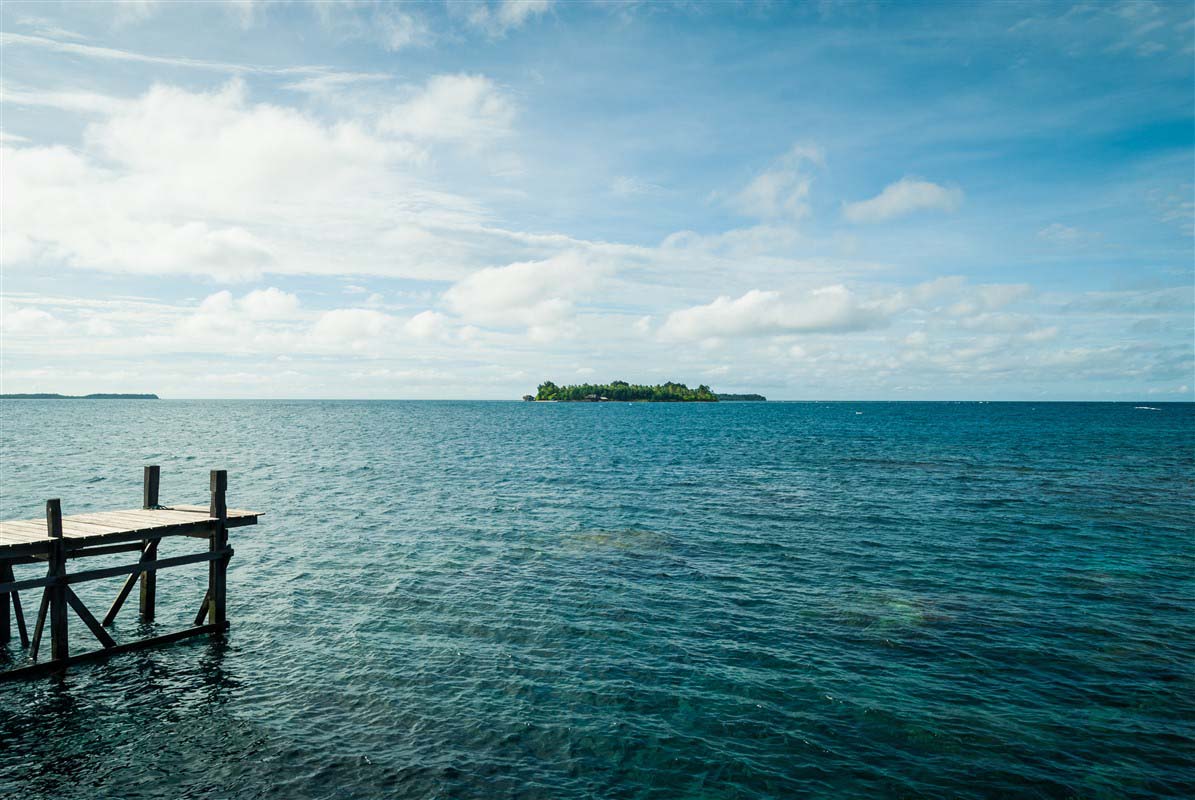 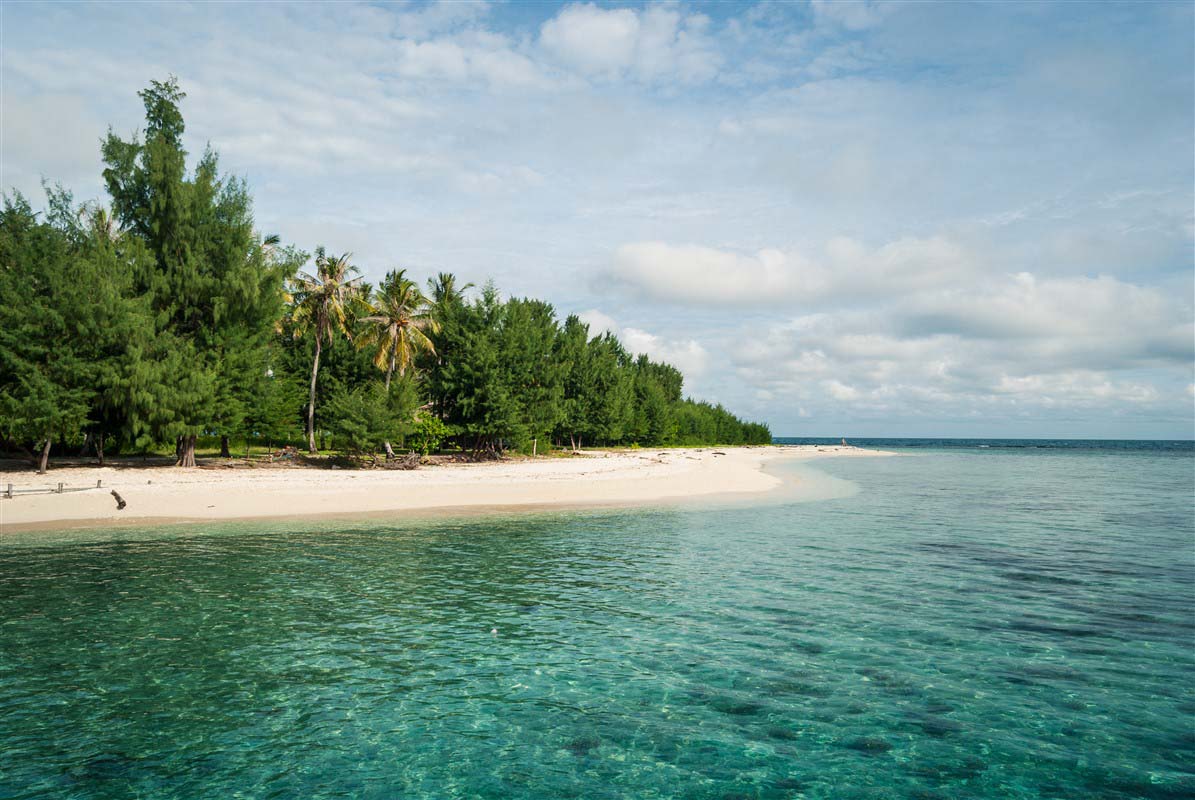 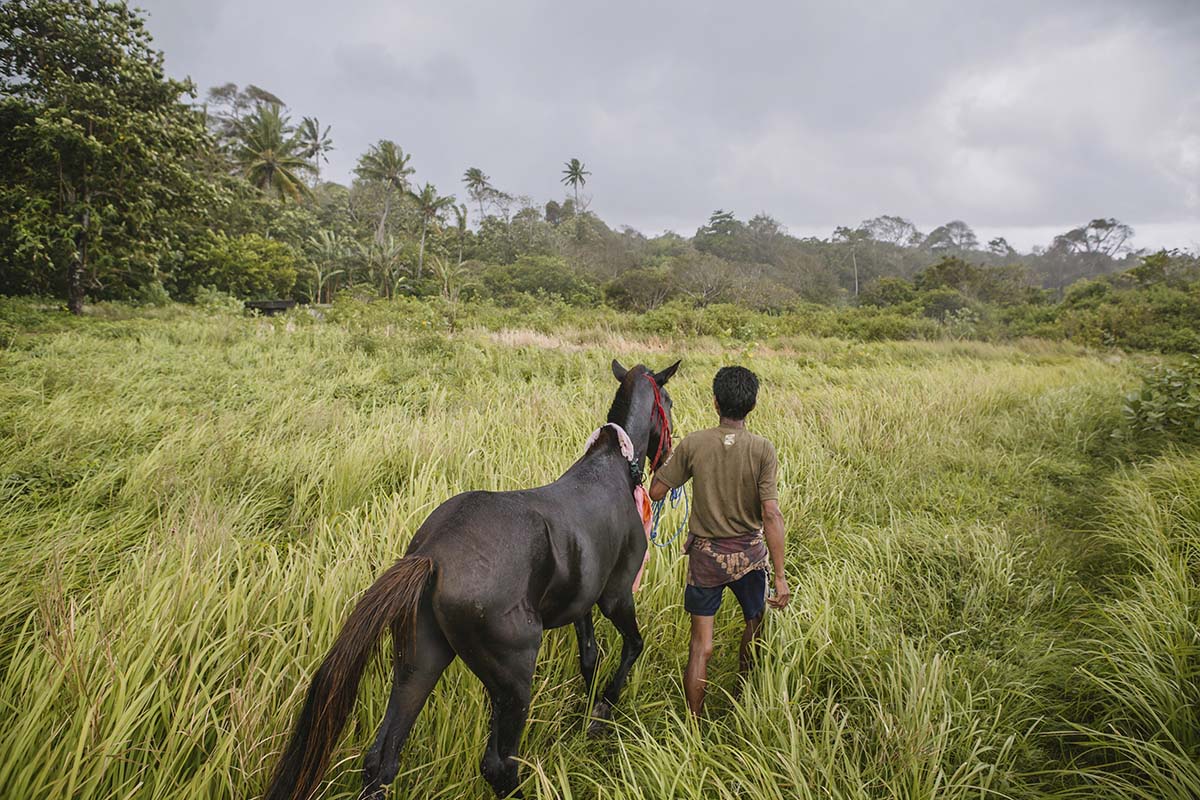