Sweden is an hour ahead of the UK and observes daylight saving hours in the summer so there is always this time difference.

The currency is the Swedish Krona, divided into 100 öre. The exchange of currencies is best done in currency exchange bureaus (in airports and large cities), banks or post offices. Swedish banks do not change traveller’s checks, unlike currency exchanges. International credit cards are widely accepted and most bank branches are equipped with ATMs (bankomat). Banks are open Monday to Friday from 09:30 to 15:00 (until 17:00 once a week, on Thursday, in general).

The Swedes are big newspaper readers. Among the leading titles are Aftonbladet (social democratic), Dagens Nyheter (liberal), Svenska Dagbladet (Conservative). In fact, the free daily Metro was created in Sweden. The foreign press is also available on news stands (pressbyra).

Post offices are not that common (open Monday to Friday from 09:00 to 18:00, and Saturdays from 09:00 to 13:00). Supermarkets now account for the bulk of postal services and some tourist offices also sell stamps.

WiFi is widely available and mobile coverage is good. Check with your operator for details on roaming charges and terms of service. 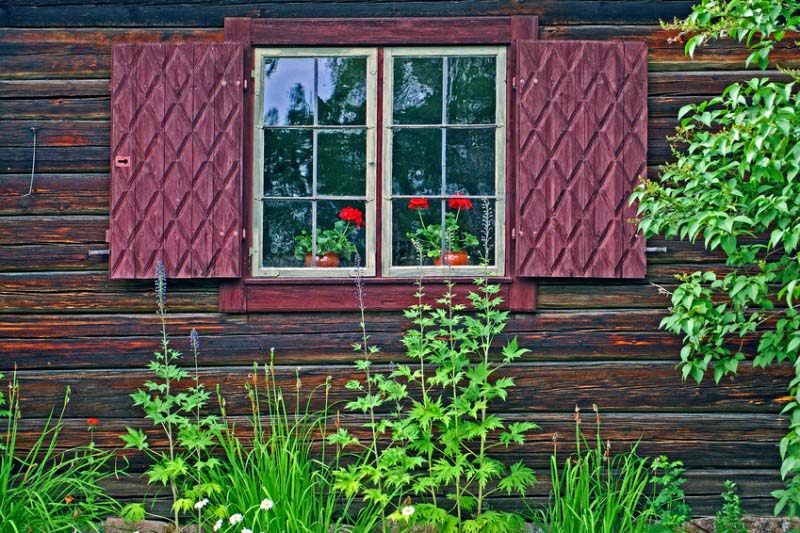 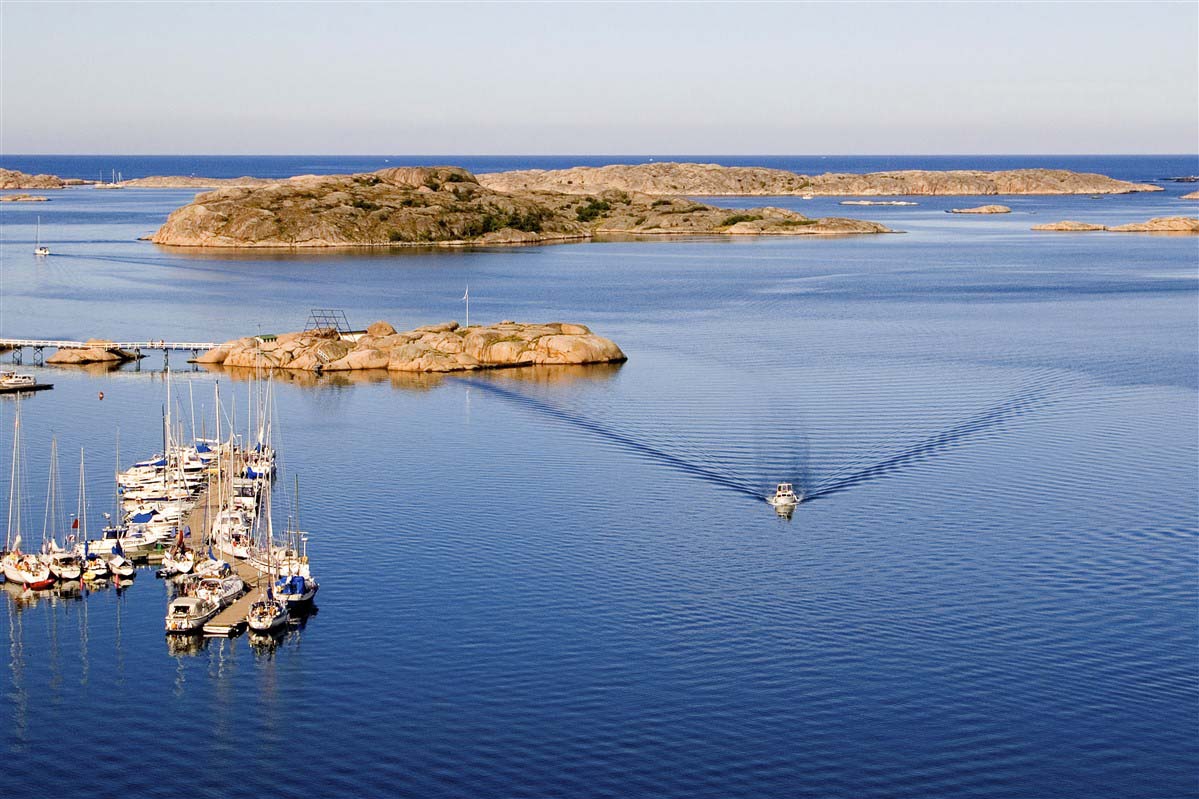 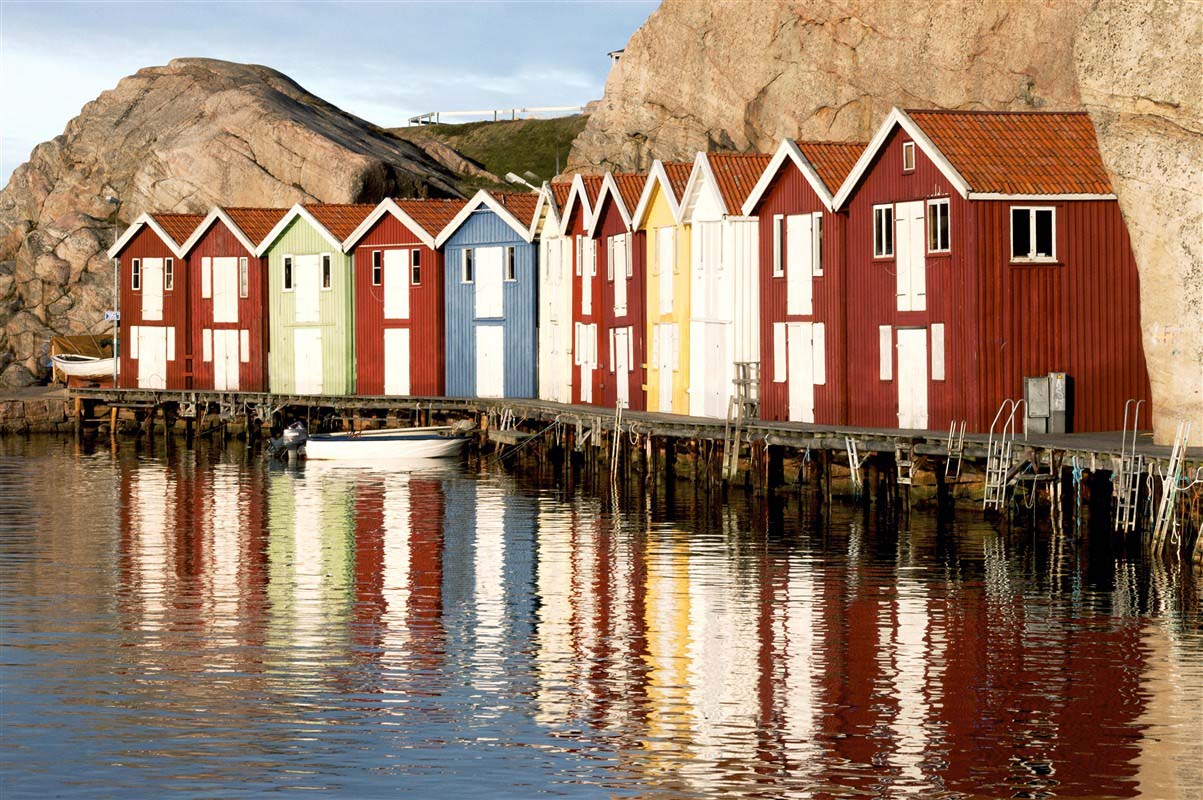 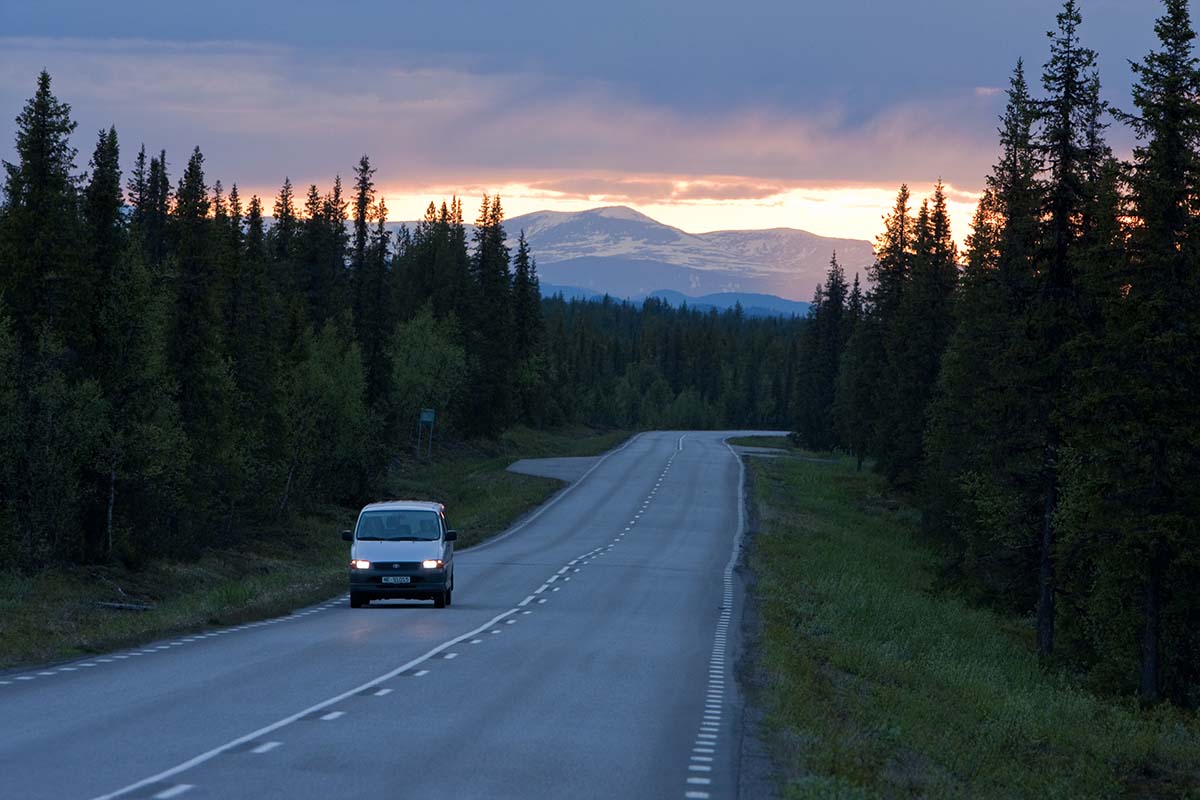 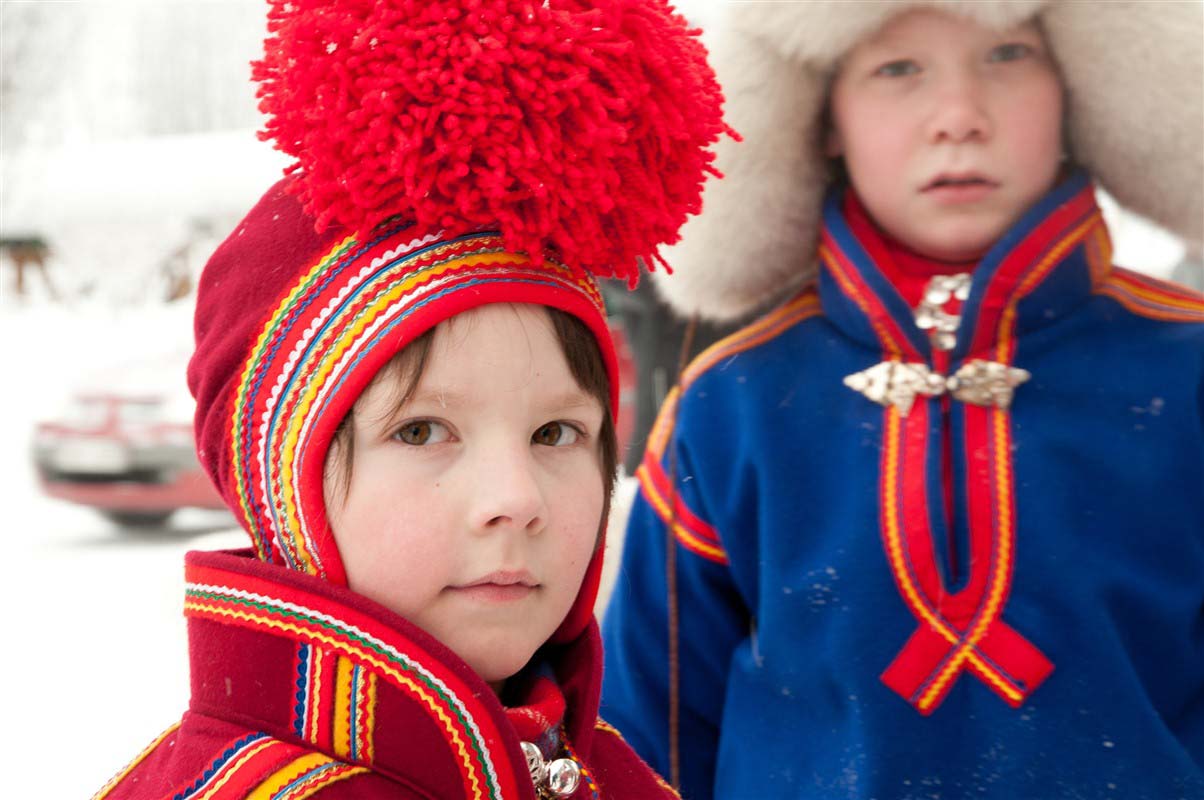 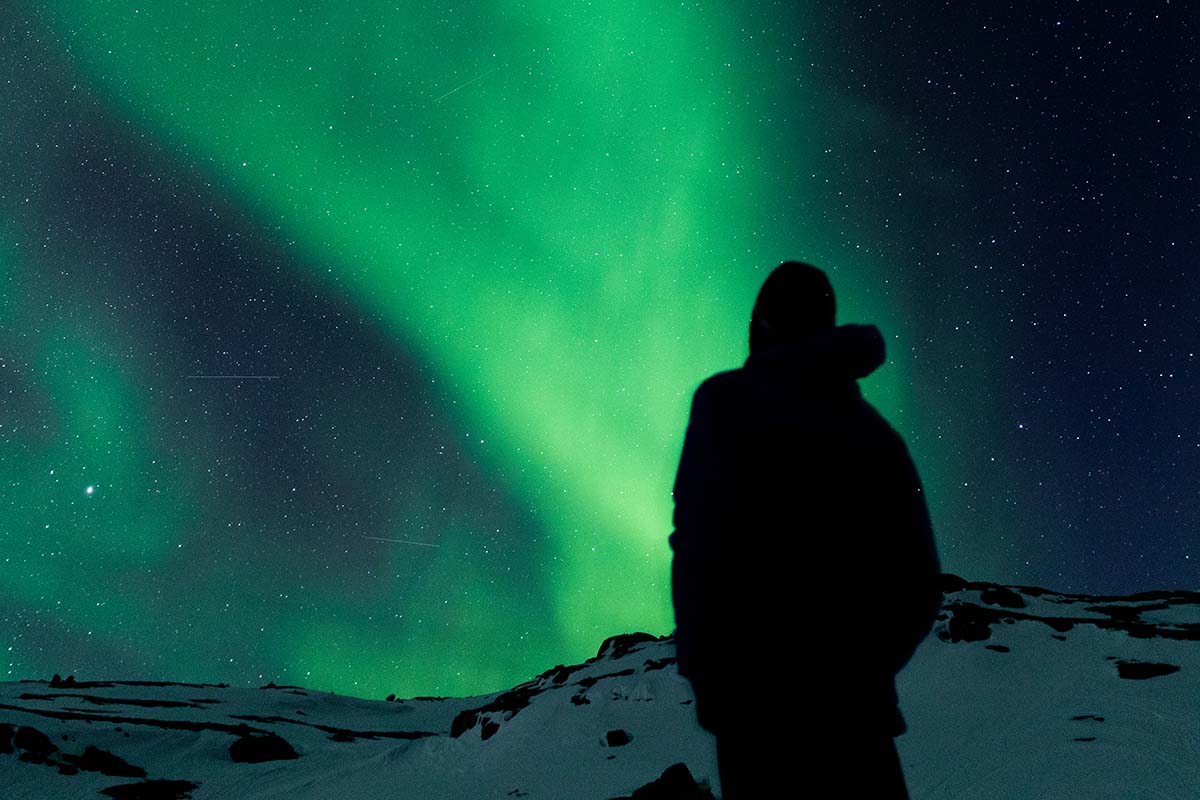 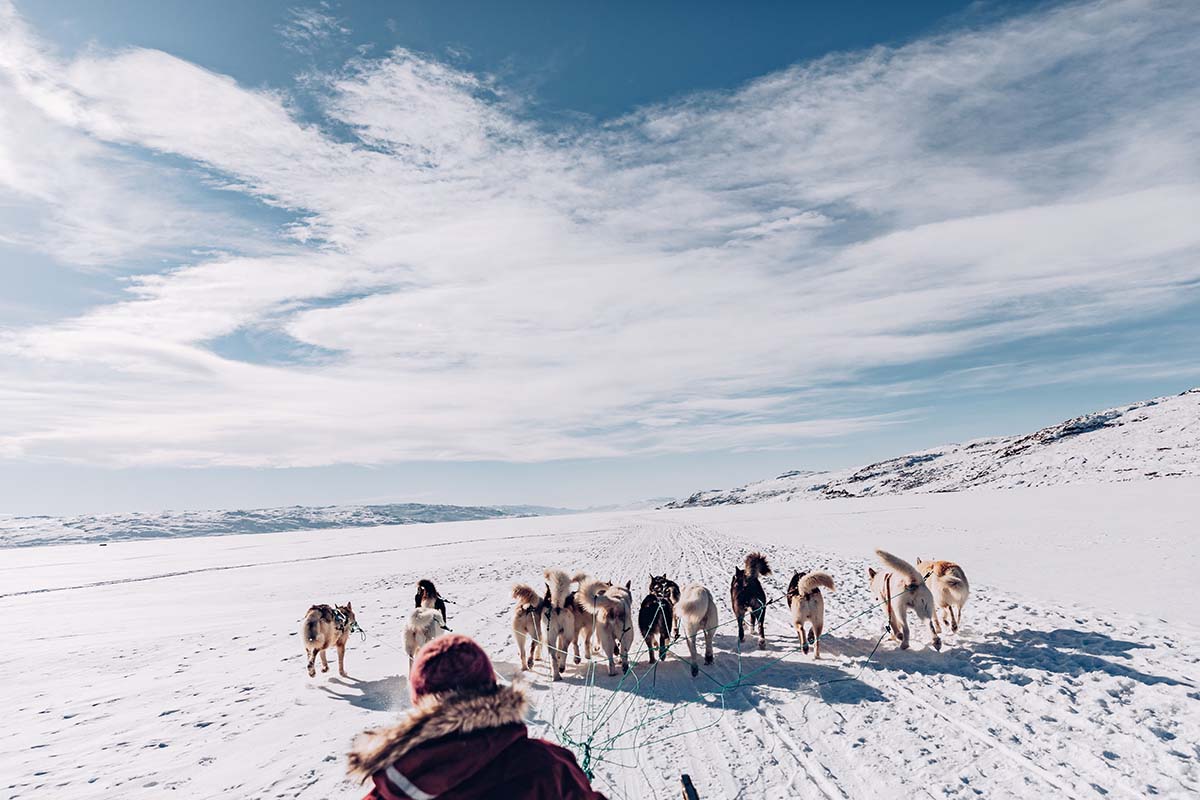 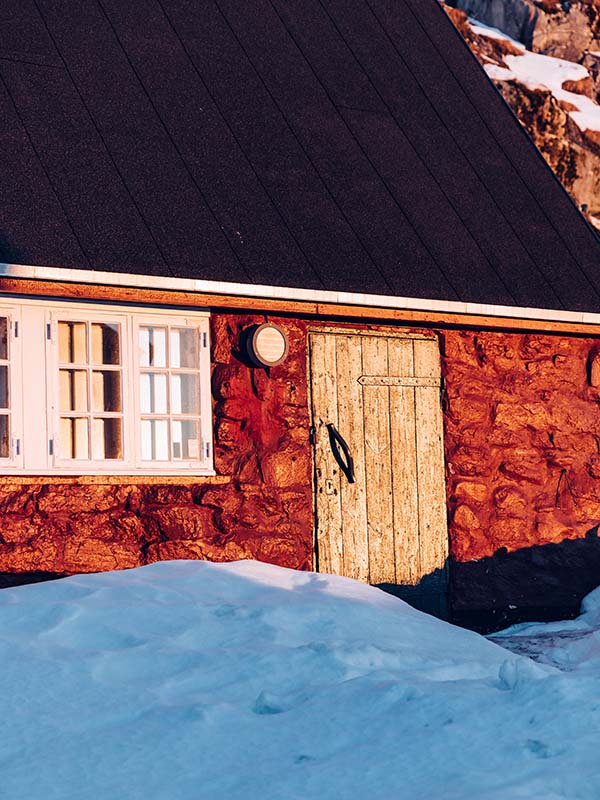 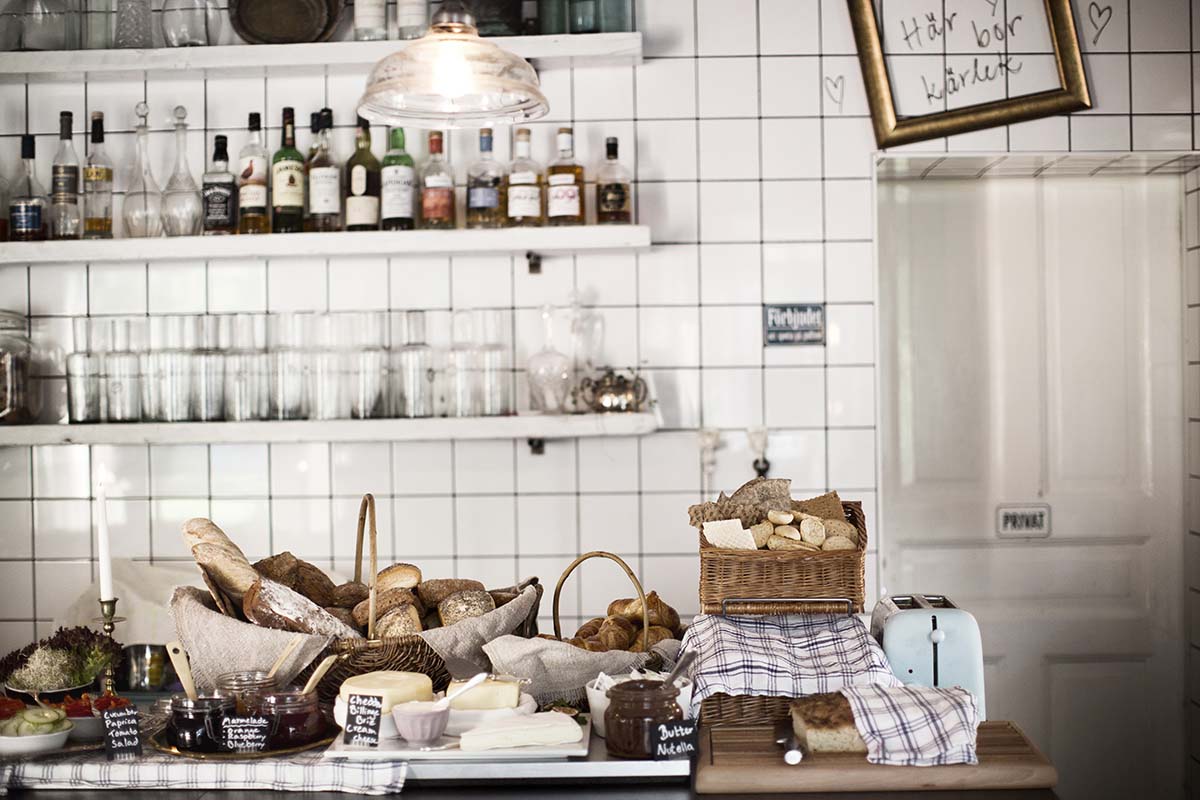 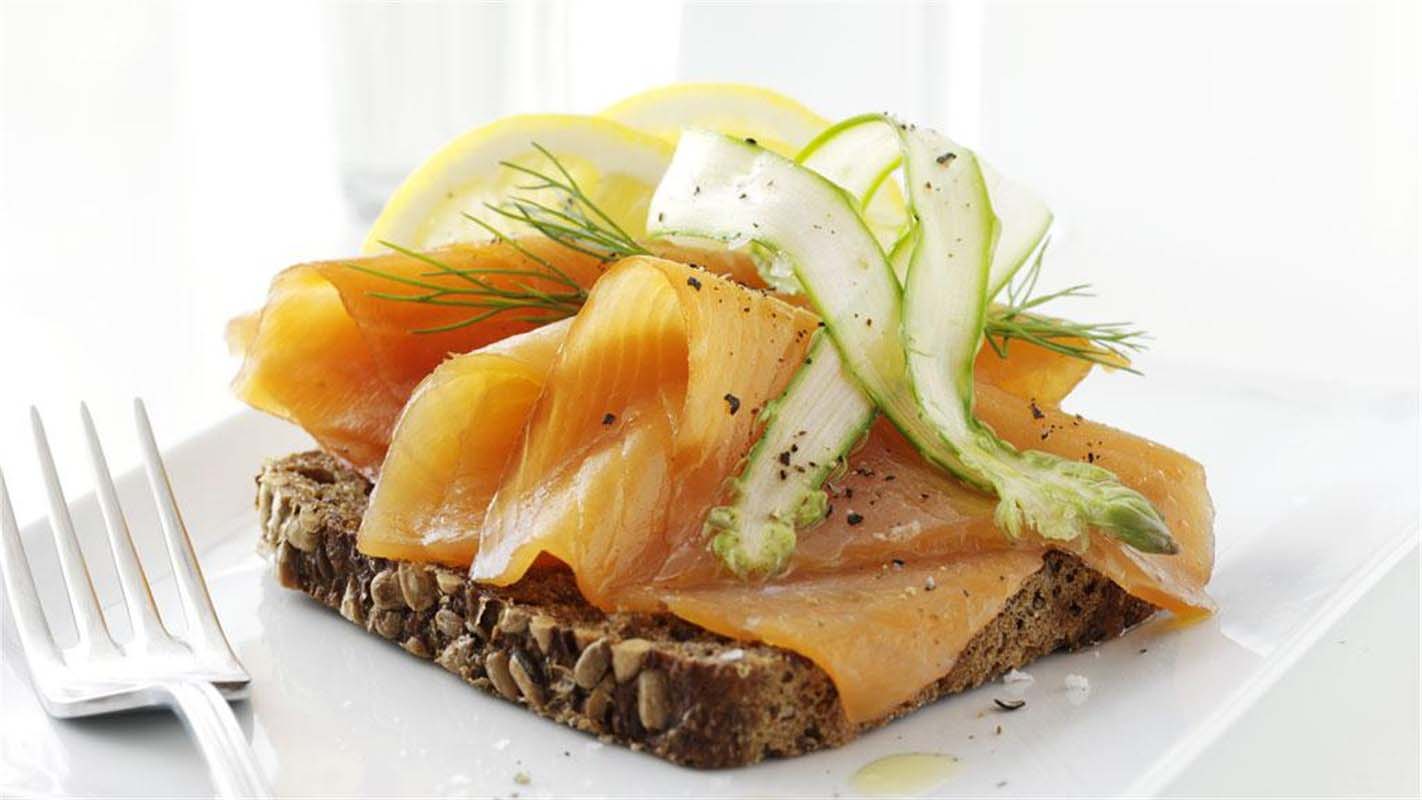 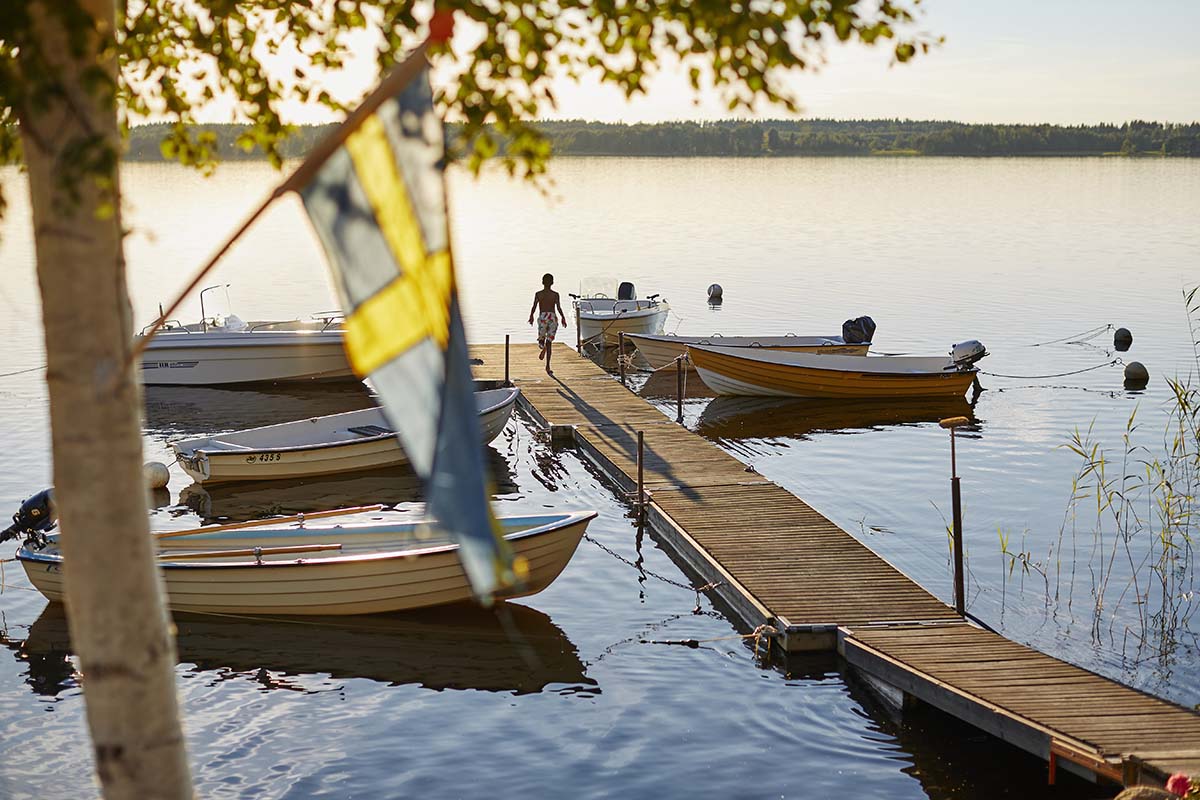 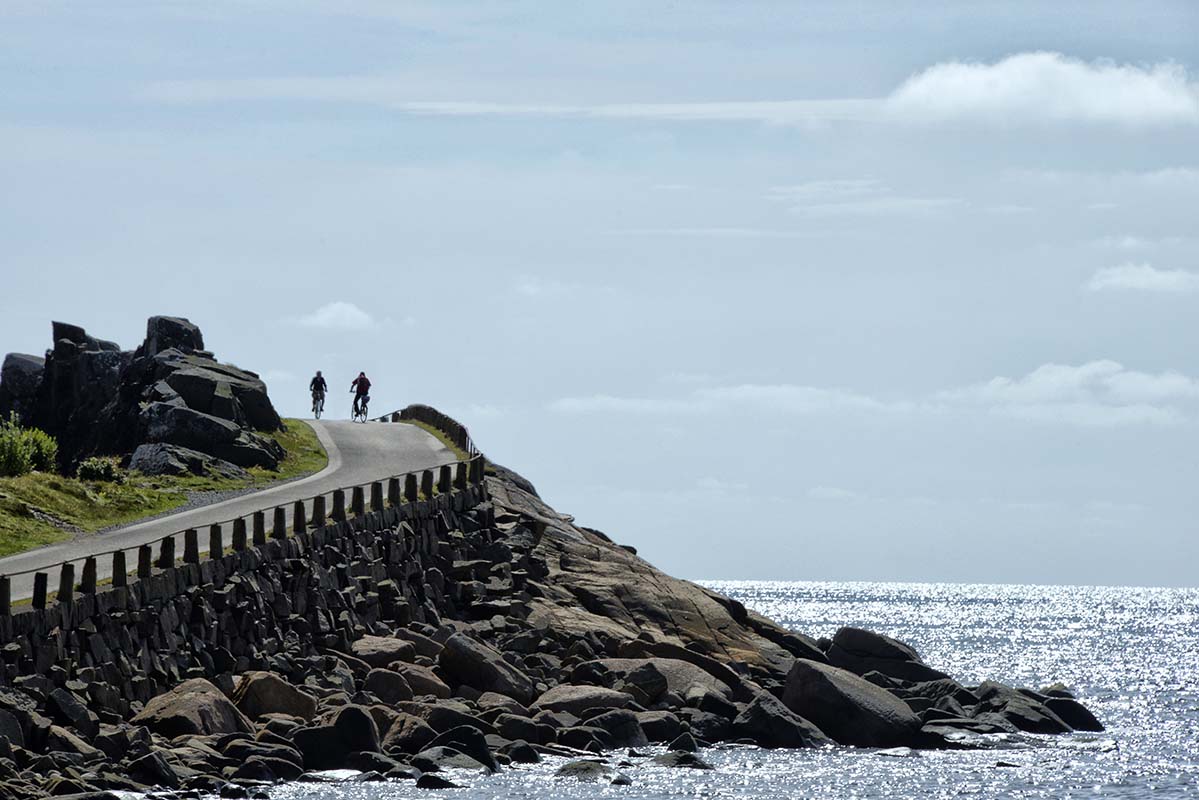 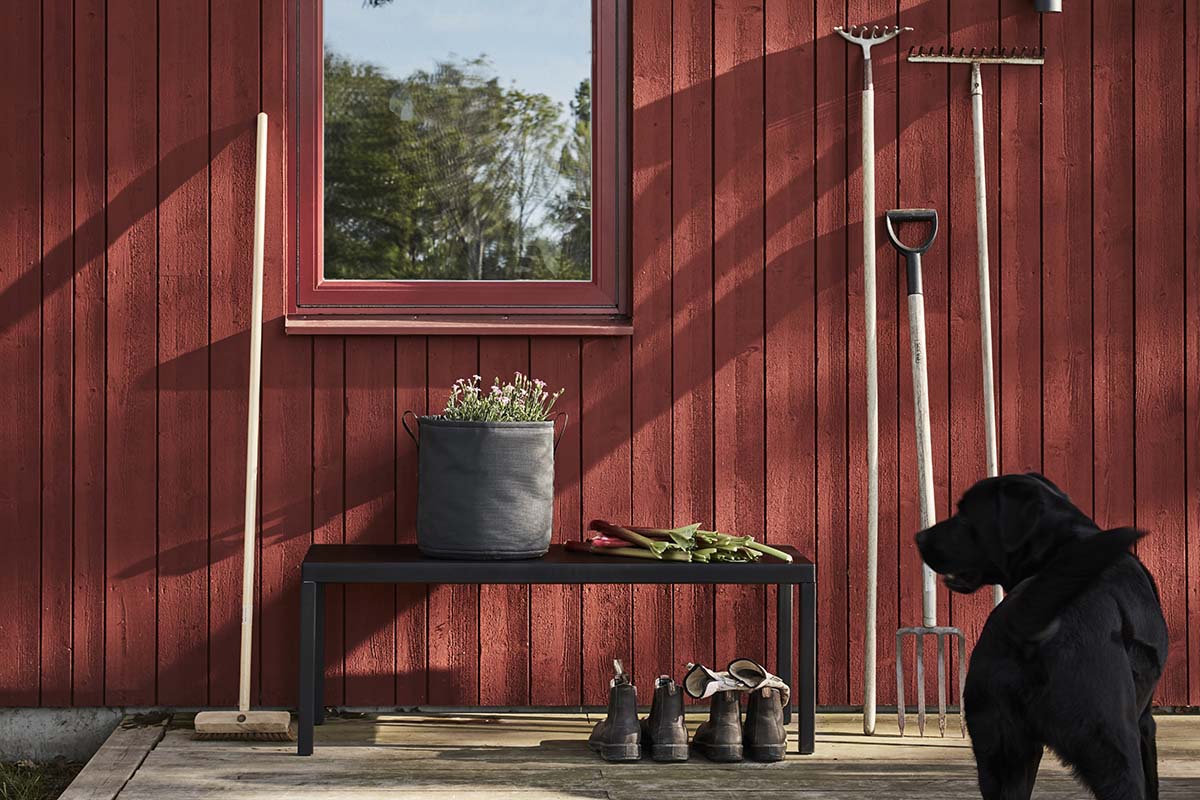