Once the seat of the ancient Khmer Empire, over one thousand temple ruins remain in the Angkor region, encircling the town of Siem Reap with its chic luxury hotels, and some of Cambodia's finest restaurants.

The main draw is, of course, the majestic UNESCO heritage Angkor temple complex. From the iconic sunrise shot of Angkor Wat's three lotus shaped peaks, to the jungle clad ruins of Ta Prohm, there are plenty of archaeological gems to explore.

The vast complex contains the remains of the former imperial capitals of the Khmer civilisation that ruled this part of the world between the 9th and 14th centuries. After falling under Thai rule in the 14th century, a Khmer rebellion in the 15th century resulted in the empire moving South, and so the temples of Angkor were abandoned and forgotten for several centuries.

The town of Siem Reap is the perfect base from which to explore the temples, offering a plethora of luxury hotels, and a booming gastronomy scene. Many of Cambodia's finest restaurants lay in Siem Reap, alongside stylish cocktail bars and a bustling nightlife.

The town is also home to a vast array of galleries and workshops, with Siem Reap at the heart of the arts revival in Cambodia.

As a day trip from Siem Reap a visit to Tonle Sap Lake is highly recommended.
Find out more Add to Ideas+ 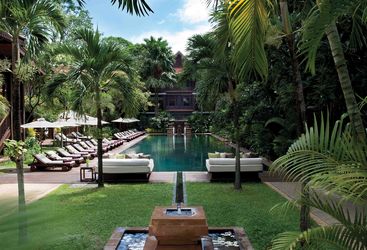 Set within a leafy walled garden on the riverside in central Siem Reap, the hotel is just 15 minutes drive from Angkor Wat.
Find out more Add to Ideas+ 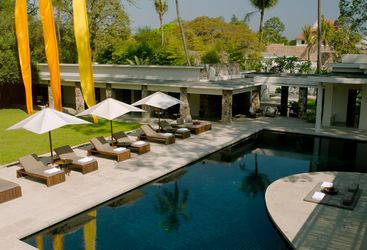 This secluded enclave was built in the 1960s as the guest villa of King Sihanouk.
Find out more Add to Ideas+ 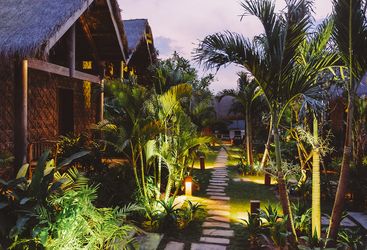 Sitting pretty within eight acres of luscious gardens and rice paddy fields near to Siem Reap, guests of Phum Baitang can lounge by the pool...
Find out more Add to Ideas+ 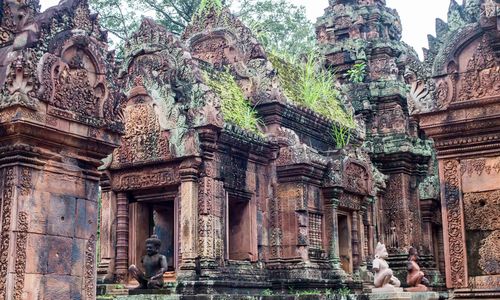 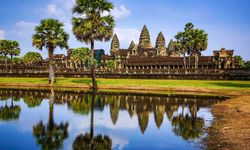 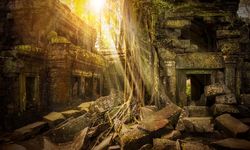 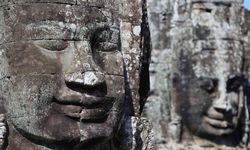 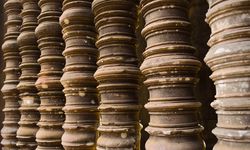 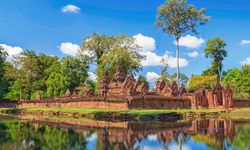 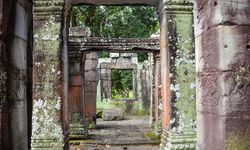 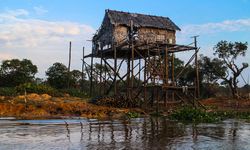 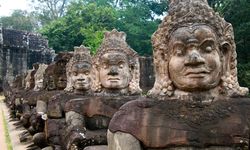 Cambodia is reasonably affordable: a 10-day itinerary starts from approximately £1,800 per person (excluding flights), though stays in the most luxurious hotels could cost up to £6,000 per person for a trip of the same duration. There are no direct flights to Cambodia, so these commonly cost from £700 per person.

Cambodia in Style: from Angkor to the Beach

Original Travel Expert: Holly Barber
My highlight: A floating house in the middle of Tonle Sap Lake is a great spot to watch the world drift by - take a picnic.
Enquire now
Call us on: +44 (0) 20 7978 7333