Cambodia is a landlocked country in the heart of the Indochinese peninsula of Mainland Southeast Asia, bordered by Thailand, Laos, and Vietnam. Cambodia has a tropical climate with two distinct seasons. Read on to find out about the best time to visit Cambodia. The rainy season is between May and November. Due to the country's low altitudes, rainfall during the wet season significantly increases the water level of Cambodia's lakes and main river, the Mekong. Like any rainy season, showers are usually heavy but short, and occur mainly in the afternoon or at night, after a day of sunshine. The dry season runs from December to April, with temperatures between 25°C and 30°C. The best time to visit Cambodia is between November and March, in order to avoid the wet season and enjoy hot but bearable temperatures in the dry season.


General overview of the weather in Cambodia


Two monsoons make up Cambodia's climate. From May to November, the south-west monsoon brings heavy rainfall and strong winds. Temperatures range from 27°C to 35°C. Cambodia's dry season, courtesy of the north-east monsoon, runs from December until April. The north-east monsoon has two seasons: the first stretches from November until February, when it is cooler, at around 17°C and the second season is between March and April when temperatures are higher (29°C-38°C). The dry season varies depending on the region. The southern part of Cambodia tends to enjoy a two-month dry season, while the north usually enjoys a four-month dry season. Mild, dry winds blow from the Central Asian landmass during this season, creating sunshine and pleasant temperatures, perfect for enjoying the scenery and soaking up Cambodia's culture.
Rainfall depends on the region in Cambodia. During the dry season, there's a humidity level of 50% during the day (which may even be lower) and a humidity level of 60% during the wet season.


Angkor is one of the most important archaeological sites in South East Asia and arguably Cambodia's most famous city. Located in north-west Cambodia, the city's dry (and very sunny) season runs from November to April. We recommend avoiding spring's blistering temperatures and summer's heavy rainfall.


Phnom Penh is the capital of Cambodia and located on the banks of the Mekong. Like Angkor, it's best to visit this city between November and March. There is less rainfall and temperatures are more comfortable, between 23°C and 32°C. During the monsoon, in the height of the wet season, rainfall can be about eight inches. We recommend exploring the capital in January, the driest month of the year when temperatures are also very pleasant with an average of 26°C. For those in search of scorching temperatures, April is the hottest month.


With a string of beautiful beaches along its entire coastline, Sihanoukville is a popular city in the south-west of Cambodia, bordered by the Gulf of Thailand. The coastal city has a tropical climate, with heavy rainfall throughout most of the year. Average temperatures hover around 28°C. Although there's generally less rainfall from December to April, we recommend February, the driest month, as the best time to visit this popular beach resort.


Eastern Cambodia is still relatively undiscovered by tourists. However, the climate is cooler than the rest of Cambodia; so, we strongly recommend packing lots of warm layers to explore this part of the country. During the rainy season, the dirt roads leading to this region become muddy and impassable. So it's best to visit during the dry season when the roads are at their best. November is the best time to visit the Mondulkiri region, as the landscape is very green and luscious but the rainy season is coming to an end. 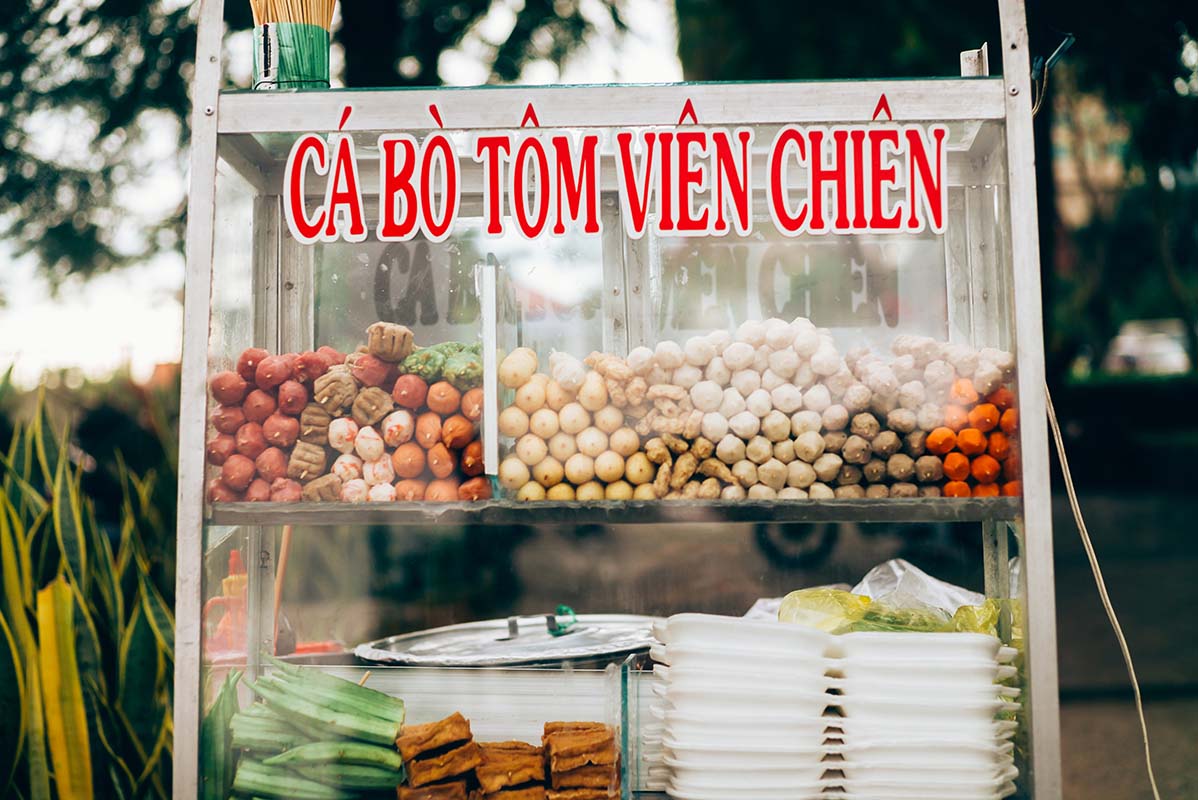 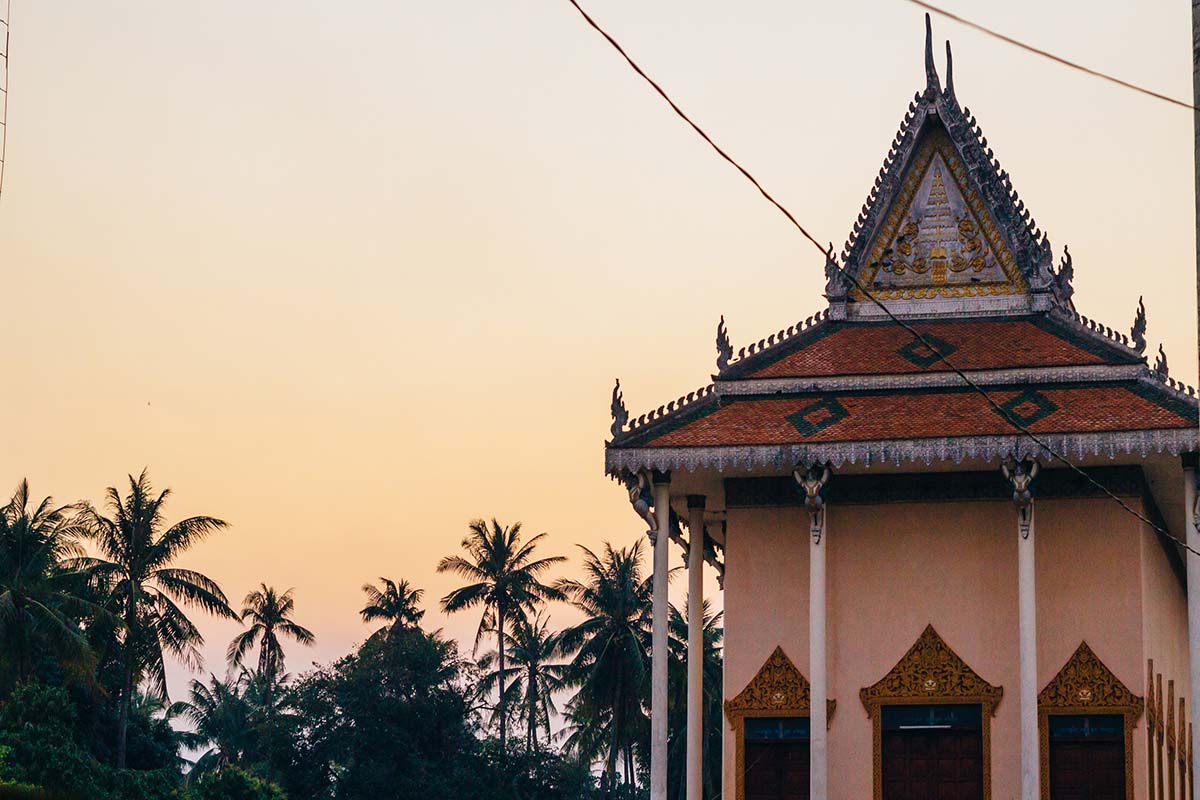 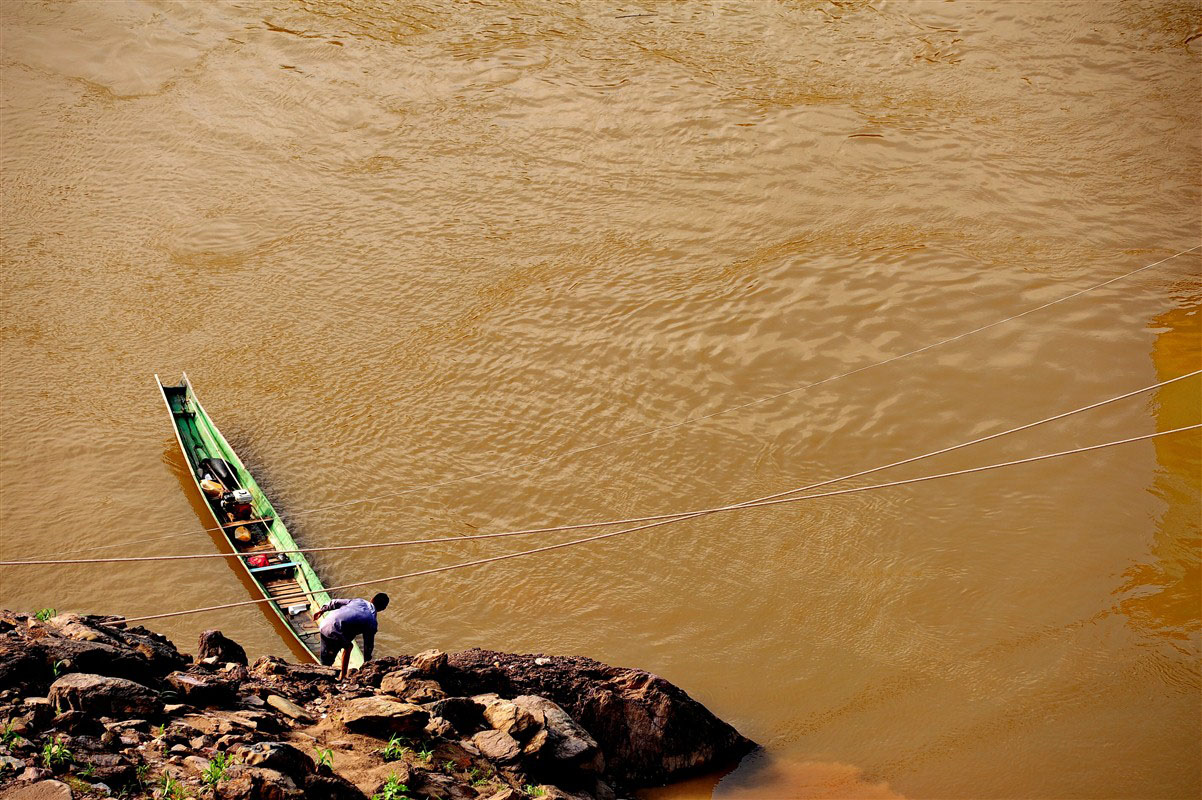 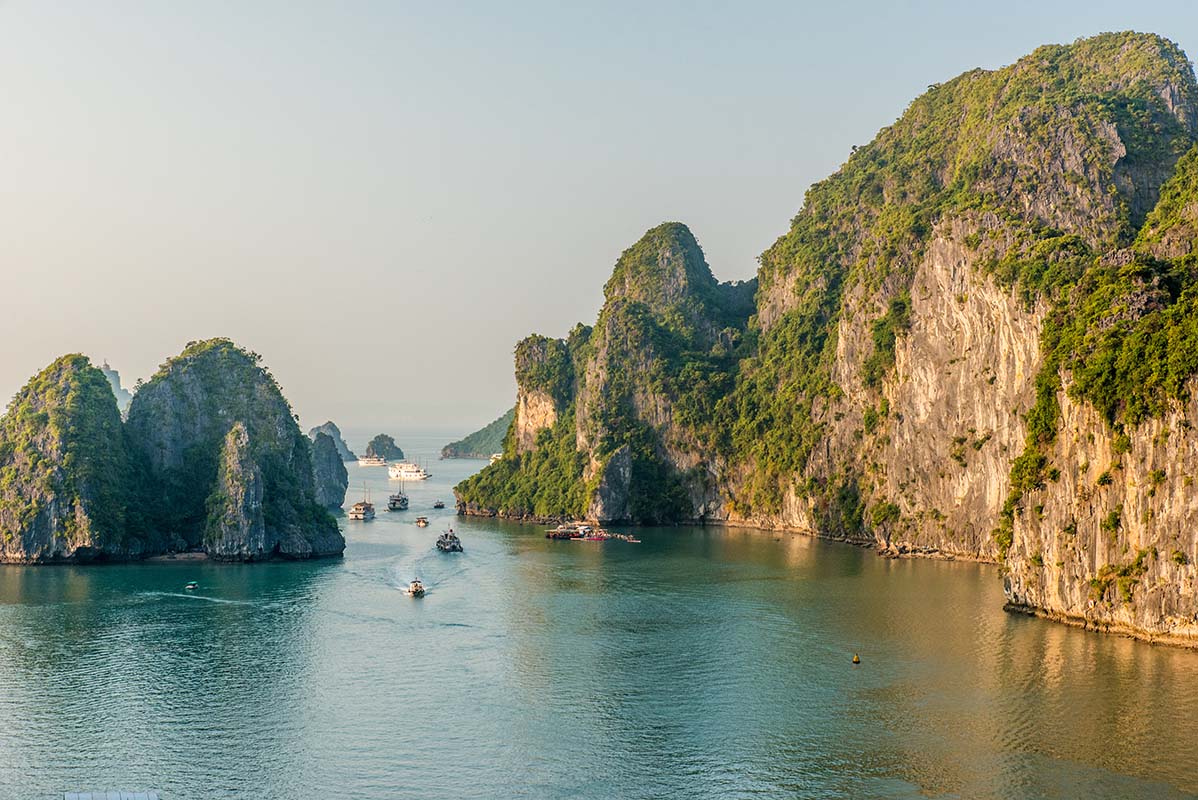 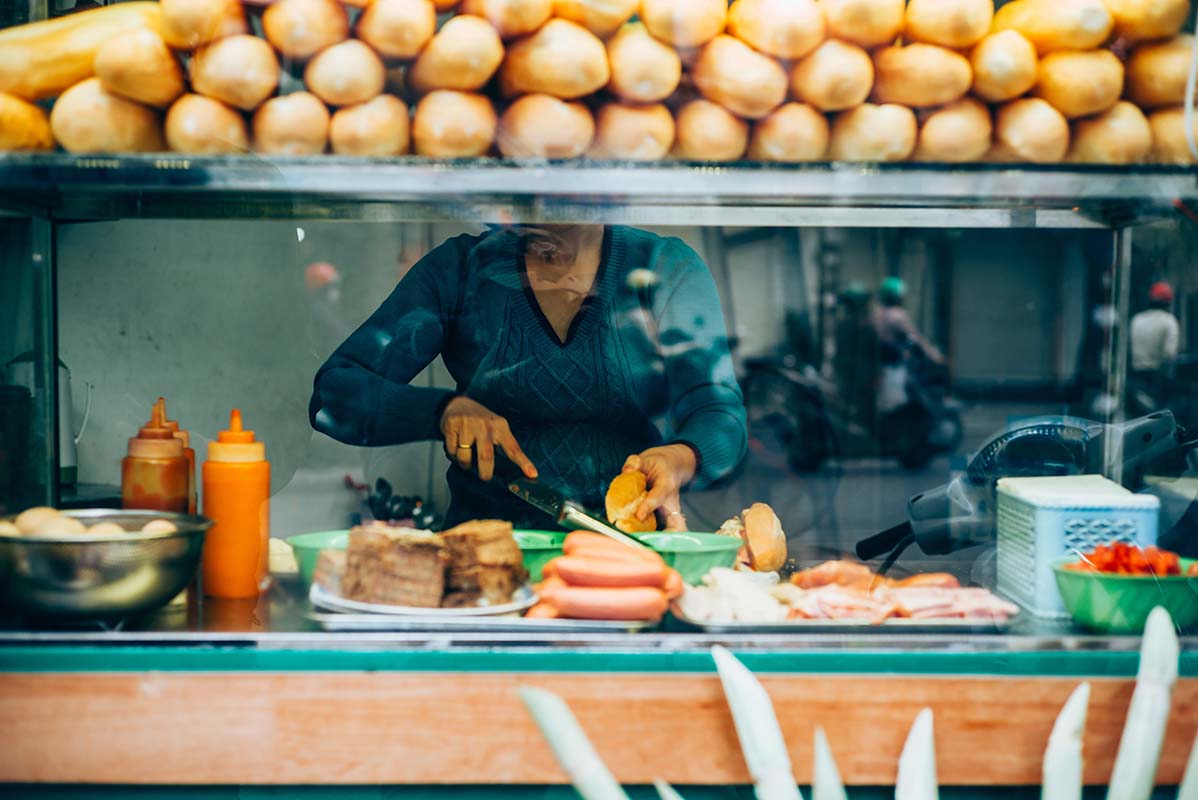 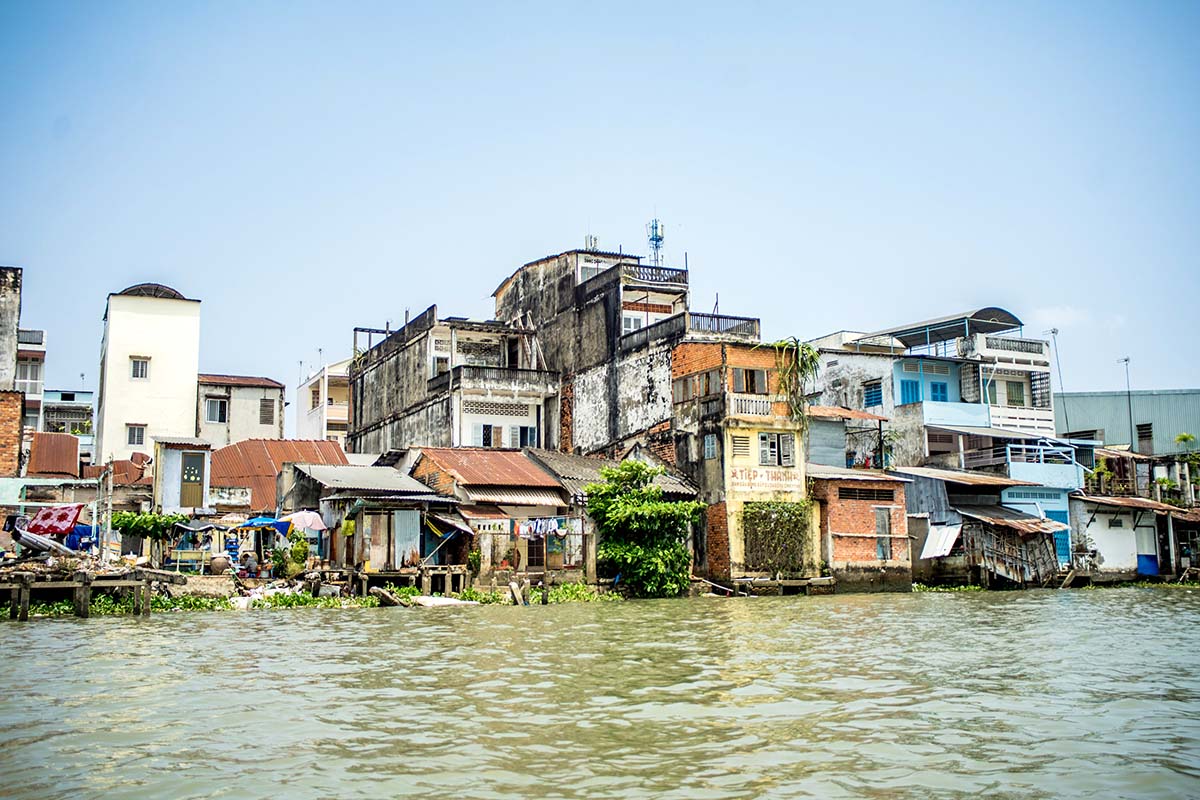