Following on from Original Travel expert Sam's trip to Macedonia, she visited Albania. These are her thoughts on the up-and-coming Eastern European escape. 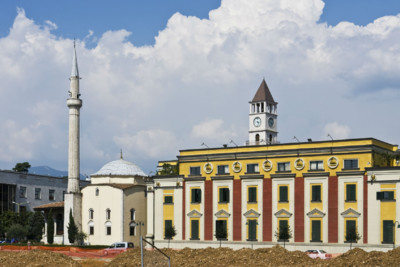 Albania: Land of the Eagles

"There's three things in Albania we do in freestyle way.....that's the driving, the partying and the building!" grins Klodi, our guide, as another road-user skims past us on the steeply winding road. We're taking the full and immediate immersion route into Albania, through the southern mountains, having crossed the border from Macedonia earlier in the morning. Though the drive is long, the scenery is beautiful and the remoteness of the occasional village quite striking.

Albanians are nothing if not macho but they are also a warm and friendly people who know how to do hospitality the old-fashioned way. The second quote we learn from Klodi is, "Any time is raki time!", raki being the local brand of firewater, drunk in shots and at (literally) any time of day. Finally we reach Gjirokastra and head straight to the castle, an incredibly forbidding ruin (think Gormengast) overlooking the huge, open valley below.

Opposite is a vast ridge; dry, barren and reminiscent of the Hindu Kush. Gjirokastra is a stunning place, street after steep cobbled street tumbling down the mountainside from both sides of the castle. The best place to explore is the old bazaar area, just below the castle, a maze of little streets lined with pavement cafes frequented by men drinking raki (of course) and coffee and smoking. Apart from the castle and the town itself the main sight is the Ethnographic Museum, birthplace of one-time evil dictator Enver Hoxha.

The following morning we head south to Butrint, one of Albania's three UNESCO World Heritage sites (alongside Gjirokastra and Berat). Once a major centre of the Roman Empire, it is a remarkably large and complete site where it's well-worth spending a couple of hours. Amazingly, it's only a daytrip from Corfu, which is just 9kms away.

Next it's off to Berat, where we stay in the old Mangalemi quarter, another maze of steep cobbled streets with rosemary and bougainvillea growing picturesquely out of the pavements with grapevines draped overhead. As the sun sets, we head out to join in the nightly passeggiata, for which everyone dresses up and the young in particular enjoy parading up and down the main street, hoping to bump into someone they fancy. Our last stop is, of course, Tirana, where communist tower blocks are uncharacteristically painted in a rainbow of bright colours and the area that once housed the communist elite now buzzes with bars and restaurants. Albania is clearly delighted to shake off its unhappy past and embrace a sunny future….go and join the party before it becomes over-subscribed! 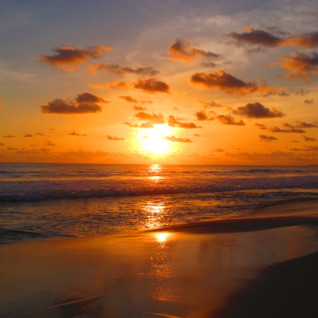 14 for '14? Sounds like a set of Mitchell Johnson's bowling figures from the recent Ashes debacle (one for the chaps there) but on this occasion referring to our predictions for the 14 destinations that are going to be big news in 2014. 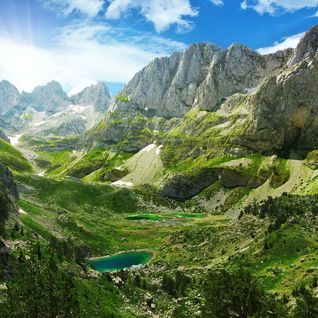 Off the Beaten Track Adventures

In musical terms (stay with me), the phrase "deep cuts" refers to the true gems that are found later in an album; these tracks offer the same musical style of a given artist but don't ever make their way into the public consciousness. The music of true music lovers, if you will. Well, the… 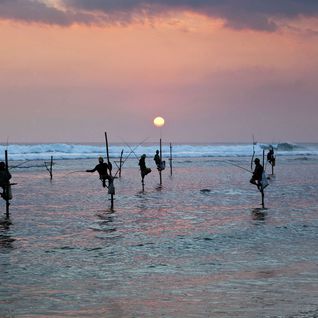 Who else was totally enthralled by Joanna Lumley in India and Wild Alaska Live? Both gave fascinating insights into some of the most beautiful corners of our planet, and made us want to immediately grab our passports and head off in search of adventure. But what should we watch on the telly… 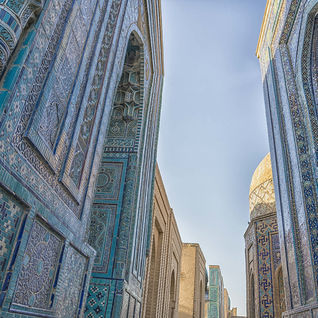 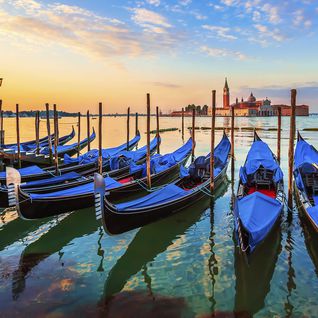 May maybe May and co.'s month to campaign before yet another election but we can all agree that the current whirlwind of politicos spouting seemingly endless streams of specious speculation is hardly gripping the nation. But while you may have your political tribe nailed down, what about…