An original take on a classic view... Huayna Picchu - 'Young Peak' in native Quecha - is the mountain that towers behind the citadel of Machu Picchu in the classic shot of this iconic destination. Few tourists know that it's also possible to climb the steep rocky path to the top to see Macchu from a completely different perspective.

The peak of Huayna Picchu is 1,180 ft higher than Machu Picchu, and access to the sacred summit is controlled by a guard in a kiosk behind the Sacred Rock. A well-marked path sets out from the northwestern-most edge of the citadel and the steep walk up to the summit takes between one and two hours and includes a 60 foot climb up a steep rock slab using a ladder and rope.

The effort is well worthwhile, though, and a spectacular panoramic view of the entire Machu Picchu complex and the Andean mountains and forests awaits at the summit. The dramatic topography also helps explain how the Spanish Conquistadors never knew of the citadel's existence. Near the top of Huayna Picchu, you will see a guard tower and terraces and about two thirds of the way down the trail behind the summit another trail leads to the right and down to the exquisitely situated Temple of the Moon where, apparently, the high priest hung out with a coterie of virgins.

A word of warning - the number of daily visitors allowed to climb Huayna Picchu is restricted to 400; the going can be steep, and some portions are slippery and require using steel cables (via ferrata) so those afraid of heights or in so-so physical condition may want to pass on this climb. Just bear in mind, though, that you are also passing up potential dinner party bragging rights. 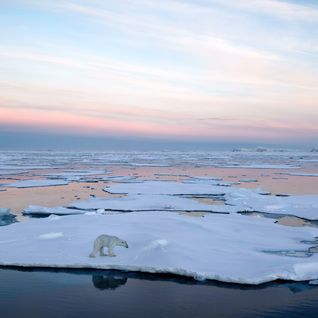 Space travel may be coming to a Virgin store near you in the not-so-distant future but there's really no need to start practising your zero gravity moonwalk when there is so much of good old Planet Earth left to explore. Space may be the final frontier (thanks for the soundbite, Captain… 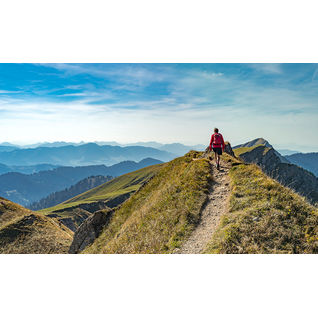 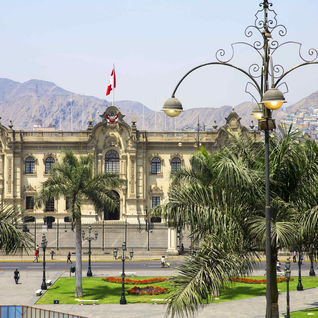 Top Six Things to do in Peru

Here are some of the highlights in South America's third largest country... 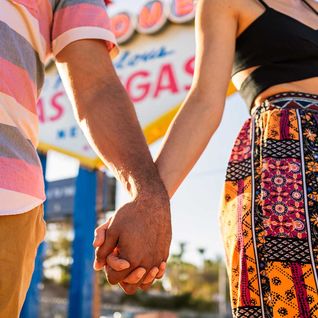