To the 80% of the planet's population that aren't Chinese, the celebration practices of Chinese New Year are still shrouded in relative mystery, save for abstract flashes of association: the colour red! Dancing dragons! Paper lanterns!

Thus, we shed light on how some of China's big cities celebrate the Spring Festival, as it's also known.

New Year's celebrations date back hundreds of years in China's capital, Beijing, which is buzzing at this time of year. At midnight on the 30th, there's an enormous fireworks display which is unparalleled by Western efforts. The fireworks continue on and off for 15 days - no big deal; just be sure to pack ear plugs. The evening ends as all good evenings should, with traditional dumpling eating to signify prosperity.

If you're visiting Beijing over the Spring Festival (as Chinese New Year is also known), make a beeline for a temple fair: they're a great showcase of Chinese culture, folk art, and - most importantly - the fabled dragon and lion dances. You'll catch all of the above, as well as reenactments of the Qing Dynasty's worship ceremonies, at the Ditan Temple Fair - but if you're after a more authentic experience, head to the Hongluo Temple Fair.

Hong Kong takes a flamboyant tack when it comes to celebrating the New Year, illuminating a fleet of floats that parade through the city streets and creating a peppy carnival atmosphere.

Hong Kong's other standout festivities are of a sporting nature: locals hit the racetrack for the Chinese New Year Race Day on day three, or watch the city's football team play in the Lunar New Year Cup on day four. Those unmoved by anything of an athletic nature can trade sporting endeavours in for the annual flower market, an aromatic institution.

Harbin has become renowned solely for the eponymous Harbin International Ice and Snow Sculpture Festival, which officially opens on the 5th of January.

As the name suggests, ice and snow carvings are the main attraction here: imagine whole cities of life-sized luminous ice palaces and great monoliths of sculpted powder, and you'll begin to get the picture. A little like Legoland, if it were made out of winter weather.

The largest city by population in China, New Year is probably the only time in Shanghai that you'll be able to enjoy relative peace and quiet, as most of it's inhabitants - and, subsequently, it's infrastructure - grinds to a halt.

Never fear: it doesn't mean that celebrations get sidelined. The Lantern Festival on the 14th of February is a particularly pretty tradition that this year sees Shanghai's Yu Garden illuminated and adorned with special horse and dragon lanterns. 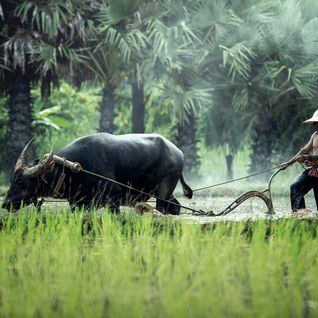 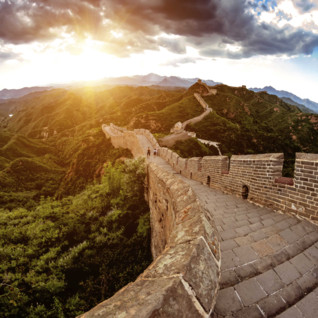 Clever, lively, flexible - no, we're not trying to simply flatter you into booking a holiday (do let us know if that would work, though), these are in fact three central traits attributed to those born in the Chinese calendar's Year of the Monkey. Ironic really, given the cerebral…

China is a fascinating country in which to travel. However, I am not going to lie and say it will ever be my favourite destination; it is a tough country to travel in. There were times that I absolutely loved it and others when I was wondering what on earth I was doing there. However, I do… 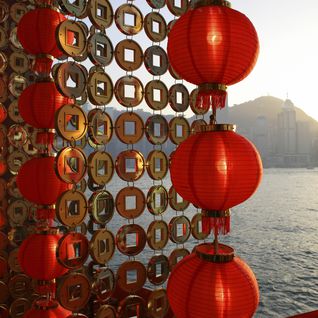