Beijing has served as China's capital for many centuries, and Original Travel - having visited and revisited this historic city many times - can arrange for private guided tours with highly knowledgeable guides to explore the sights and sounds of the capital, as well as nearby sections of the Great Wall, the Ming Tombs and other highlights. The heart of Beijing is the massive Tiananmen Square, one of the largest public spaces in the world and scene of the brutal crackdown in 1989. Chairman Mao proclaimed the birth of People's Republic of China here in 1949 in front of half a million people, and
his body lies in state in a massive mausoleum that is still visited by thousands every day. Capitalism may be in place in all but name, but there is still reverence for the founder of the communist state - Mao's giant portrait also hangs over the entrance to the fascinating Forbidden City, the main residence for a succession of pre-Maoist leaders of equally dubious moral certitude, the dynastic emperors. Meanwhile the Great Wall - despite clichéd descriptions to the contrary - is categorically not visible from space, but remains one of the most impressive feats of human endeavor and well worth a visit. We can recommend several less visited parts of the wall worth exploration and within striking distance of the city. 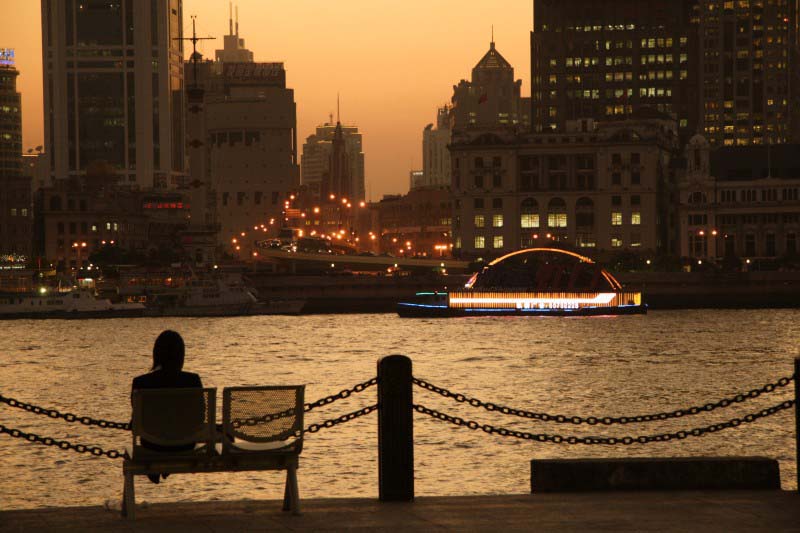 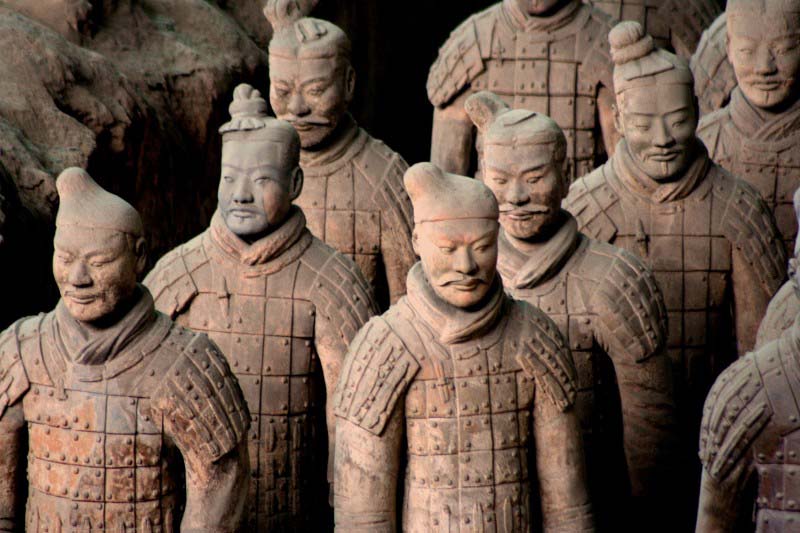 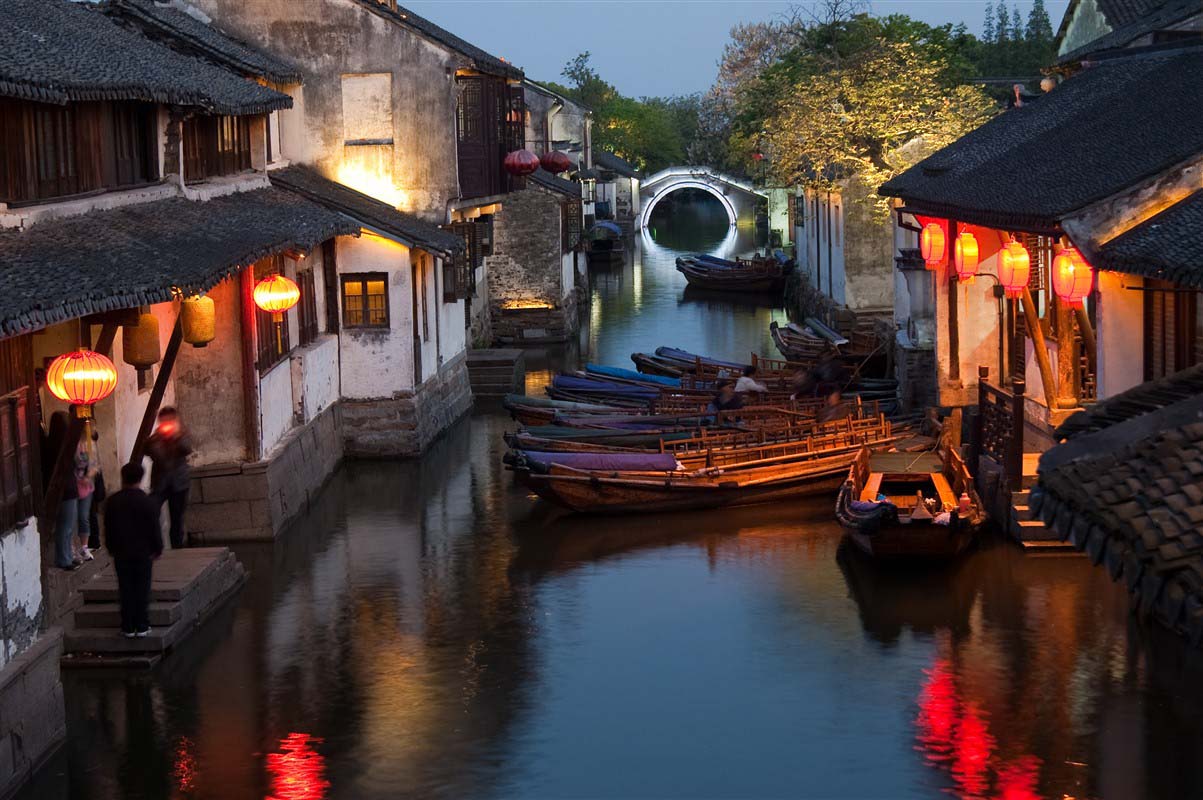 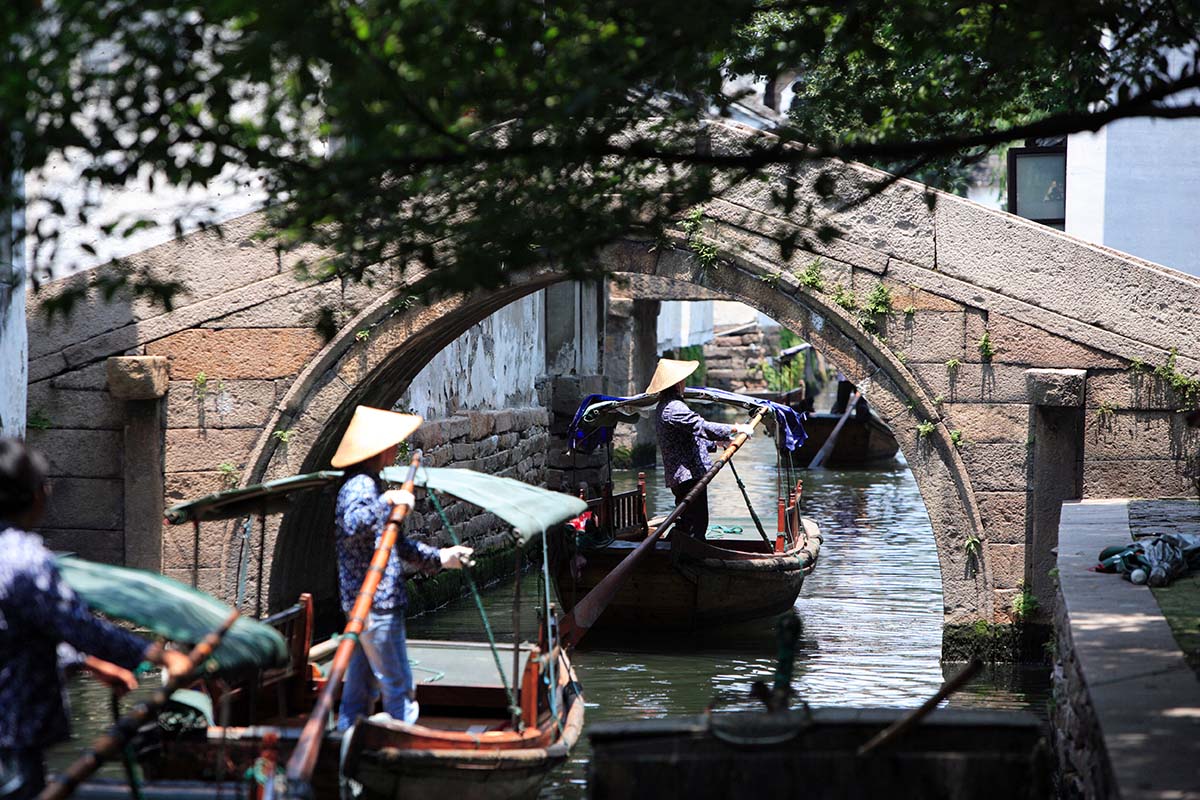 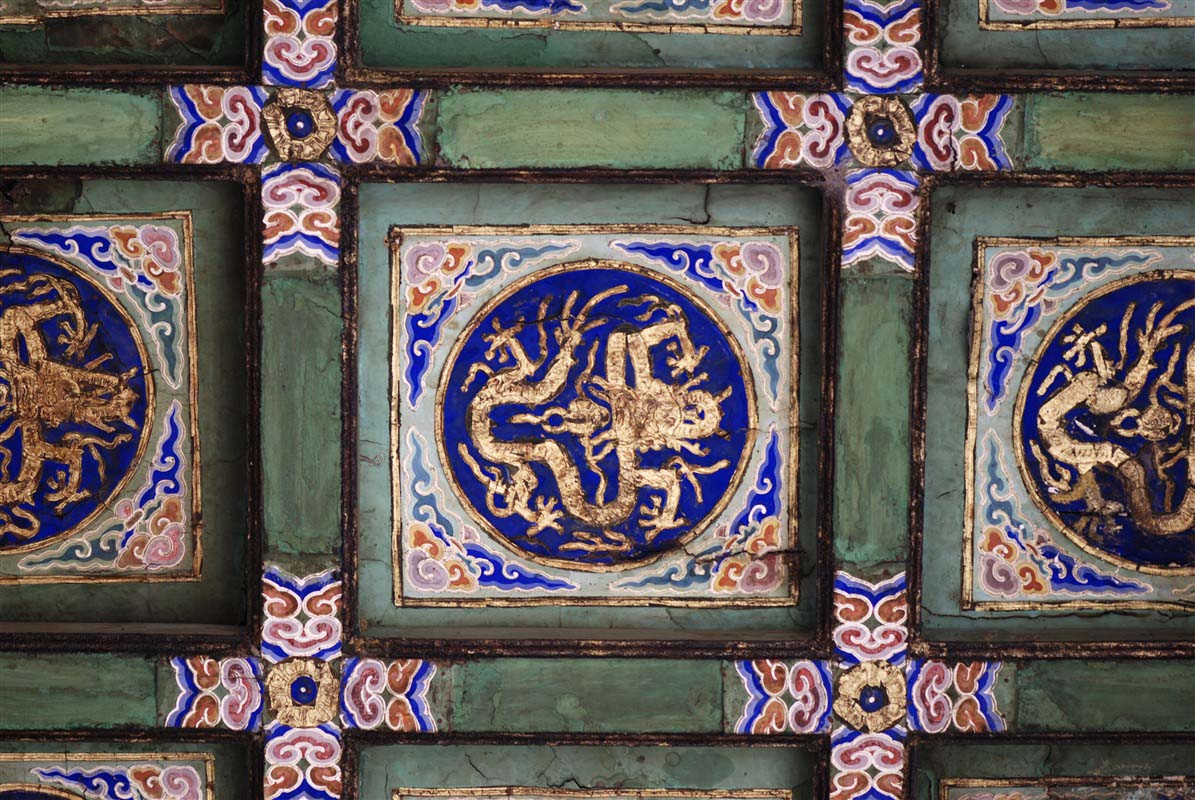 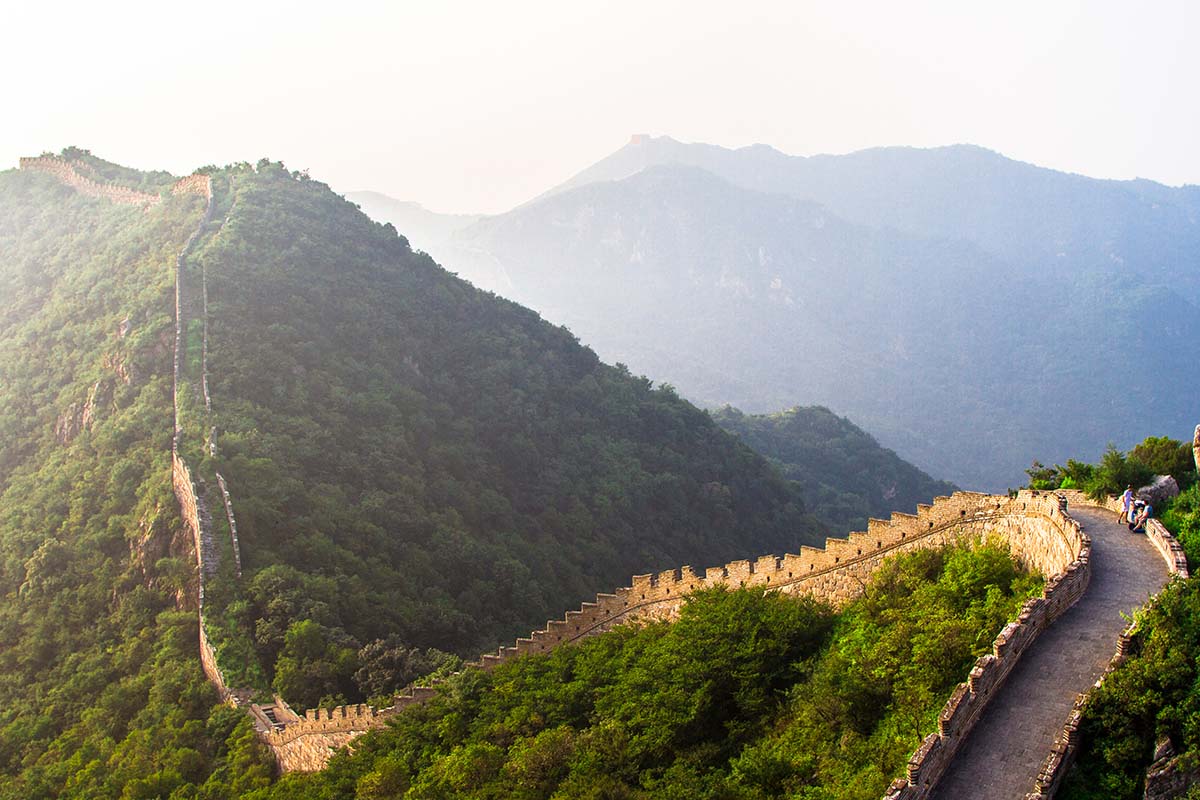 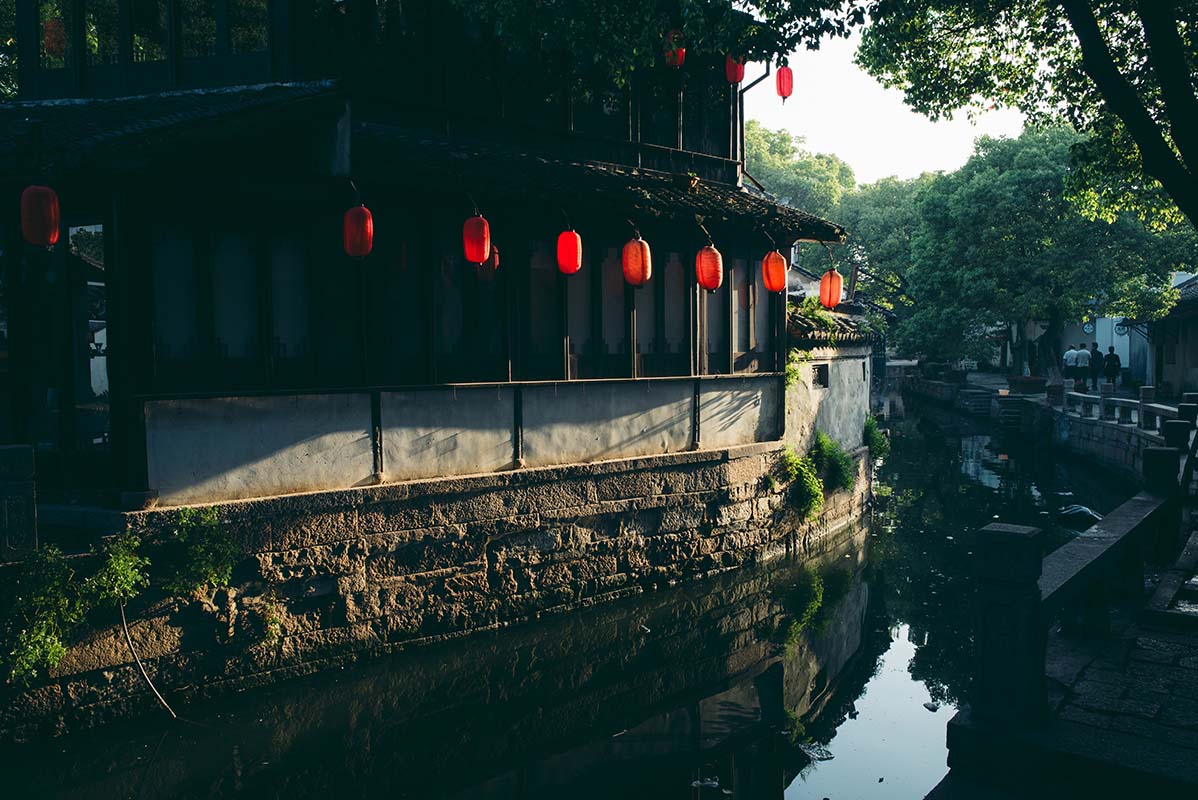 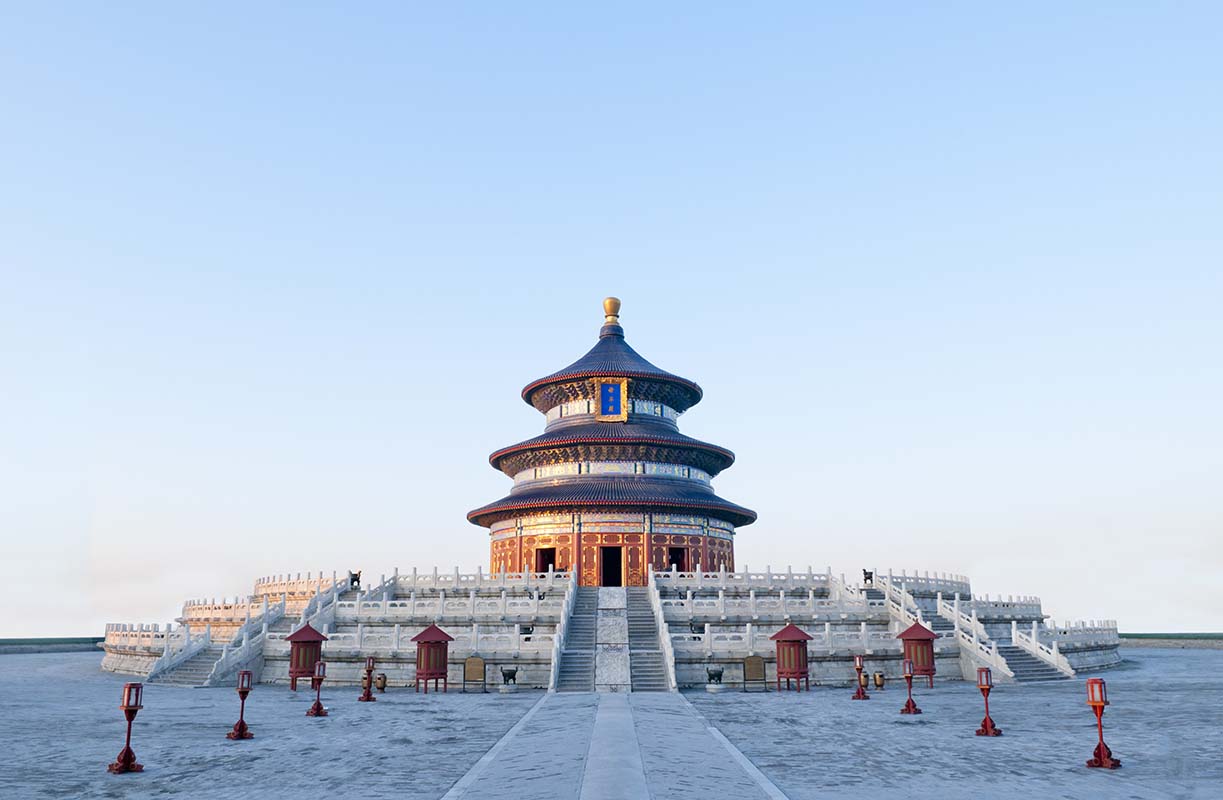 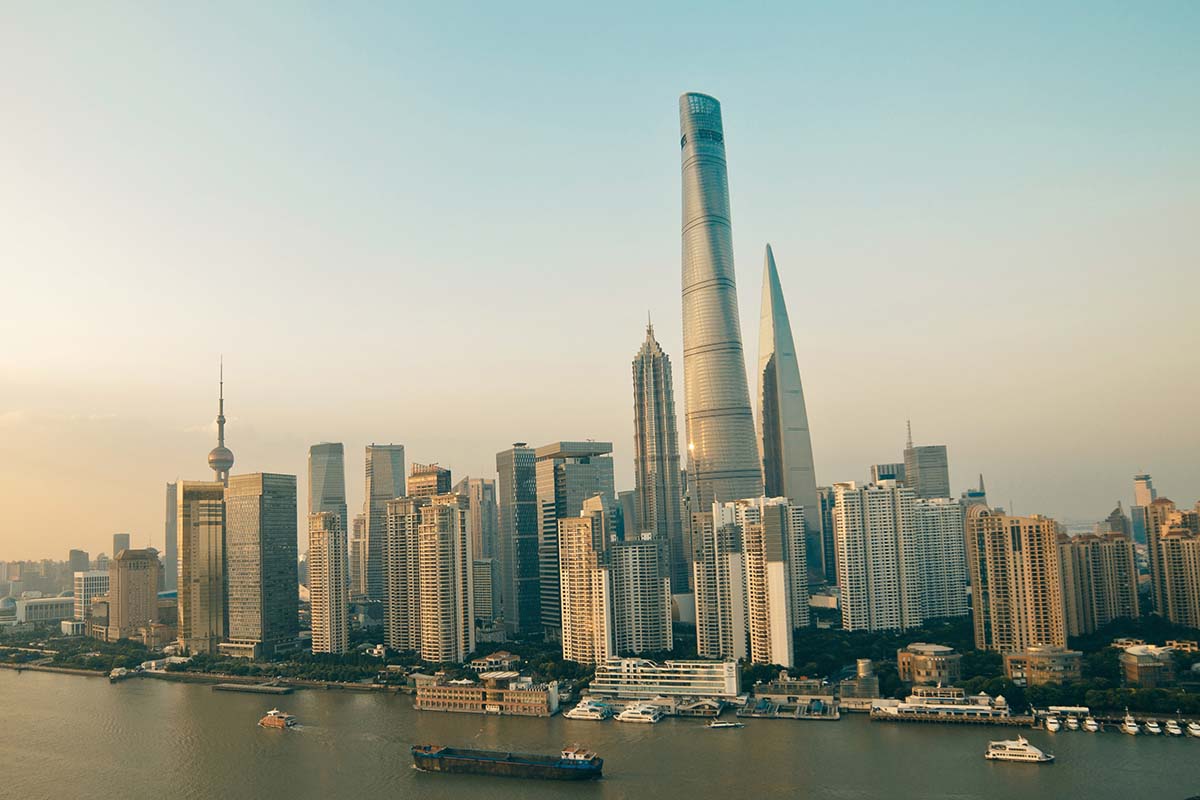 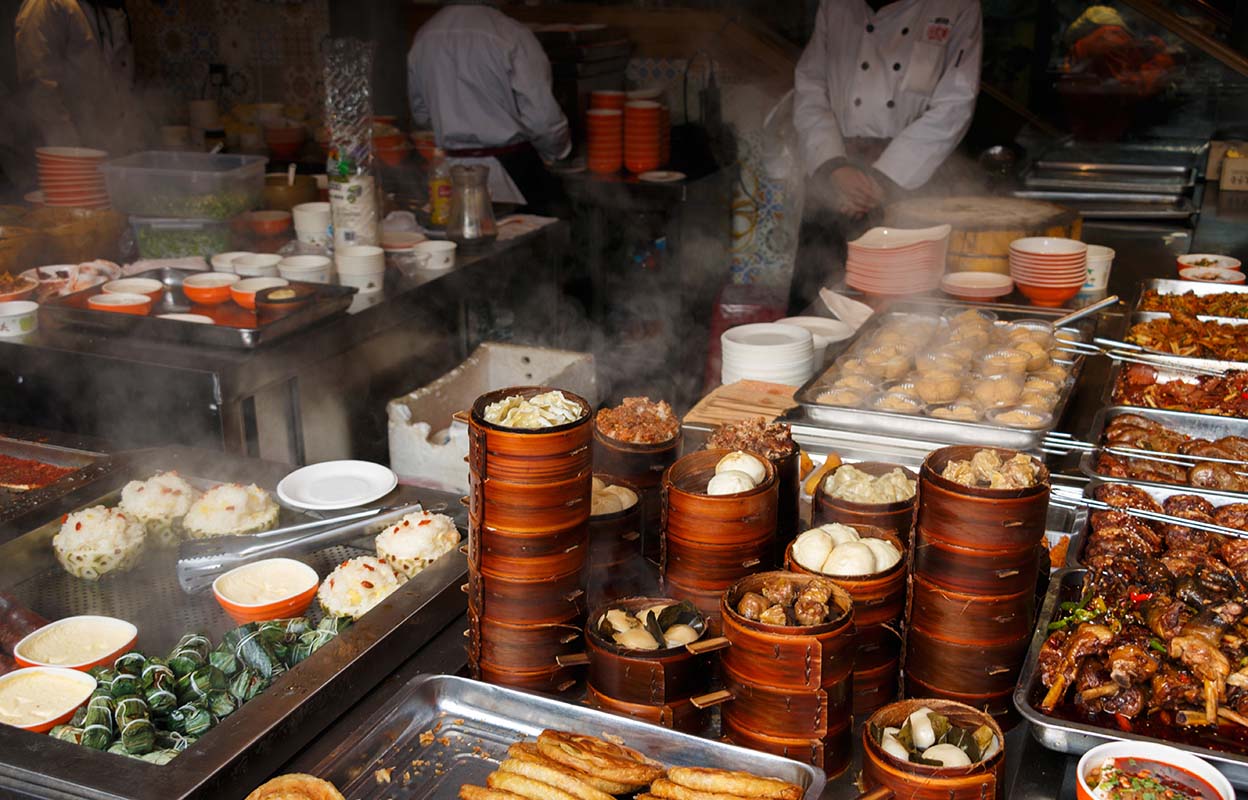 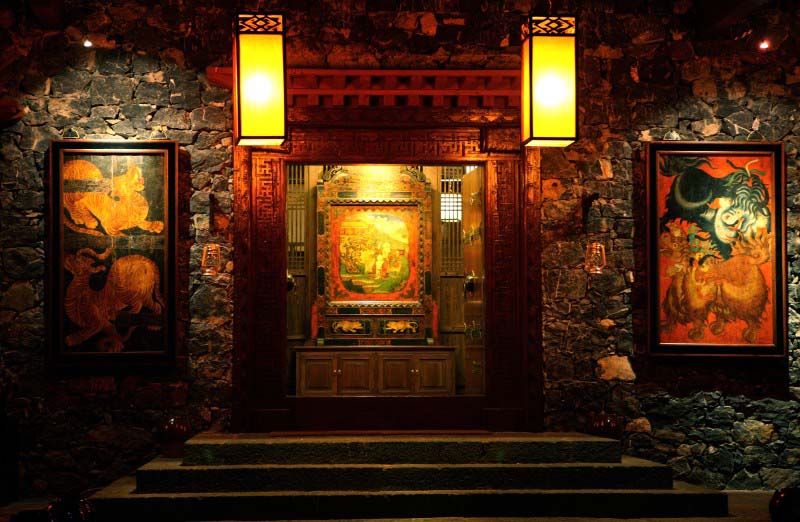 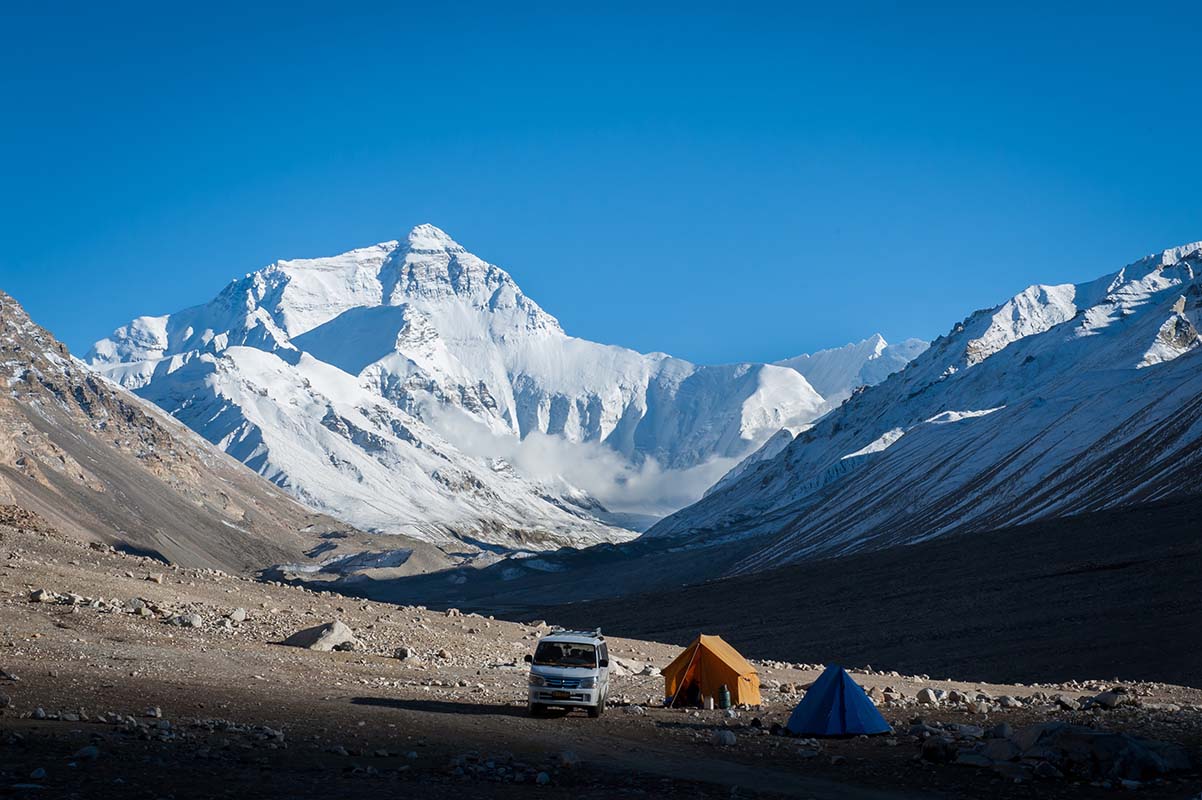 Visit the highlights of Beijing, the Forbidden City and nearby Great Wall of China 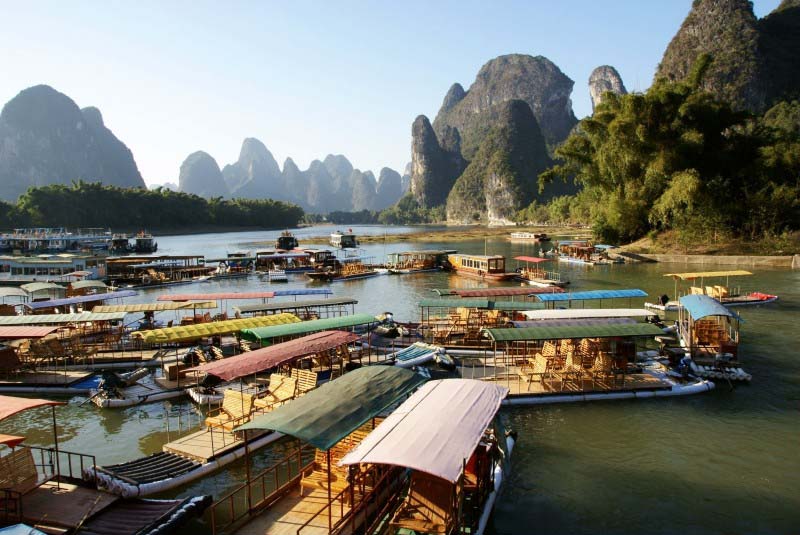 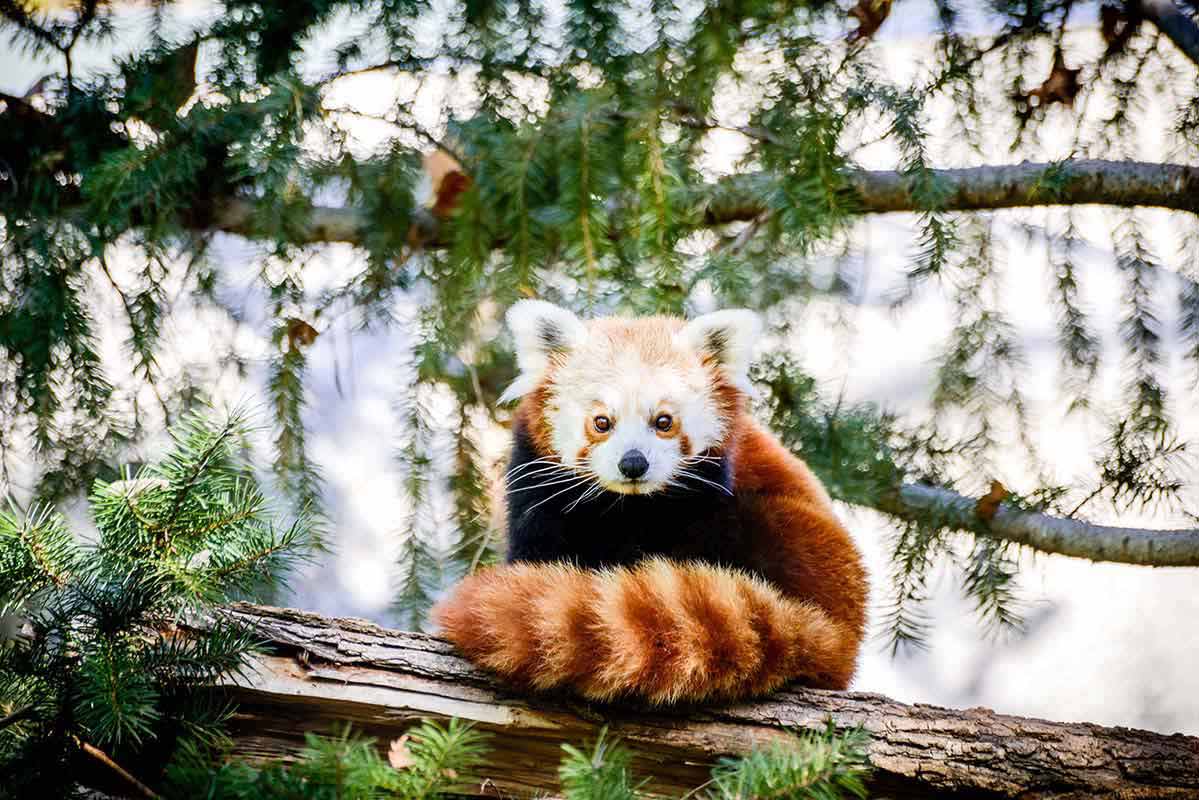 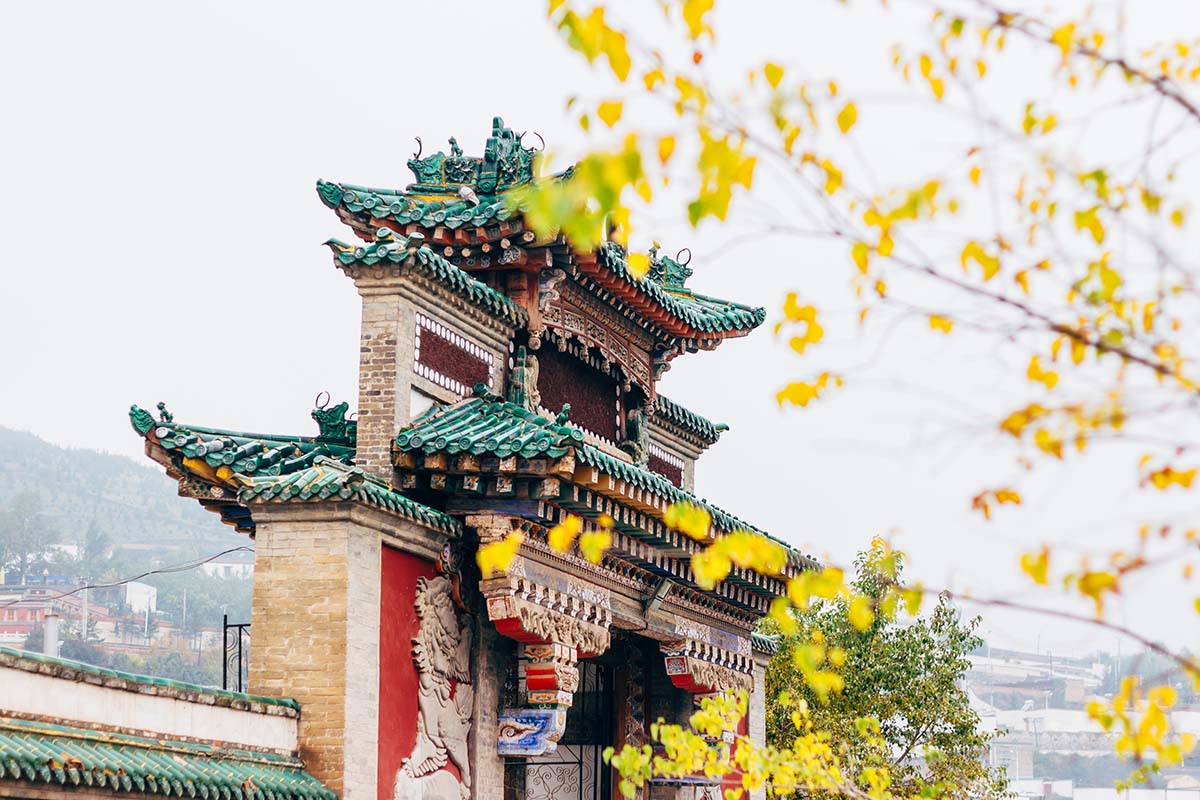 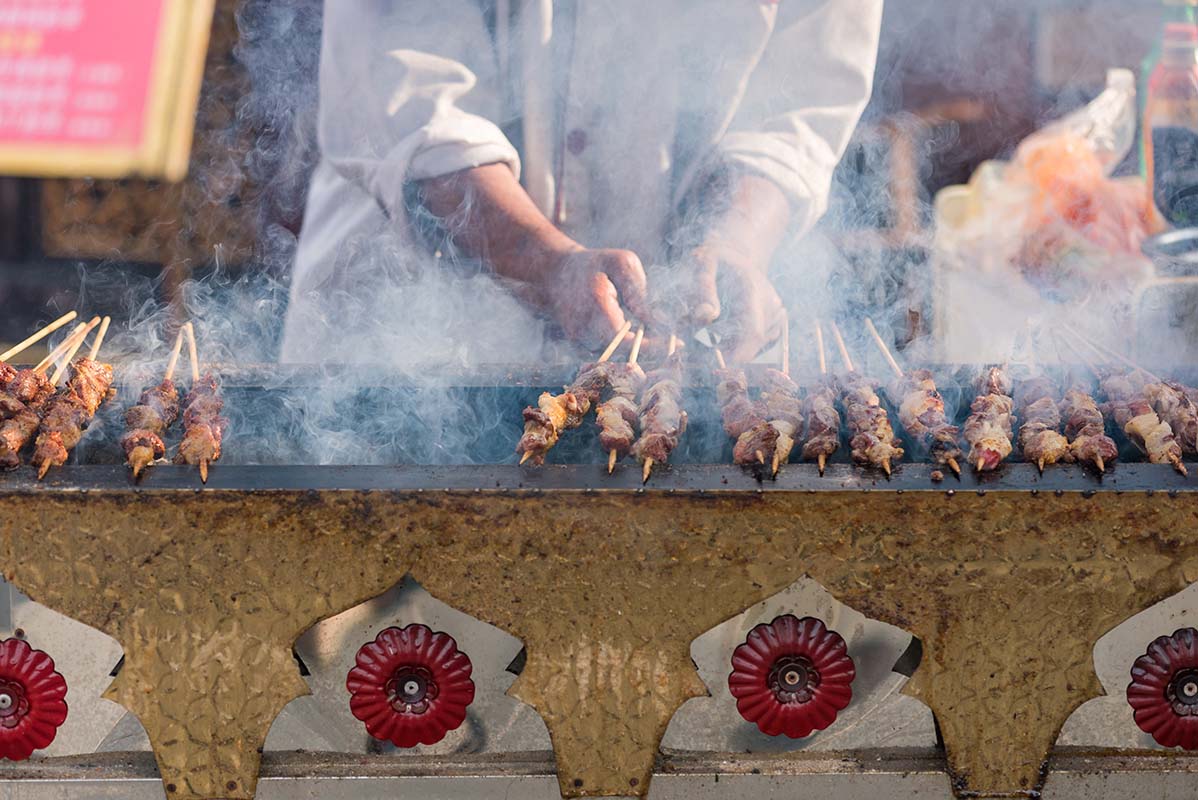 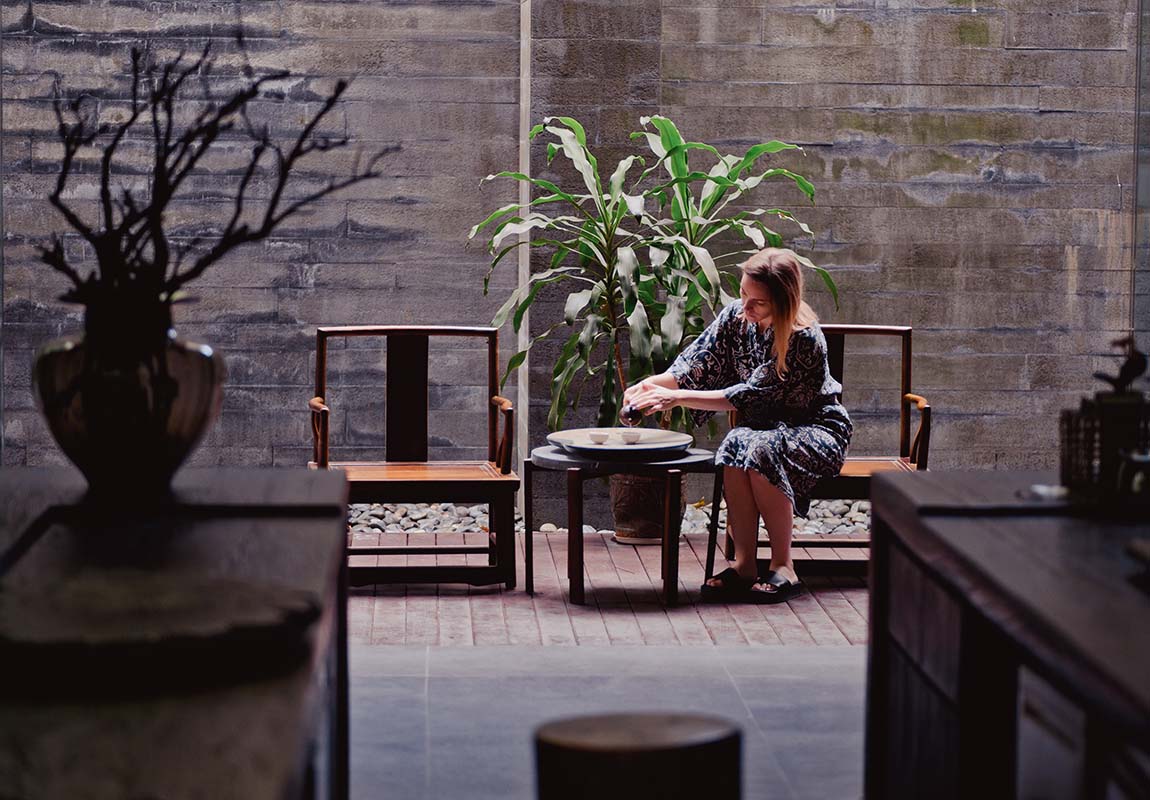 Learn the basics of tai chi in a Beijing park 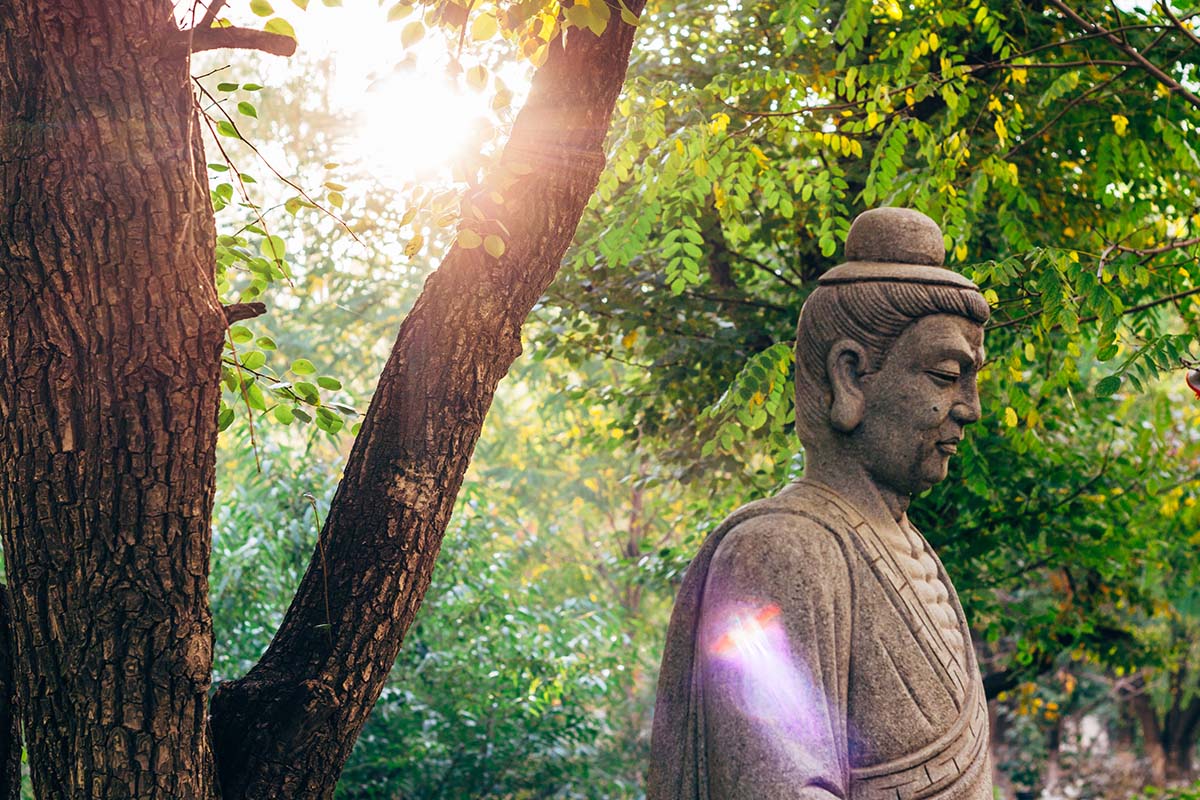 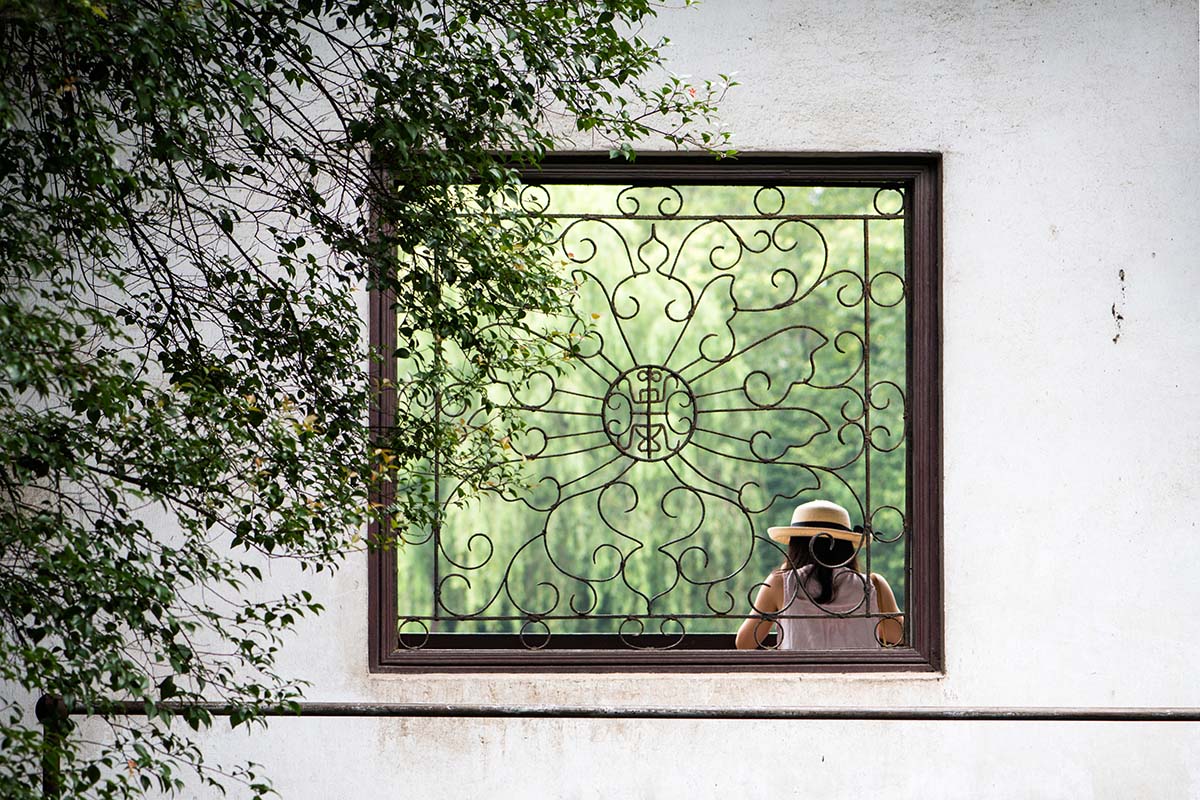 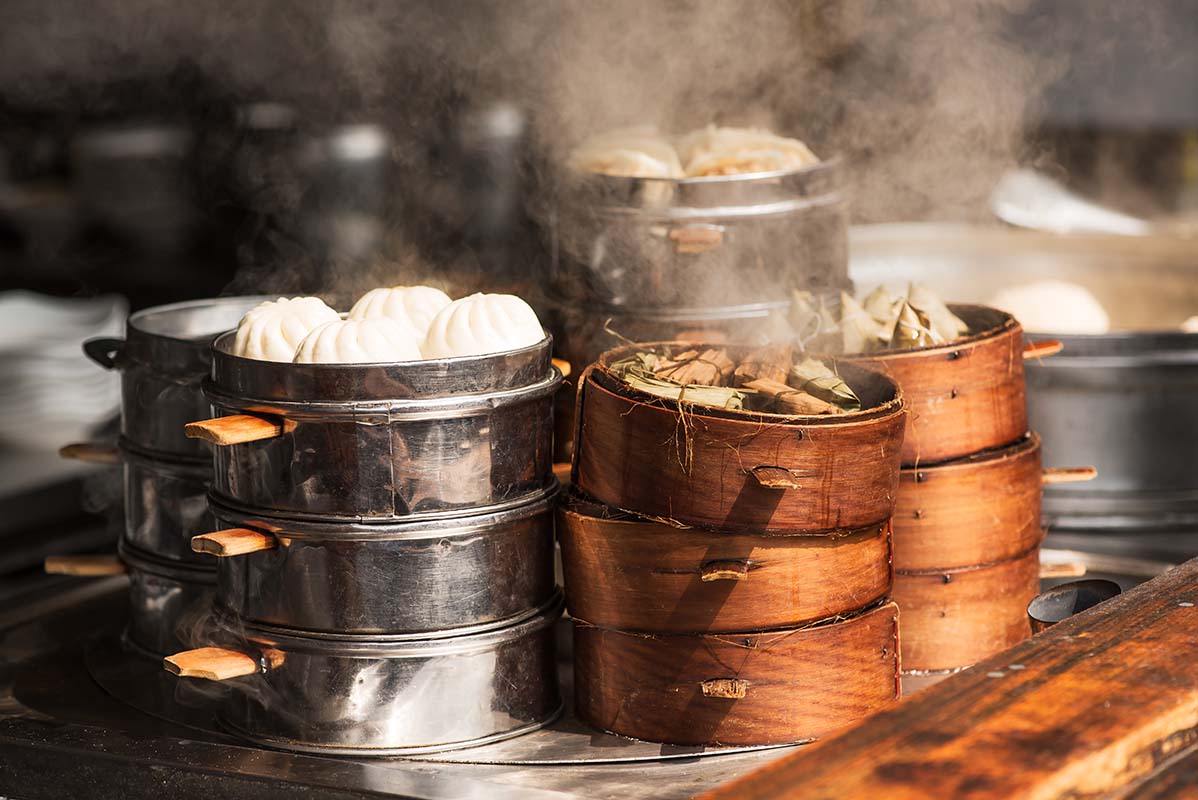 Explore Beijing and the Great Wall of China with expert guides

What our clients say about us
China customer reviews (1 reviews)
4.5/5

Original Travel organised our trip to China, from Beijing to Shanghai via Sichuan and Yunnan. It was an exceptional experience in a fascinating country. The quality of the advice, personalisation and experiences were second to none. The organisation, punctuality and friendliness of all our guides in China were excellent. Seamless professionalism. I 100% recommend Original Travel for anyone's trip to China. 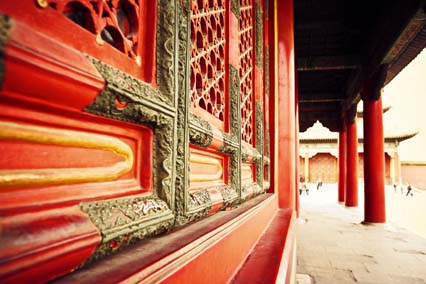 Best places to go in China