The Summer Palace, located in the less frenetic outskirts of the bustling capital city of Beijing, housed the pleasure gardens of the dynastic emperors.

They are still an oasis (metaphorical and literal) of calm, with beautiful parkland, pagodas and even an enormous marble barge in one of the many lakes that dot the landscape.

That Aman managed to get permission to build a hotel adjoining the palace walls is impressive enough, but the no-expense-spared attention to detail makes this a serious - if seriously expensive - contender as the city's best hotel. The rooms are decked out in mock-Ming dynasty style with design details borrowed from the Forbidden City, and the bathrooms are contemporary, with huge baths and separate showers.

When not wandering around the Summer Palace gardens or the city itself, there are four restaurants, an underground spa and a 75ft swimming pool.

More authentic touches include a pavilion where musicians play the traditional erhu (violin) and guzheng (zither), and a library where a calligrapher can show you the beauty of highly stylised Mandarin text.

There is direct access from the hotel into the Summer Palace gardens; just ask where the door is. 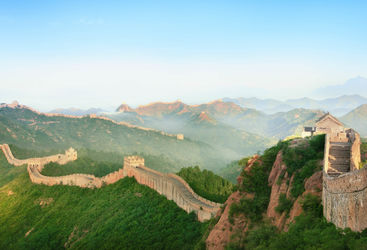 Experience the absolute highlights of China on this 15-day trip taking in Beijing, the ancient capital Xi'an, rural Yangshuo, pandas near Chengdu...
15 Days
From £4,885pp 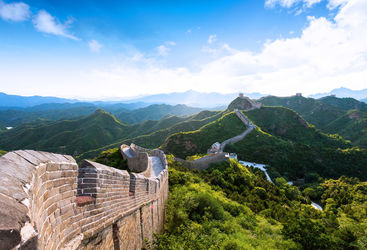 Experience China in style on this luxurious 13-day trip taking in Beijing, the ancient capital Xi'an, a cruise on the Yangtze River and buzzing...
13 Days
From £10,020pp 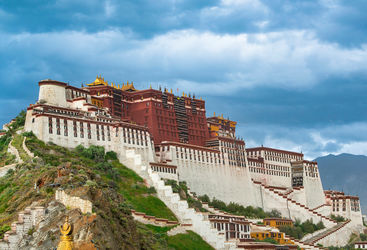 This 16-day tailor-made Tibet adventure begins in the Chinese capital Beijing before you hit the metaphorical and literal heights in culturally...
16 Days
From £5,035pp 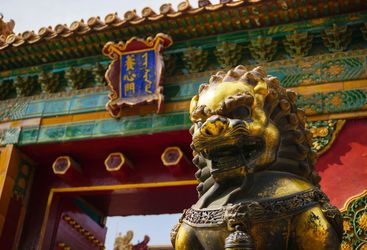 This 22-day China family adventure sees you and the children explore China's greatest cities, enjoy wildlife adventures and find out all about...
22 Days
From £5,415pp 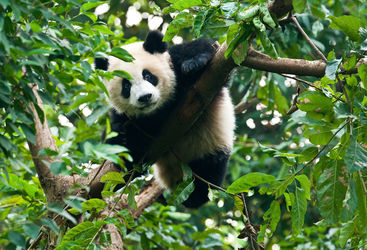 Explore Eastern China on this 13-day tailor-made trip immersing yourself in Chinese art and culture in Beijing, Xi'an, Hangzhou, Suzhou and Shanghai....
13 Days
From £4,855pp

Other Places to Stay in Beijing & the Great Wall 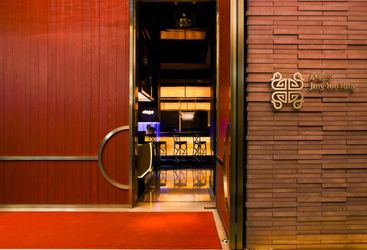 The centerpiece of the spanking new Sanlitun Village development in the embassy district, the Opposite House is a far cry from many of Beijing’s...
Find out more Add to Ideas+ 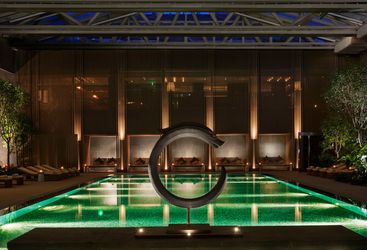 Frances is our 'Aman Summer Palace' expert and as a seasoned traveller has the inside track on the most memorable adventures.