Holidays To Corsica: An Overview

Take two of our favourite countries - France and Italy - blend their cultures (and particularly cuisines), plonk the resulting Franco-Italian population onto a staggeringly beautiful island in the Mediterranean and hey presto, you have Corsica.

It was the French who eventually claimed the prized island, despite its proximity - a mere seven miles across the Straits of Bonafacio - to the extremely Italian Sardinia, and all history buffs will recall that probably the most famous Frenchmen ever, a certain Napoleon Bonaparte, was born on this beautiful island. The Little Corporal made a habit of invading pretty much everywhere, but his homeland has - to date - avoided an invasion of Brits thanks to a distinct lack of flights from the UK. There are now a couple of direct flight options (Sundays to Sundays only), but if that does not appeal, where there's a will (and there certainly should be) there's always a way - many of those ways distinctly pleasurable in their own right. Combine a luxury Corsica holiday with a night or two in Paris? Enjoy time in Nice or Pisa and then take a civilised ferry across? Fly to Sardinia and enjoy two of the Med's finest islands in combo. None a great hardship, we're sure you'd agree, and whichever way you choose, the eventual destination is well worth the wait.

So, what to do once you're in situ? Well, it's not for nothing that Corsica has been described a continent in miniature, with beautiful beaches, dramatic mountain ranges and cultural sites galore. Some of the Mediterranean's finest beaches ring the island, often in close proximity to heavily fortified (and perfectly preserved) medieval towns, and if all that food gets a little too tempting, then there's incredible walking to be had across the island's mountainous interior, a third of which is protected by the Parc Naturel Régional de Corse. For those looking for a greater challenge, Corsica is also home to France's toughest and most spectacular long distance walking route, the fabled GR20, which follows the spine of sawtooth mountain ranges nearly the length of the country. All in all, a great spot for a luxury getaway. 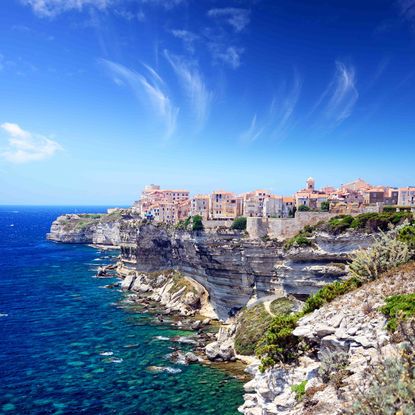 If You Do Three Things
1
Discover Old Towns

There are oodles of old towns to discover on the island of Corsica. Begin your tour in Calvi, where you can laze on the floury beach and then delve into its lively old town. Next, head south to the cliff-topped town of Bonifacio to admire its stunning sea views before hopping across to Porto Vechio to wander the narrow, winding streets lined with quaint restaurants and charming boutiques. 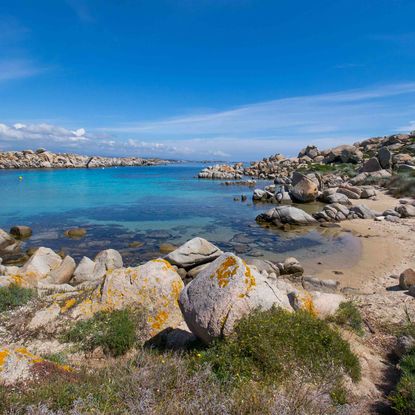 If You Do Three Things
2
Lavezzi Archipelago

The Lavezzi Archipelago - a protected nature reserve made up of a series of small granite islands and reefs - is a pretty little paradise of sandy creeks and crystal-clear waters, with giant granite boulders reminiscent of mythological beasts. From the port of Bonifacio, you can embark on a boat trip to explore this scenic island and discover its quiet beaches, turquoise waters and diverse fauna and flora. 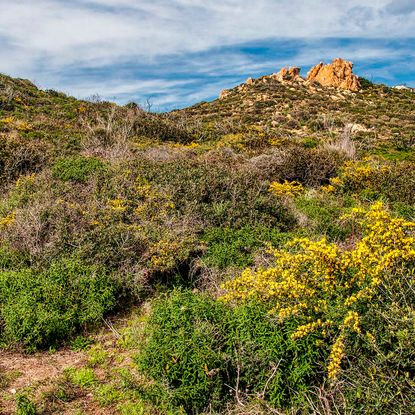 If You Do Three Things
3
An Aromatic Adventure

'The Scented Isle' - as Corsica is also called - gets its aromas and perfumes from the rich and fragrant maquis (Mediterranean shrubbery) that blankets more than half of the island. The bounty of aromatic flowers and herbs are used in numerous ways from extracting essential oils, to creating perfumes and adding flavour to the local cuisine. On leisurely hiking trails, embark on an aromatic adventure among the sensationally scented maquis. 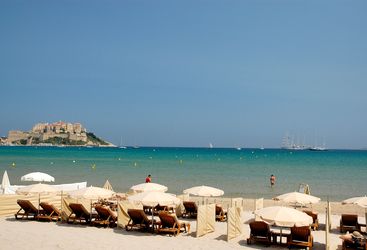 Located just outside the town of Calvi, La Signoria has the best of both worlds – it’s at the foot of the Corsican mountains, yet close to...
Find out more Add to Ideas+ 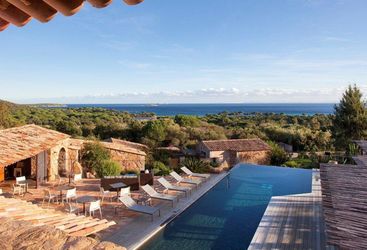 This chic boutique hotel is located just above Palombaggia Beach, arguably one of the best beaches on Corsica.
Find out more Add to Ideas+ 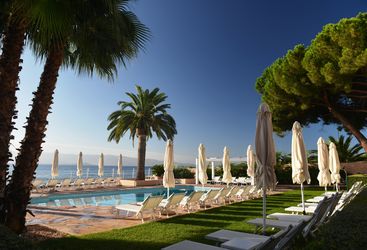 A 19th century boutique hotel located on the seafront in Ajaccio Bay, Les Mouettes is simply charming.
Find out more Add to Ideas+ 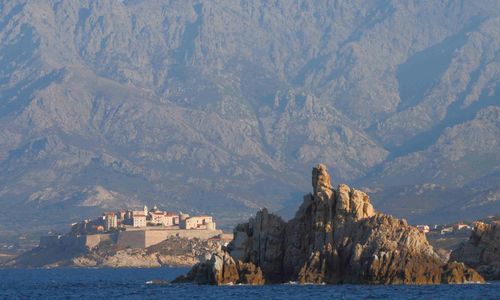 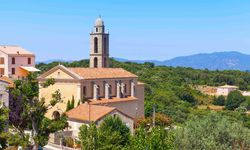 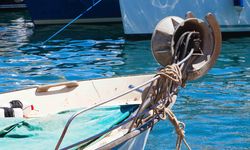 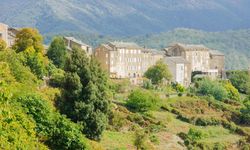 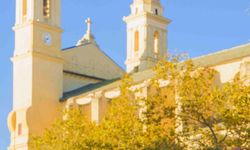 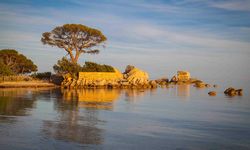 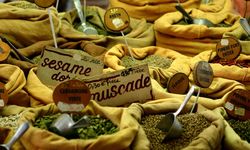 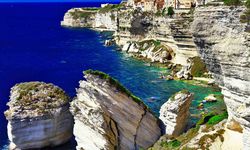 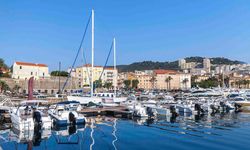 A no-expense spared weekend on the Côte d'Azur can cost upwards of £2,500pp. Or, take a self-catered villa in Provence, arriving in comfort via the train to Aix en Provence and your luxury holiday over the May half-term week can be taken care of for less than £10,000. Based on 8 people self-catering.

We had a great time and really loved all that Corsica had to offer. Thank you for your organisation. Everything worked out perfectly with the flights, hire car and hotels. Thank you again for arranging everything. We'll definitely look to use Original Travel again for any future trips!

Original Travel Expert: Harriet Harford
My highlight: The GR20 – no, not yet another group of industrialised nations but France’s most challenging and perhaps most spectacular walking trail. Magnifique!
Enquire now
Call us on: +44 (0) 20 7978 7333