Often called ‘The Island Within an Island’ by the locals, Cap Corse is its own little haven jutting out from the ‘Island of Beauty’, Corsica. Shaped like a finger stretched towards the Gulf of Genoa in the north, the region has a striking silhouette; green and black cliffs tower over the sea, while its deep creeks filled with dark or white sand can be admired from the island’s coastal road. But behind this awesome façade, there’s a softer side waiting to be discovered. Cap Corse holidays will bring you to a sailor’s paradise overlooking the horizon, dotted with colourful ports like Centuri and Macinaggio,
and trimmed with vivid, aromatic flowers. Relax and watch the world go by, or journey to the foot of one of the Genoese towers, like the Torra di Seneca in Luri. Stay in Cap Corse to see Corsica in a different light. 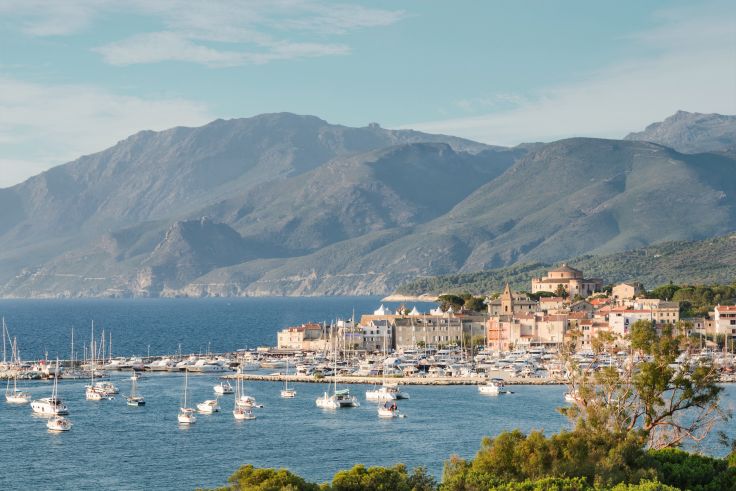 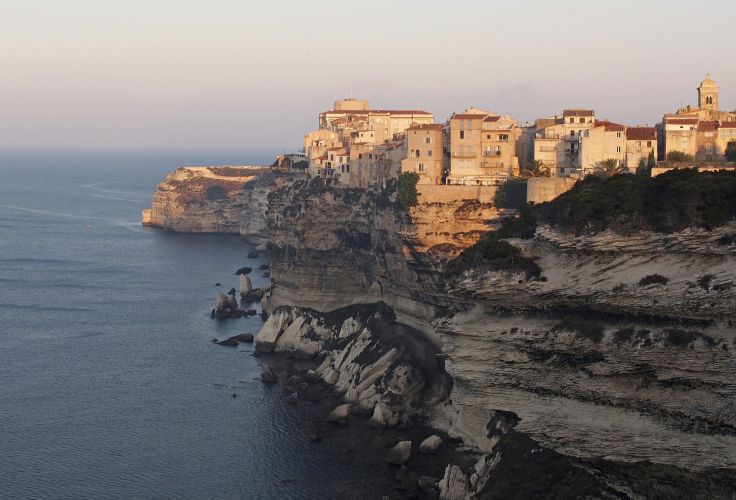 Stay in beautiful accommodation away from the crowds, with just maquis and the Mediterranean as a backdrop 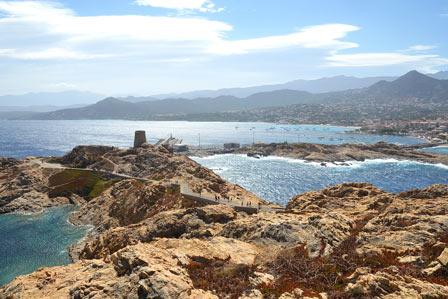 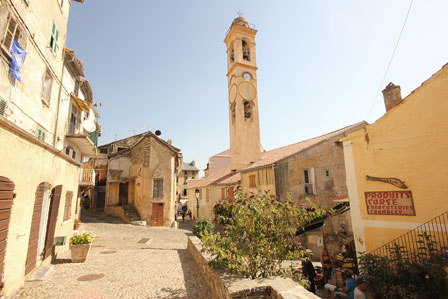