France is an hour ahead of GMT but, as with most European nations, it observes daylight saving so is two hours ahead of GMT during that period.

France adopted the Euro in 2002. Currency exchange can be done in certain banks, which are generally open from 10:00 to 17:00 during the week in Paris, and from Tuesday to Saturday in the provinces. Many are closed over lunch between 13:00 and 14:00. Some banks also open on Saturday mornings. Please note, the day before public holidays banks often close earlier. ATMs are widely available in department stores, railway stations, airports and near tourist sites or post offices.

In large cities, bakeries and food shops open very early in the morning and close around 19:00 or 20:00 (or even later in Paris). They usually close on Sunday afternoon and one day in the week. Most other businesses open between 09.00 and 10.00, and close between 19:00 and 20:00 hours. In the provinces, they often close at lunch time from 13:00 to 14:00 and are open from Tuesday to Saturday (except holidays).

Large supermarkets are often open until 21:00 or 22:00. Each city or provincial town/village also has its weekly market; you will find many regional products, while enjoying a very different atmosphere from that of the capital.

English newspapers are widely available in Paris and there are several news websites in English such as France24, the Local and Connexion France, which is an expat newspaper.

Broadband will be widely available in the hotels you’re staying in and internet cafes are also dotted across all major cities and towns.

Mobile coverage is excellent across France. 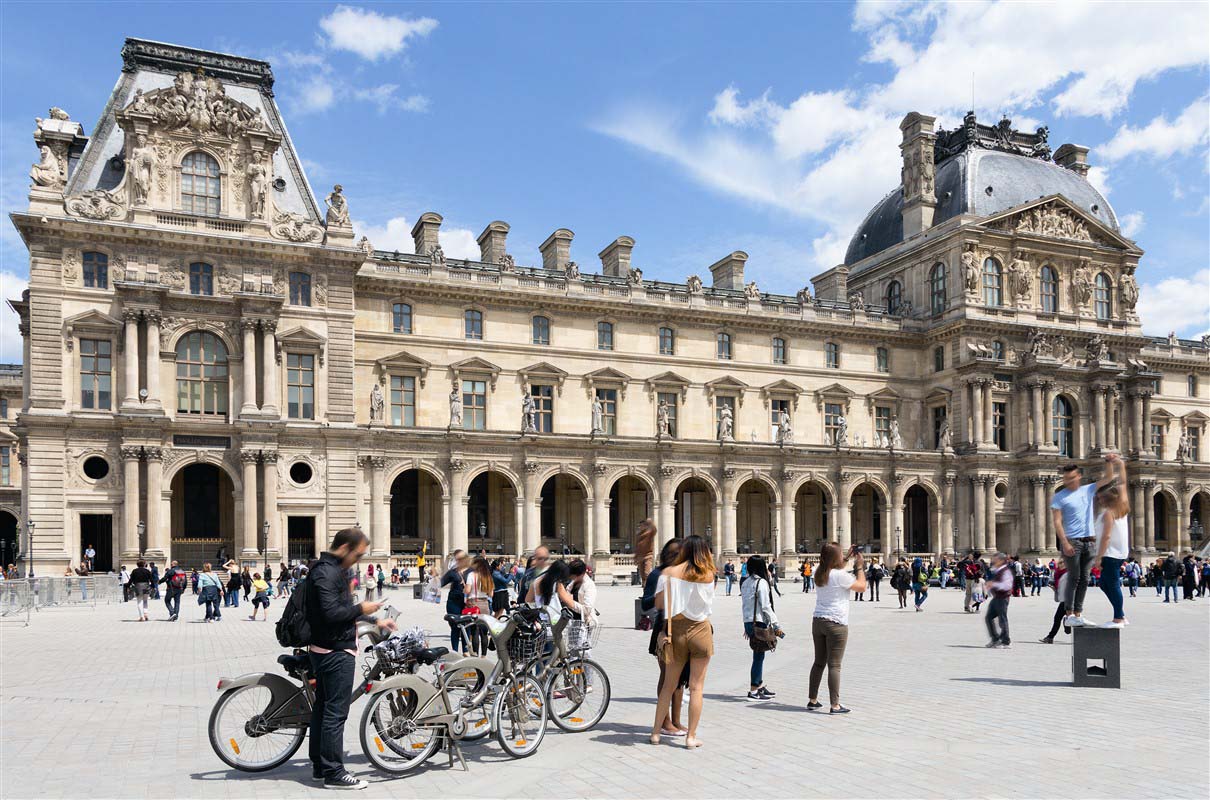 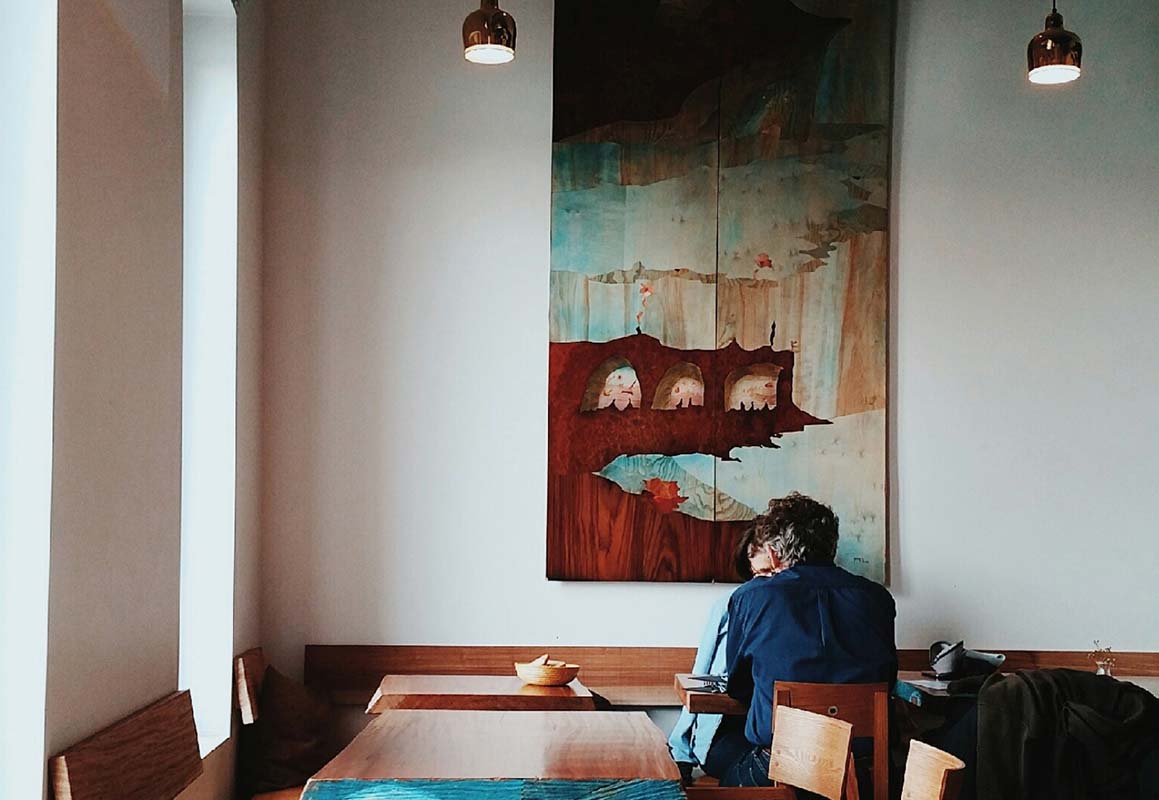 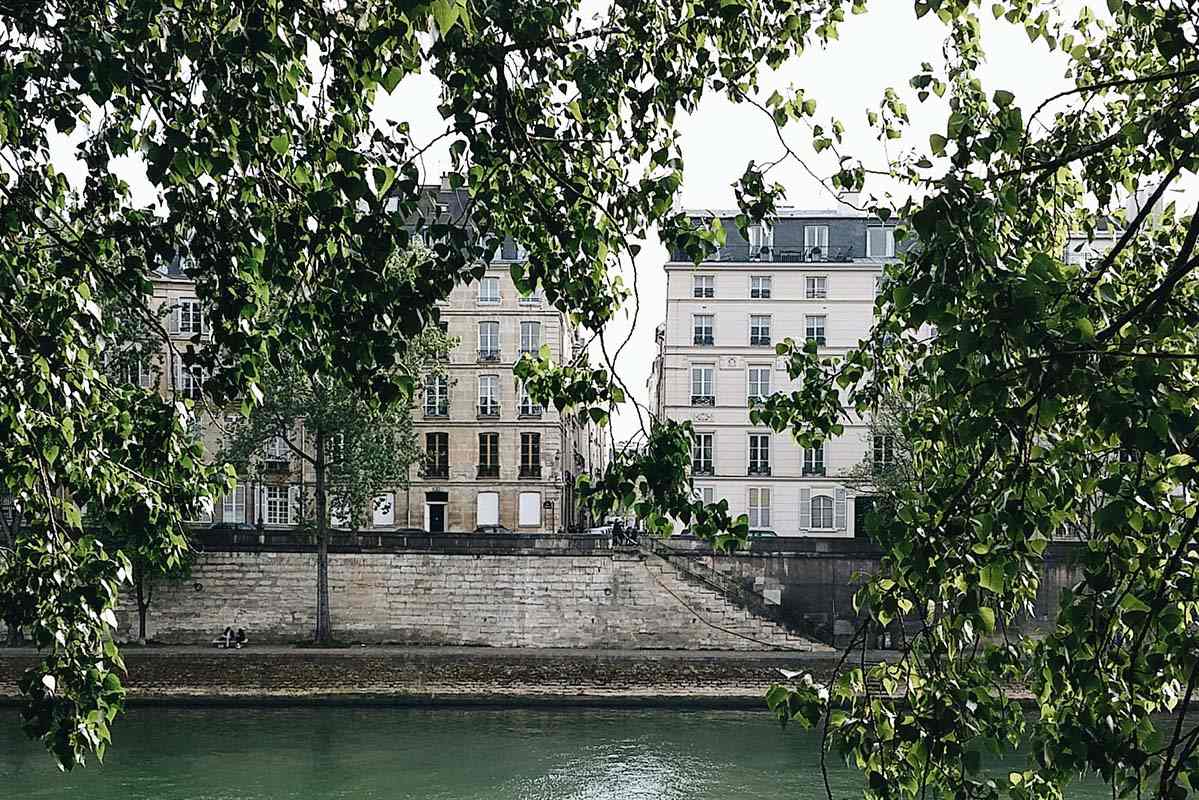 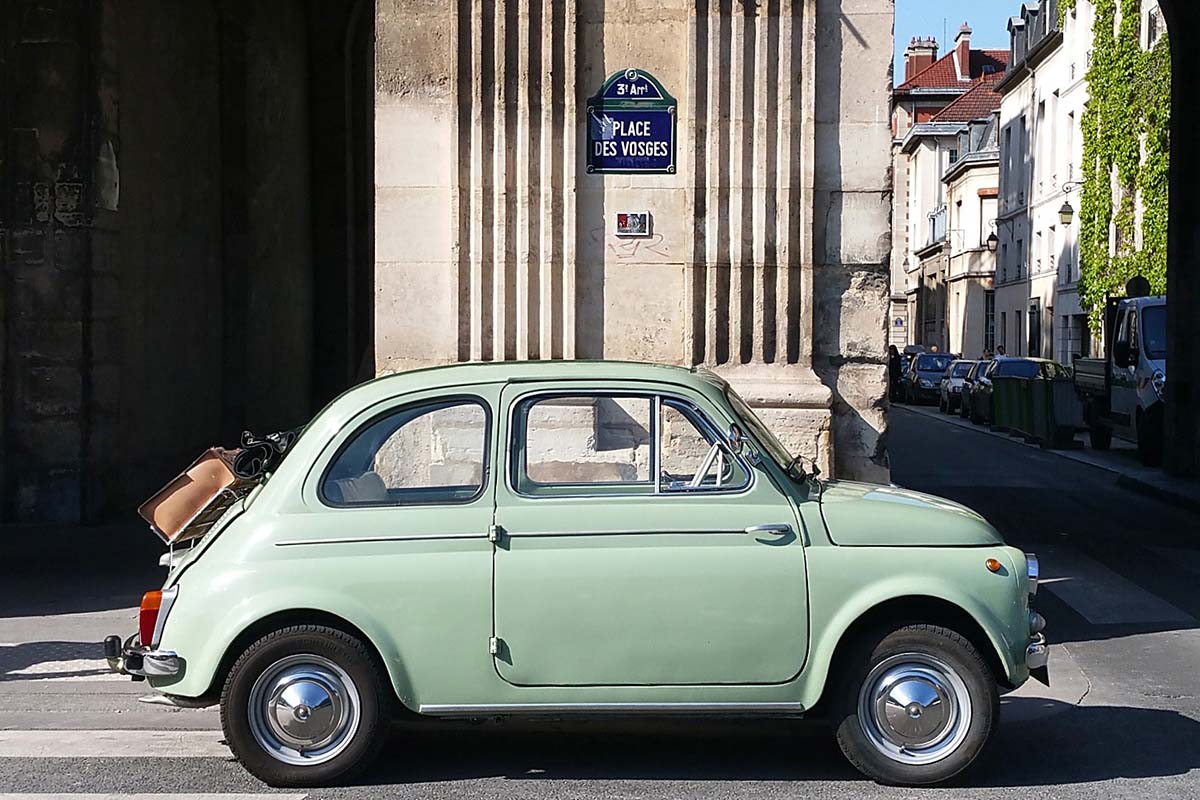 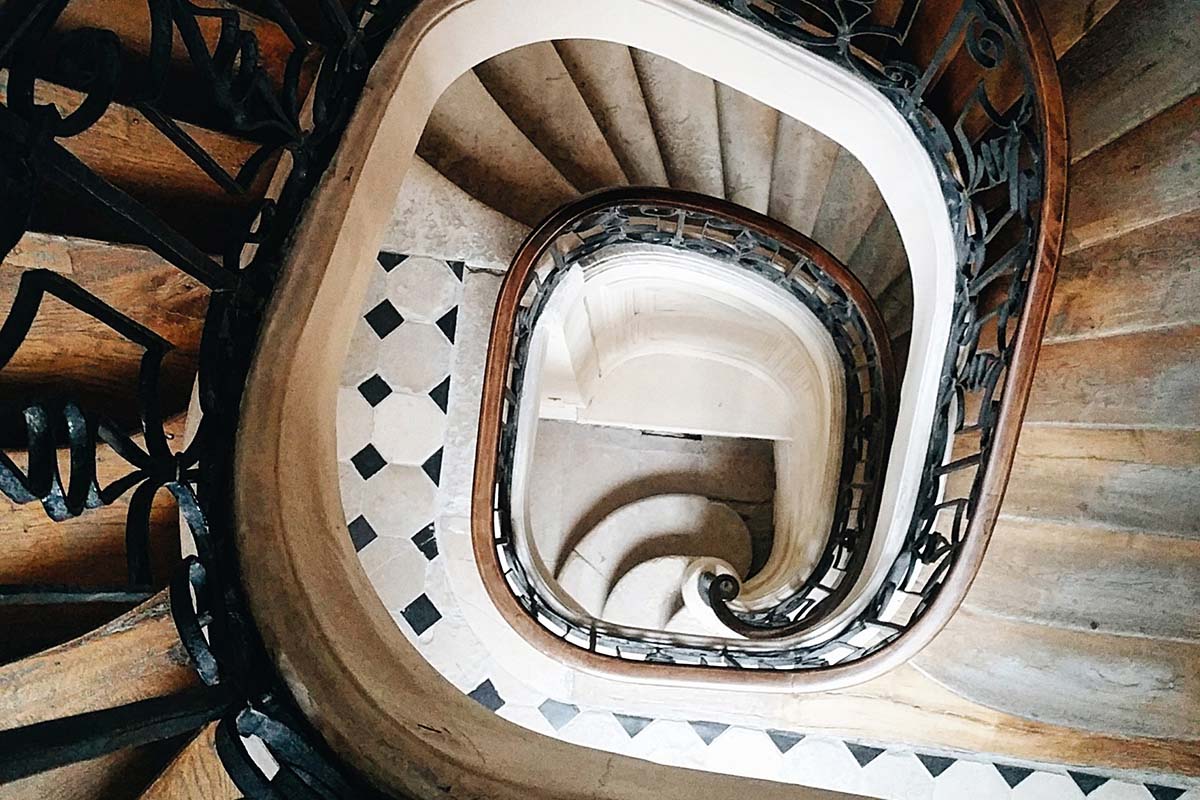 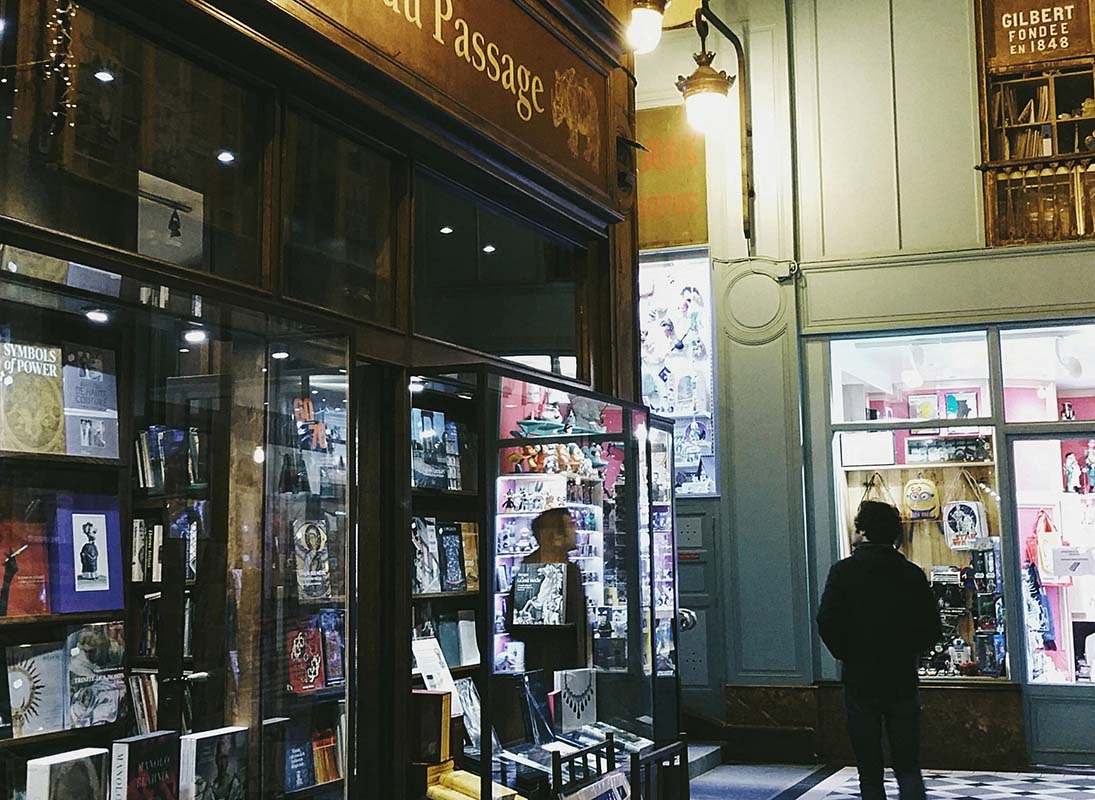 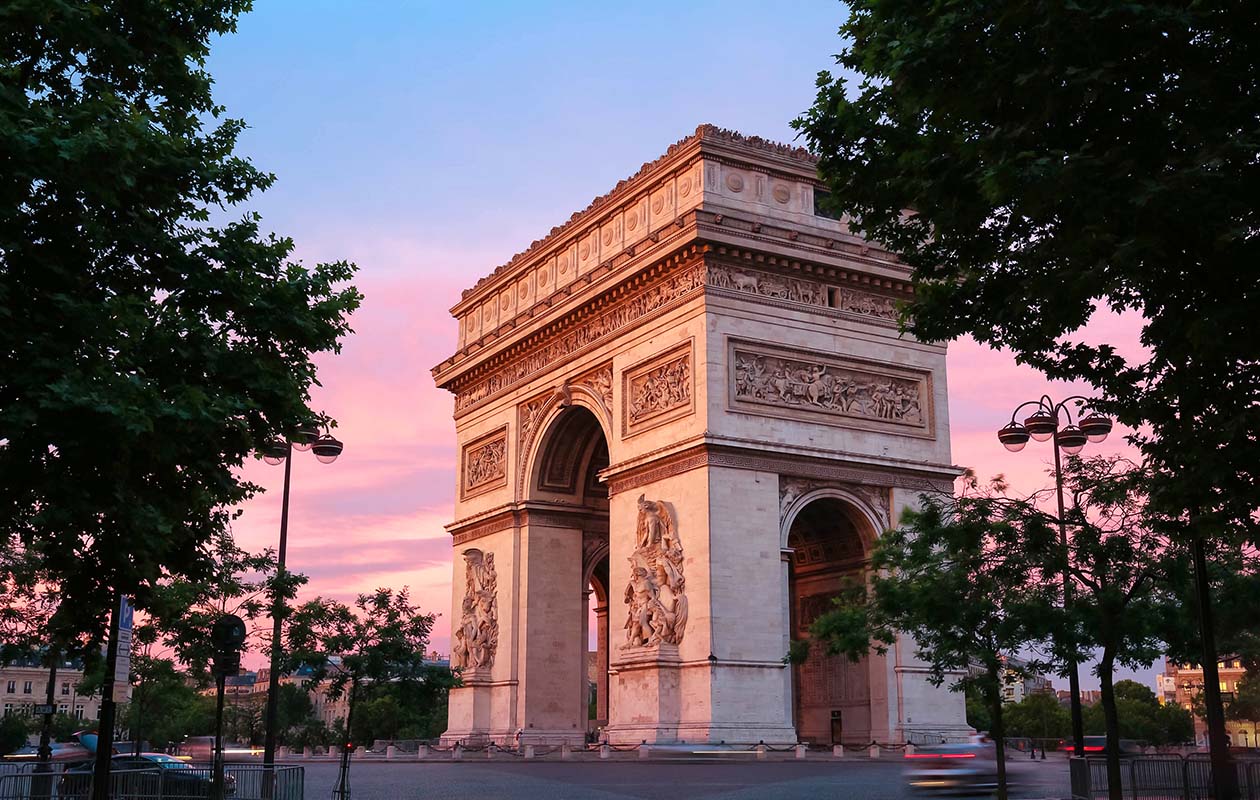 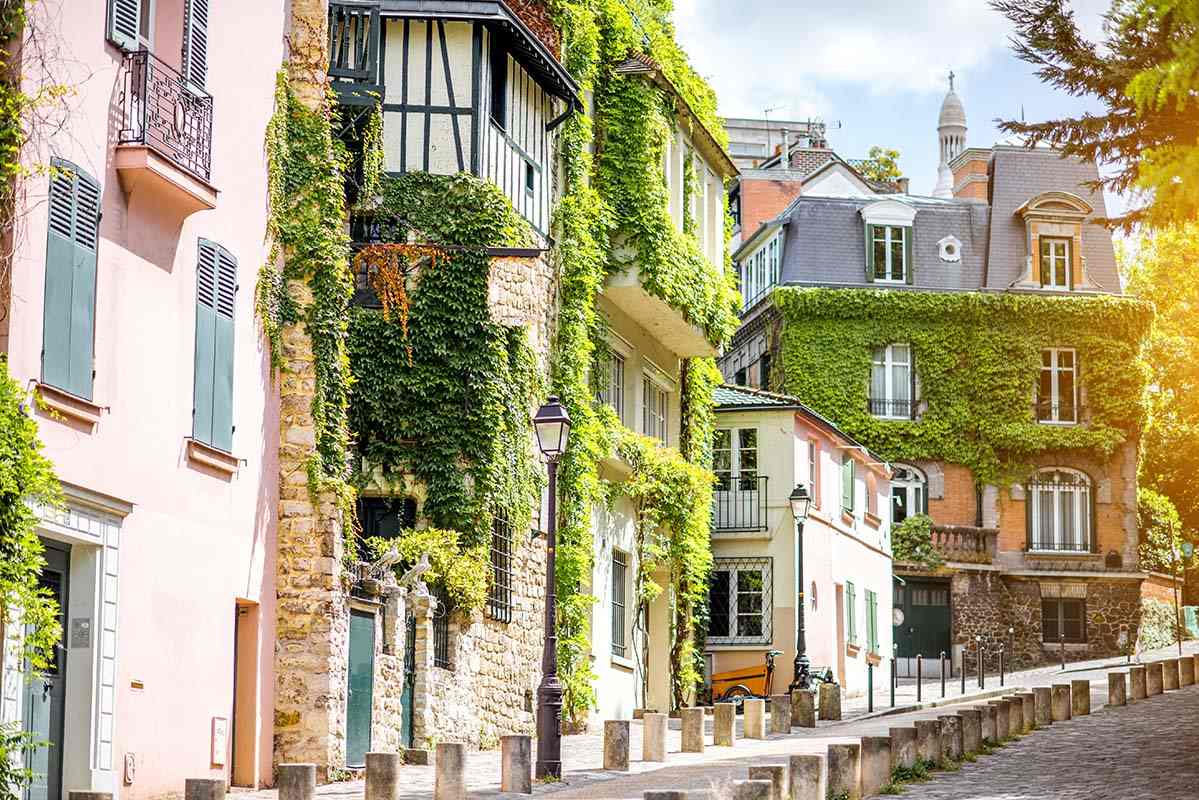 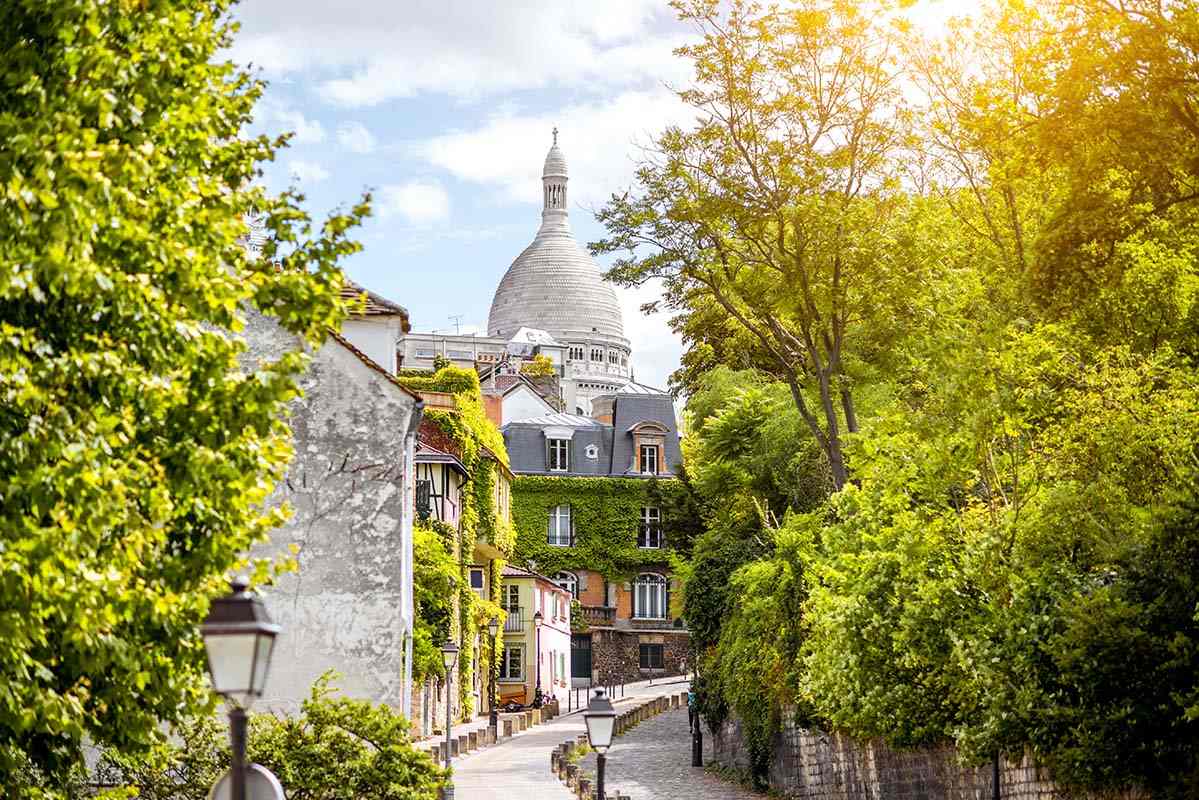 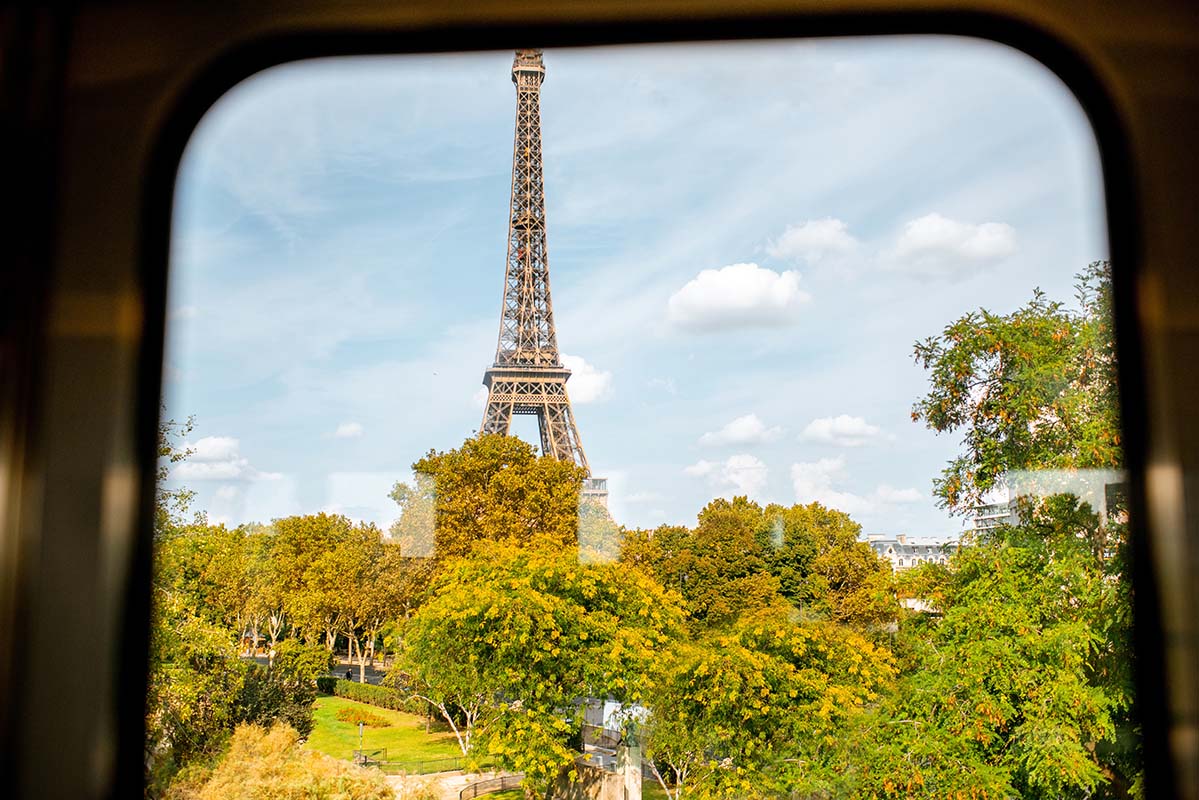 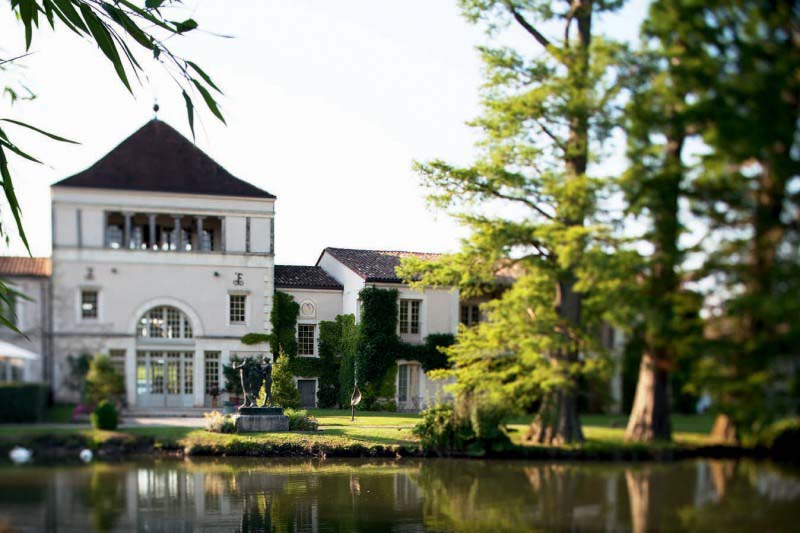 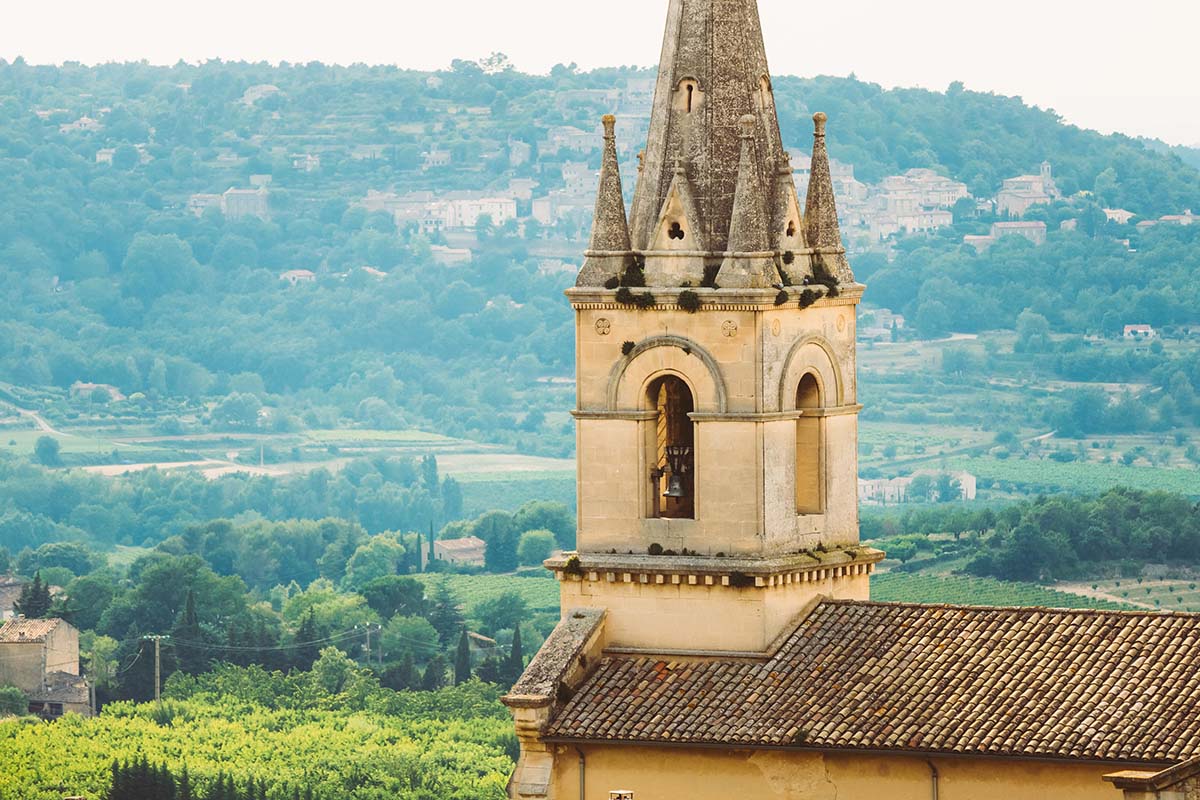 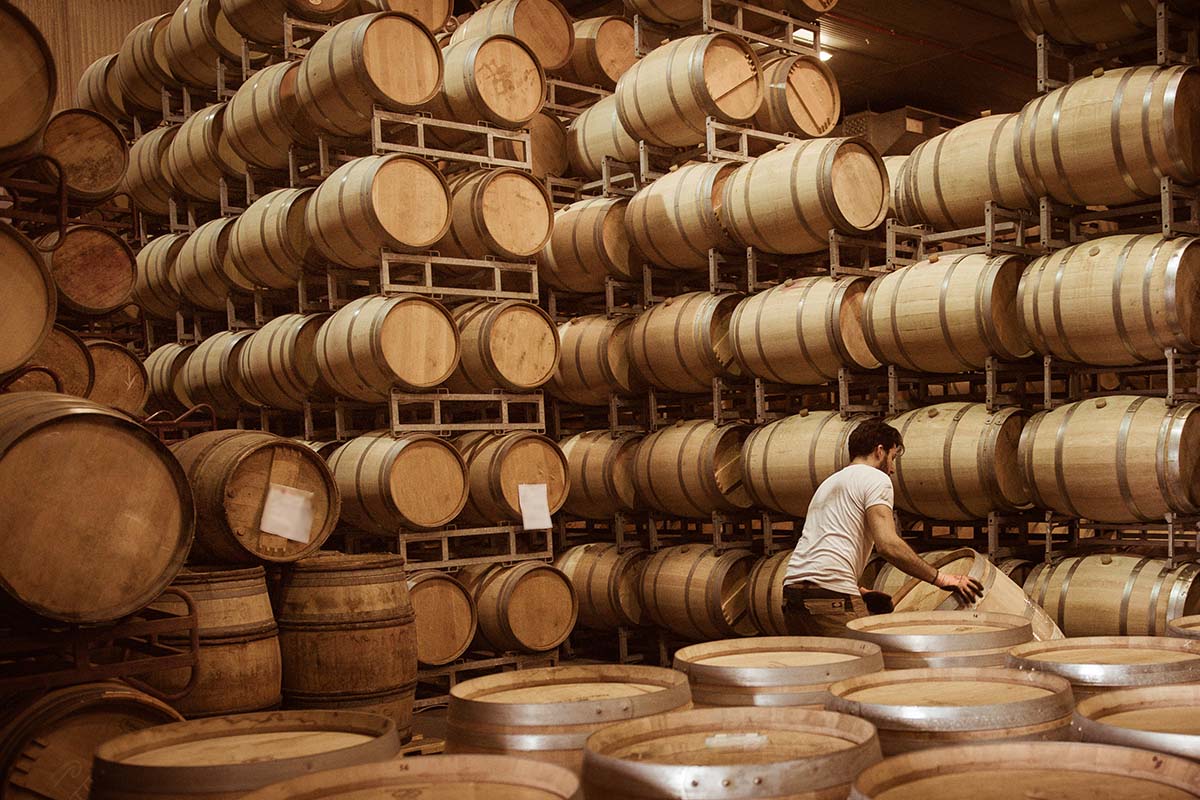 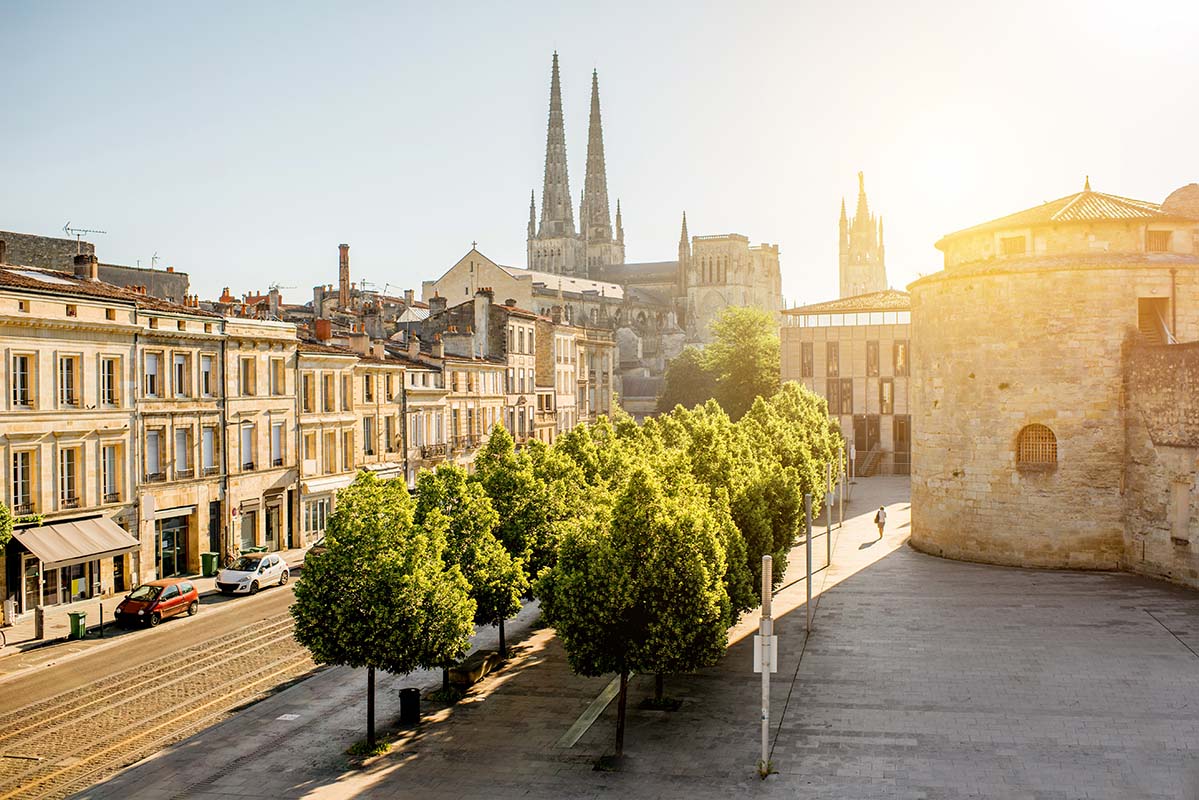 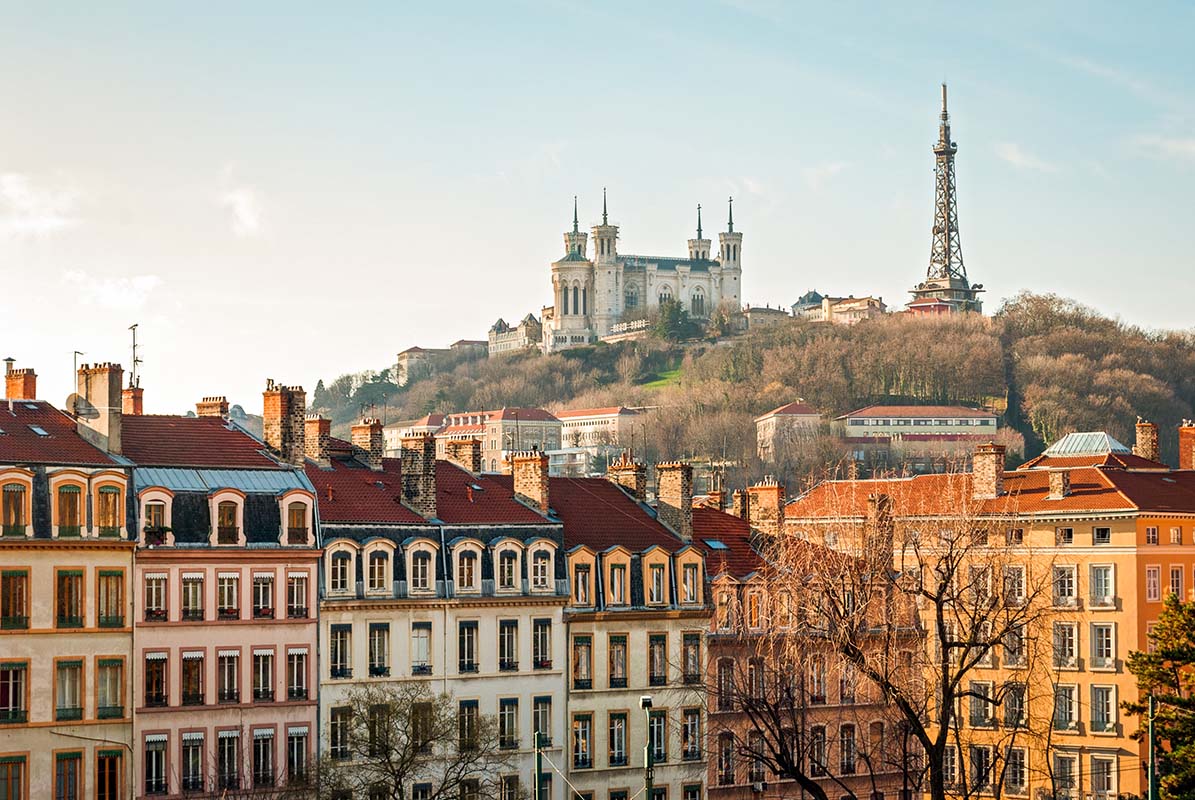 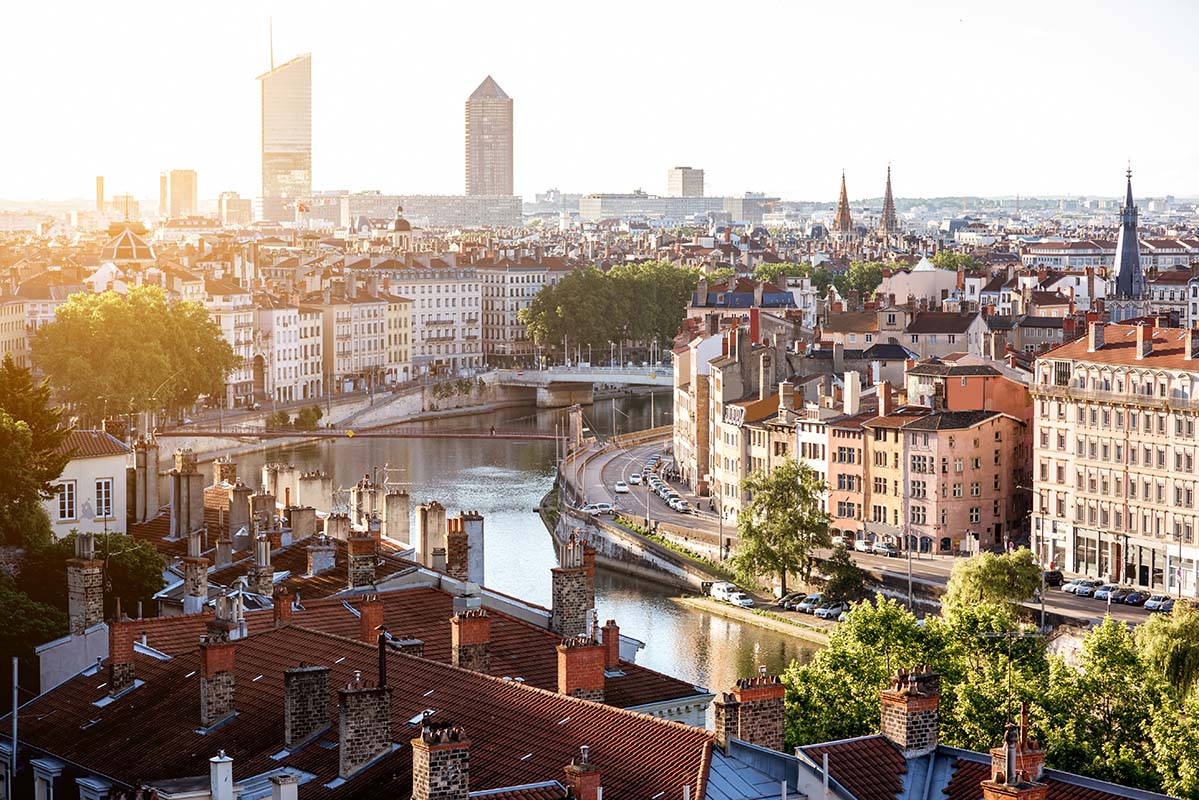 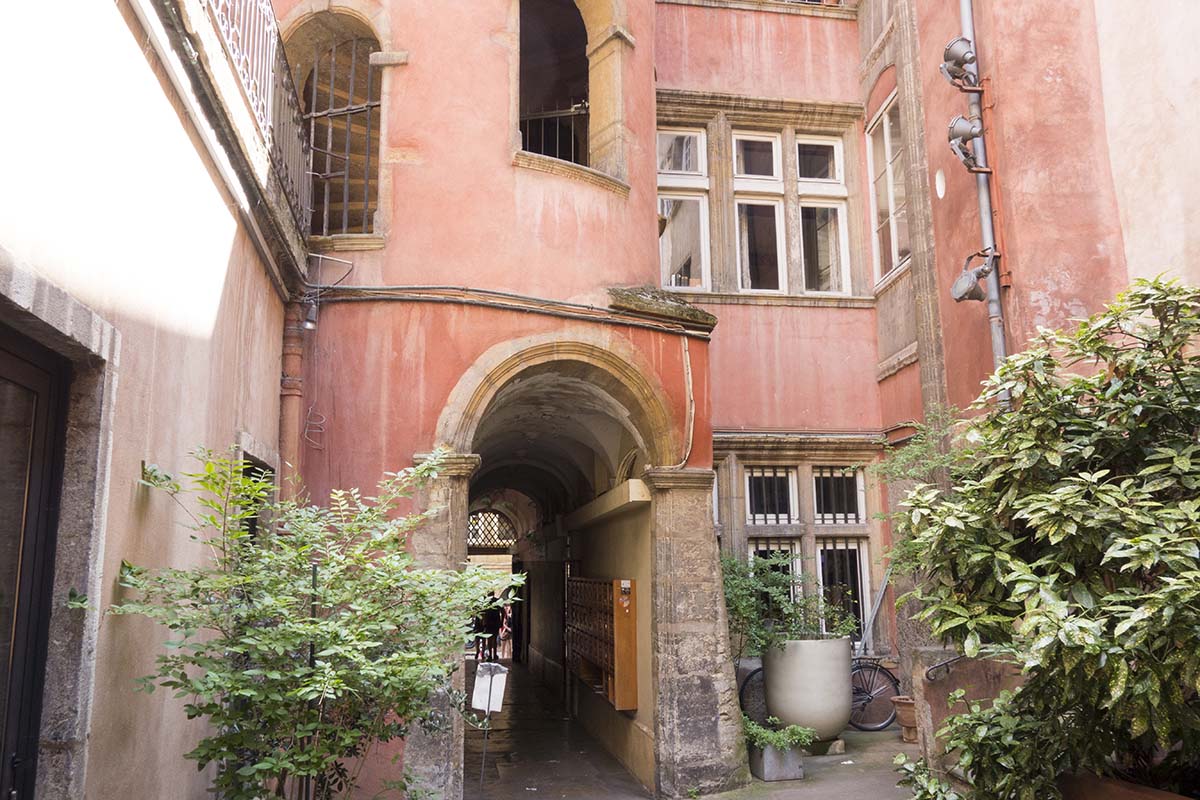 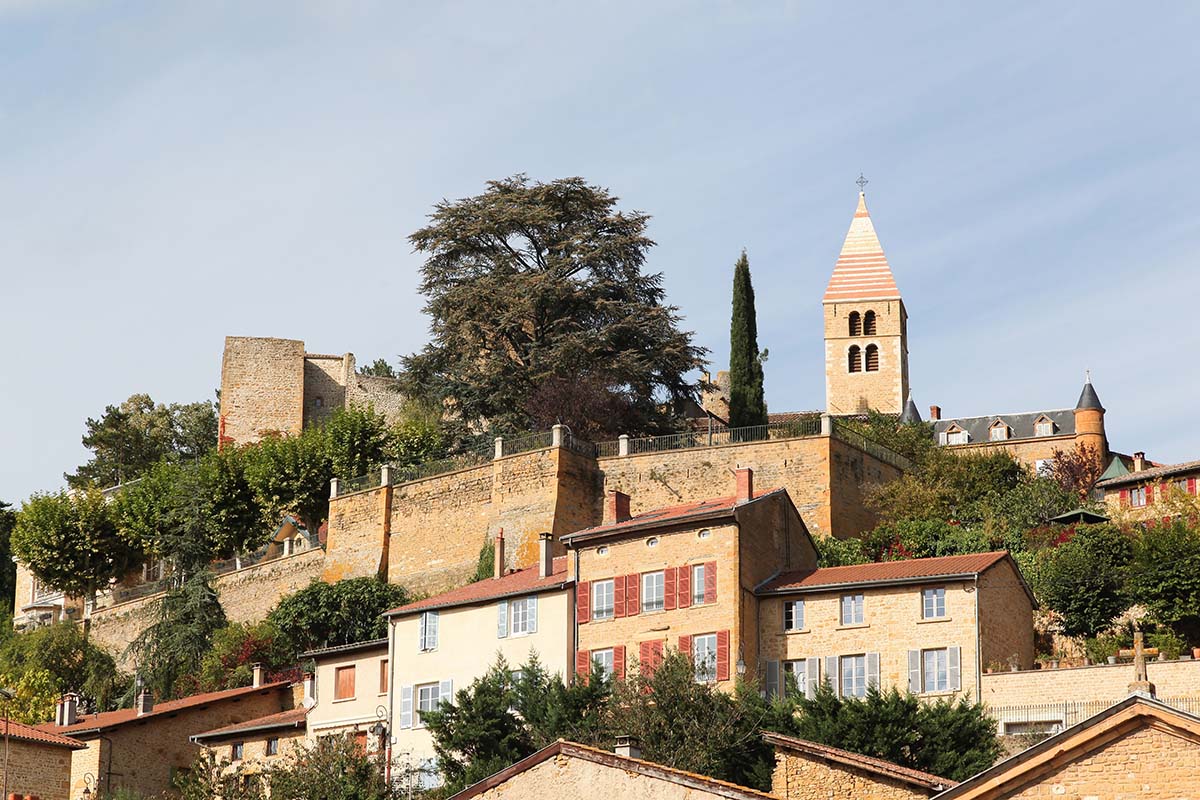 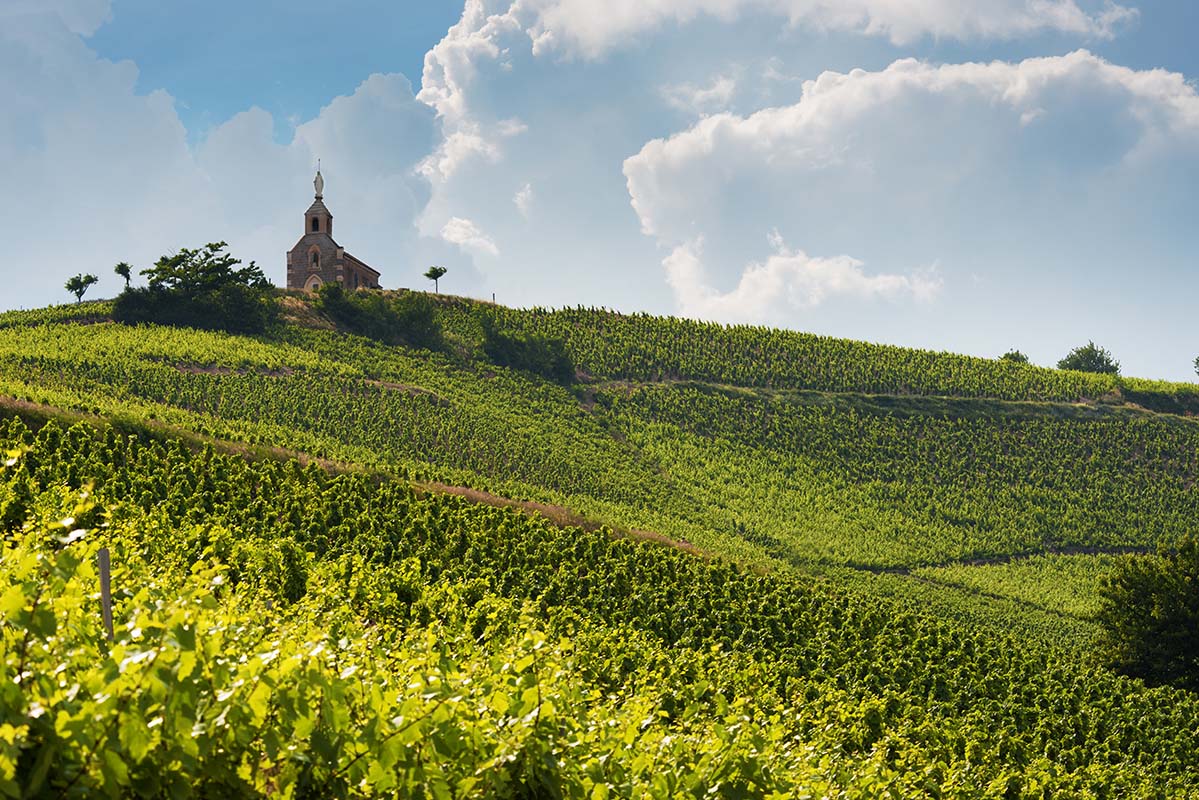 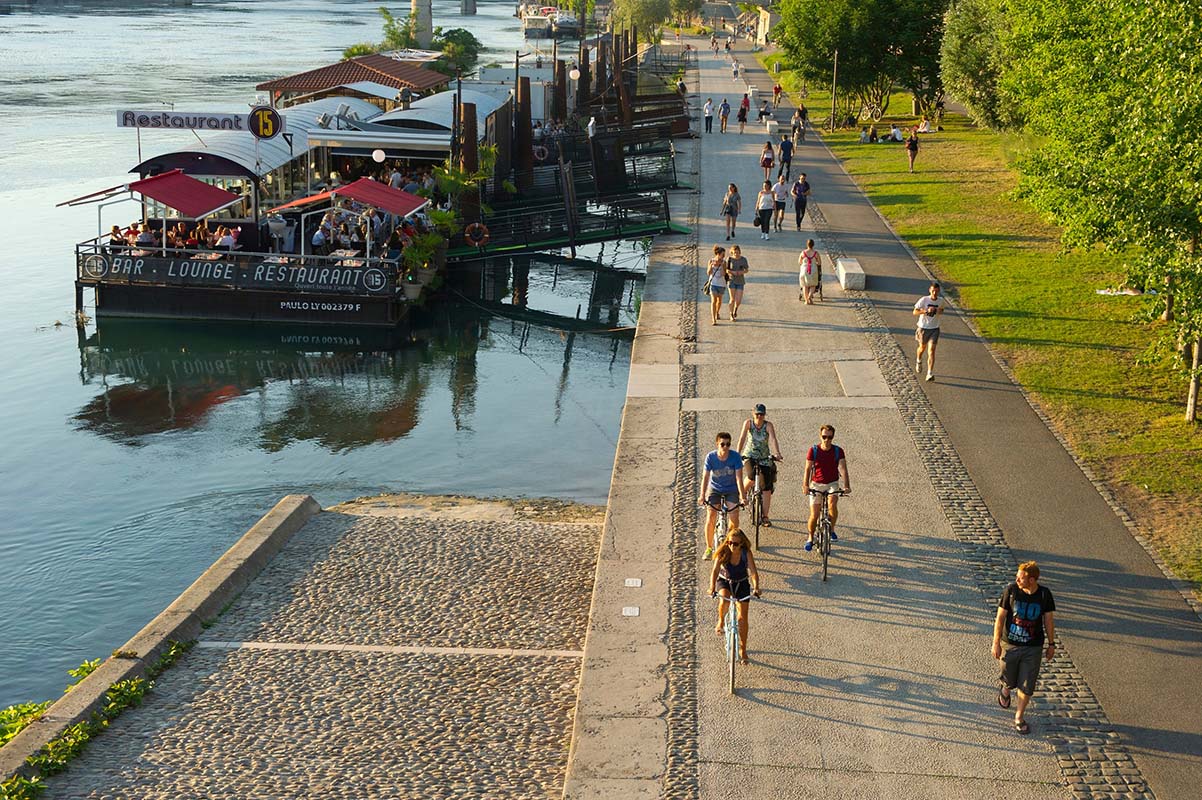