There's a lot to love about snorkelling: it's suitable for all ages and abilities, requires little equipment and offers the chance to see a multitude of marine species closer to the surface. From the colourful reefs of Belize and Indonesia to the first underwater sculpture park in Grenada, read on to find out where to go for the best snorkelling in the world... 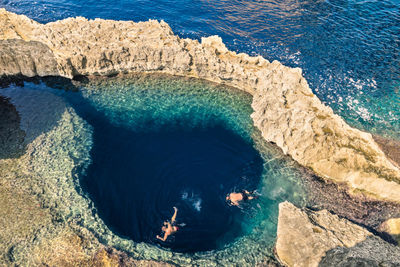 As the second smallest continent with the second highest number of countries, snorkelling in Europe is all about diversity. For adventure lovers, Norway is sure to live up to your snorkelling daydreams with the chance to swim with orcas as they gather in a remote fjord between October and February to hunt migrating herring. Iceland, too, is an epic snorkelling spot and the only place in the world you can snorkel between tectonic plates in Thingvellir National Park (well worth the four-degree water temperatures!) If warmer waters are more your bag, head to Gozo where you can experience some of the best diving sites in the Mediterranean by day and unwind afterwards with dinner at one of the many excellent seafood restaurants and a night in a peaceful farmhouse villa. 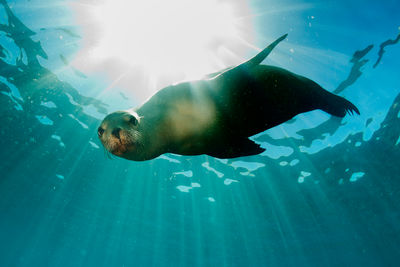 Best Snorkelling in the Americas

When it comes to the best snorkelling in the world, Mexico is high up on the list with its legendary underwater landscapes. From underground caverns in the Yucatan to the largest ray migration in May, you'll feel like you've stepped (or swam) right onto the set of Blue Planet. The Galapagos Islands are well worth a visit too with a wealth of endemic species from reef sharks and green sea turtles to a friendly sea lion colony off San Cristobel island. Elsewhere, you can snorkel over the second longest barrier reef in Belize and discover the world's first underwater sculpture park in Grenada. 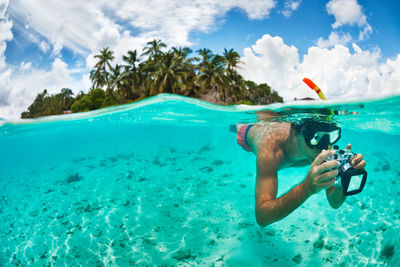 Best Snorkelling in the Indian Ocean

The Maldives, with its mirror clear waters, colourful corals and varied marine life, is a magical snorkelling destination. Visit between June and November, and you'll get to witness hundreds of manta rays feeding in the plankton-rich waters of Hanifaru Bay. Out of the water, we can recommend some of the finest hotel hideaways to unwind in (and with such a high density of luxury properties, this is really saying something). The Seychelles - an archipelago consisting of 115 tiny islands dotted in the ocean - should also make it onto your snorkelling bucket list, with the chance to catch a glimpse of silvery sailfish, the fastest fish in the ocean reaching speeds of up to 70 miles per hour. 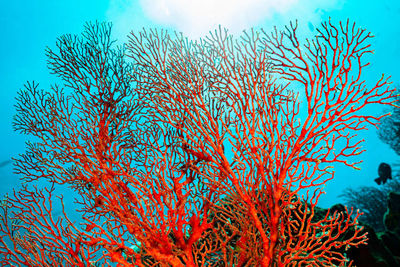 If you want to experience a bit of everything on a snorkelling trip, Indonesia is the place. The archipelago and its 17,000 islands are home to underwater sculptures, wrecks and reefs as well as a dizzying array of marine species including turtles, blue whales and sharks. Our diving experts know all the secret snorkelling spots from diving over reefs in Komodo and Raja Ampat, to swimming with blue whales in the Banda Sea. Over in the Philippines, experience the underwater magic as you encounter millions of sardines and explore the eight reefs off of the small volcanic Apo Island. 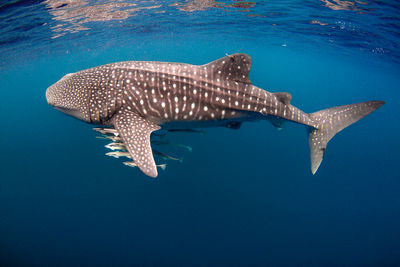 If snorkelling with whales is firmly on your diving bucket list (and quite rightly so) it's well worth the long journey to Australia's Ningaloo Reef where you can encounter whale sharks between March and July and humpback whales between August and October. French Polynesia is another prime spot for whale watching with large numbers of humpbacks gathering in the warm waters between July and November to breed and rear their young. If you have more of a craving for colourful corals, Fiji - known as the soft coral capital of the world - is the place with its appropriately named Rainbow Reef where you can see everything from blue ribbon eels to red-tooth triggerfish. After a day of diving, unwind in some of the world's finest hotels, catch the sun on powder soft beaches and hike into the lush interiors. 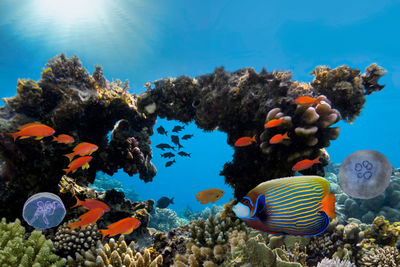 For aquarium-like snorkelling conditions, the Red Sea in Egypt is sure to delight with corals close to shore that are teeming with life and shallow bays protected from ocean currents. Tanzania's Chole Bay offers similarly spectacular snorkelling conditions with calm waters and excellent visibility - perfect for spotting macro critters. And after you've soaked up the underwater wonders, our Africa experts can craft an unforgettable safari adventure to continue the wildlife watching on land. 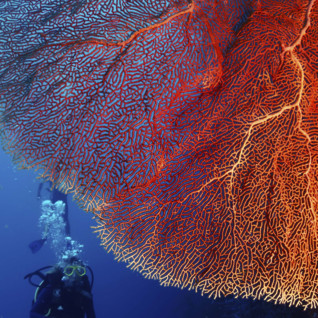 Dive in with Original Diving

While we regularly spout our merry manifesto about the wonders of the world as seen from dry land, we're also major fans of the ocean and all it has to offer, from (tongue twisters alert) kaleidoscopically colourful coral to magnificent marine life and ludicrously luxurious liveaboard boats.… 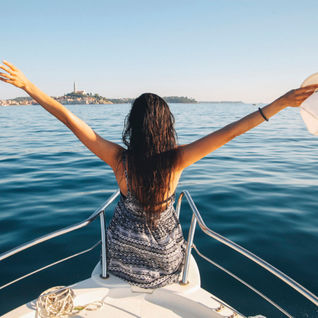 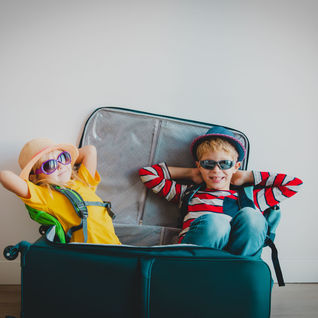 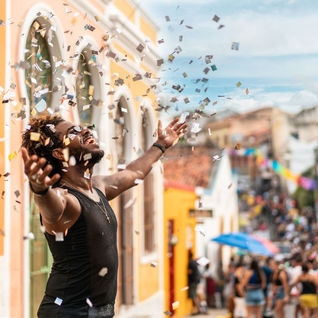 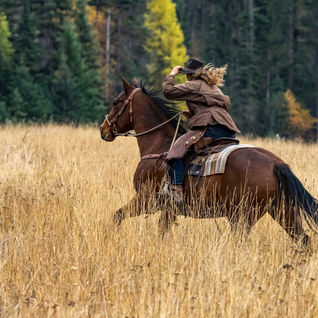