The river Nile has always been the lifeblood of Egypt, flowing as it does from south to north for the entire length of this otherwise barren country. Well over 90% of Egyptians live in a narrow corridor a few miles either side of the Nile so it's the place to see the heart and soul of the country. As a result, a cruise along the Nile takes in many of this fascinating country's myriad highlights.

Cruise along the heart and soul of this country, starting out at Cairo or, indeed, in reverse from Luxor. Luxurious liners ply the Nile as it meanders lazily, the history of the world's longest-lived empire - which spanned 3,000 years and 29 dynasties - unfurling before you. All the better to enjoy this experience on a dahabiyya boat amid 19th century style elegance, over five or six languid days, dining each evening on a long, finely polished wooden deck under a canvas awning.

Upstream, the ancient city of Thebes - latter day Luxor - has been described as the 'world's largest open air museum' and the Valleys of the Kings and Queens respectively (and the lesser known but equally memorable Valley of the Nobles) rate amongst the finest sites in antiquity. There is a huge amount to see while on holiday here, and Original Travel can arrange the services of an expert guide to bring the mysteries of the ancient Egyptians vividly to life.

Further south still, and beyond the navigable reach of boats, lies Aswan and the incomparable Abu Simbel. An awe-inspiring feat of engineering saw these huge temples moved after the construction of the Aswan dam - block by massive stone block - 250 yards up an almost sheer cliff to safety from the rising waters of the newly formed Lake Nasser. Gazing up at the colossal statues of Ramasses II it becomes only too obvious why today's equivalent of a quarter of a billion dollars was spent on the project.

And when the sheer density of cultural attractions becomes overbearing, we can always arrange an elegant escape at one of the fine hotels on the Red Sea coast where the best diving close to the UK is yet another bonus of a holiday in Egypt. 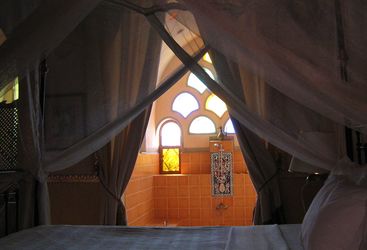 Step back in time and soak up the atmosphere in the only palace on the Nile’s west bank.
Find out more Add to Ideas+ 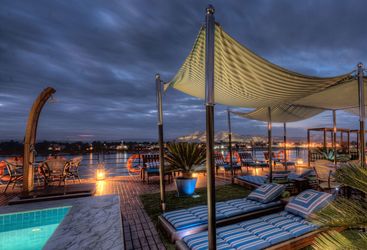 A cruise without the crowds – the MS Mayfair has all of the benefits of a larger ship, just with less people, the most knowledgeable guides...
Find out more Add to Ideas+ 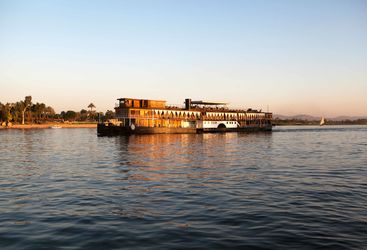 Possibly one of the most memorable boating experiences in the world, the Steam Ship Sudan is an authentic 19th century steamer which takes guests...
Find out more Add to Ideas+

See more luxury hotels in Luxor, Aswan and the Nile 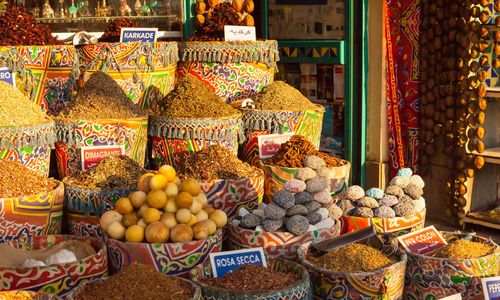 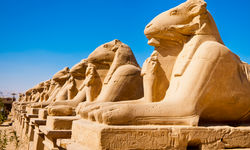 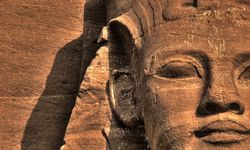 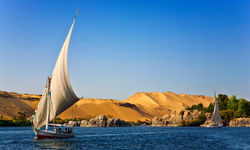 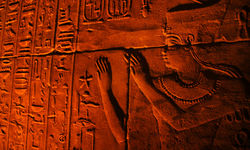 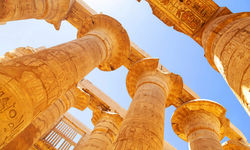 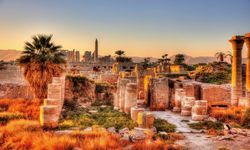 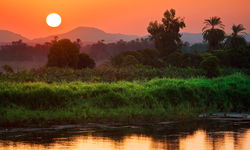 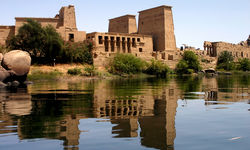 Map of Luxor, Aswan and the Nile

The total cost of a luxury holiday, including flights, transfers, and a week’s accommodation at a hotel like the Oberoi Sahl Hasheesh on a bed and breakfast basis will start from approximately £2,185 for two travellers.

See Itinerary ideas for Luxor, Aswan and the Nile

Original Travel Expert: Charlotte Cox
My highlight: Do as the Orientalists once did and view the country from the river with a Dahabiya sailing trip from Luxor to Aswan.
Enquire now
Call us on: +44 (0) 20 7978 7333