On the shores of the Mediterranean, Egypt has only two main seasons, but these seasons have unique characteristics depending on the location, with weather on the Mediterranean coast being different than the weather inland in the desert area. In general, Egypt has a Saharan-type climate in the southern part of the country, and a temperate climate influenced by the Mediterranean in the north. From November to April, the mild winter sets in, with temperatures that rarely drop below 9°C to 10°C. During the rest of the year from May to October, the warm season (summer) reigns. During the summer, temperatures can exceed 40°C. We've put together some information on the weather in certain parts of the country so you can plan your trip around the best time to visit Egypt.


Similar to Egypt, the Red Sea's climate is hot and dry. One of the warmest seas in the world, with surface temperatures of 21-27°C depending on the season, it can be visited all year round. The climate is warm and dry most of the time, except in the winter months of December to February. During this period, the nights are cooler, and you may need light layers for during the evening. For the rest of the year, a T-shirt will do just fine. The wind is sometimes strong on the Red Sea and can be very cool in winter, but is lightly refreshing during summer. The maximum average temperature between June and October is between 30°C and 34°C, reaching a peak in August. Rainfall is almost non-existent in the area, at around a quarter of an inch a year. The summer months are totally dry, and rainfall is at its highest in December with an average of just 0.05 inches. Be aware that the Red Sea has its own unique characteristics, and that the temperature can affect visibility conditions when sailing. Visibility in the northern Red Sea will therefore be better over the winter period, while in summer sailors can take advantage of increased visibility in the south. This phenomenon is related to differences in temperature between the water and air.


Cairo has a desert climate. Although located in northern Egypt, on the east bank of the Nile, the city isn't far from the desert and the site of Giza and its pyramids. This explains why the climate there is marked by very hot summers and relatively mild winters when rain is rare. The maximum average temperature exceeds 30°C between May and October, peaking in September at 35°C. In contrast, the coolest months are December and January, with maximum average temperatures around 18-19°C. Levels of annual rainfall in Cairo are also very low. The summer months are totally dry with zero rainfall. Rainfall can reach just over a quarter of an inch in December or January, with a total of about an inch or just over throughout the year.


The climate in Egypt is semi-desert in most of the country, but the fertile strip along the Nile is an exception, as is the river's delta. The upper Nile Valley is generally not very windy. From Alexandria to Abu Simbel, the climate is a mixture of sun softened by the gentle breezes near the Nile. Rainfall is not necessarily higher in towns along the river. The life-giving water also cools the air down a lot, which explains why more than 90% of the population of Egypt lives near the river. So there you have it, our recommendations for the best time to visit Egypt. For more information, get in touch with our specialists. 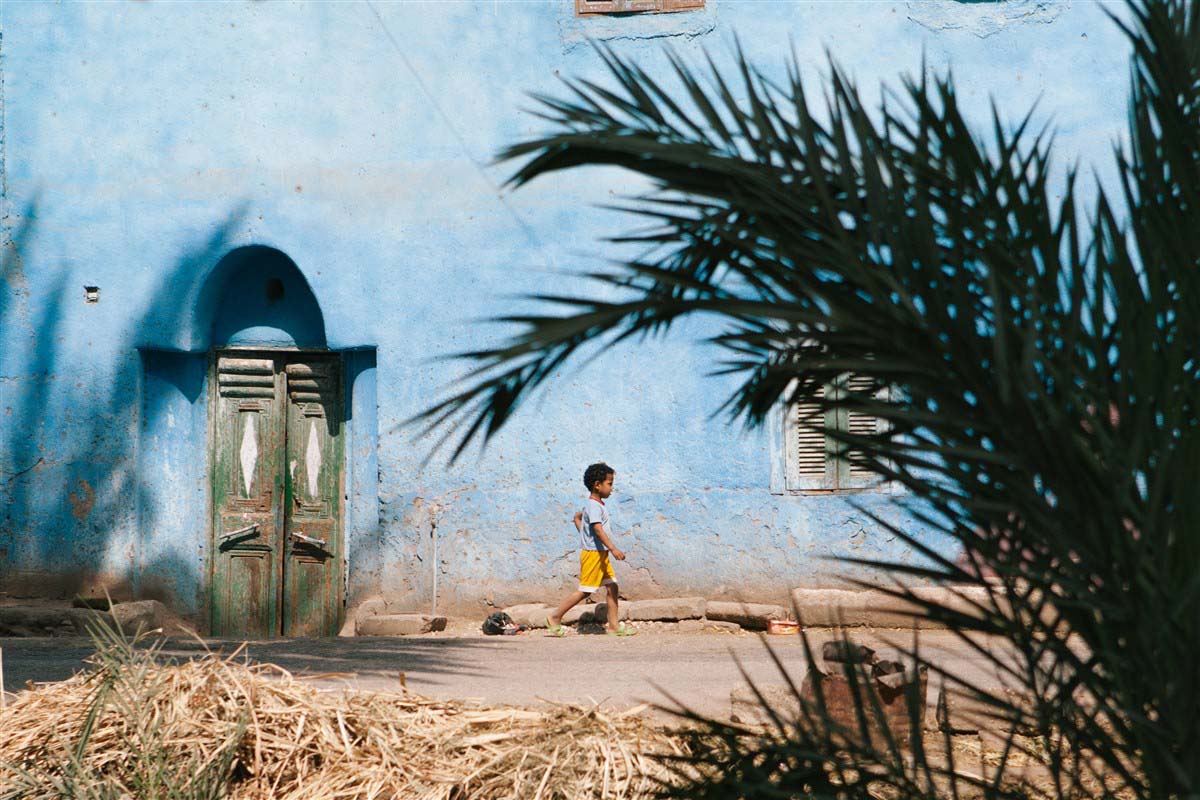 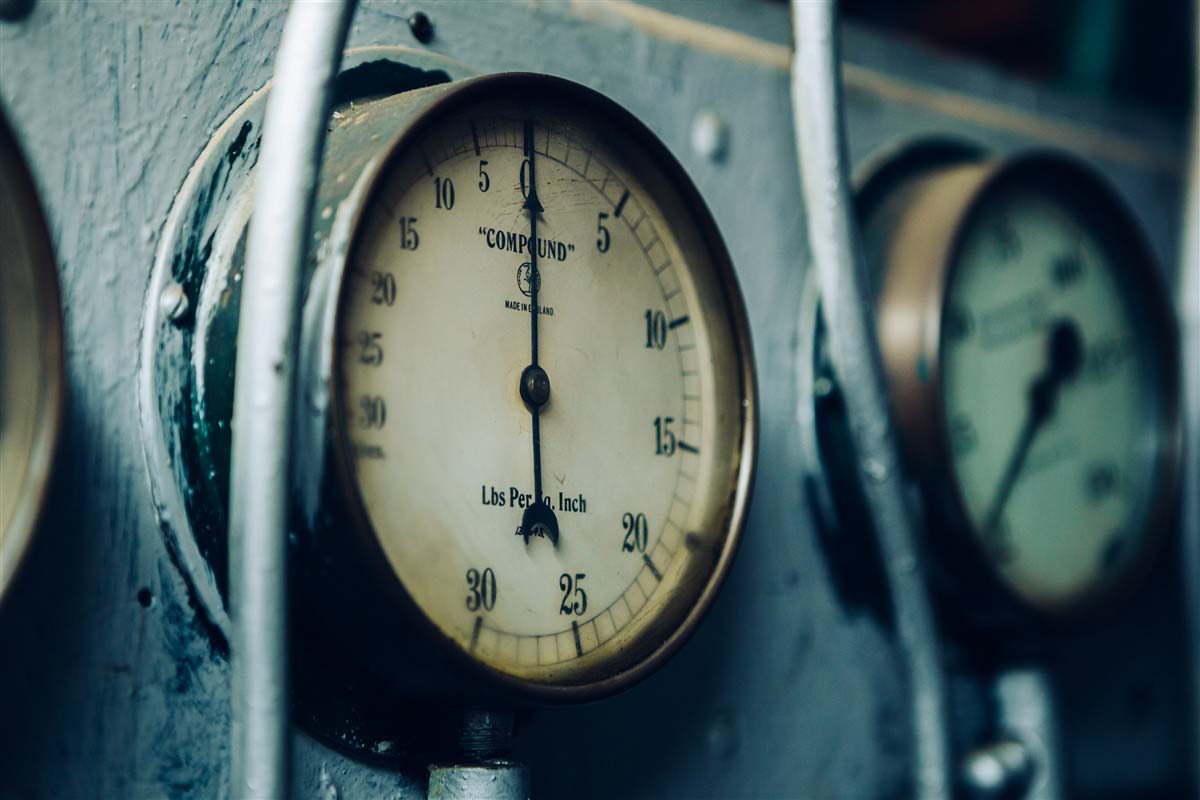