Gezira Island emerges from the Nile as a quiet oasis in the heart of the modern megalopolis of Cairo. A stone’s throw from Tahrir Square - a focal point of modern Egypt - the island sits between the busy city centre to the east and the wonder of Giza’s pyramids to the west; a contemporary, cosmopolitan and upscale escape from the assault on the senses that Cairo can be. Across the island, giant embassies and prestigious villas decorate the streets and expats mingle with curious tourists and the next generation of Cairenes under the shadow of the soaring Cairo Tower. The island is also home to a
number of cultural hubs including the Cairo Opera House and the National Museum of Egyptian Modern Art, both worth a visit on your Gezira Island holidays. Stroll under the still-palpable splendour of the portico arches in the garden of the former Gazira Palace - jewel of the nineteenth century and now a grand hotel - then finish your day at the El Sawy Cultural Wheel, a collection of performance spaces tucked under a bridge overpass, where you can enjoy live music and a drink while admiring shimmering views of the Nile. 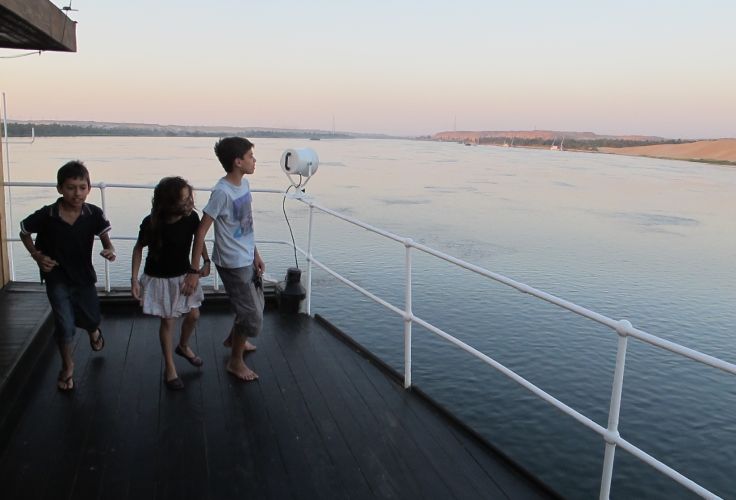 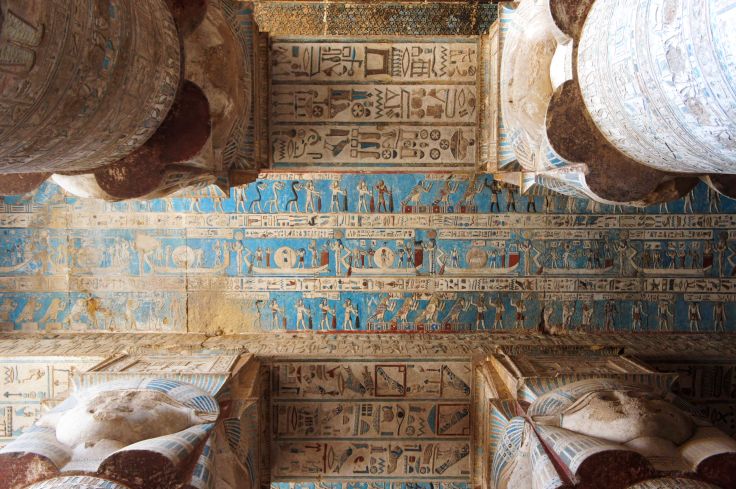 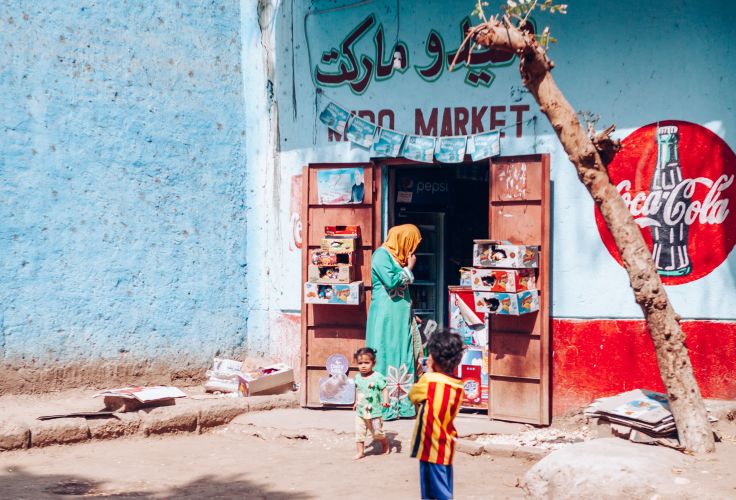 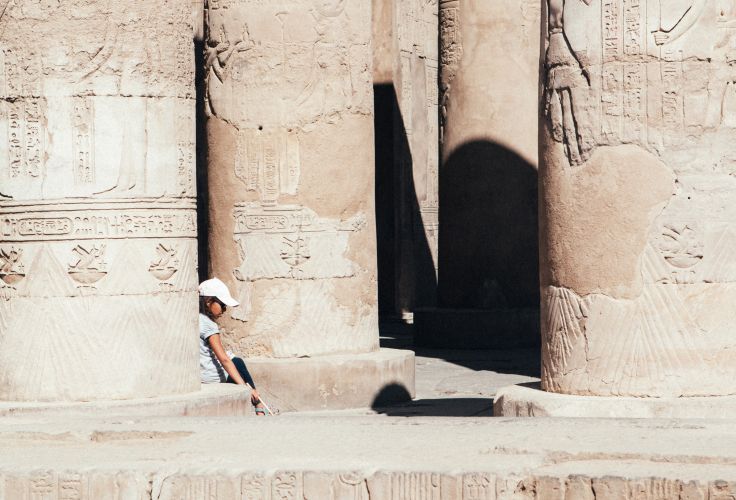 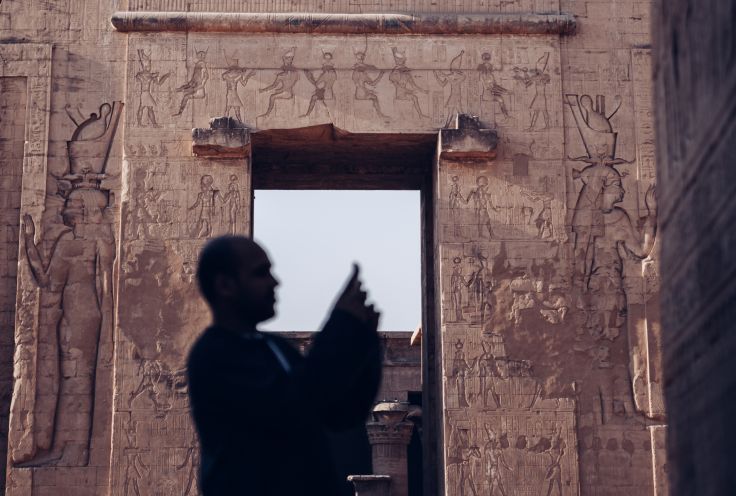 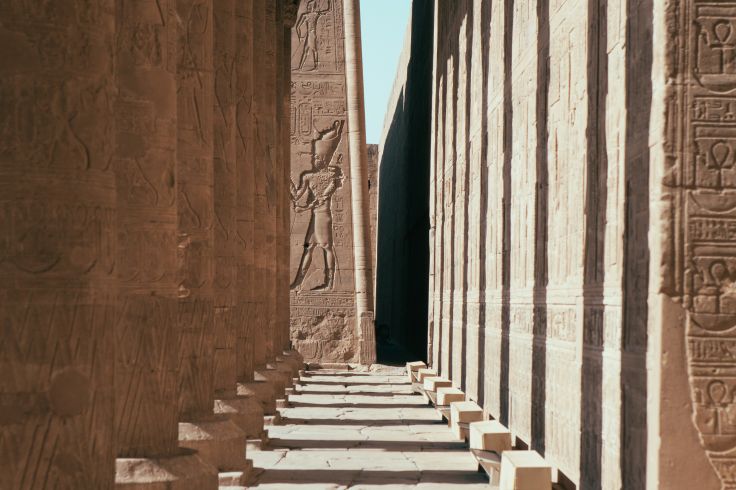 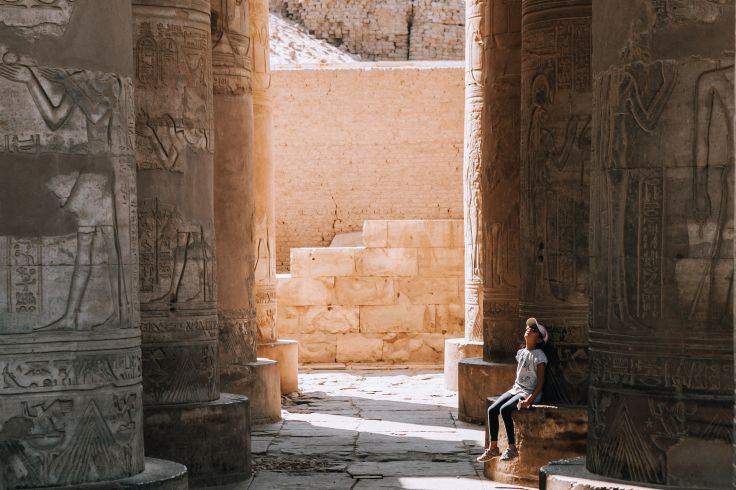 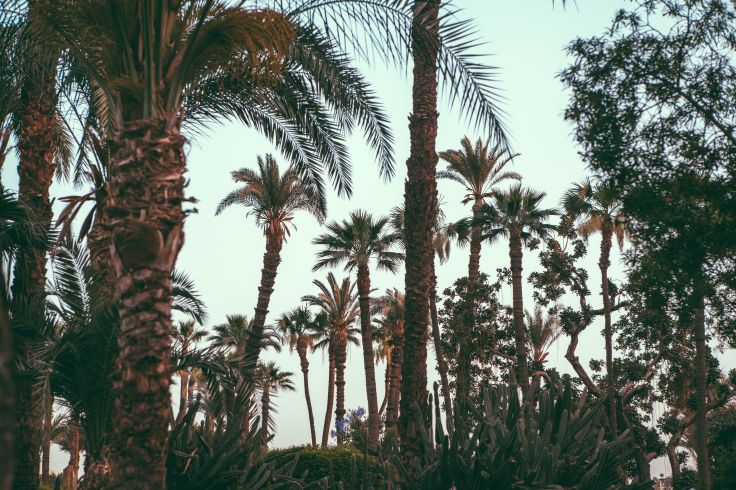 Historical Egypt Aboard a Steamship: the Pyramids and the Nile