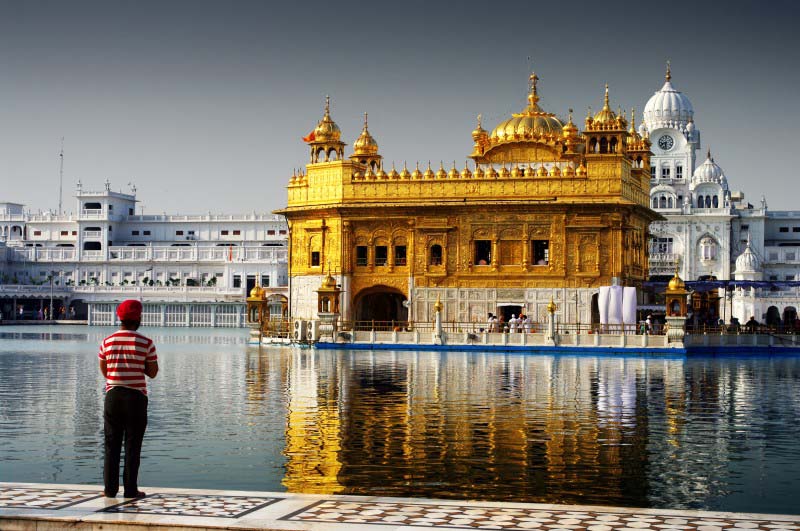 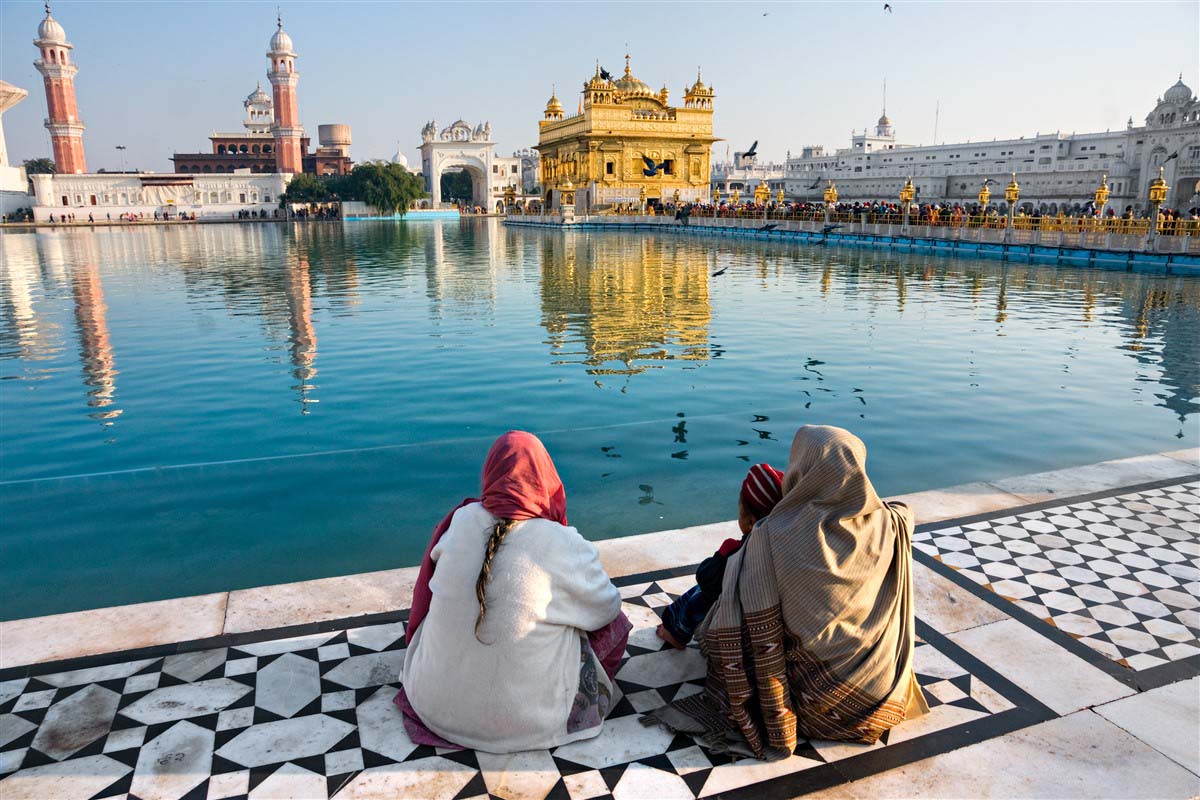 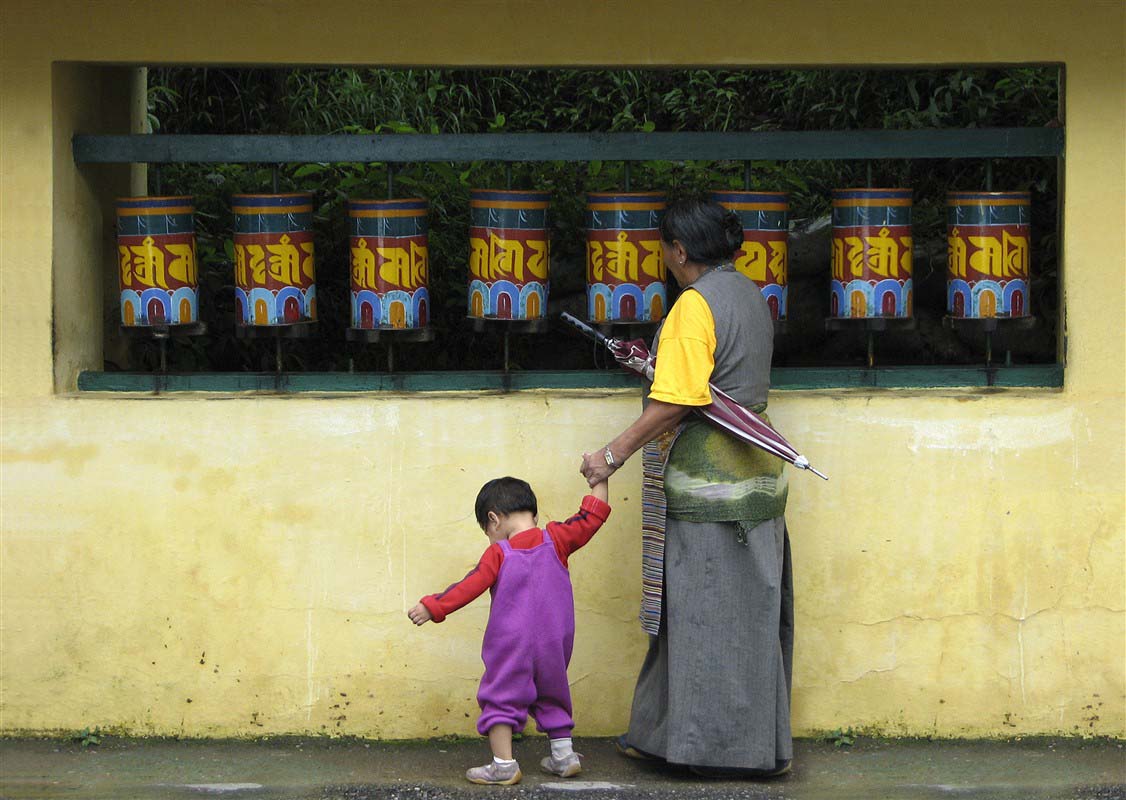 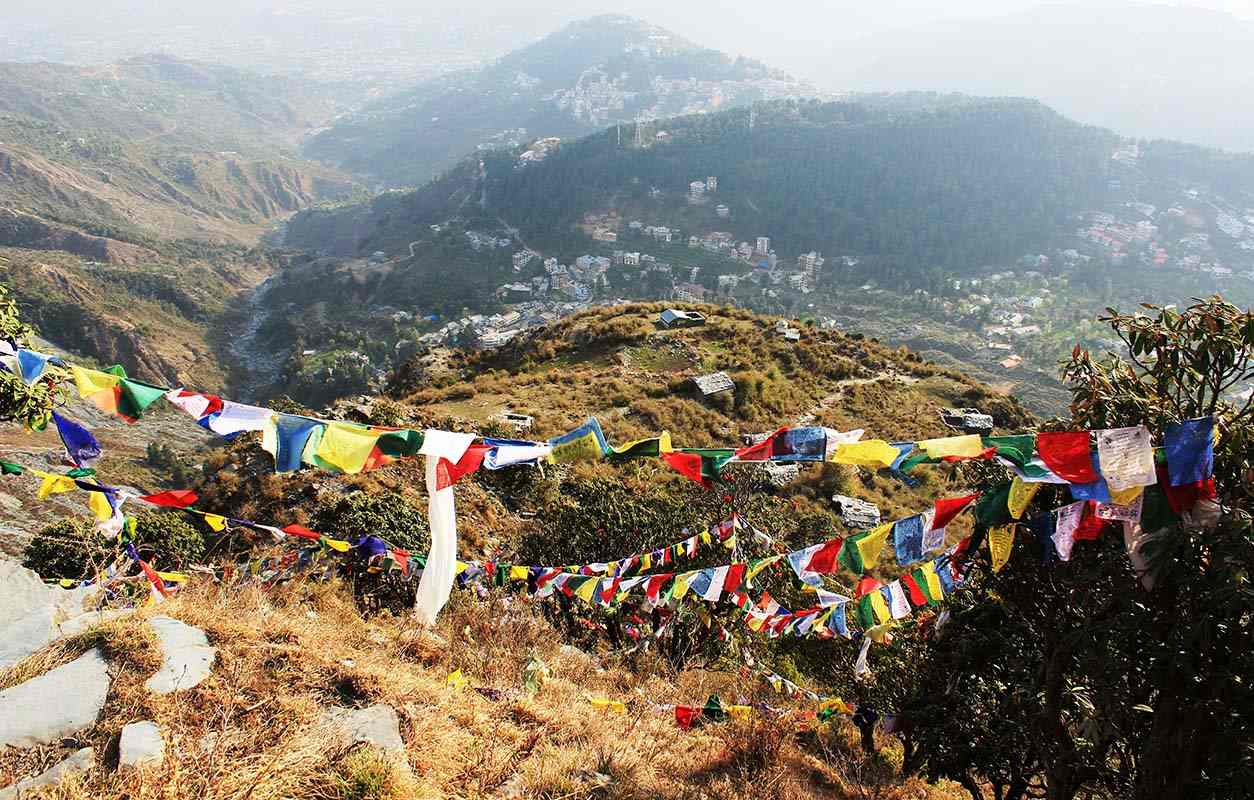 Travel to India on this two-week trip and spend your time exploring the rich Tibetan culture, multiple religions and beautiful scenery of the Himalayan foothills. With a day or two in Delhi you'll also get a taste for big city life.

Make your way to the airport this evening to begin your holiday to India with an an overnight flight to Delhi. The flight time is around eight-and-a-half hours.

When you land in Delhi early this morning you will be met by a member of our on the ground team and privately transferred to your city centre hotel. After time to freshen up and enjoy a first lunch, your guide will meet you at the hotel for a short afternoon tour of the city. The tour will take in parts of Lutyens-designed New Delhi, including the parliament Building, Rashtrapati Bhawan (the official residence of the President of India) and the India Gate, a war memorial to the Indian soldiers who lost their lives in WWI. Finally the tour will conclude with a visit to Gurudwara Bangla Sahib, a magnificent Sikh gurdwara (temple), where you'll visit the community kitchen and learn more about how Sikhism developed in India alongside the country's other main religions.

After the tour your guide can drop you off at a restaurant recommended by our clued-up local Concierge or your hotel for dinner.

After your brief introduction to the city yesterday, today is your chance to really get under the skin of Delhi. Your guide will meet you at your hotel to begin exploring in Old Delhi first. Here the sites include the famous Red Fort, the Jama Masjid with its tapering minarets and wonderful marble domes and the characterful Chandni Chowk market. You can also enjoy a rickshaw ride through the maze of narrow lanes and bazaars to experience a sensory introduction to life in Old Delhi.

Moving away from Old Delhi further sites you might like to stop at are Qutub Minar, the 240ft tall tower dating back to the 13th century, and Humanyun's Tomb (he was the second Mughal emperor) which was built in the 16th century and supposedly influenced the architecture of the Taj Mahal.

This evening you can choose to dine at one of Delhi's best restaurants, or try a more local spot. Our Concierge will be able to recommend places.

Meet your driver in reception this morning as you'll be making your way to the airport for a flight to Dharamsala in the foothills of the Indian Himalayas. The flight time is less than two hours and when you land a driver will be waiting to escort you to your lodge in the heart of this charming hill station town. There is a rich Tibetan influence here and you might like to enjoy a gentle stroll through the town this afternoon to see a little of the local lifestyle for yourself. Dinner is then served back at your lodge and we recommend getting an early night before you start properly exploring tomorrow.

Today is all about getting out and about to explore lush Dharamsala, which has been the home of the Dalia Lama since 1959. Start by visiting The Namgyal Monastery opposite the Dalai Lama's home. Aside from being a beautiful building full of large bronze statues, the monastery is where the Dalai Lama often leads prayers when he is at home. If you happen to be visiting when he is around, we can organise for you to have an audience with the Dalai Lama during his public discourses.

Next on the tour, visit The Nechung Monastery, where you'll find a large Tibetan library and can even attend a class to learn more about Tibetan culture and Buddhism. Finally, end the tour with a walk to the ancient temple, spring and shrine at Bhagasunath which is just over a mile out of town. Enjoy some fresh Himalayan air on the walk there and back and then relax at your lodge for the evening.

Say goodbye to your first Himalayan base this morning and head onto the next, Amritsar. To get there you'll be driven for about six and a half hours. When you arrive, learn more about the town's Sikh culture and heritage with an evening visit to the Golden Temple for the Palki Sahib ceremony. During the ceremony you can witness and participate in the ceremonial putting to bed of the holy book, Guru Granth Sahib. As the book is carried through the temple the room will be illuminated and highlight the temple's holy water pool, making for a magical sight. Following the ceremony you can then return to your hotel for dinner.

Today you will join your guide for a day exploring Amritsar. You will have had chance to see it in the dark at last night's ceremony, but today you can appreciate the Golden Temple in its full glory. Take a walk around the site and the surrounding pool of holy water as your guide fills you in on its history. When you've explored the temple itself, head to the langar (community kitchen) where at least 80,000 people come to eat a free vegetarian meal every day. The langar prides itself on serving anyone, regardless of class, caste, sex or faith, and is a great example of the admirable sensibilities of the Sikh religion and its followers.

Next up is a poignant but important stop on the tour - the Jallianwala Bagh memorial, which commemorates the hundreds of victims of a British massacre in 1919.

This evening, head to Wagah Border for the ceremonial lowering of the flags, which happens every night on both sides of the India and Pakistan border. Watch the highly choreographed (and highly competitive) parade and opening of the border gate.

The trip continues today with the long journey to Shimla, once the summer capital of the British Raj. The first leg of the journey will see you travelling for four hours from Amritsar to Ambala by train. When you arrive here a driver will be waiting to meet you and drive you on to Shimla, which will take a further four-and-a-half hours.

You should arrive at your new lodge in Shimla in time for a little stroll before dinner, enjoying the views from nearly 7,000ft above sea level.

You'll be getting back on a train today, though this time just a short toy train to nearby Kandaghat. Here you'll have some time to explore with your guide before journeying back to Shimla. In the town itself you'll visit The Mall, which is lined with stately colonial houses, as well as Christ Church, Gorton Castle and the fortress-like former Viceroyal Lodge.

Before India gained its independence, this was the most important hill station in the country and the British influences are clear. That said, away from the town's main ridge colourful local bazaars and winding narrow streets more typical of India can be found. After the tour finishes, the evening is yours to relax at your lodge.

This morning you will be driven two hours to the town of Narkanda which is at an altitude of nearly 9,000ft. The town is surrounded by the incredibly scenic Shivalik Range that spans a large part of the state. When you arrive you can visit the market with your guide or go for a walk. Having stretched your legs you will then start the trek to Hatu Peak. Hatu Peak is the highest point in Narkanda and offers views of the many snow-capped mountains in the surrounding area. To get to the top you'll need to trek for around four miles but will enjoy stunning views along the way and can stop to eat a packed lunch. When you reach the peak itself you'll find the Hatu Temple and a small pond, as well as panoramic views.

After making your way down from the peak, travel back to your lodge in Shimla for a well-deserved dinner.

After a leisurely breakfast, you will be driven to Chandigarh. The drive will take approximately five-and-a-half hours. Chandigarh is the capital city of Punjab and Haryana, and unlike most of the other places on your trip, the city is famous for its modern architecture rather than ancient historical monuments or temples. When you arrive you can start to do some self-guided exploring or simply relax at your new lodge after the journey.

On your final day in the Himalayan foothills you will explore the city of Chandigarh with your guide. Your tour will start at Rock Garden, a one of a kind garden made up of various sculptures created from broken glass bangles, chinaware, discarded fluorescent tubes, clay, coal and other waste from the city. Having explored the maze of paths here and learned more about the garden's origins your guide will then lead you on to see Sukhna Lake, Le Corbusier-designed buildings and the city's local markets.

This evening, enjoy a relaxed evening in the city with dinner at your hotel or a restaurant recommended by your guide.

Spend this morning at leisure, packing up your bags and enjoying a final few hours in Chandigarh. After lunch you will then meet your driver and be taken to the airport to catch an hour-long flight to Delhi. In Delhi you will be taken to a hotel near to the airport to get some rest before your flight which leaves very early tomorrow.

After a few hours rest you will be picked up from your hotel in Delhi and driven to the airport to check in for your flight to the UK. The flight time is around ten hours and so you will land in the morning, UK time.

Dependent on season, accommodation and activities
The estimated cost for this trip is £5,150 to £6,505 per person. The final cost of the trip depends on the way we tailor it especially for you. The final cost varies according to several factors, which include the level of service, length of trip and advance booking time. The exact price will be provided on your personalised quote. The average price for this trip is £5,420 per person.
A few of the benefits of travelling with us 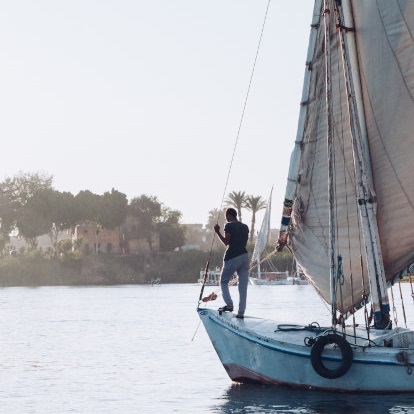